The Shipping News is pleased to bring you our regular column focusing on vessels that come alongside in the inner harbour or the outer harbour of Fremantle Ports. They might be big, small, or unusual vessels. Or they might just be mysterious! From time to time we also focus on things happening in the ports, or not happening as the case may be.

After 18 days alongside in Fremantle’s Inner Harbour, bulk carrier, Key Integrity, has been cleared of Sars-CoV-2 (Covid-19), and has departed, sailing two days earlier than scheduled, literally into the sunset on Thursday 5 November, 2020, Singapore bound; how the second largest container port in the world manages crew changes and the spread of the virus is a minor miracle. 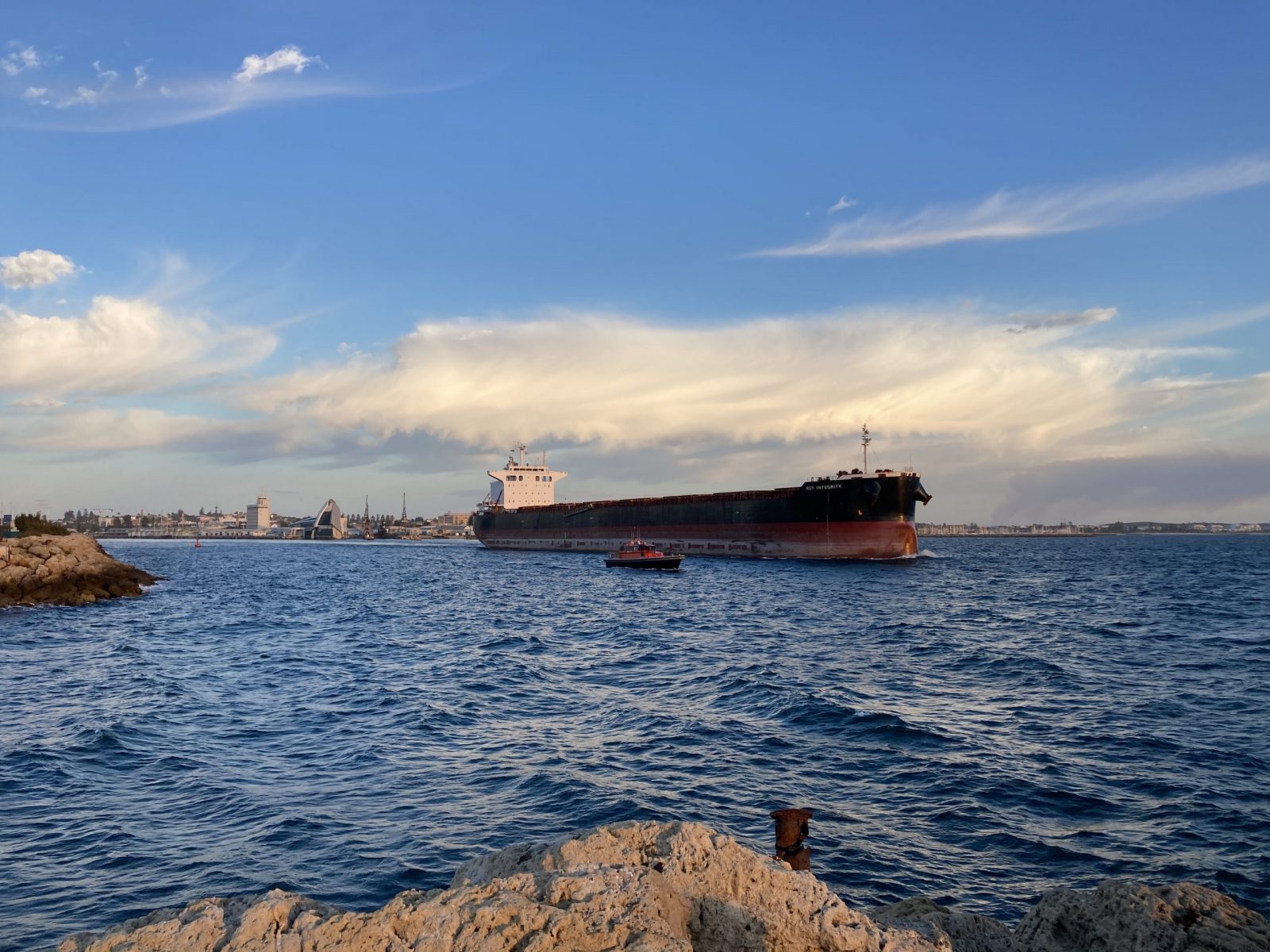 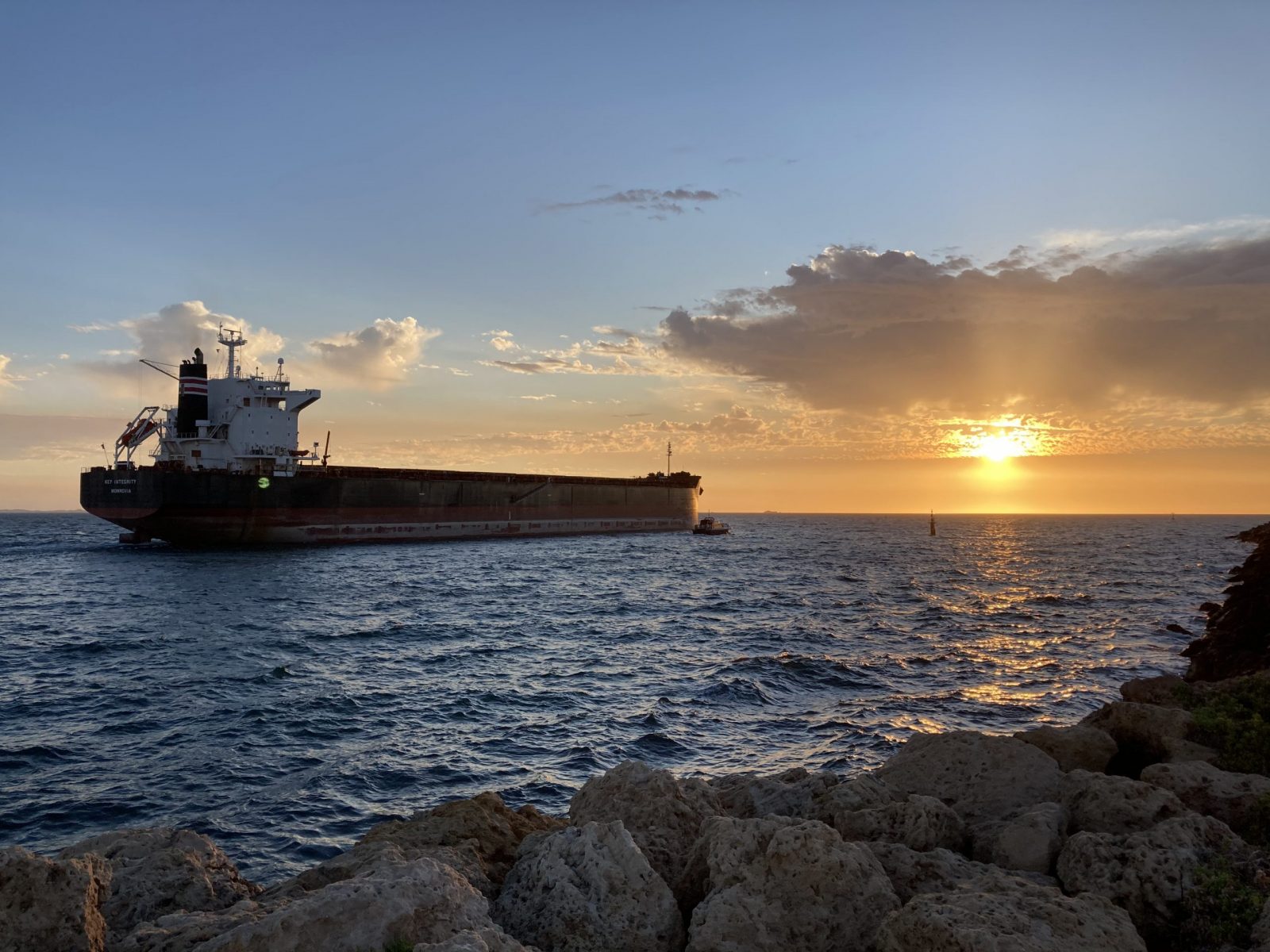 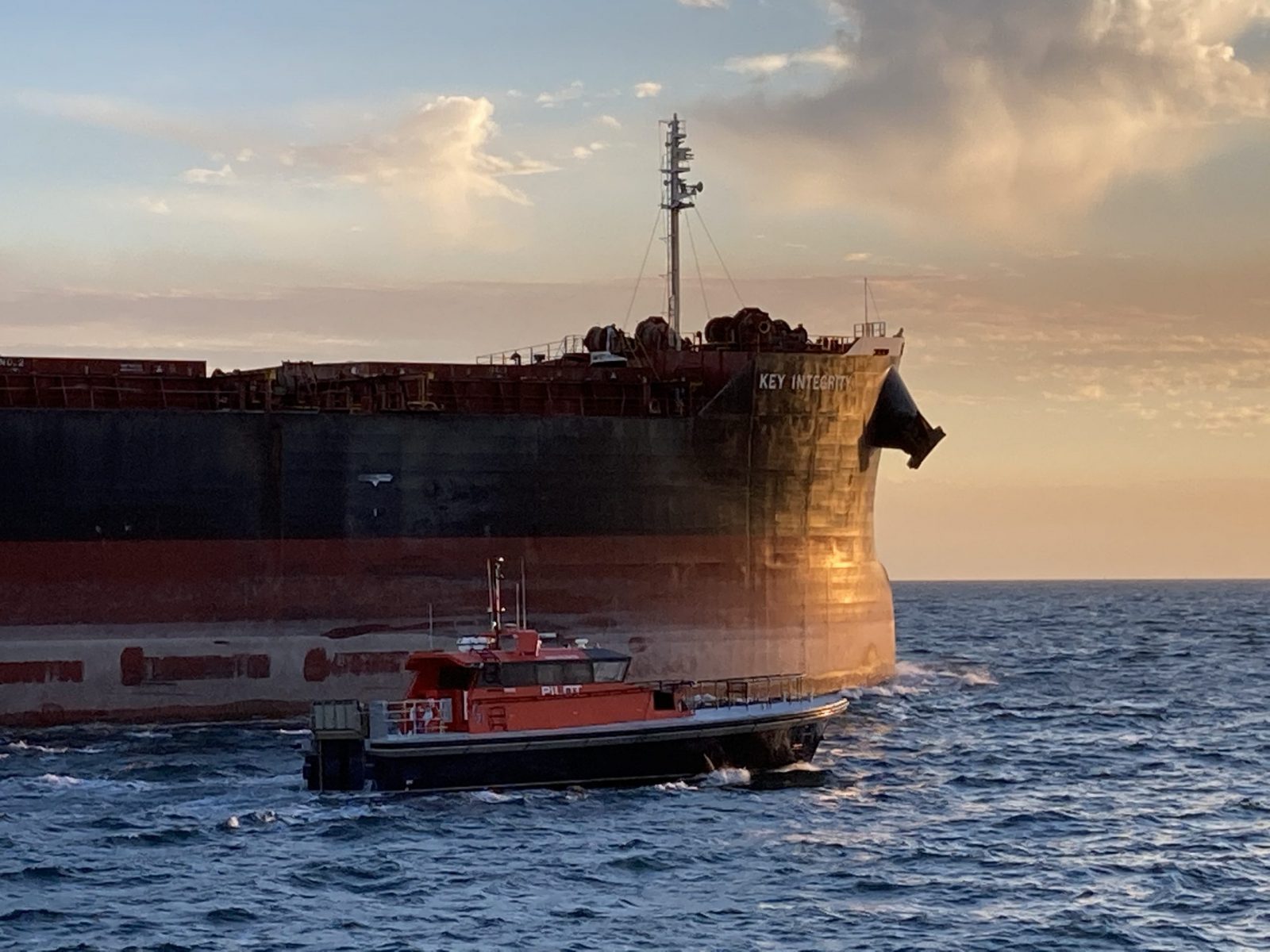 Al Messilah has been alongside since 14 October 2020, with no departure date scheduled.

Originally a car carrier, built in 1980, Al Messilah was converted into a livestock carrier in 1996. A report filed to the Federal Government when the deaths occurred, highlighted the ships lack of open decks thus, enclosures have no exposure to wind and sea spray.

As a livestock carrier, she was temporarily banned from operating in Australia in 2016, when 3000 animals perished on their way to Doha. Multiple defects were found including corrosion on her deck and bulkheads, as well as electrical cabling issues. 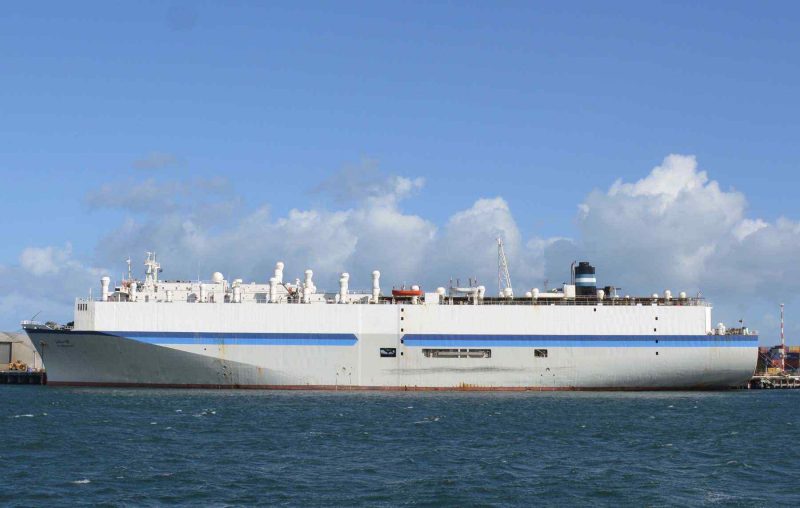 An independent report conducted in January 2019, found all processes and procedures were good, and the health and welfare of livestock were in line with Australian Standards for the Export of Livestock (ASEL).

Cosco Singapore came and went this week, without incident – Fremantle Shipping News reported a leaking container during her last visit in October, spilling chemicals into the Inner Harbour. 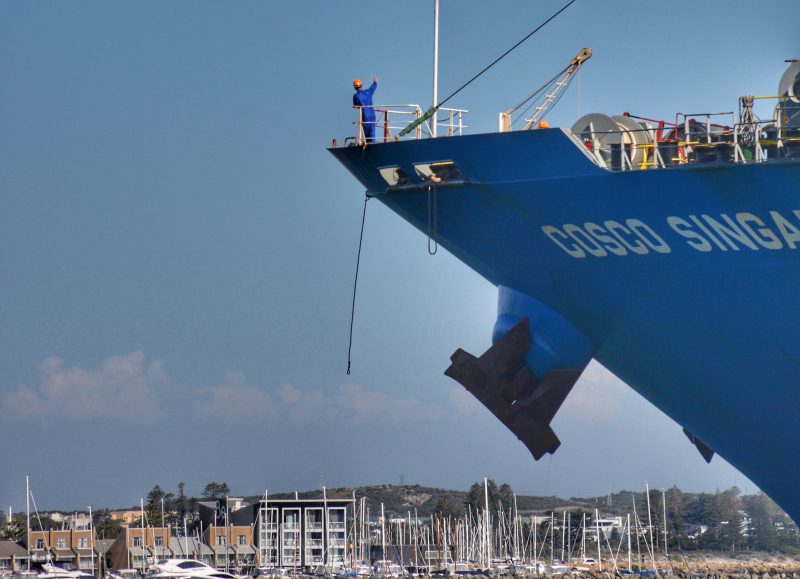 Which begs the question…who drank the port? It is empty! Perhaps it’s seasonal. Leeuwin was alongside earlier in the week and always looks striking, especially against a glorious sunset, caught in the gloaming, but other than that, one car carrier and that’s it! 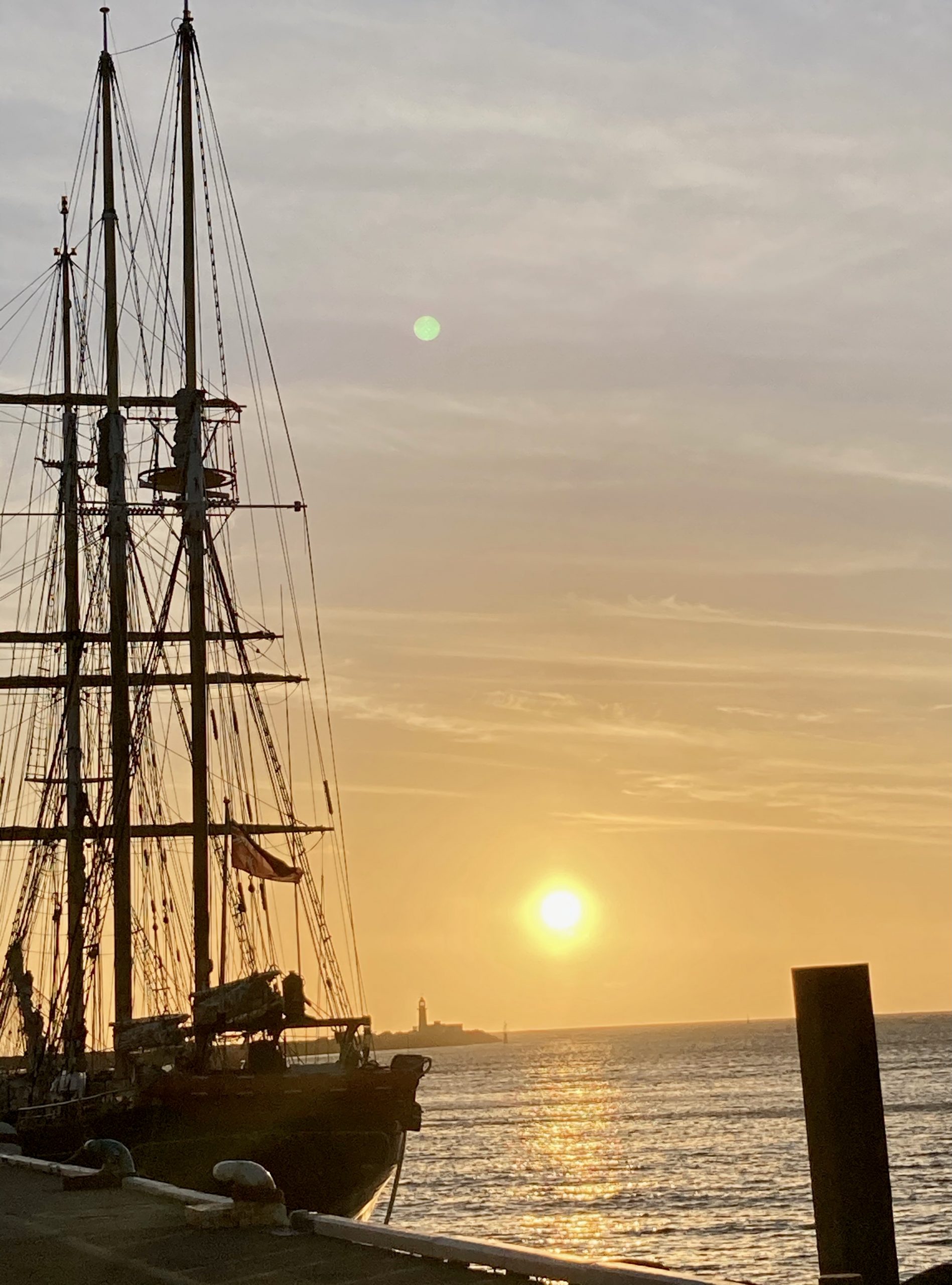 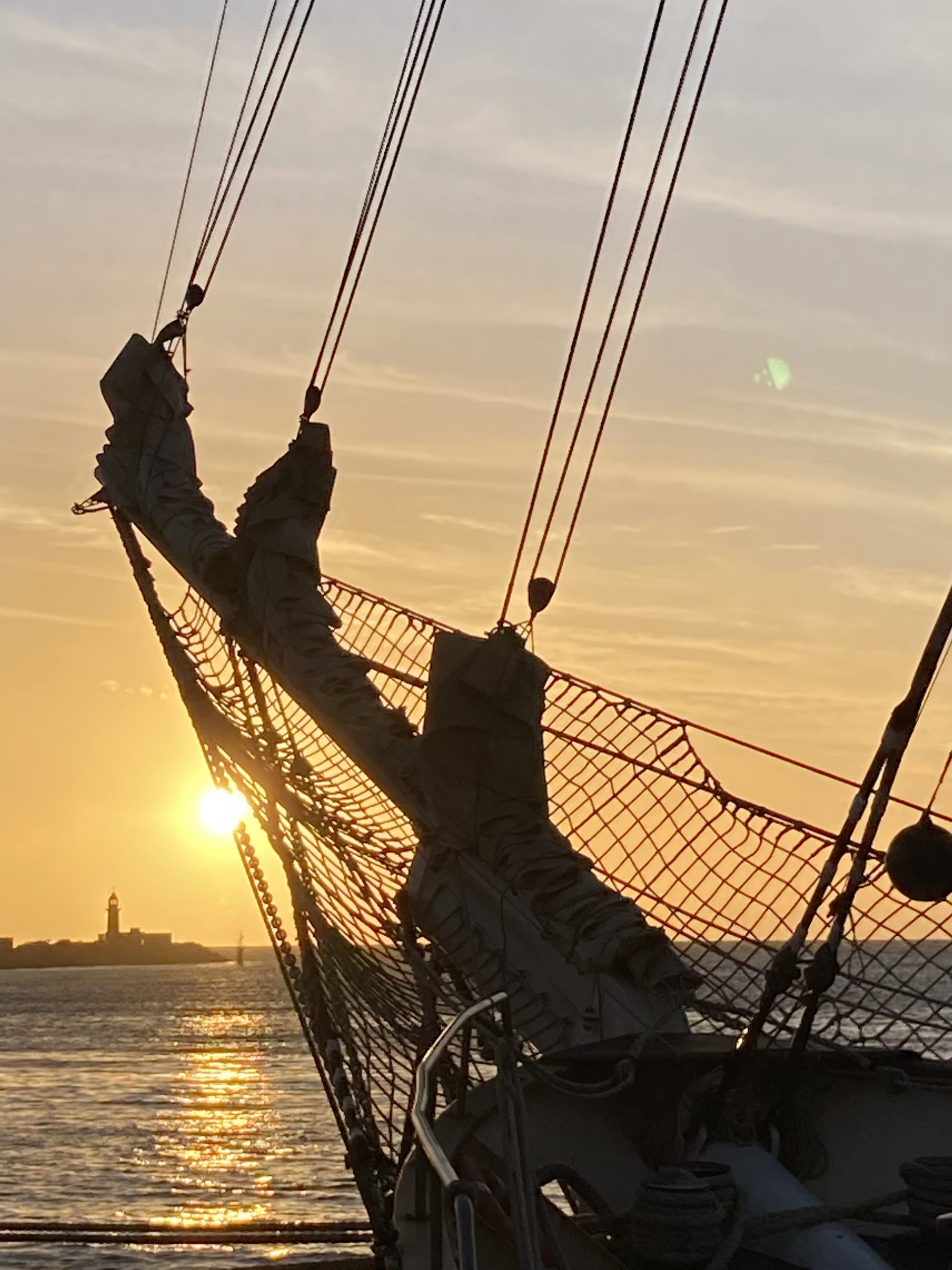 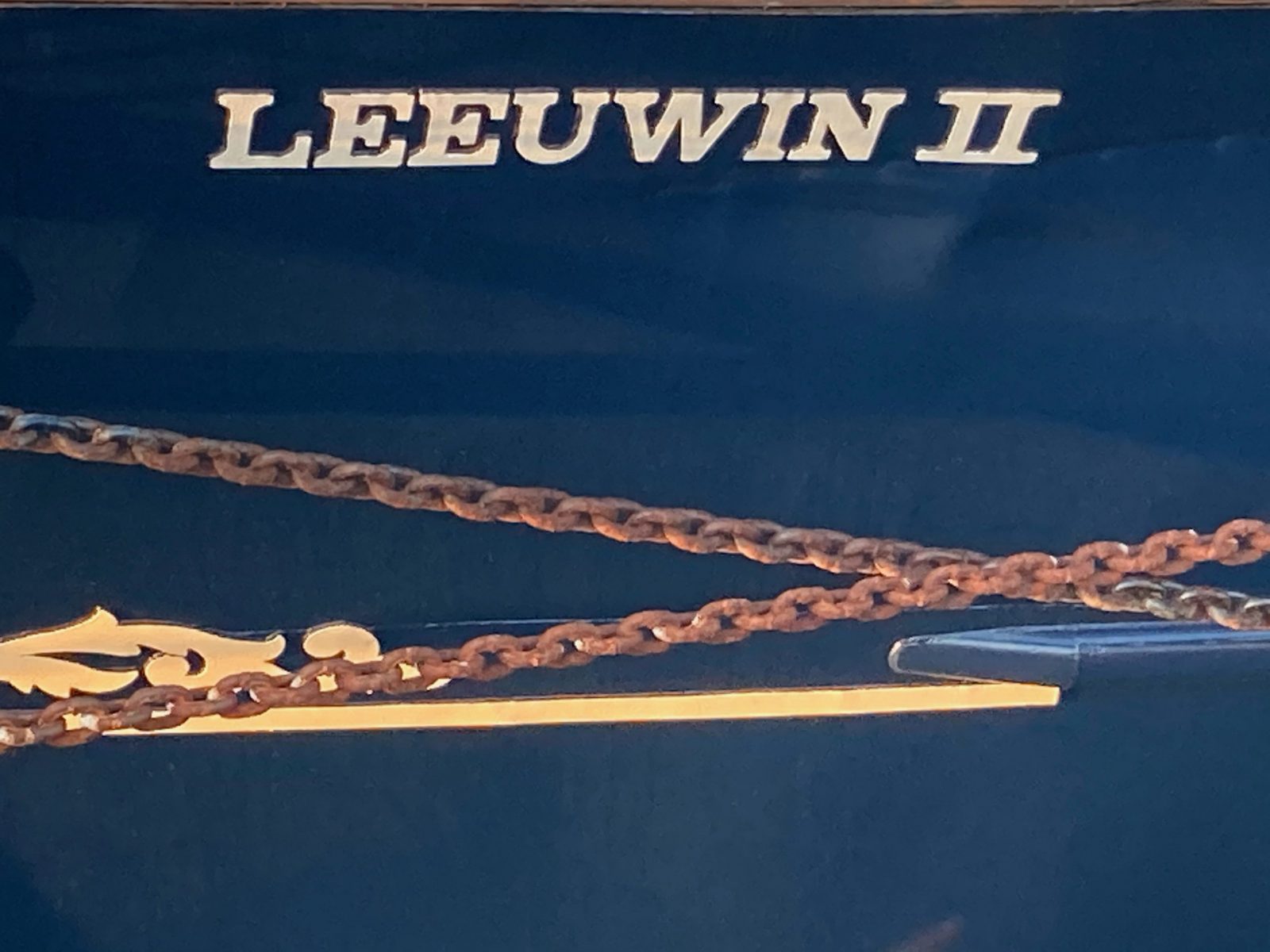 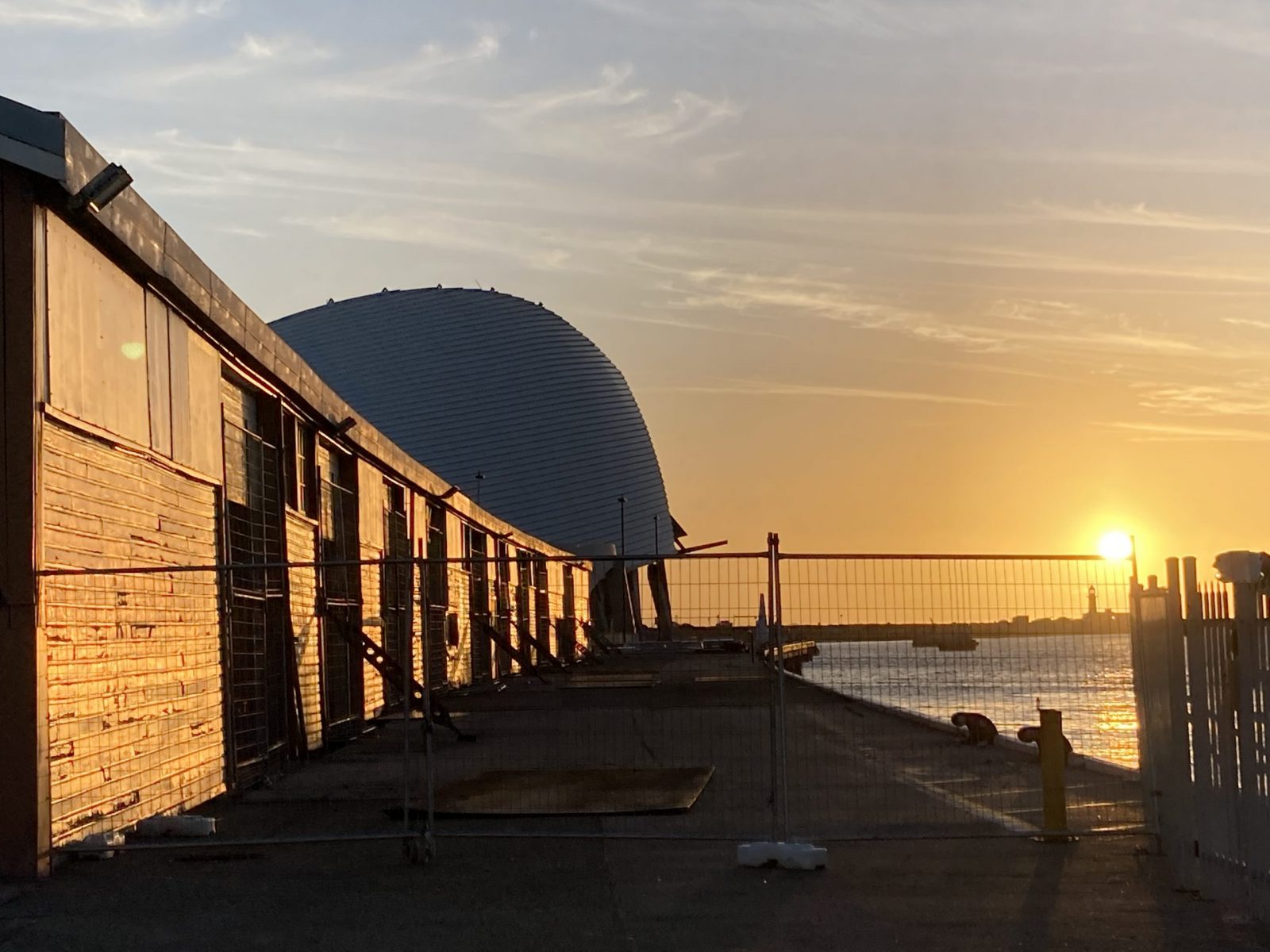 Kurt Paul in underway to Bunbury and we suspect she has a cargo of possibly cement and or manganese, given her port visits including Kupang (Timor); and Port Pirie. Open to correction there.

There was some confusion as to her owner, now thanks to Lloyd’s Register of Ships, bound volumes dating back to the 1800s are on the shelves at the State Library, we can confirm she is owned by Bries Schiffahrts and BBC Chartering – part of the Bries stable. 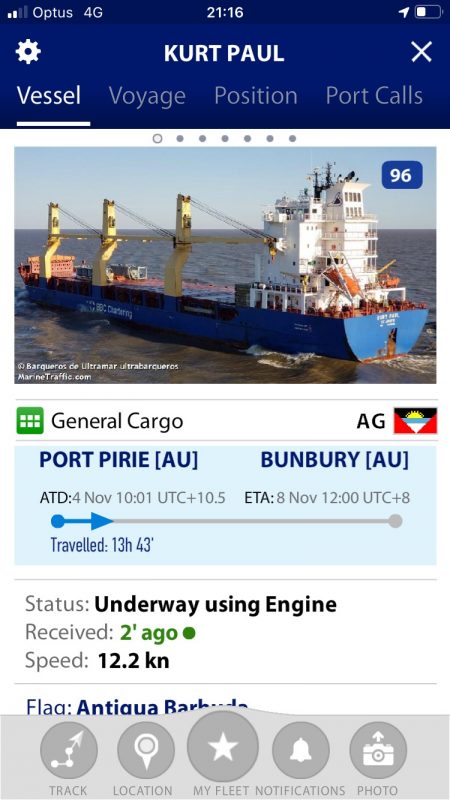 So perhaps the mystery of the Kurt Paul is complete, the only anomaly, Voyager’s original delay and inaccuracy in her reporting.

Further afield and Australian officials have ordered the repatriation of crew on bulk carrier, Brio Faith, off Queendland, where some have been on board for nearly two years. You can read the full article on Marine Link right here.

What impact will the USA election result have on shipping? Hellenic Shipping News offers the most recent analyses which you can read here.

And the impact China’s kybosh on Australian imports has on shipping movements will be clearer with final quarter reporting, but it’s in the news as we speak.