HOLD THE PRESS! – Government says ‘THE PORT TO GO’

The State Government has late this afternoon bitten the bullet and announced the much rumoured decision that the operation of the Fremantle Port will be moved to Kwinana by 2035 at the latest, and possibly as early as 2032.

On its face, the announcement does not appear to encompass cruise ships visiting Freo.

Here are the key points of the Government’s decision – 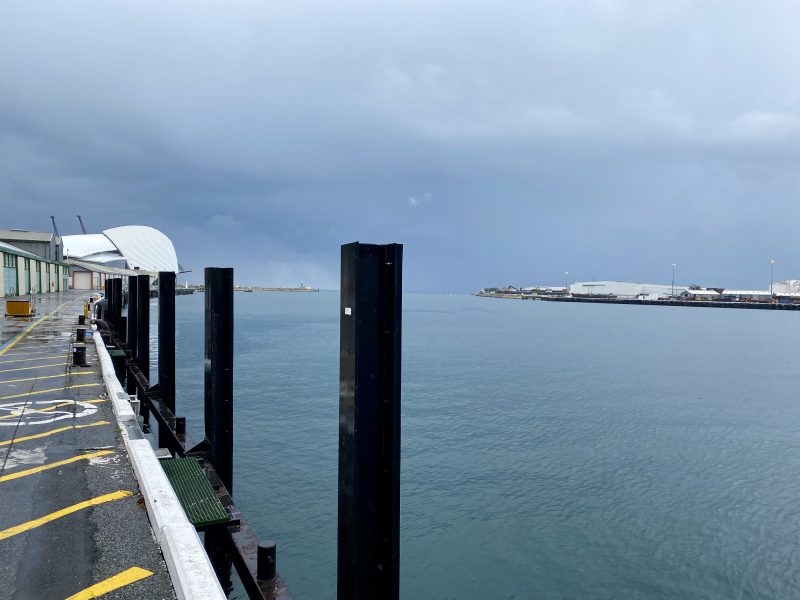 The final report has recommended a land-backed port be built within the Kwinana Industrial Area, connected by an uninterrupted freight corridor via Anketell Road and Tonkin Highway.

Work will now proceed to determine the timetable of transitioning freight from Fremantle Port to Kwinana. The transition will occur either in one step by 2032 or over a phased period that will see both ports share the freight task for around a further 15 years.

As to the Westport report, the Government emphasises the following aspects –
*Last year the Westport Taskforce found that even with billions of dollars’ worth of road upgrades, the transport network supporting the Fremantle Inner Harbour would reach capacity by the mid-2030s.
*The Westport Taskforce has found that a Kwinana container port will need to be operational by around 2032, meaning planning for a future container port must get underway now.
*The recommendations of the Westport Taskforce are the result of the most rigorous investigation into WA’s freight needs in the State’s history, including two years of significant technical data collection, and extensive consultation and collaboration with industry, local government and the community.

The recommended container port at Kwinana would include upgrading Anketell Road into a freight route that will connect the port directly to Tonkin Highway and the logistics precincts in the outer Perth metropolitan area.

It will also be supported by an enhanced rail network and new intermodal terminals.

These new road and rail links will help ease congestion by taking container trucks out of the suburbs and from the existing freight transport routes, helping to improve road safety and efficiency.

The Government says the final recommendations were based on the outcome of two detailed multi-criteria analyses (MCAs): a rapid cost-benefit analysis and a strategic risk analysis. Priorities such as the marine and terrestrial environment, commercial and economic costs and benefits, social impacts, heritage and land use were heavily weighted by the Westport Taskforce. 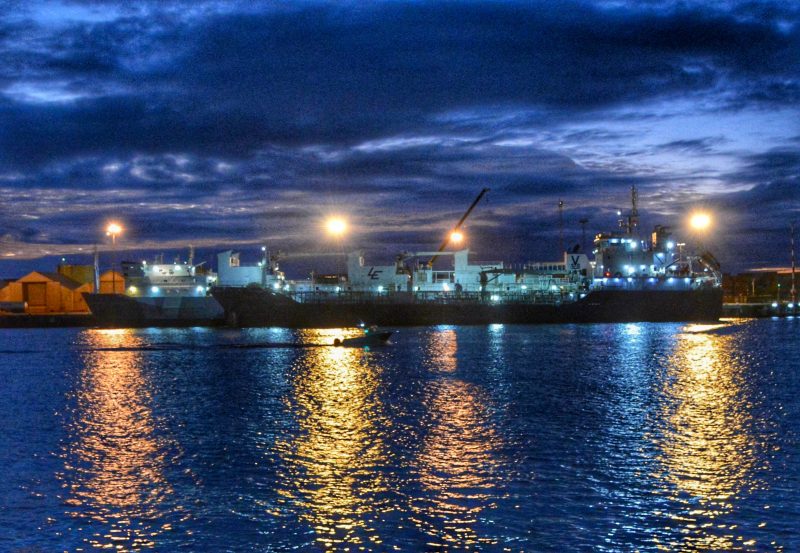 The Government has allocated $97.2 million to progress on the recommended options, to be managed by a new Westport Office established in the Department of Transport.

I want to thank the Westport Taskforce for its detailed, independent work to develop the long-term solution for Perth’s future freight needs – work that will now continue within the State Government as we move to the next phase for Westport.

It is imperative that we plan for Perth’s long-term future, beyond the capacity limits of Fremantle Port and its road and rail links.

Fremantle Port has served our State for the last one hundred years, it’s now time to plan and build the next big piece of economic infrastructure that sets our State up for the next century.

This is a once-in-a-lifetime project, it’s time to get on with it and unlock WA’s future.

Kwinana has been recognised as the logical location for a new container port for decades, with its existing industrial strip and room for expansion and development.

We must now move ahead over the next four years and build the case for investment: detailed environmental assessments, detailed port and supply chain design, thorough costings and ongoing engagement with industry and the community.

Western Australia’s new port will be a 21st century facility, embracing the latest in port design to create the capability to take the world’s largest ships, and new technology to increase efficiency and reduce environmental impacts.

We are continuing to deliver on the commitments we made at the 2017 election.

We have reached our target of 20 per cent of freight onto rail, a record number, that translates to 110,000 trucks off our roads each year.

We are getting on with the job of planning and delivering an uninterrupted, modern freight corridor via Anketell Road and Tonkin Highway that will stretch from Muchea to the South-West and connect to the new port.

We already have over $1 billion committed to continual upgrades to Tonkin Highway, through Bayswater and Welshpool, as well as the planning underway for the extension to Mundijong.

The Westport plan is a plan for WA’s future economic prosperity.

The Westport Taskforce’s recommendations were reached after more than two years of work including a review of past planning, significant technical data collection and extensive consultation and collaboration with industry, the community and all tiers of government.

Westport’s work to date has been very detailed, thorough and rigorous – and that will continue as we start to work with industry and the community to develop the case for investment over the next four years.

After more than two years of intensive analysis, we know the Kwinana Industrial Area makes sense as the location for Perth’s future port and will accommodate rail and road links to move heavy container traffic around the city away from the suburbs.

Westport’s job now is to work very closely with industry, interest groups and affected landowners to achieve the best possible outcomes in relation to land use, the environment in and around Cockburn Sound, job-creation and economic growth, and outcomes for Aboriginal people and the general community.

Many won’t be surprised at this announcement, but many will also be disappointed to learn of it.

It does however raise many questions, not the least being the need for the major High Street/Stirling Highway upgrade that is continuing apace as we speak, and the nature and location and timing of the Main Roads proposal for a new Traffic Bridge into Freo from North Fremantle.

It will be important to ascertain whether cruise ships are exempted from the move, as on the face of the announcement they appear to be.

We at the Shipping News will keep you up to date on the Freo community reaction.

Email us your reactions with a Letter to the Editor here.