Further to our report yesterday that cheap crude oil is being snatched up, including by China, with an attendant rise in freight charges on smaller tankers, News is out from Reuters that the international operator Glencore has chartered the 3 million barrel crude carrier ‘Europe’ to store oil at sea for at least 6 months.

The vessel is one of two so-called ultra large crude carriers (ULCC), the largest tankers in the world. She was built in 2002 (18 years old) and flies under the flag of Belgium. She’s currently sitting off Singapore.

Glencore has apparently booked the vessel at a rate of US$37,000 a day for the first six months, according to Reuters’ sources. A Glencore spokesman has declined to comment. 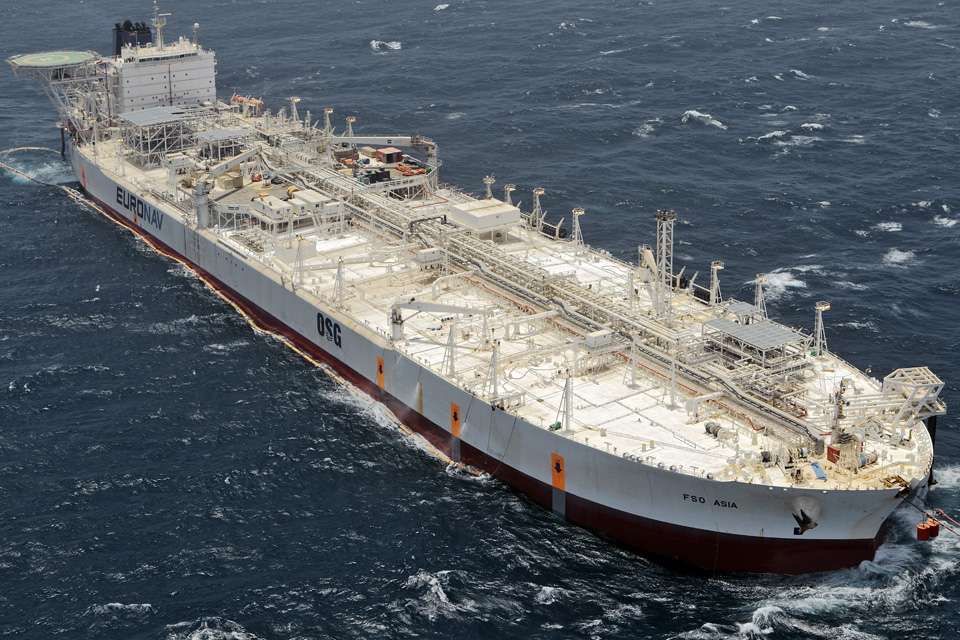 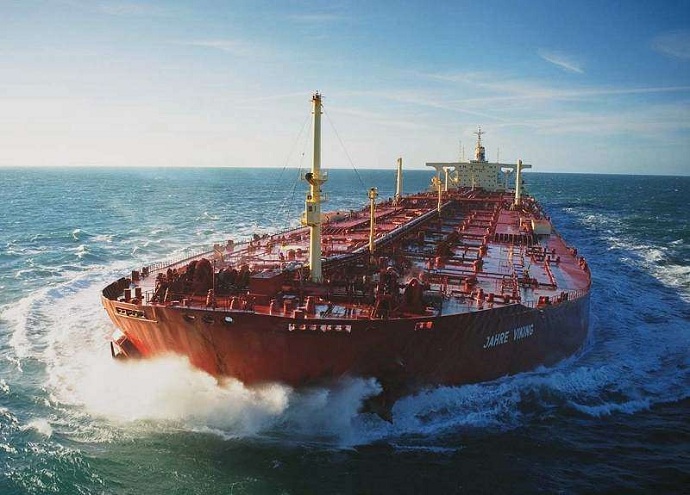 US$37,000 a day. Good chartering work if you can get it. But you do need a super-sized tanker first!

The glut of oil in world markets plainly has prompted efforts by oil players to find storage options, including both on land and offshore on tankers.

Quite a thing. Imagine these huge tankers floating around for indefinite periods at sea, waiting for the price of oil to rise. It shows that oil players are expecting demand to swing around sooner than later, when they’ll be able to cash in on the changed market conditions.

Sources also told Reuters last week that Royal Dutch Shell had provisionally booked at least three supertankers to store crude oil at sea for at least three months as traders brace for a sharp rise in global stocks after OPEC + abandoned the production cut deal. Each of these vessels can each carry a maximum of two million barrels of oil.