Home 2020 March 19 So What Happens To Passengers On Covid-19 Affected Cruise Ships?

So What Happens To Passengers On Covid-19 Affected Cruise Ships?

Cruise Lines International Association, CLIA, and its cruise line members have issued the following statement indicating how they are responding to evolving circumstances in consultation with governments and health authorities internationally in relation to COVID-19.

‘As the Australian and New Zealand governments have announced, arrivals by cruise ships in both countries are being suspended.
As many cruise lines had previously announced voluntary suspensions of their operations, the industry is already well advanced in returning ships to port. CLIA has been working closely with governments in response to the COVID-19 outbreak, and has been consulting with regional, state and national health authorities over the extensive measures enacted by the cruise industry globally.

Cruise lines are now focused on a safe and smooth return for affected ships at sea, and on arrangements for the disembarkation of passengers. 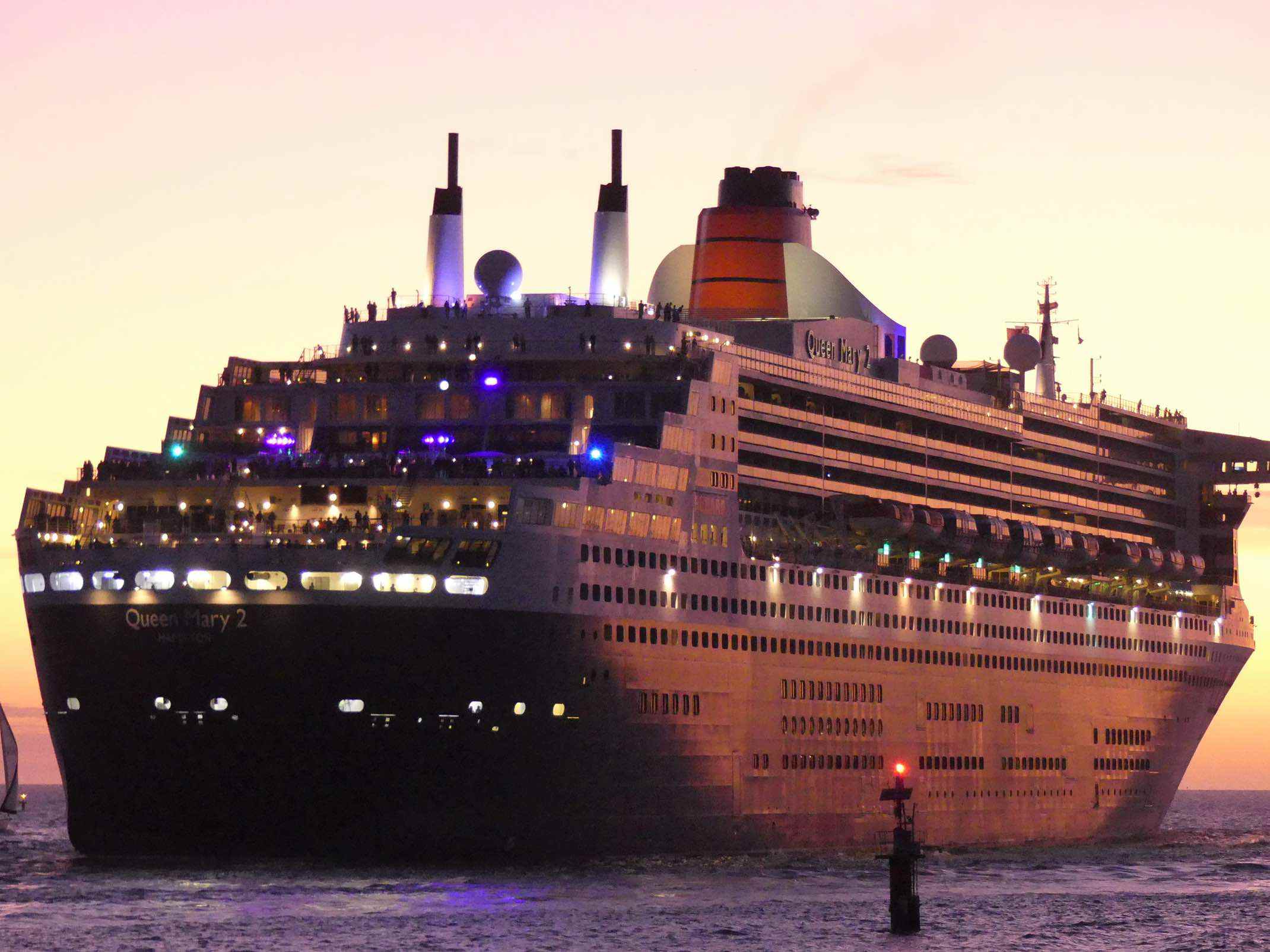 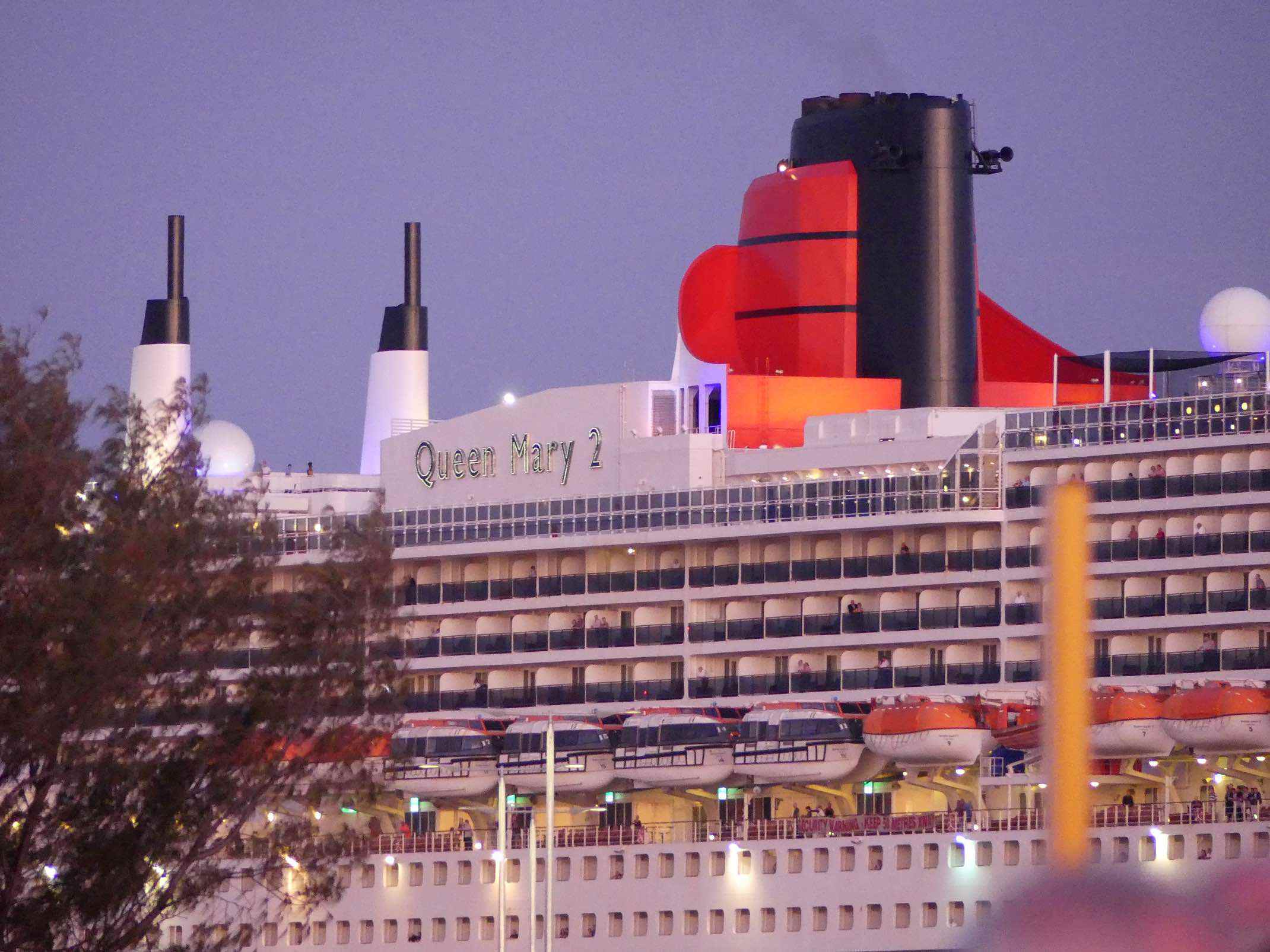 Provisions are in place for ships already at sea to return to Australian ports for disembarkations, and this is taking place over coming days under direction from the Australian Border Force. Once passengers are returned to shore, international ships will suspend operations or depart from local waters.

Passengers disembarking from international itineraries will be required to self-isolate under measures announced by the Australian Government.

All passengers aboard CLIA cruise line vessels will have been subject to the enhanced screening measures and boarding restrictions that have been enacted globally in response to COVID-19.

While we acknowledge these suspensions will cause inconvenience and disappointment to many, cruise lines are working around the clock to maintain a focus on the health and safety of passengers and crew.

This is an unprecedented situation and we are conscious not only of the impact upon on guests, but also on the destinations that cruise lines visit and the many businesses that depend upon cruise tourism. Despite challenging times, we are confident our industry has the resilience to overcome this situation in the longer term.’

It is under these types of arrangements that a number of cruise ships have recently docked in Freo, including the recently departed Queen Mary 2, and the Seabourn Sojourn which is now in Port, but leaving today.

By all accounts most of the QM2 passengers disembarked in Perth en route to their homes. Some who could not fly remained on board for the long voyage to Southhampton.

In a far more exciting manoeuvre that will give passengers tall stories to tell their grandchildren for years to come, Cruise and Maritime Voyages, CMV, have just announced a passenger swap at sea involving the Vasco da Gama (well known in Freo) and the Columbia. CMV said in a statement –
‘In light of the continued border closures and flight cancellations, to repatriate all passengers as close to their home country as possible and ensure a safe onwards journey we will transfer European nationals from Vasco da Gama to Columbus, as well as transfer any Australian and New Zealand nationals from Columbus to Vasco do Gama,” CMV said. “Vasco da Gama will then proceed towards Fremantle, Australia to finally disembark passengers around the 27th of March. Columbus will then proceed towards London to finally disembark passengers around the 13th of April. Due to the closure of ports, there is no option for passengers to disembark the ship in any other port than London or Fremantle.’