Currently Vasco da Gama is in Esperance on her way to Fremantle.

Our super-snapper Deanna Shanahan, who is in Esperance, reports that Esperance deals with the arrivals by ferry so well, giving passengers a wonderful welcome with lots of friendly volunteers offering advice and assistance.

Vasco da Gama is scheduled to arrive in Freo next Monday at 0430hrs for the early birds in Freo!

And here’s a bit more about the ship.

Vasco da Gama is a cruise ship currently owned and operated by Cruise & Maritime Voyages. Built for Holland America Line in 1993 as Statendam, it was transferred in November 2015 to P&O Cruises Australia and renamed Pacific Eden. In April 2019, she was transferred to Cruise & Maritime Voyages and renamed Vasco da Gama.
She’s a sister ship to Maasdam, a frequent visitor to Fremantle, and the soon to be retired Pacific Aria.

These are beautifully proportioned ships. Very elegant. They were built in Trieste, Italy, which probably explains everything. Most of all they’re not too big.

That said, Vasco da Gama has ten passenger decks serviced by eight lifts, is stabilized and air-conditioned throughout and underwent a multi-million dollar refurbishment in 2015.

She can accomodate 1220 passengers. So while large enough, she is far from the largest cruiser around.

She was, of course, named after the famous Portuguese explorer, Vasco da Gama, the first European to reach India by sea. His initial voyage to India (1497–1499) was the first to link Europe and Asia by an ocean route, connecting the Atlantic and the Indian oceans and therefore, the West and the Orient.

After decades of sailors trying to reach the Indies, with thousands of lives and dozens of vessels lost in shipwrecks and attacks, da Gama landed in Calicut on 20 May 1498. Unopposed access to the Indian spice routes boosted the economy of the Portuguese Empire, which was previously based along northern and coastal West Africa. The main spices at first obtained from Southeast Asia were pepper and cinnamon, but soon included other products, all new to Europe. Portugal maintained a commercial monopoly of these commodities for several decades.

It was not until a century later that other European powers, namely the Dutch Republic and England, followed by France and Denmark, were able to challenge Portugal’s monopoly and naval supremacy in the Cape Route.

Da Gama led two of the Portuguese India Armadas, the first and the fourth. The latter was the largest and departed for India four years after his return from the first one.

For his contributions, in 1524 da Gama was appointed Governor of India, with the title of Viceroy, and was ennobled as Count of Vidigueira in 1519. Vasco da Gama remains a leading figure in the history of exploration. Numerous homages have been made worldwide to celebrate his explorations and accomplishments. His first trip to India is widely considered a milestone in world history, as it marked the beginning of a sea-based phase of global multiculturalism.

In March 2016 thousands of artifacts and nautical remains were recovered from the wreck of the ship Esmeralda, one of da Gama’s armada, found off the coast of Oman.

To put it all another way, modern European imperialism was hastened by Vasco da Gama’s exploits! 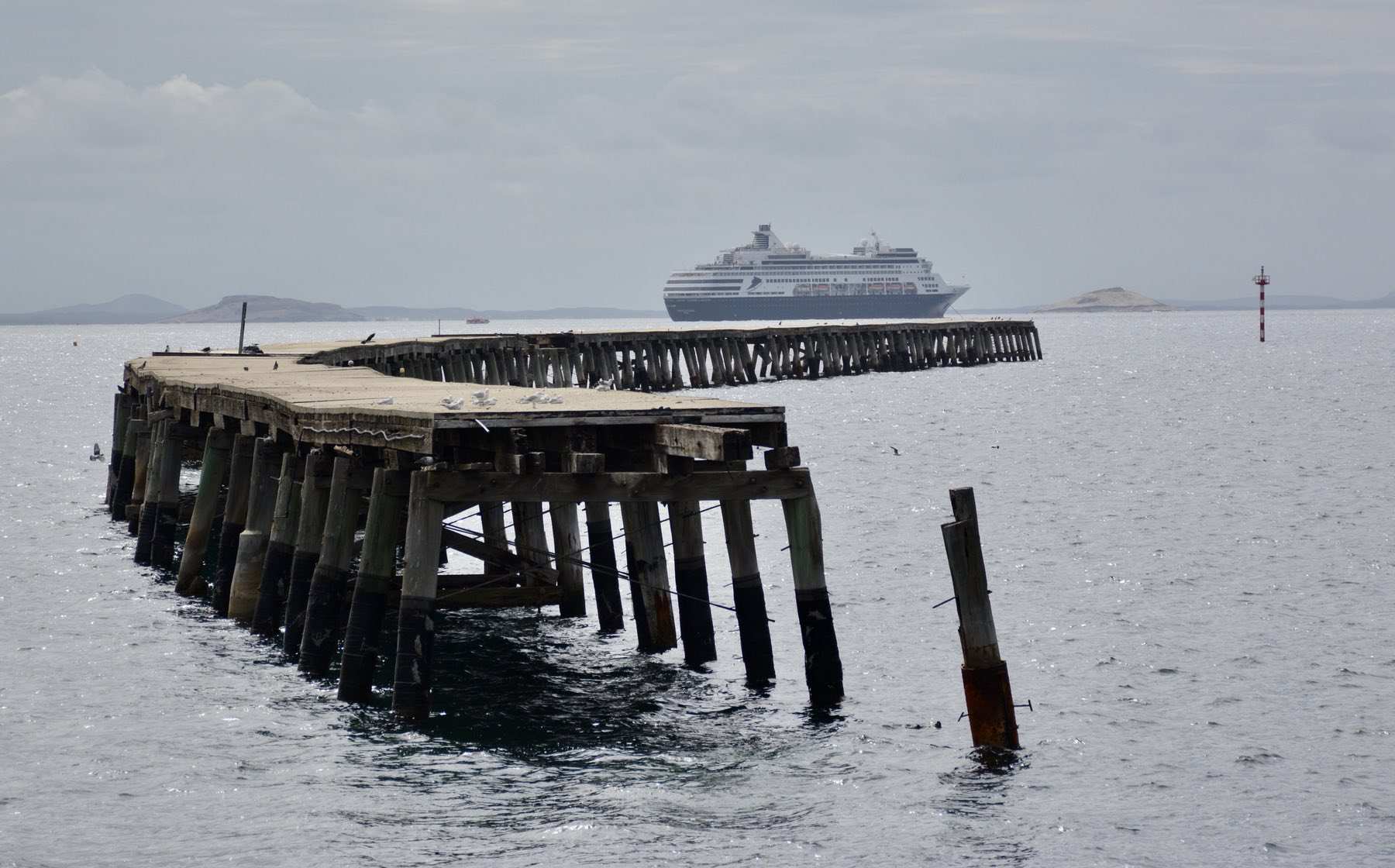 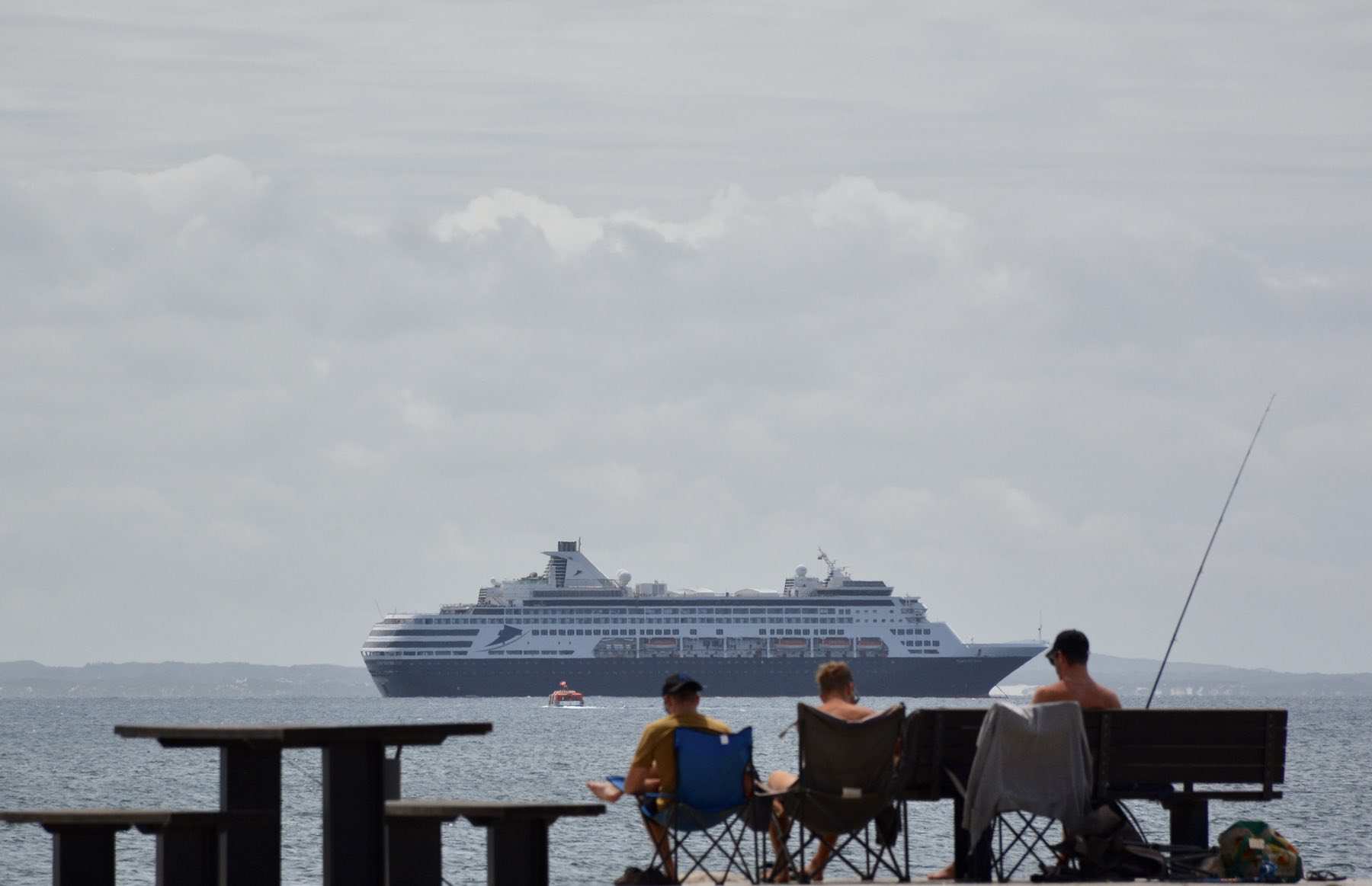 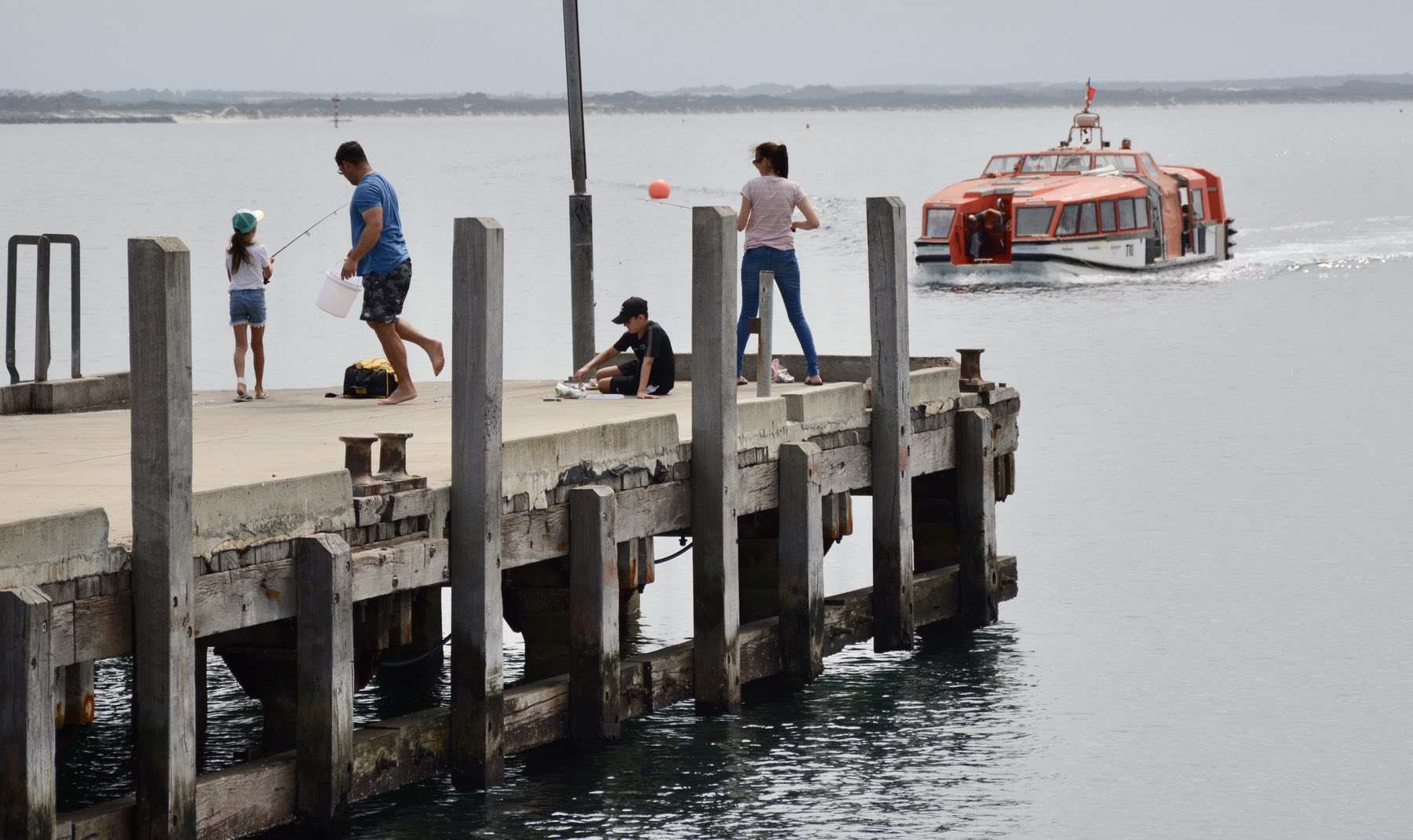 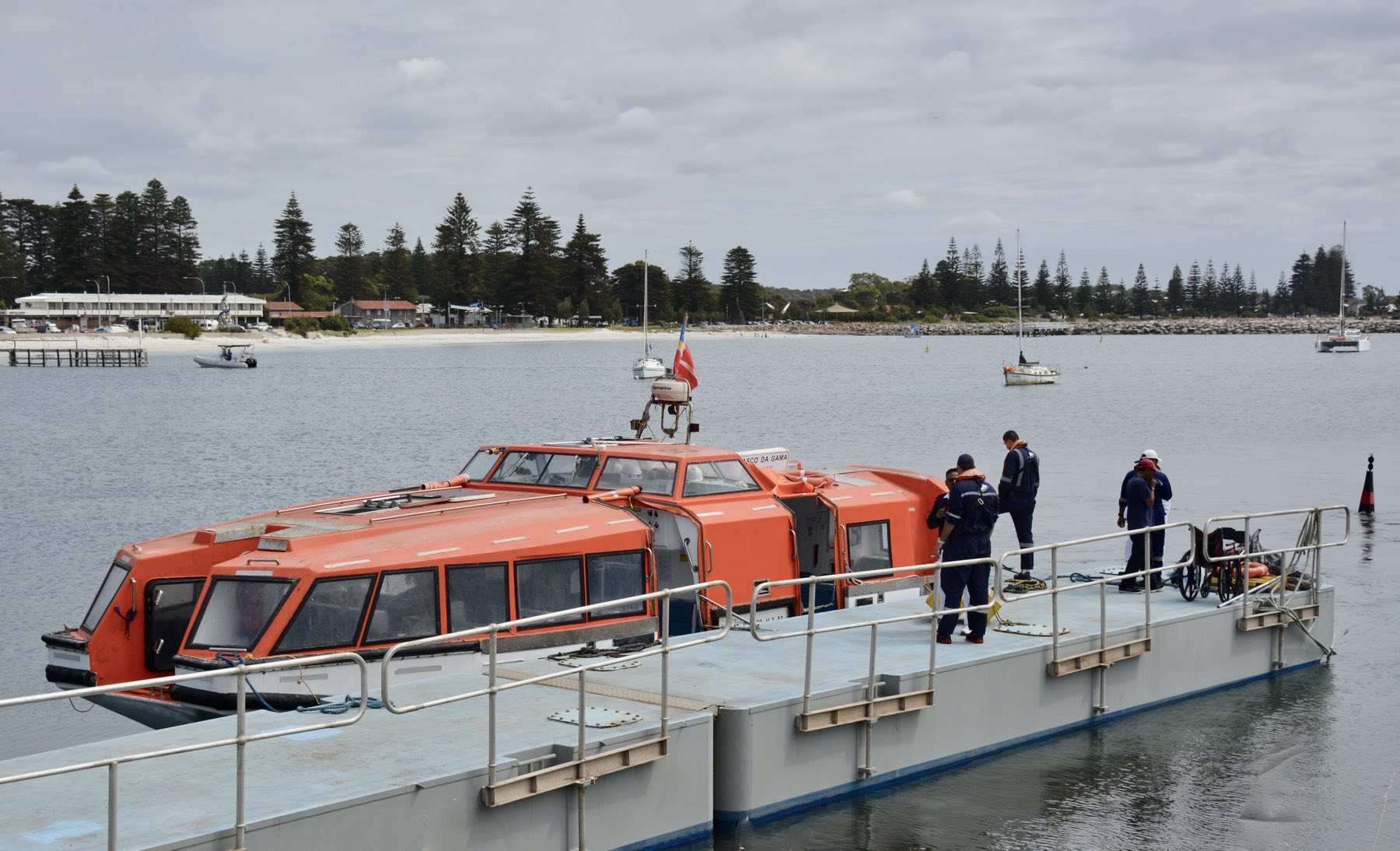 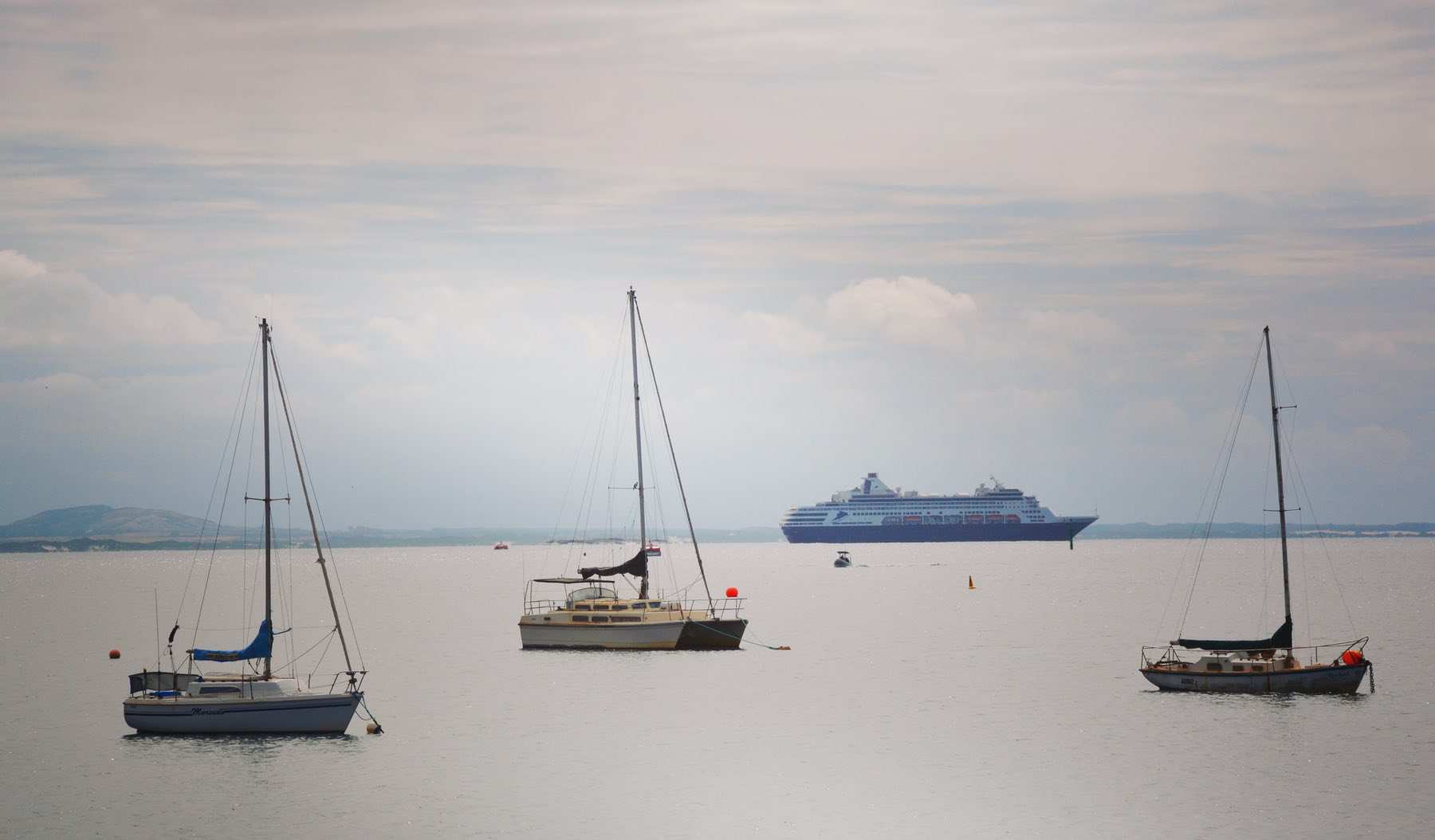