There has been much reportage on changed cruise line itineraries due to the Coronavirus. Fremantle is to an extent a beneficiary of these changes. It seems to mean that the local cruise ship season will go longer this year, well into May 2020.

Unsurprisingly, the major cruise lines are already announcing that major profit drops are expected into this and next financial year.

Here are some itinerary updates that impact on Fremantle, with thanks to Cruisecritic.com

Cunard has cancelled calls on QM2 to Hong Kong, Singapore and Vietnam’s Ho Chi Min City and Nha Trang, instead sailing direct to Australia. As we know, on February 19, the ship departed from Fremantle and will visit Darwin on February 24 and 25 and Yorkeys Knob (Cairns) February 29, before continuing to Airlie Beach on its original schedule.

Of additional interest to our readers, we are sure, Queen Elizabeth’s Asia season, from 8 March 2020 through 15 May 2020, has been cancelled and will be replaced with an extended season in Australia. The new season will comprise two six-night Tasmania voyages, two 11-night New Zealand voyages and an inaugural 27-night full circumnavigation of Australia. Presumably this will include Freo. Queen Elizabeth will then sail a 25-night Transpacific crossing from Sydney to Vancouver via New Caledonia, Hawaii, Los Angeles and San Francisco.

P&O has amended the itinerary of Arcadia’s World Cruise, which will no longer make overnight calls to Shanghai on March 5 and Hong Kong on March 9.

Due to current port restrictions, closures and lack of predictability regarding port availability in Asia, Princess has also decided to cancel additional voyages on Sapphire Princess and Majestic Princess.

All Majestic Princess cruises have been canceled from the February 24 departure through to the April 2 departure.

All 2020 Sapphire Princess cruises (February through October) in Asia have been canceled. Instead the ship will offer 44 new cruises from five Australian ports for an extended year-long season, starting May 1. 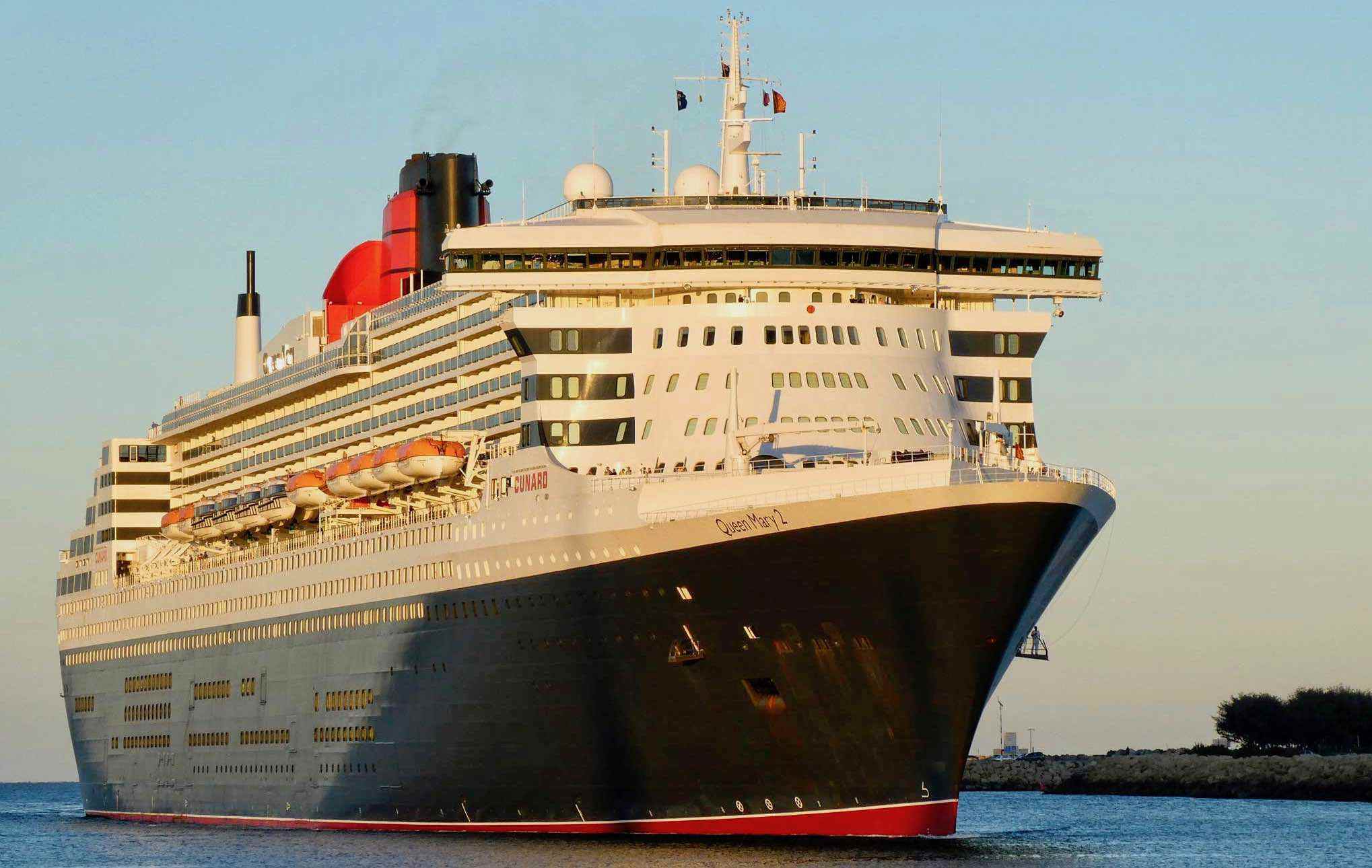 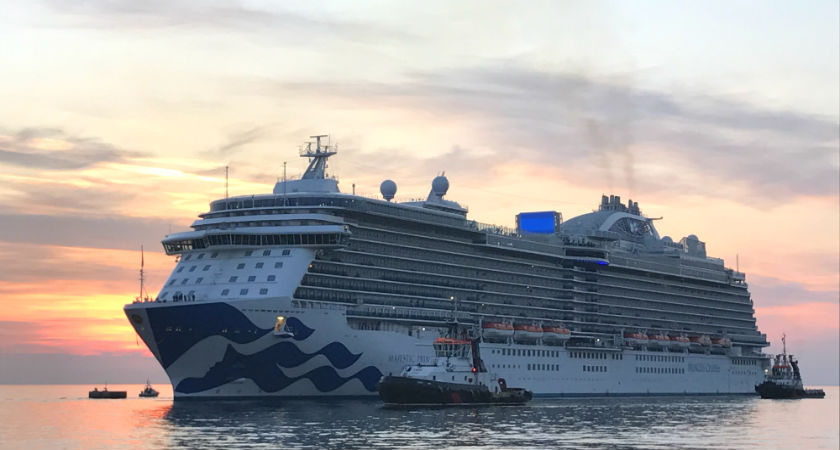 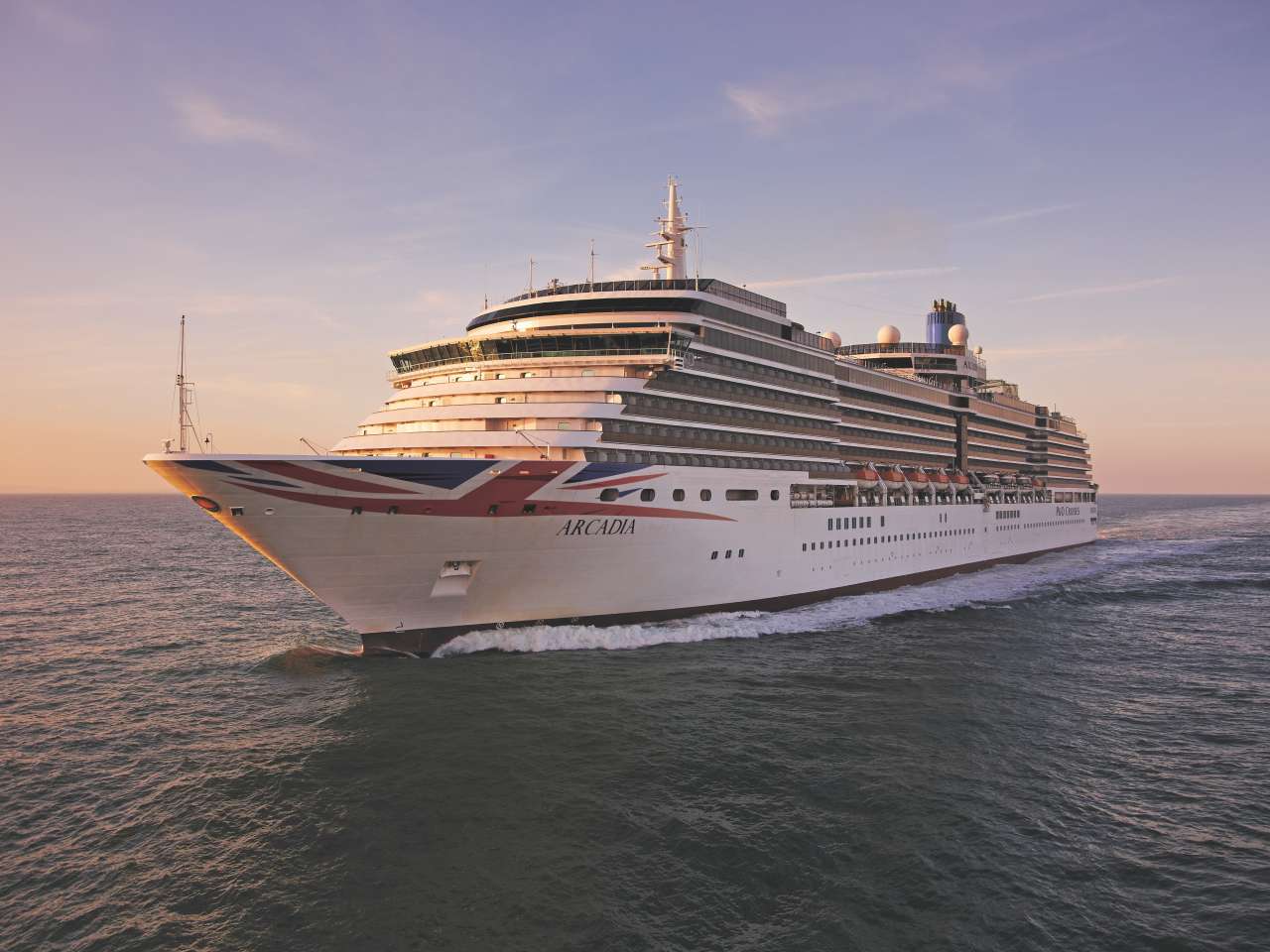 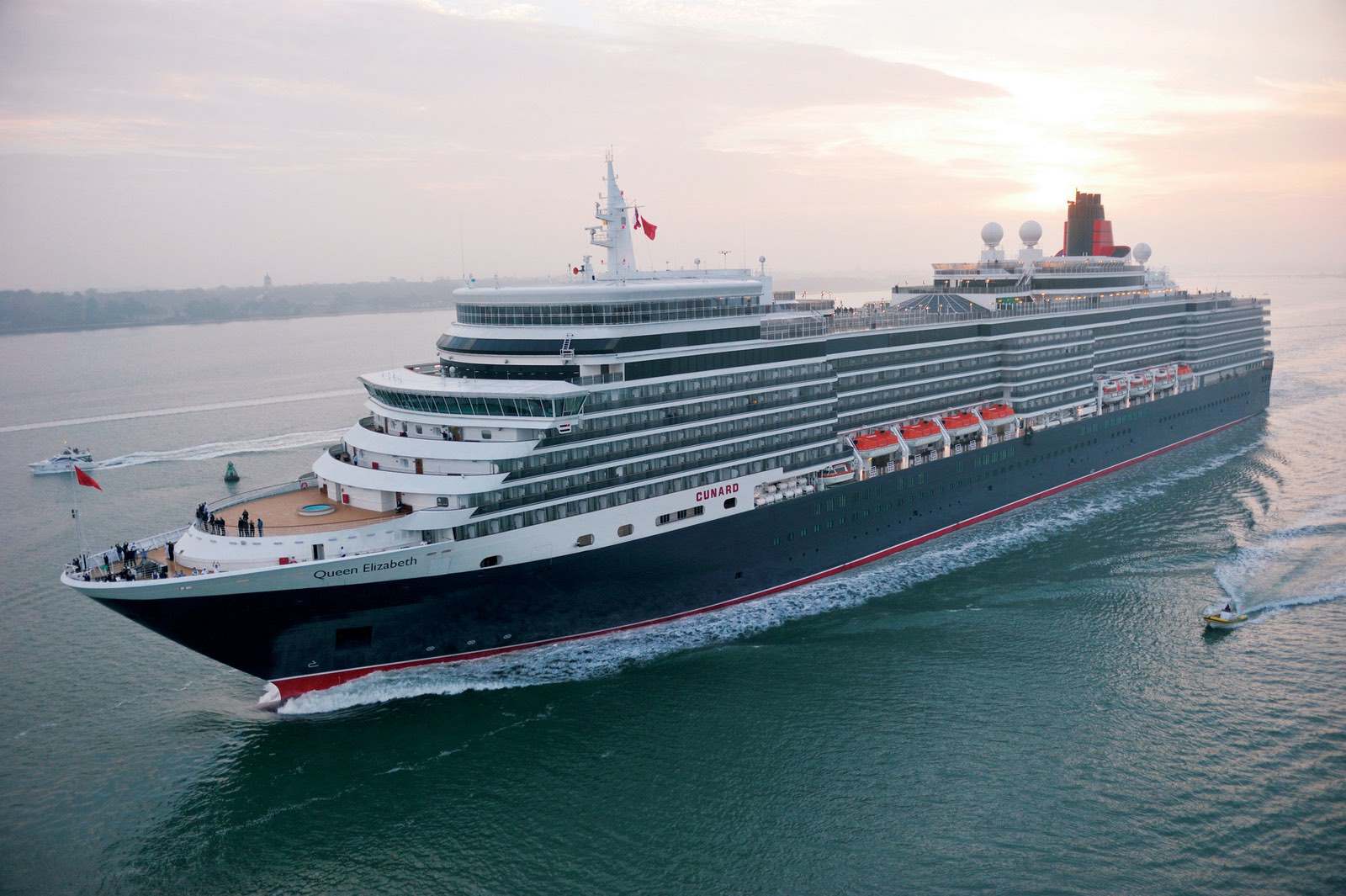 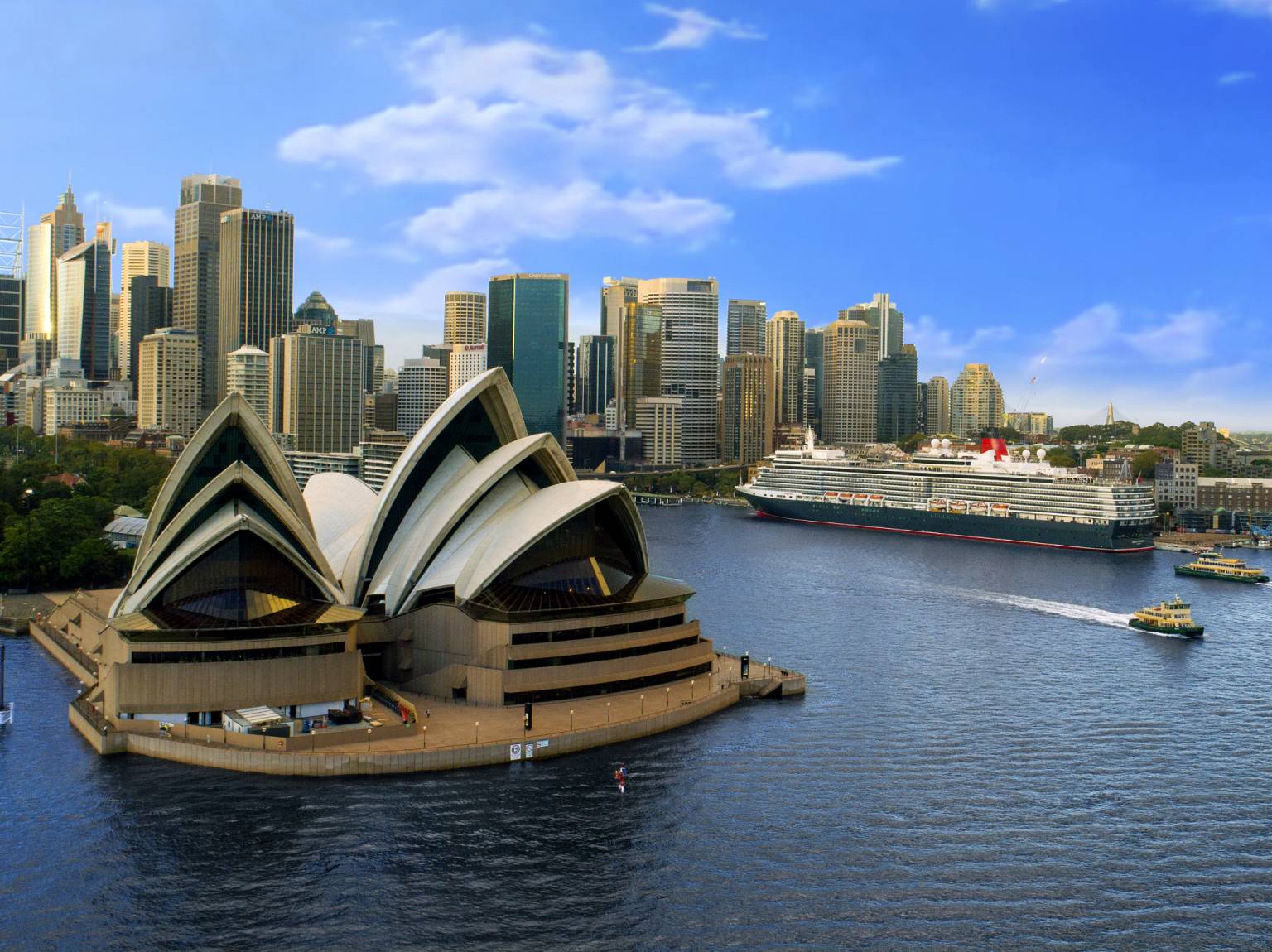