Paula Amaral and Audrey Bolger, two Arts Centre Precinct residents in the City Ward of the City of Fremantle, are wanting to start a conversation about how we in Fremantle use and develop public lands.

Take the Burt Street Precinct development for example. Or the Freo Council-owned land in Quarry Street near Parry Street.

They believe more thought should be given to the retention of public ownership of such lands so community objectives can be best realised when the land is ripe for development.

Paula and Audrey consider that, in this way, more affordable housing options for a range of groups of people in Fremantle, from the marginalised to the elderly, could be provided – and that we’d prosper as a community for doing so.

To that end, they’d like to see a stay, or moratorium, placed on the sale or public/private development of public land in Fremantle until such time as better, more thought through policies are developed by the State Government and the City of Fremantle.

Paula and Audrey, and residents in the Art Centre Precinct of the City Ward of Fremantle, are encouraging people who share their concerns to sign an online Petition calling for the moratorium. You’ll find the Petition here.

Paula and Audrey recently outlined the background to the Petition to the Shipping News and explained their hopes and desires. Listen here. 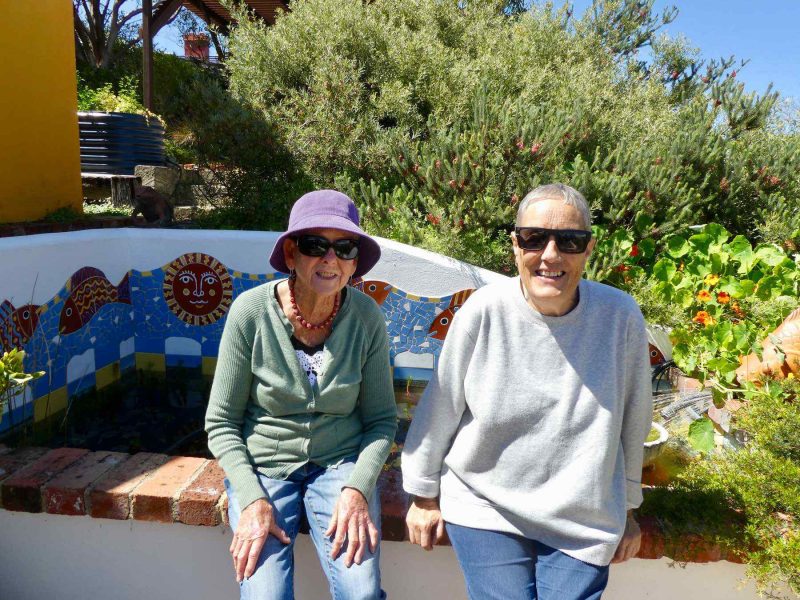