The Rockingham Beach Foreshore is set to be transformed during the return of the City of Rockingham’s Castaways Sculpture Awards, running from Saturday 26 October until Sunday 3 November 2019.

The 11th Castaways returns bigger and better than ever following the completion of the Rockingham Beach Foreshore Revitalisation project, with the non-acquisitive Alcoa Major Award doubled to $10,000 and a new Maquette and Small Sculpture Exhibition also set to be held simultaneously at the Rockingham Arts Centre.

A two day Foreshore Celebration celebrating the newly revitalised foreshore precinct will also take place during the opening weekend of the exhibition. A variety of free events for people of all ages and abilities will be available, adding to the festive experience of Castaways.

The exhibition encourages the concept of recycling, with one of the world’s most recyclable materials, aluminium, a key item for many participating artists. Works in the exhibition will range from representative to abstract.

City of Rockingham Mayor Barry Sammels said Castaways highlighted the City’s strong commitment to both sustainability, and cultural development and the arts.

Studio Payoka’s (William Leggett and Michele Ulrich) The Earth is Thought, is a mediation on the natural and manmade world. The work, all five metres of it, consists of a series of bent recycled aluminium pipes and concrete pillars containing aluminium ‘islands’ filled with native plants.

Lawrence Smoker’s Sea Eagle, which is close to life size, has feathers made from the blades of blinds and a body covered in fabric from an old teddy bear. Richard Aitken meanwhile, has joined together old washing machines and dryers to form a large dice while Sioux Tempestt has used blocks of compressed recycled aluminium for her work, Compression.

“Castaways 2019 promises to be an exceptional return for the show, and visitors to the newly revamped Foreshore will not be disappointed,” Ms DiCiero said.

Medina artist Lesley Barrett, a regular exhibitor at Castaways, said artists were thankful to the City of Rockingham and major sponsor Alcoa for their continued commitment to encouraging recycling and the event.

“The idea of using recycled materials in artworks has evolved dramatically in the past eleven years since Castaways started,” Ms Barrett said.

“It used to be called ‘scrap,’ but now prominent artists are using it as part of their practice as a matter of course.”

Castaways also aims to encourage environmentalism in future generations. Eleven primary schools and nine secondary schools feature works in the Schools Competition this year. Ten of these are the result of a special Up-Cycle Art Project, with students visiting a local landfill facility and working with artists to create a new sculpture. 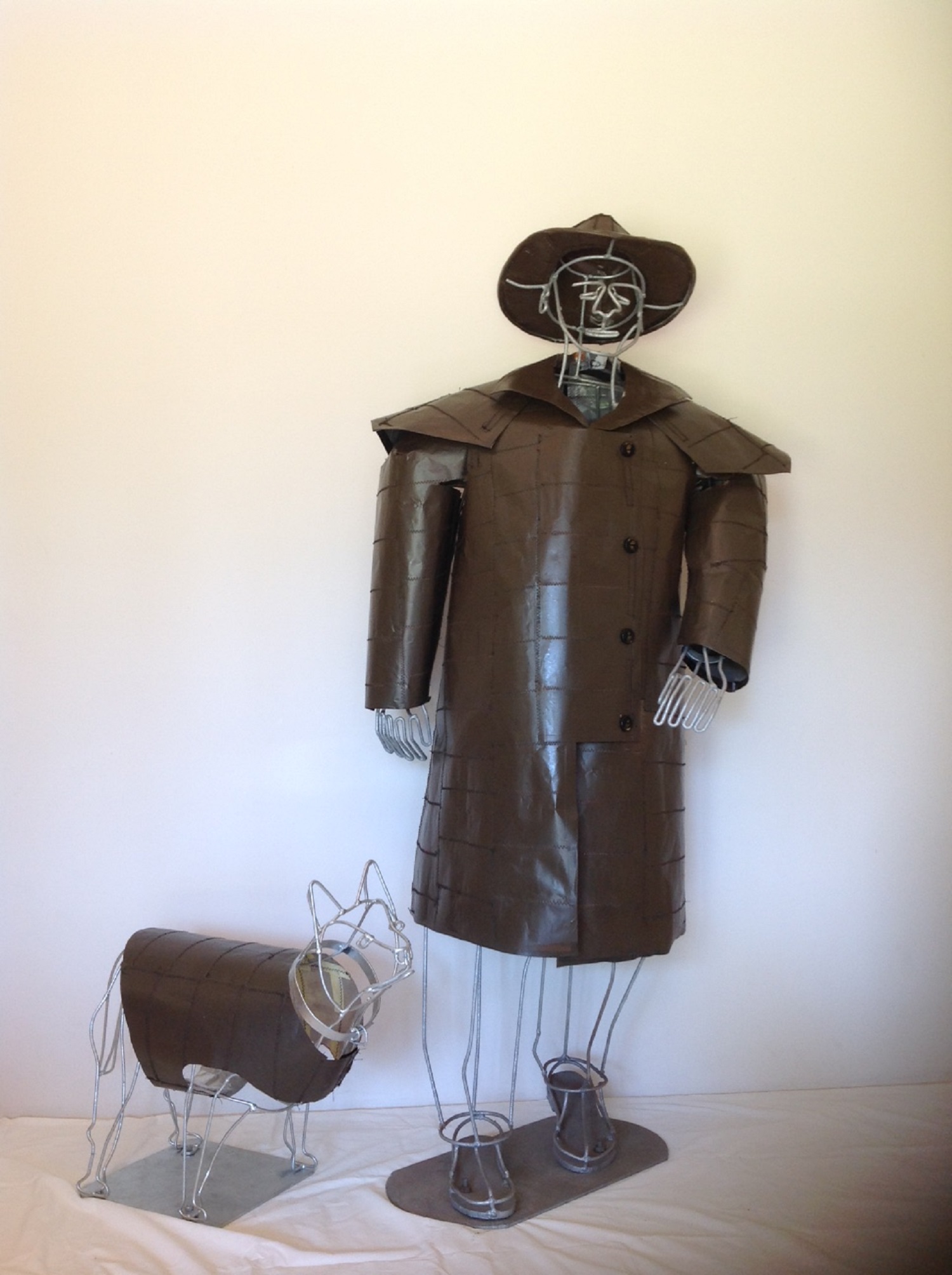 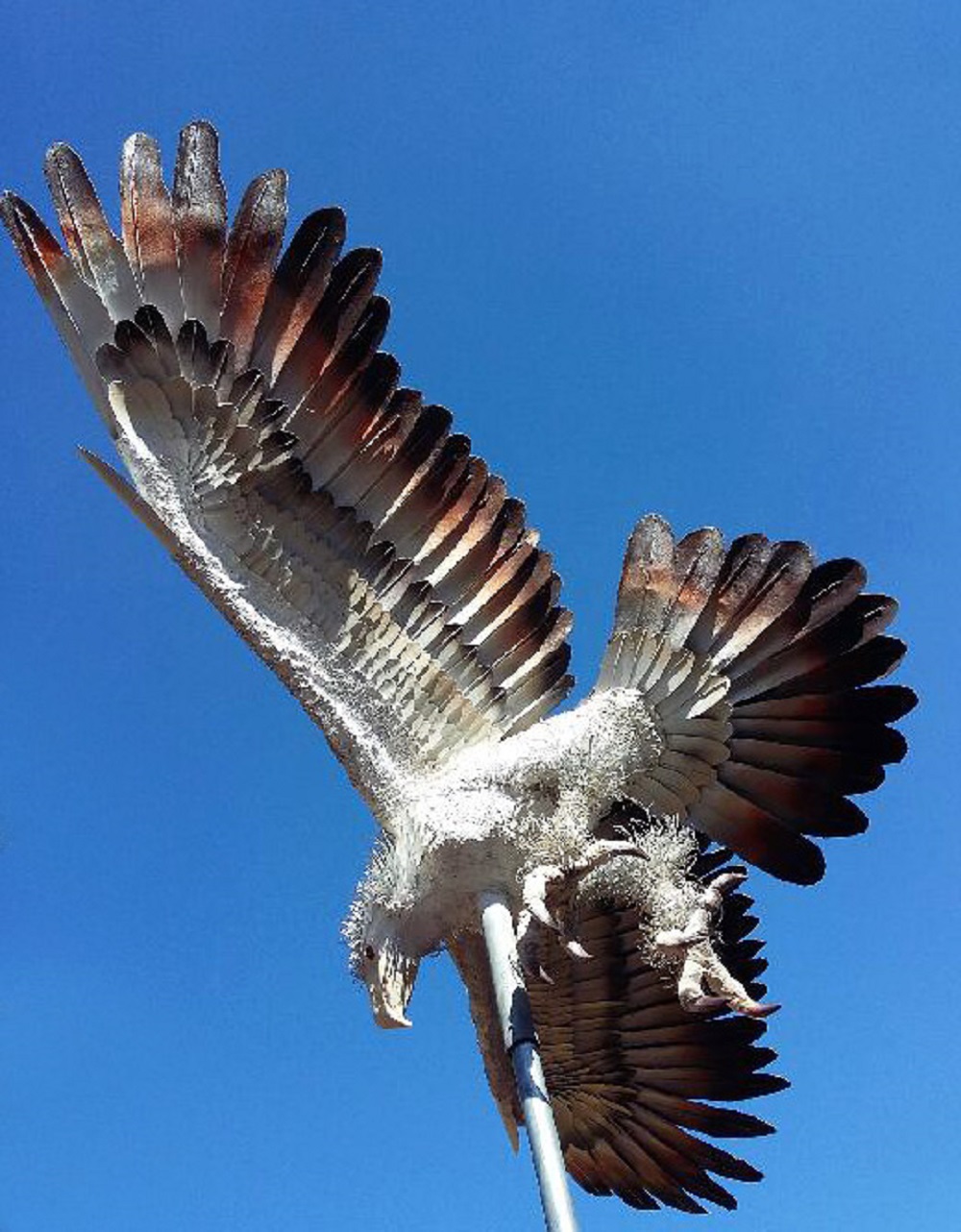 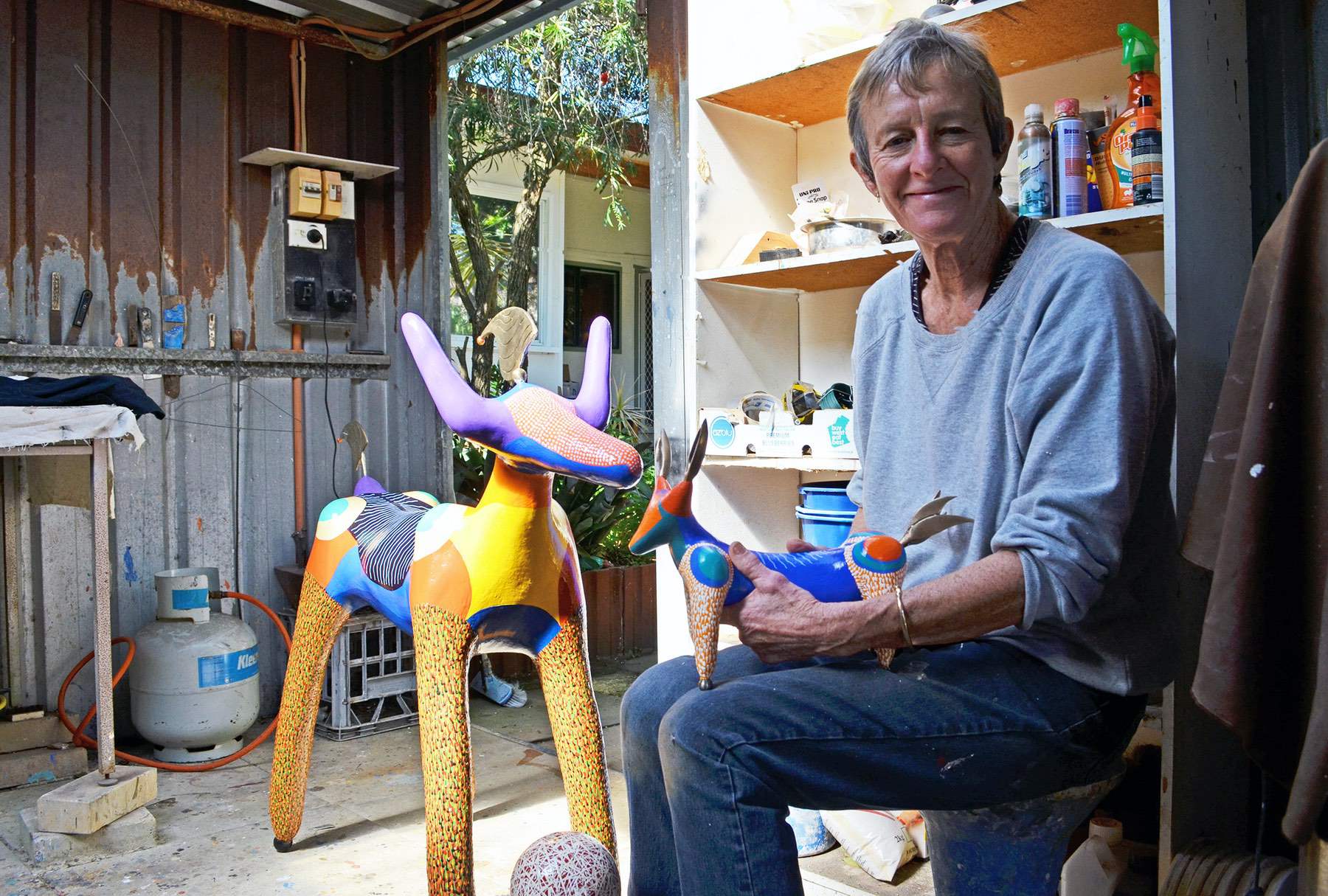