What a night of fast and furious trad Irish music from Sharon Shannon and Friends at the John Curtin Performing Arts Theatre on Friday night, 22 February! Together, they supercharged big time the opening of the second Fenian Festival, dedicated to the memory of the Irish patriot, John Boyle O’Reilly.

The artists – Sharon on accordion and pipe, Jim Murray on acoustic guitar, Sean Regan on fiddle and beat box (and mouth!), Jack Maher on electric guitar and vocals, and Susan O’Neill as guest vocalist and on guitar and brass – were simply outstanding.

The audience looked to be a demure, even sleepy lot as they filled the theatre to capacity. Susan O’Neill warmed up the crowd, before a short interval, with a well pitched solo performance, concluding with the great Etta James’ number, At Last. Her voice has been fairly compared with that of Adele and Joplin. You sense she’s someone we’re going to hear a lot more of.

After the interval, Sharon took the stage, well, her throne actually, and the audience pretty much erupted. The audience were beyond warm by this time, approaching hot. The performers played out of their skins. And they’d hardly had time to recover after flying in from Dublin, and in Jack’s case, from Chicago, where he’d been on the tour of one of last year’s great Fenian Festival successes, Declan O’Rourke. Some time spent by the band at Bathers Beach seemed to have made all the difference! Two standing ovations followed the performance.

A great night, and you didn’t need to be Irish, or indignant about JB O’Reilly’s treason conviction at the hands of the Brits some 150 years ago and subsequent transportation to Fremantle in 1868, to enjoy it. 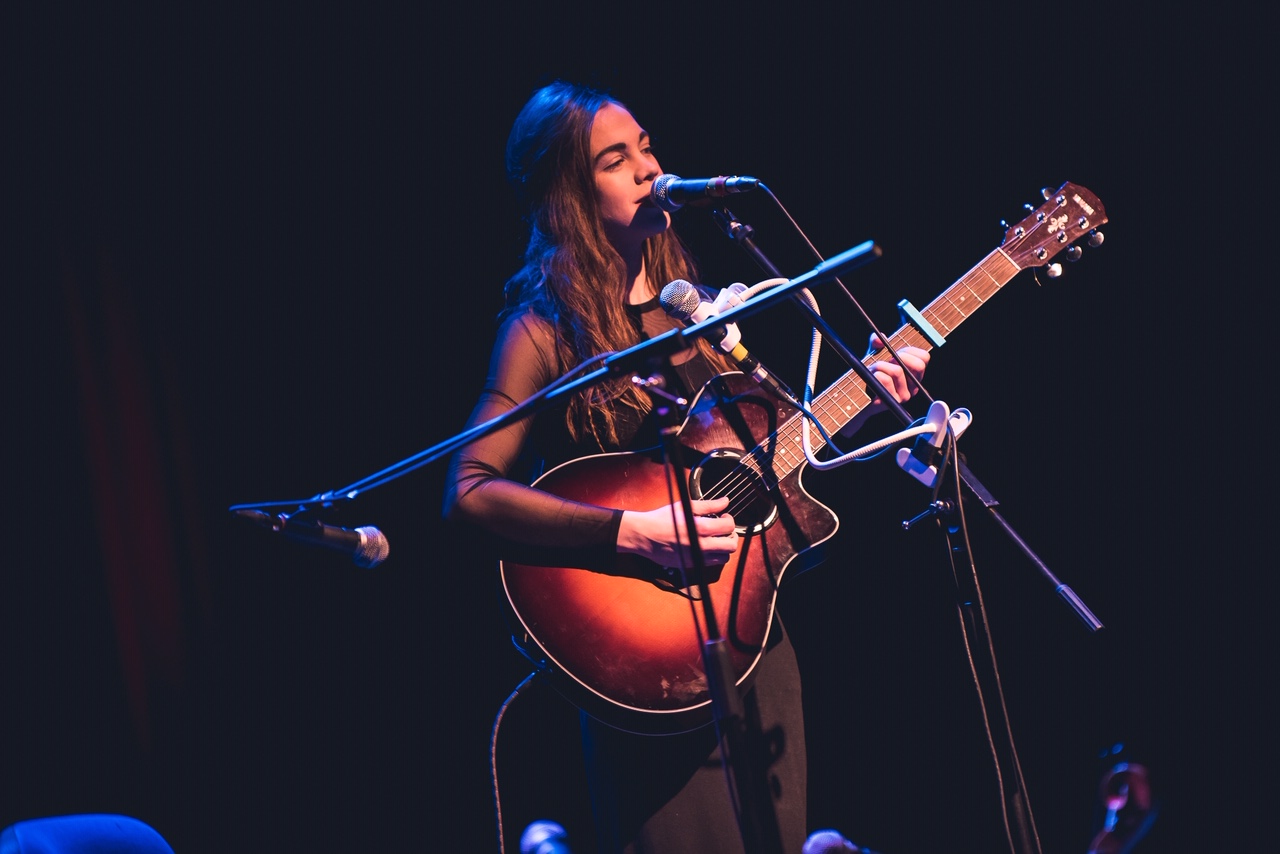 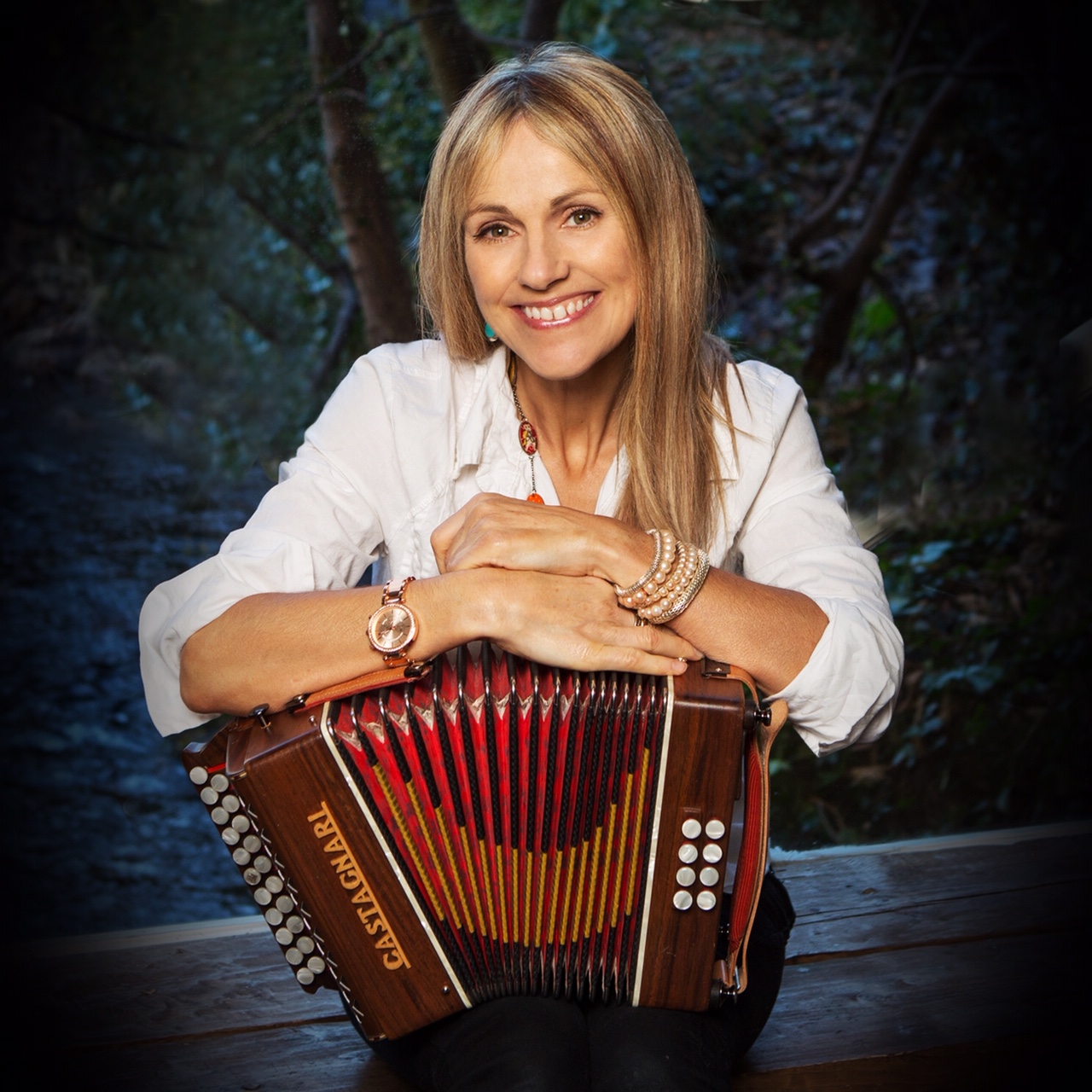 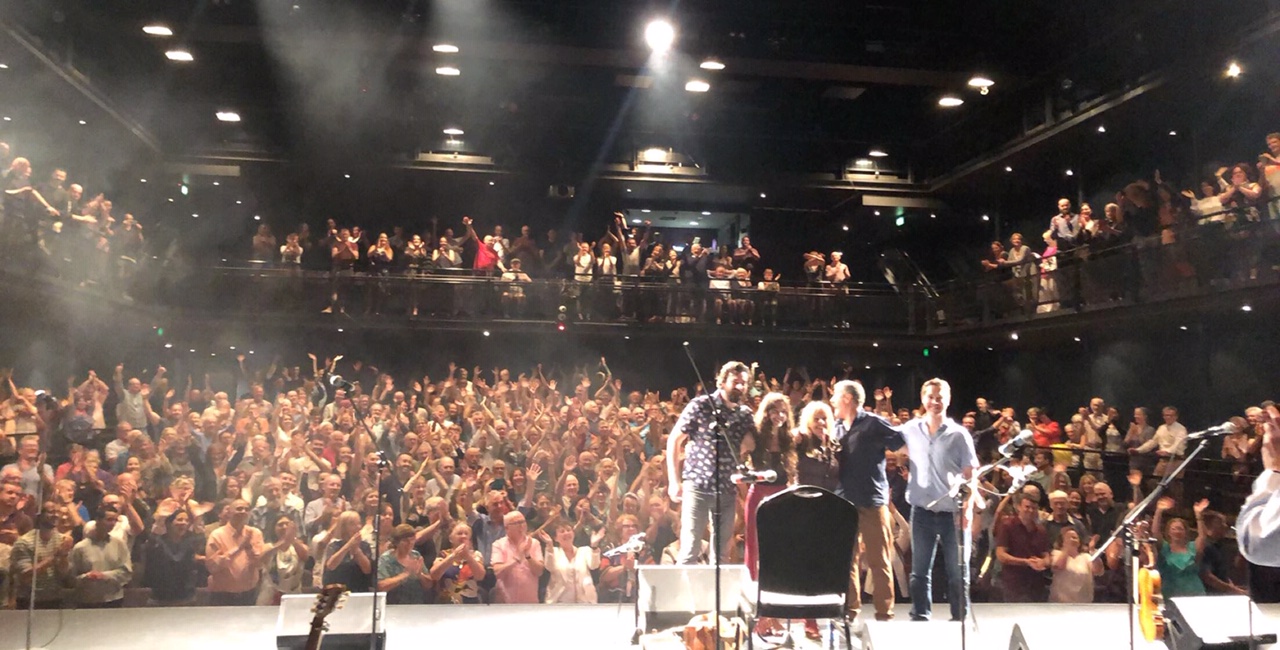