Friday On My Mind – Streaming Services & Other Parlour Games

An ocassional column by our editor
Michael Barker

When I was a child, we didn’t have a parlour at our house. In fact, I can’t recall anyone who did. But I did know that, while the King was in his counting-house (we didn’t have one of them either), the Queen was in her parlour eating bread and honey. We did eat bread and honey, but we did that in the kitchen. Maybe a kitchen is a parlour?

Further research suggests, however, that Queens and other particularly well-off folk tended to have dedicated parlours. They were rooms in your palaces and grand homes for receiving guests. Over time, the idea of such a reception room appealed to undertakers who introduced the idea of a funeral parlour for the bereaved to meet in.

Parlour games, however, to avoid any mounting confusion, were not games played in funeral parlours. Rather, they were games played in ordinary houses but, it seems, with the notion that the room in which one whiled away time playing them was a parlour – a kitchen included, when the games were played around the kitchen table! 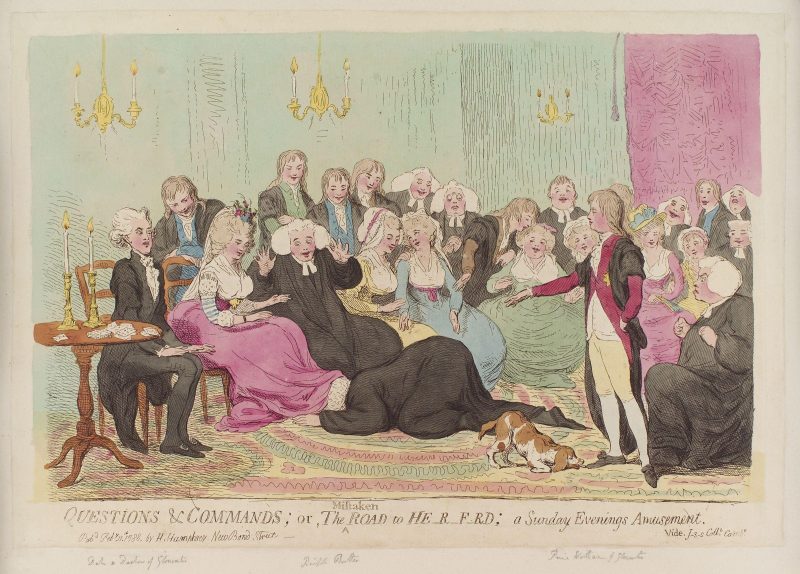 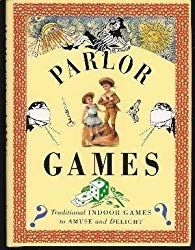 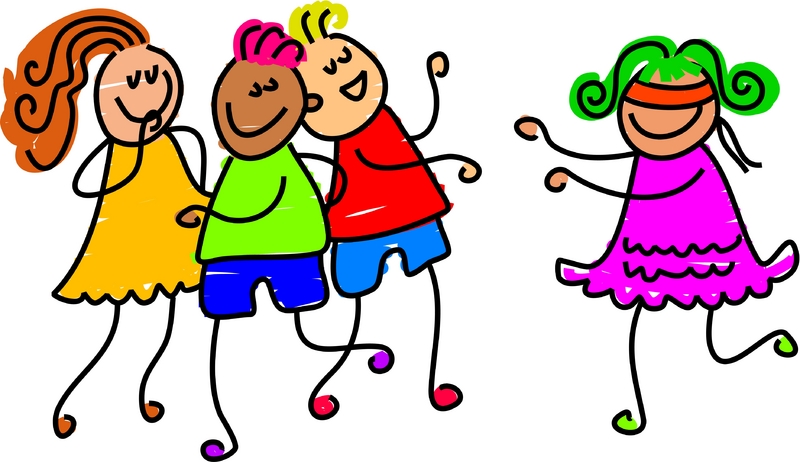 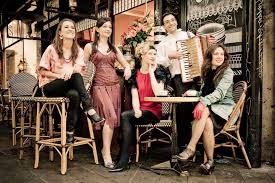 Well, it seems to me that Netflix and all the other streaming services that have dominated our lives over the past 12 months and more of covid, are but another variety of parlour game. The are enjoyed indoors. They are so often enjoyed in the company of at least one other, sometimes more. And debate as to which TV series or movie is a complete must-watch dominates discussions when any group of otherwise intelligent human beings meet just about anywhere, anytime.

And when they do, the recommendations come thick and fast.

‘But you must have seen Call My Agent, surely? It’s brilliant. And in French too. Magnifique! You’d love it!’

‘We will, I’m sure. Is it anything like Bridgeton? Loved that. So colour blind don’t you think?’

‘Not sure. Watched the first episode and bailed out. Rose couldn’t hack it.’

‘Oh-kay. But you did get to see Unorthodox, that series about the Hasidic community in New York didn’t you? Well, Williamsburg to be precise. The young woman is such an actor.’

‘Yes, we did. I loved it. But again, Rose didn’t so much. Too close to the bone she said. You remember how she left home at 17 and finished up marrying her first husband who was 28 years older than her? But strangely, she did love Shtisel. What did you make of that?’

‘We weren’t sure what to make of it to be honest. Do you think those Ultra Orthodox Jews in Israel actually call the non-Ultras, Zionists? And refuse to do military service while the Orthodox and secular Jews put their lives on the line protecting the Jewish State?’

‘It seems so. But don’t quote me, I’m no expert. But I believe so. Which reminds me, our mutual friend Rob said we must hunt down the short film The Present. He said he wouldn’t say anything more than that, and that it gives you a Palestinian viewpoint. Has won a stack of short film awards, Rob said. He’d know. Such a buff.’

‘Did you get into The A Word, after all that? Took a while for us. Watched it straight after Wakefield. Which may not have been a good idea. I thought Paul was terrific at first and Alison frightening. Then it seemed to drag on and on. I suppose the truth is we’re all on a spectrum. Present company excepted. Julie certainly is. She must be. She can sit with the grand-kids, when they come around, for hours on end watching Bluey. I know it’s Aussie, but there must be limits.’

‘Don’t start me mate. Our son in law’s been spending hour after hour watching the Godfather series over and over. He’s even taken to mimicking Brando.’

‘Sorry mate. Got to go. Just got a text from Julie. She wants to get three episodes of Serpent in tonight. See you soon. And if you think of anything else we must see, text me, won’t you?’

‘Ok. Sure. Enjoy. We’ve got that bunch we usually walk with in Italy each June coming over to watch the replay of the Dockers win over the Sydney Swans in the 2013 prelim. Should be good. See you!’

This article by Michael Barker, our Editor