Last week I was down in Margs, no not surfing! But I love to stand and watch the powerful swells that travel across the Indian Ocean from South Africa and strike Surfers Point at Margaret River and the fearless surfers riding waves. 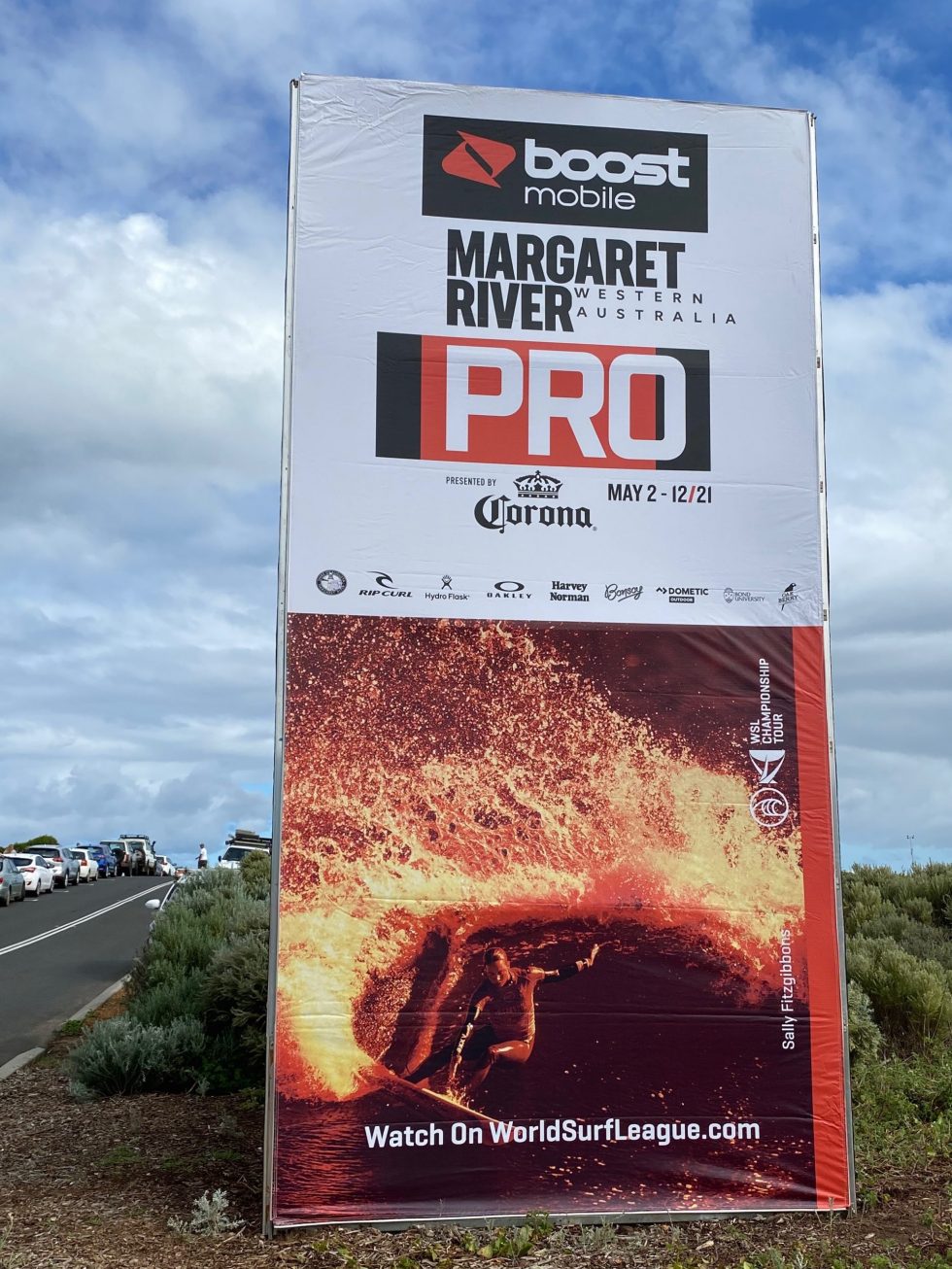 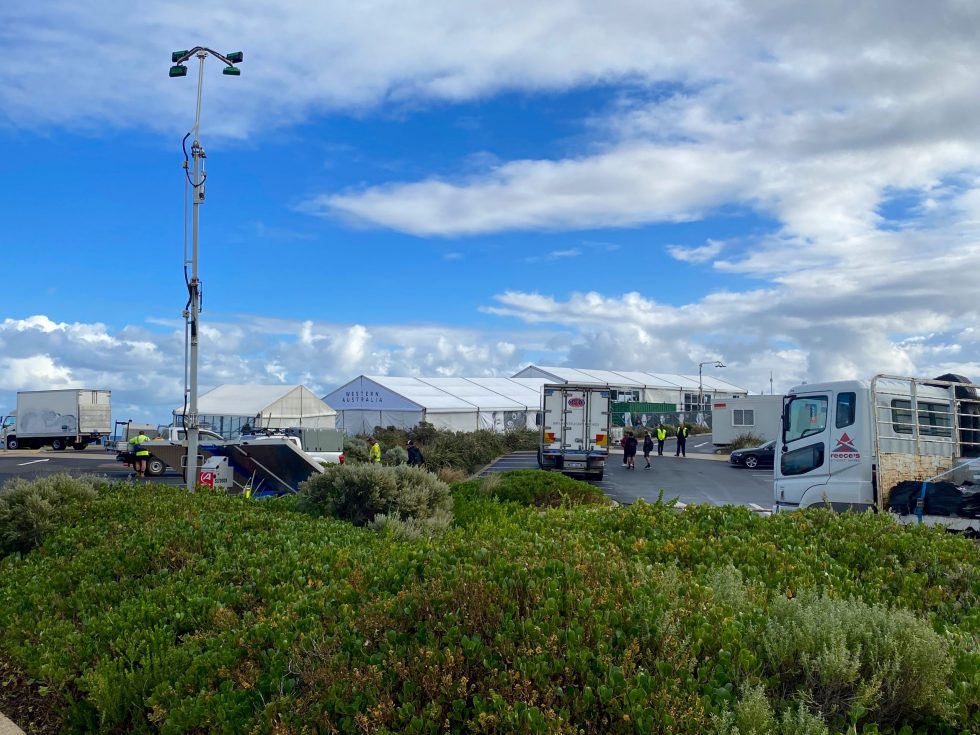 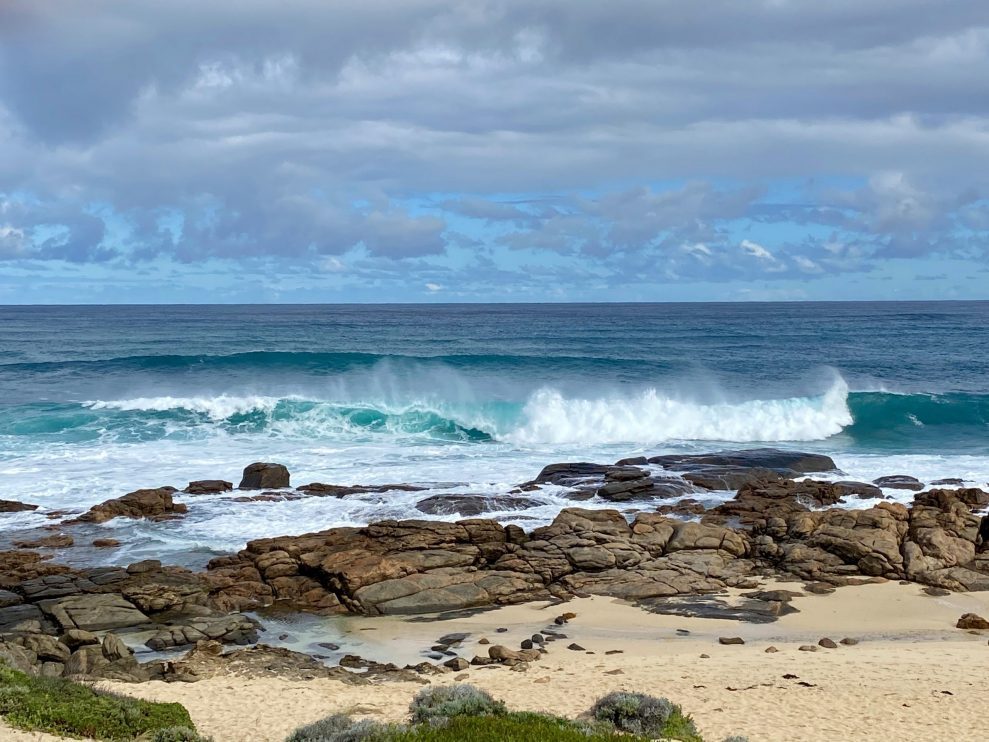 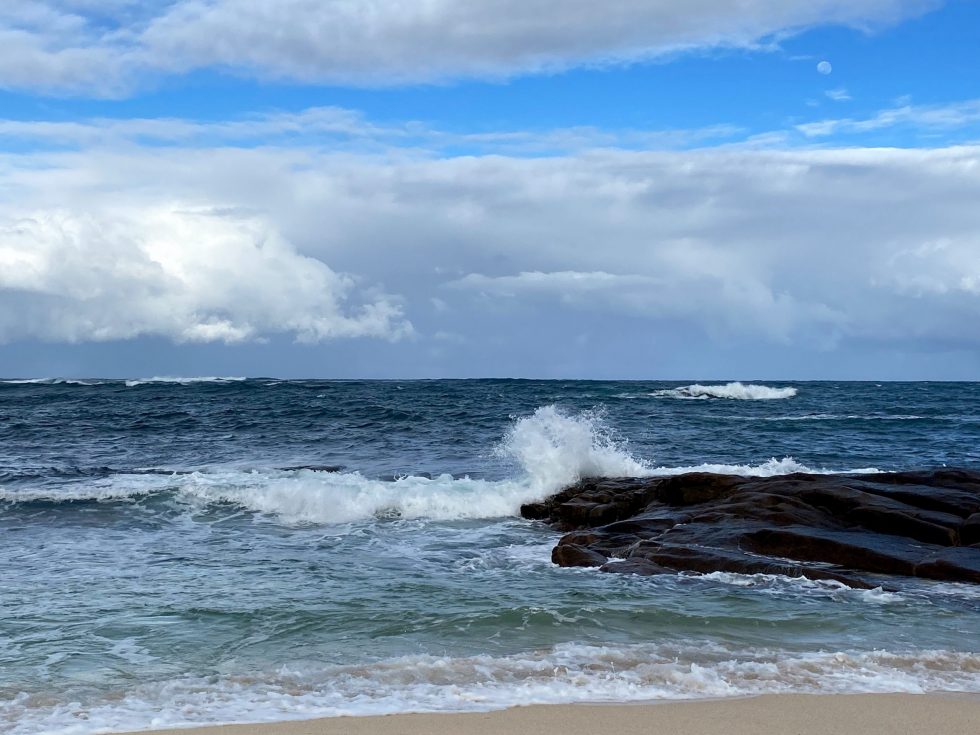 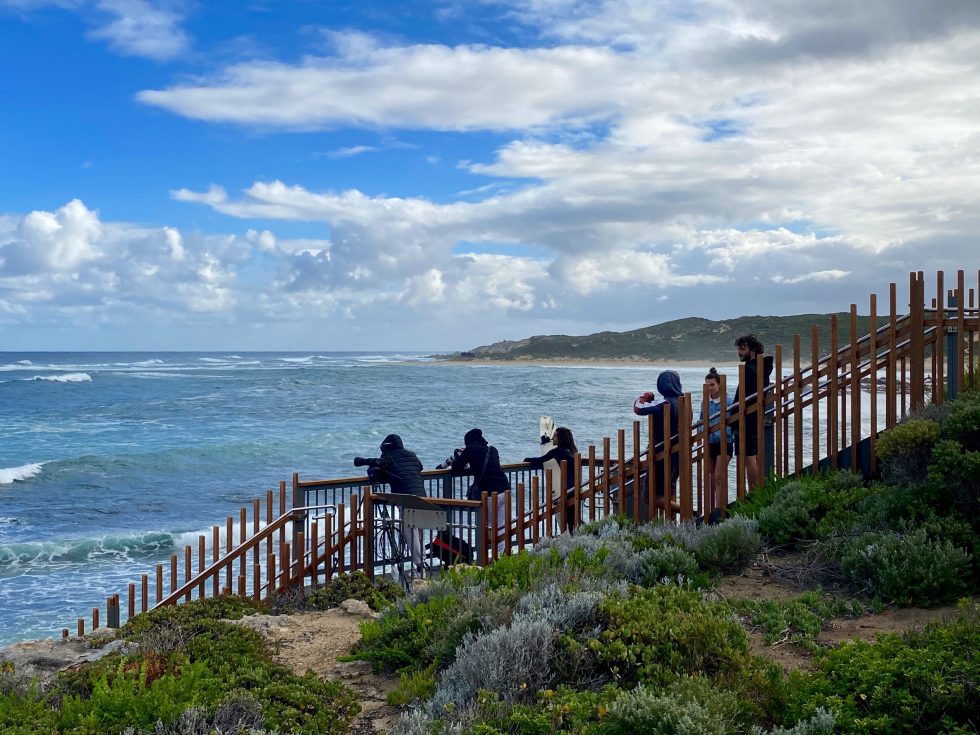 Main Break at Surfer’s Point was discovered in the late 50s by a couple of pioneering Perth surfers. They negotiated a boggy dirt track into Prevelly with hollow wooden surfboards to surf Margaret River Mainbreak for the fist time…the word was out!

The search for the perfect wave became a way of life for surfers in the 50s. Surfers adopted a laid back way of life, some were dropouts, rebels and others just worshipped the beach lifestyle. For some surfing is an addiction – surfing the only pastime they need.

Back then, there were no leg ropes or wetsuits. I can’t imagine braving those seven metre waves. They had to paddle through the keyhole – a narrow passage between the reef, then out behind the breakers. Today, surf skis pull some of the pros out beyond the breakers.

By 1969, Margaret River was attracting Australia’s best surfers. The powerful swell had a reputation as one of the best surfing locations in the world. Surfers at Margs have to survive the ‘Surgeon’s Table’ – a flat slab of sharp limestone reef. At least two surfers have drowned here and it is a notorious spot for injuries.

Starfished is the most dreaded experience for a surfer during a wipeout on Mainbreak – the surfer free-falls off the wave and gets held down under the breaking waves on the reef like a starfish.

Then there’s ‘The Paddle of Shame’– when a surfer is washed in from the line up and misses the wave. There’s always a lot of ‘Car Park Surfing’, when the best waves are often mind-surfed from the car park by surfers imagining themselves with unlimited bravado and confidence. Lots of excuses – swell too big, injuries etc. 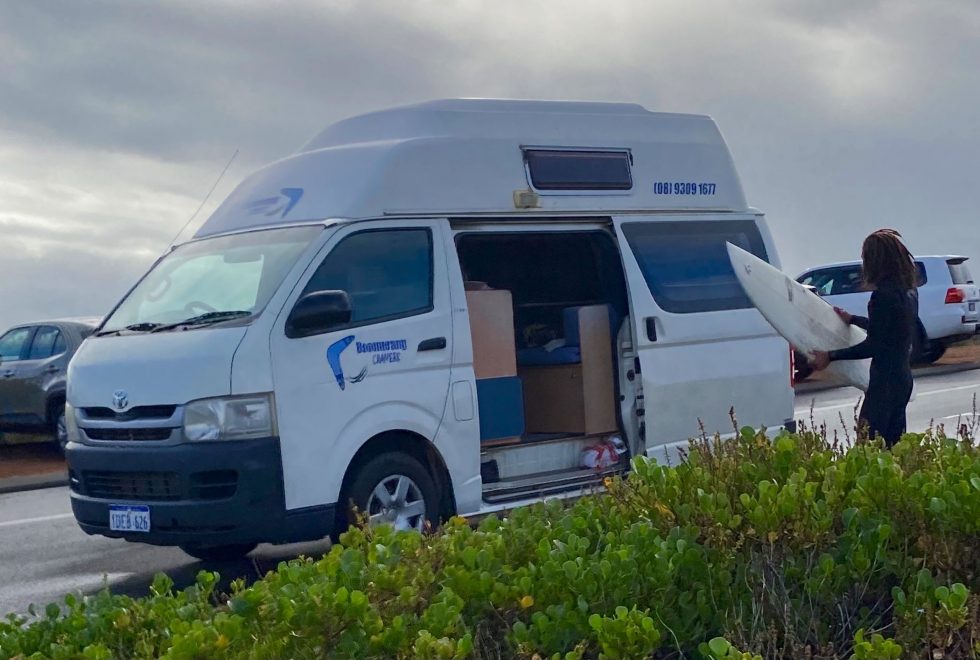 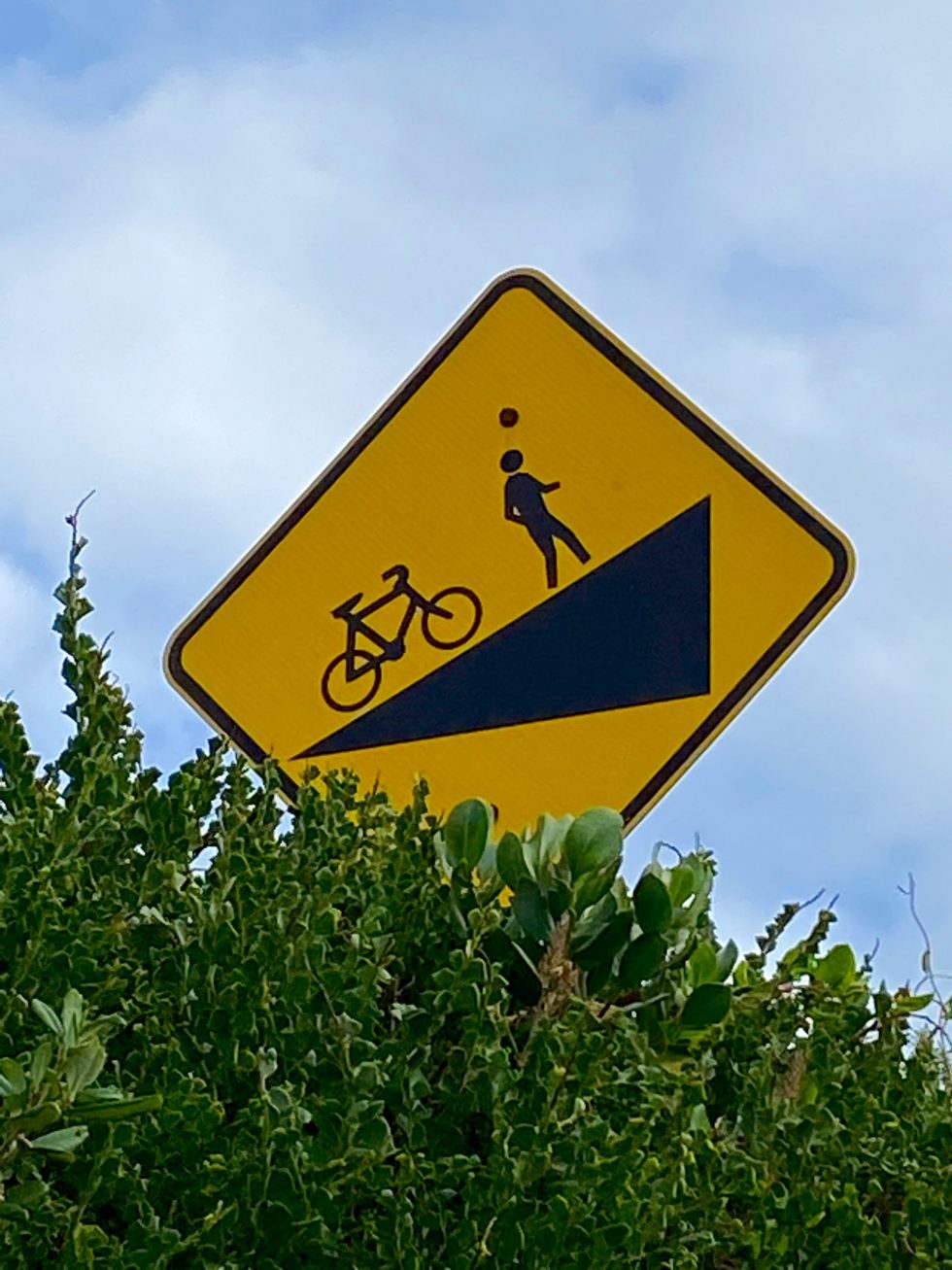 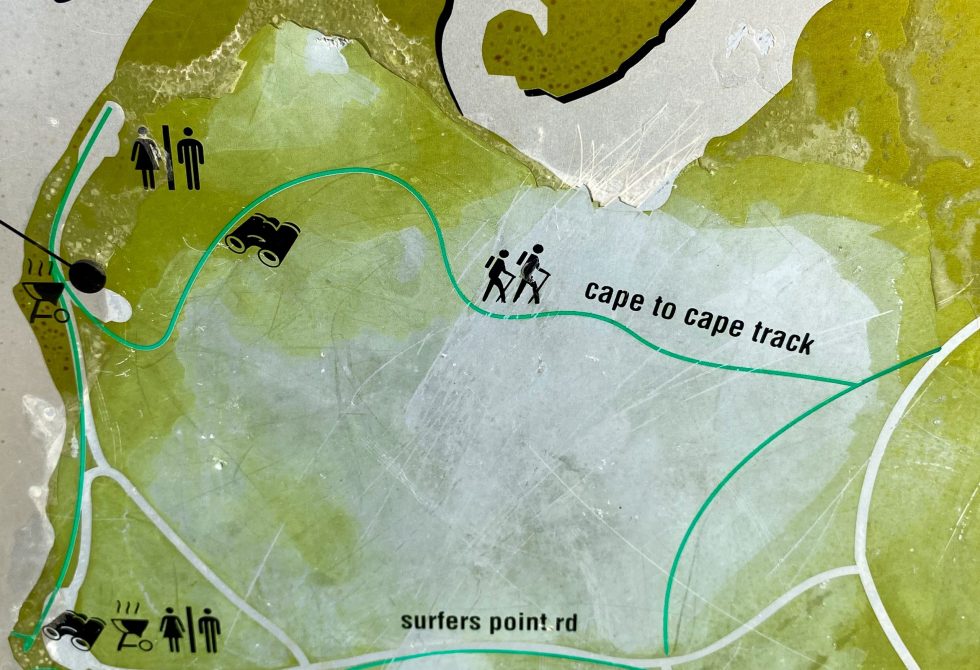 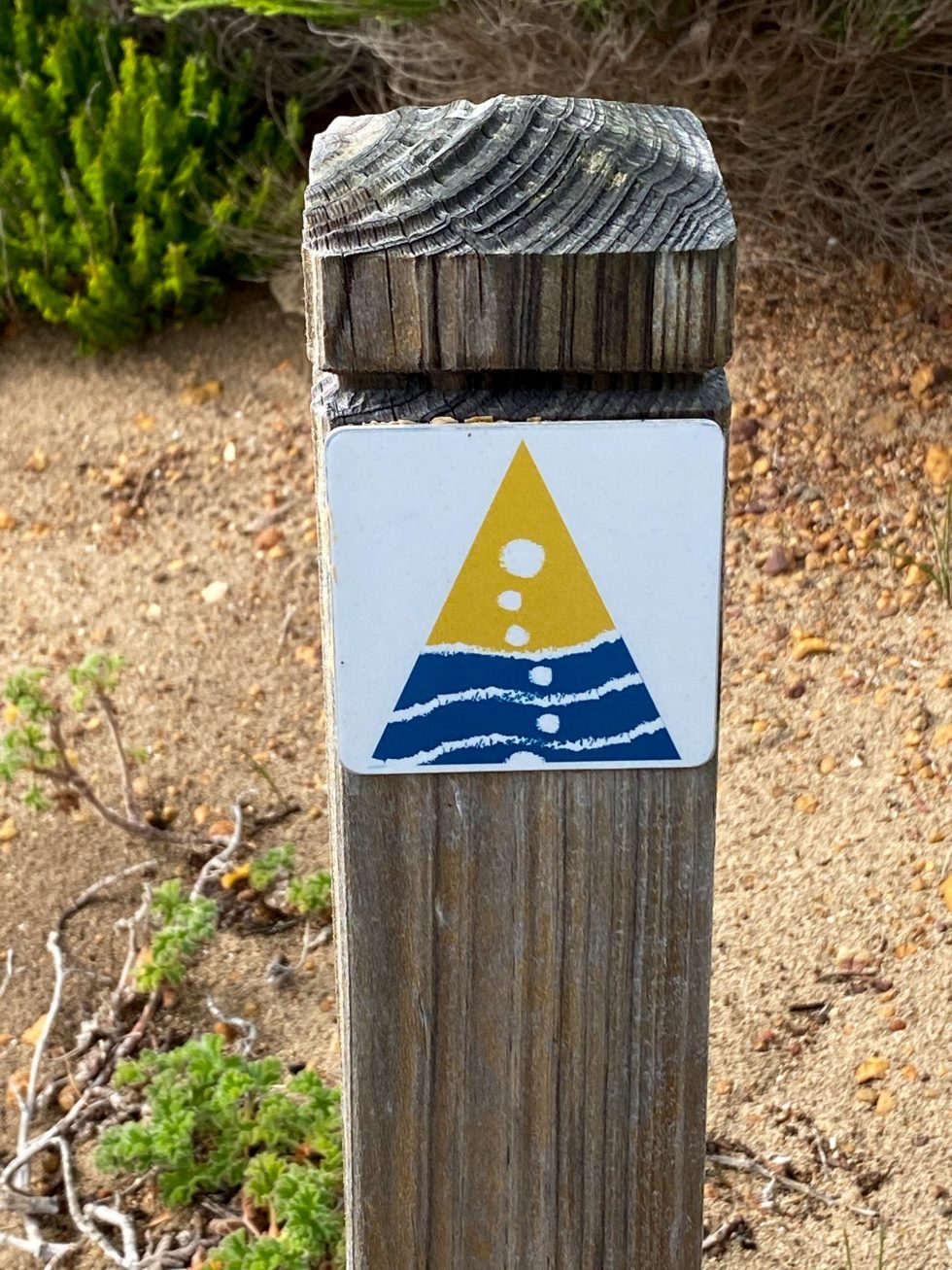 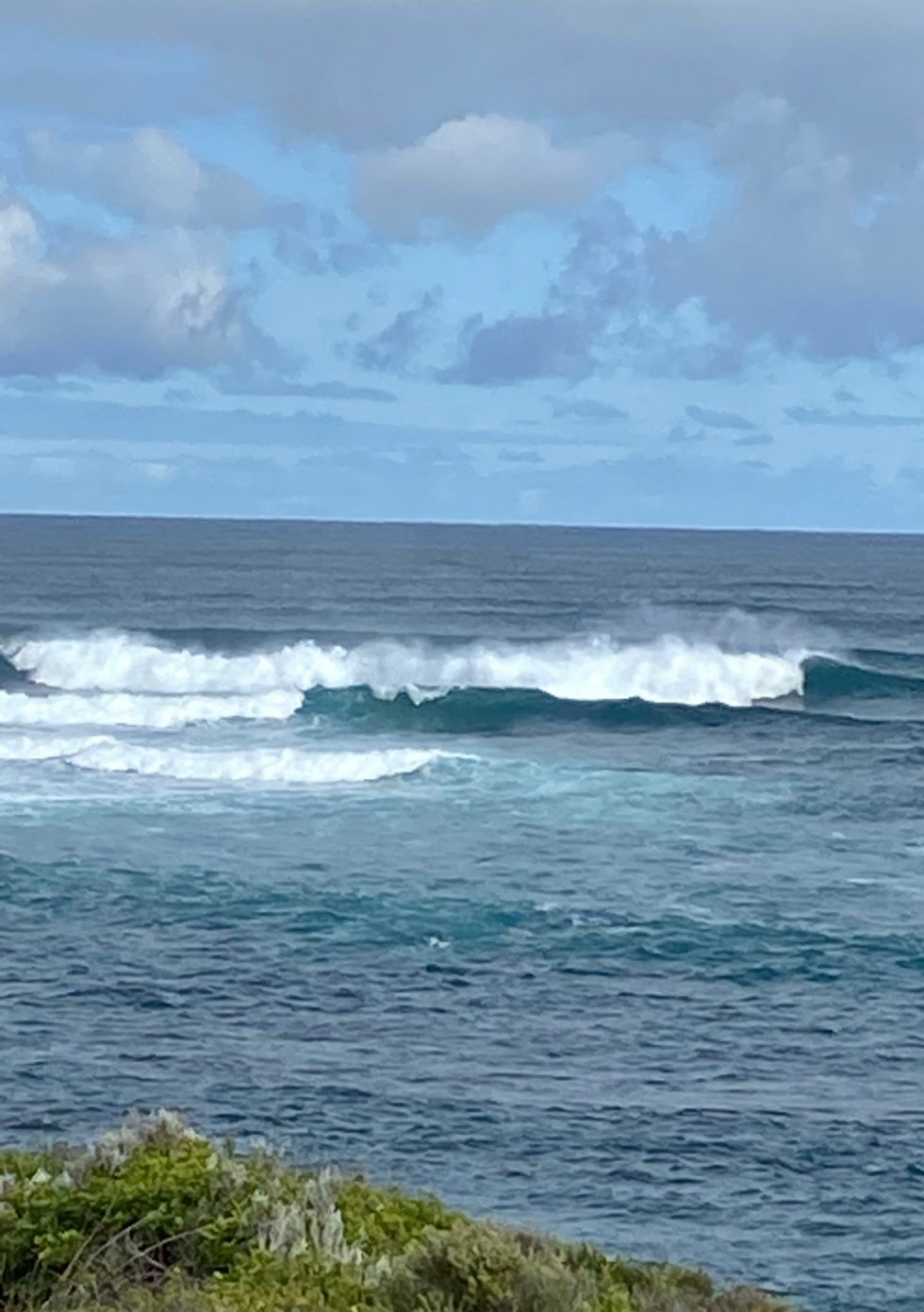 There are fabulous walking trails around here, including the Cape to Cape. I walk from Gnarabup Beach to Mainbreak along the coastal path. Huge waves roll in and smash on the rocks at Riflebutts.The coastal heath is green after recent rains: there are blue fan flowers, yellow pig’s face, bright green shark-toothed wattle and coastal daisy bushes along the path. 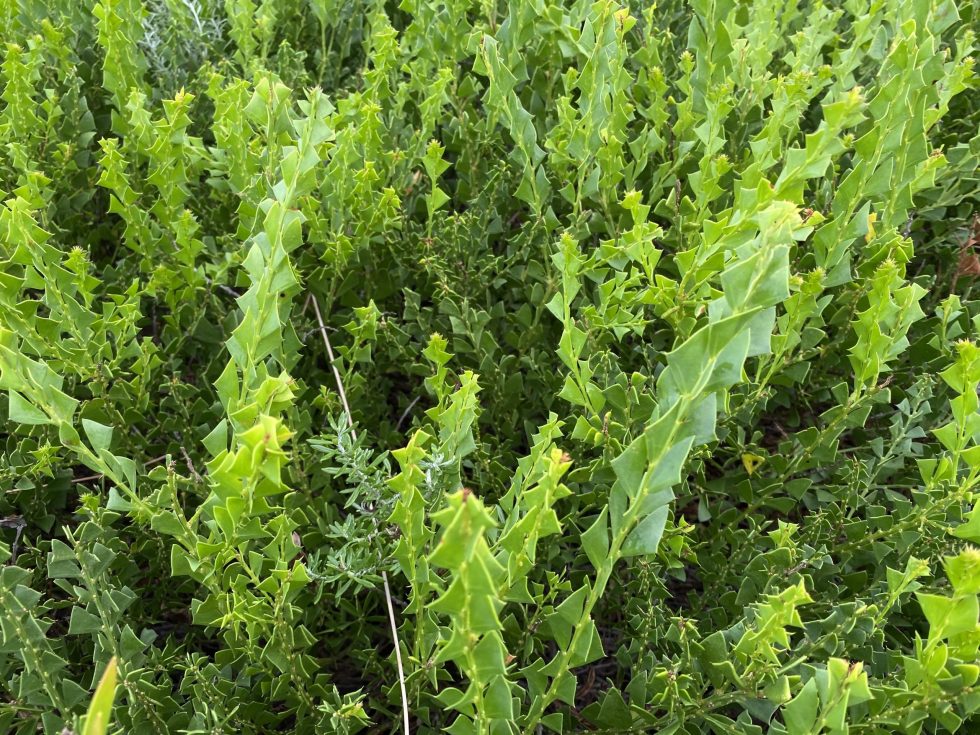 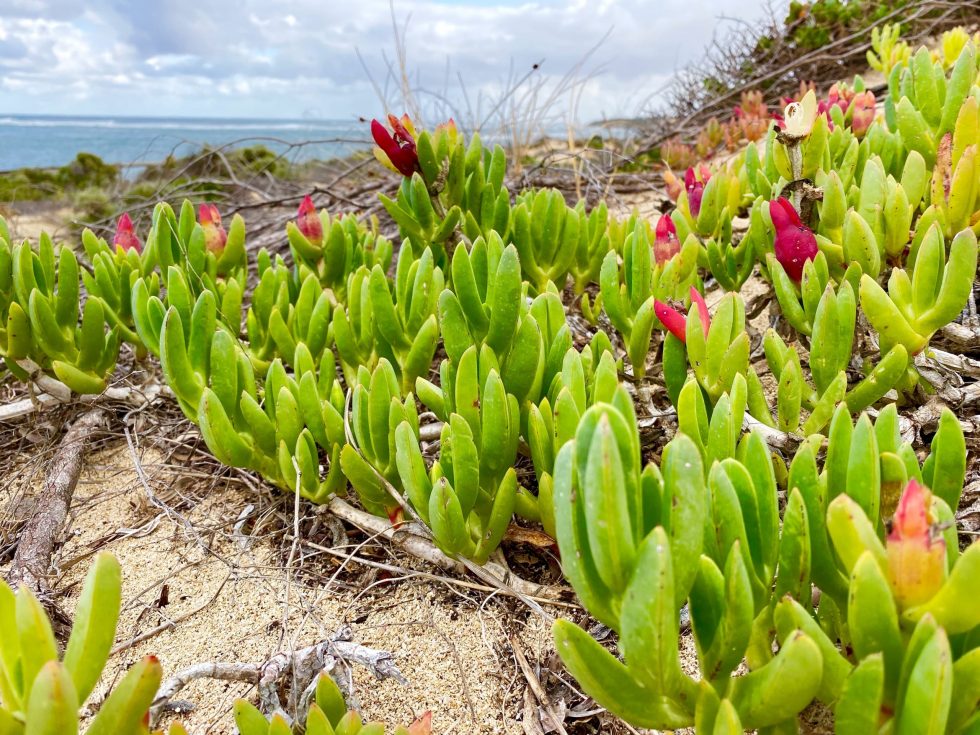 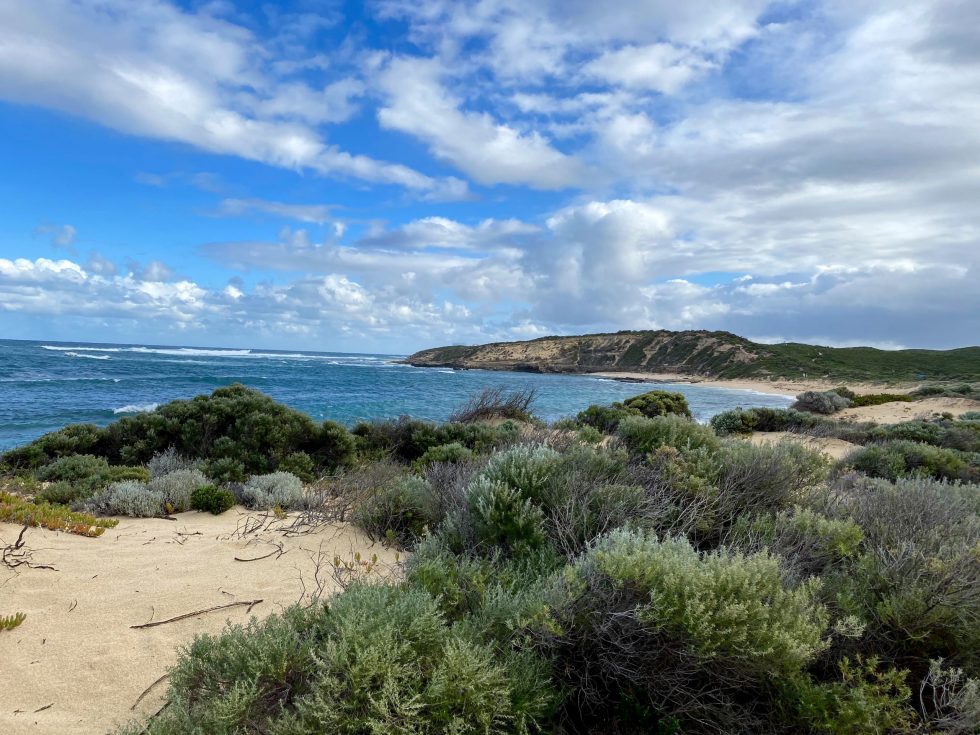 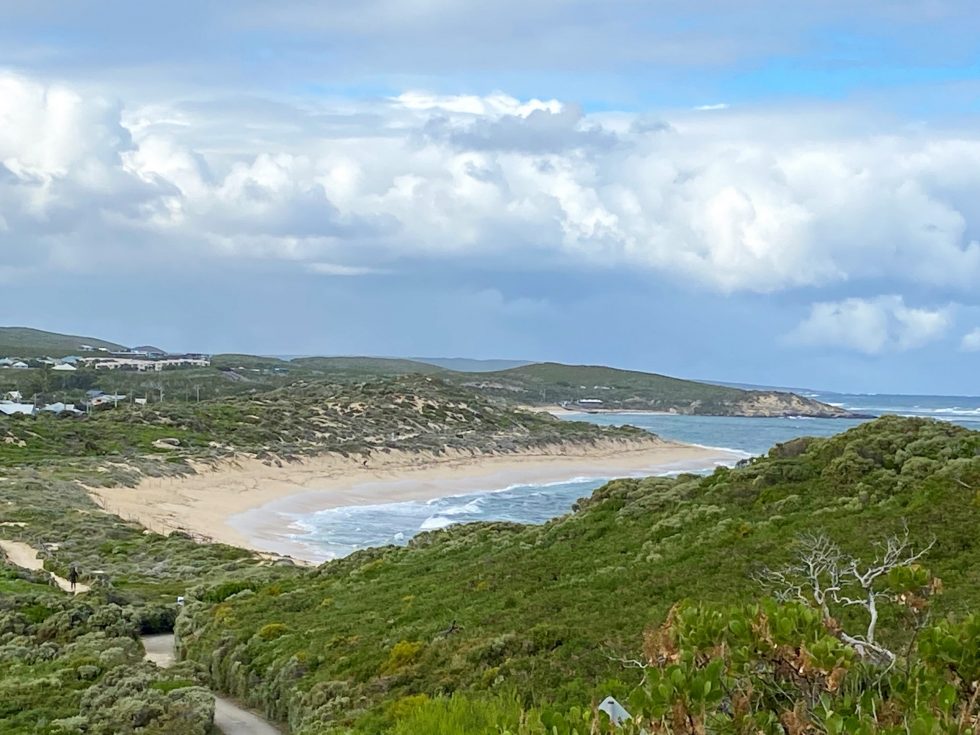 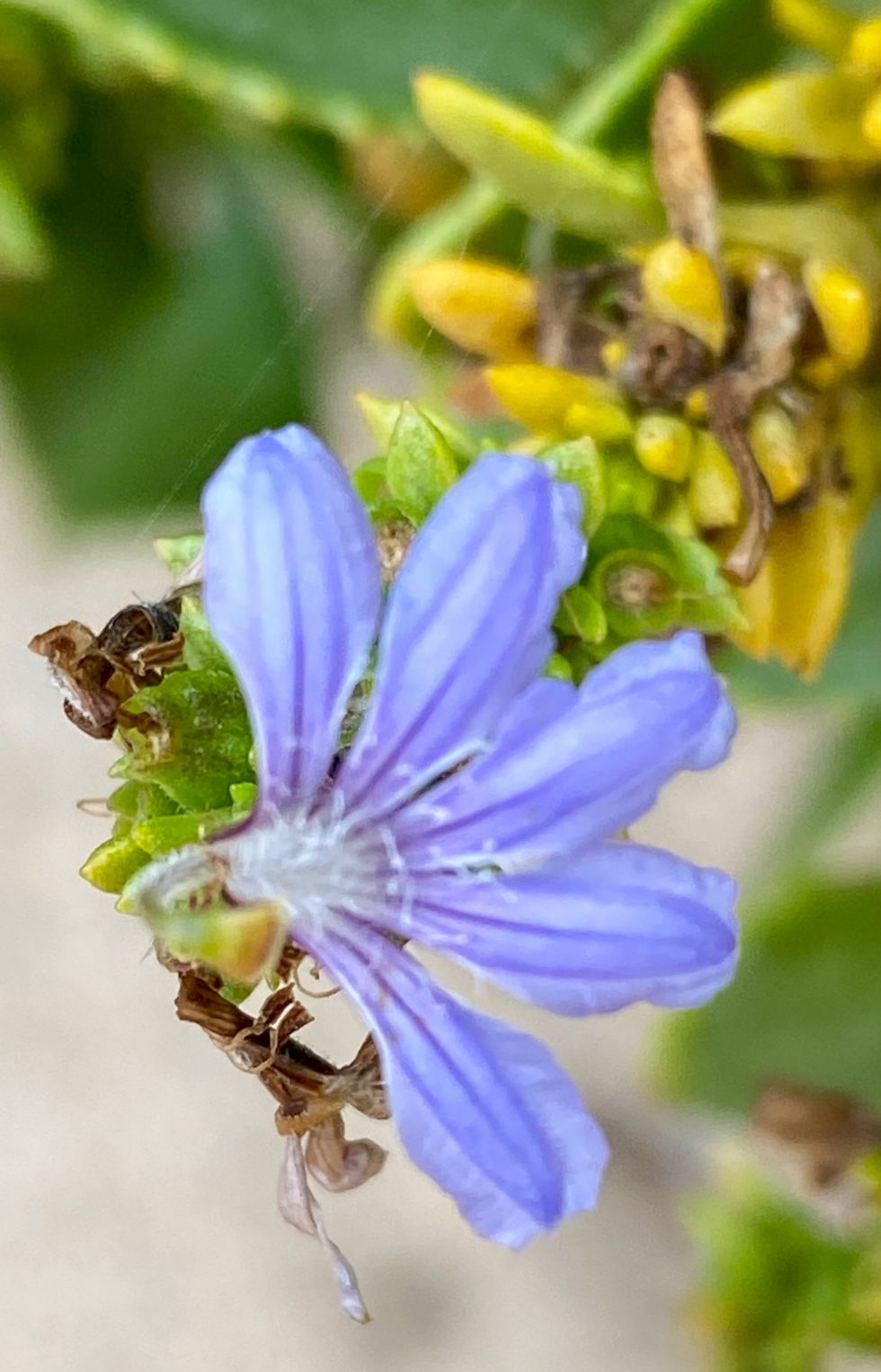 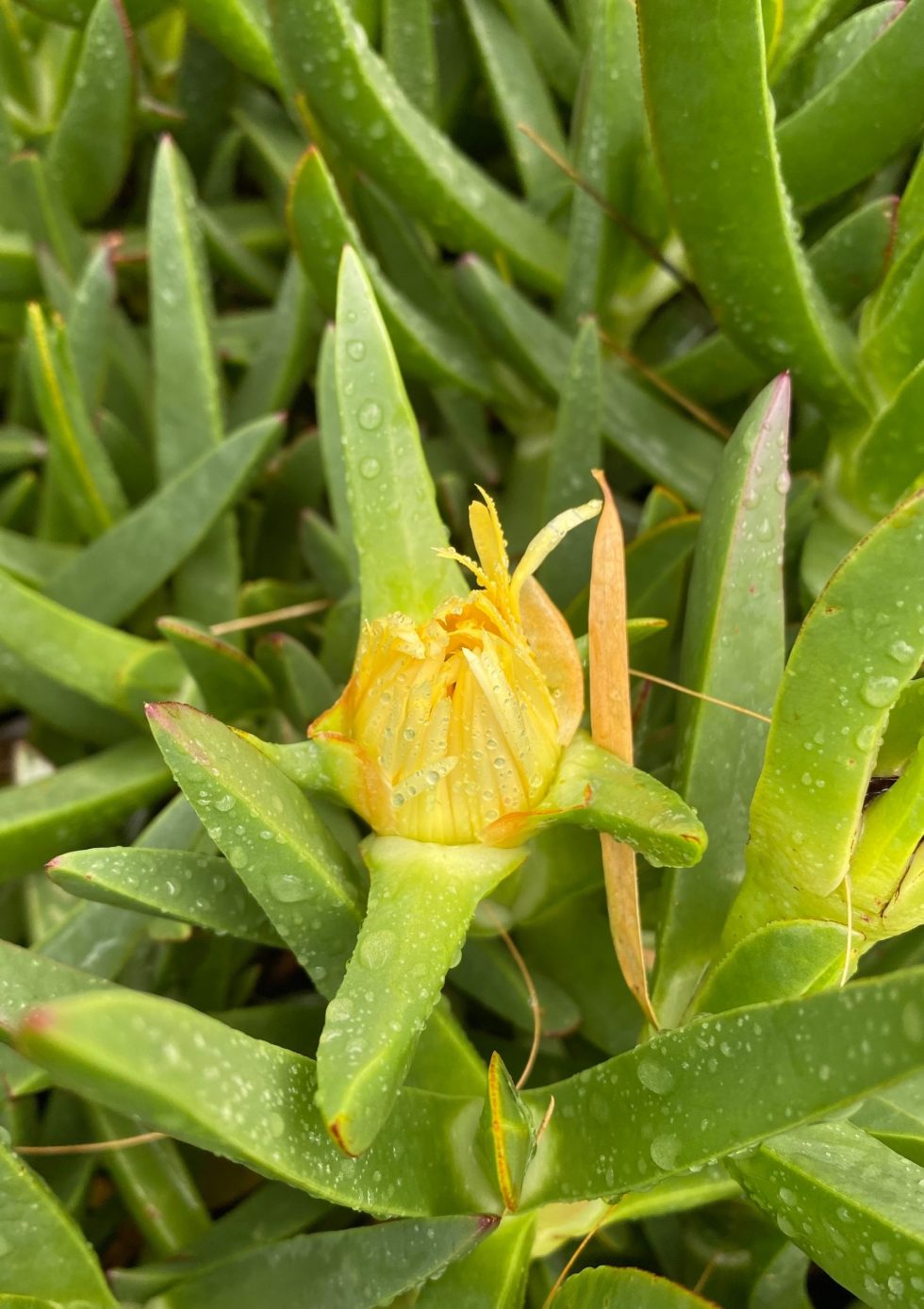 As I climb the path to Surfer’s Point, I walk by a sculpture by Simon James named ‘Rejuvenation’ – a tribute to the resilience of the community and to the resilience of nature shown after the November 2011 bushfires. It is symbolic of the regenerative and healing powers of both. The fires that tore through this area in 2011 destroyed 39 homes and damaged 26 others. Much of the forest and scrub was totally obliterated. 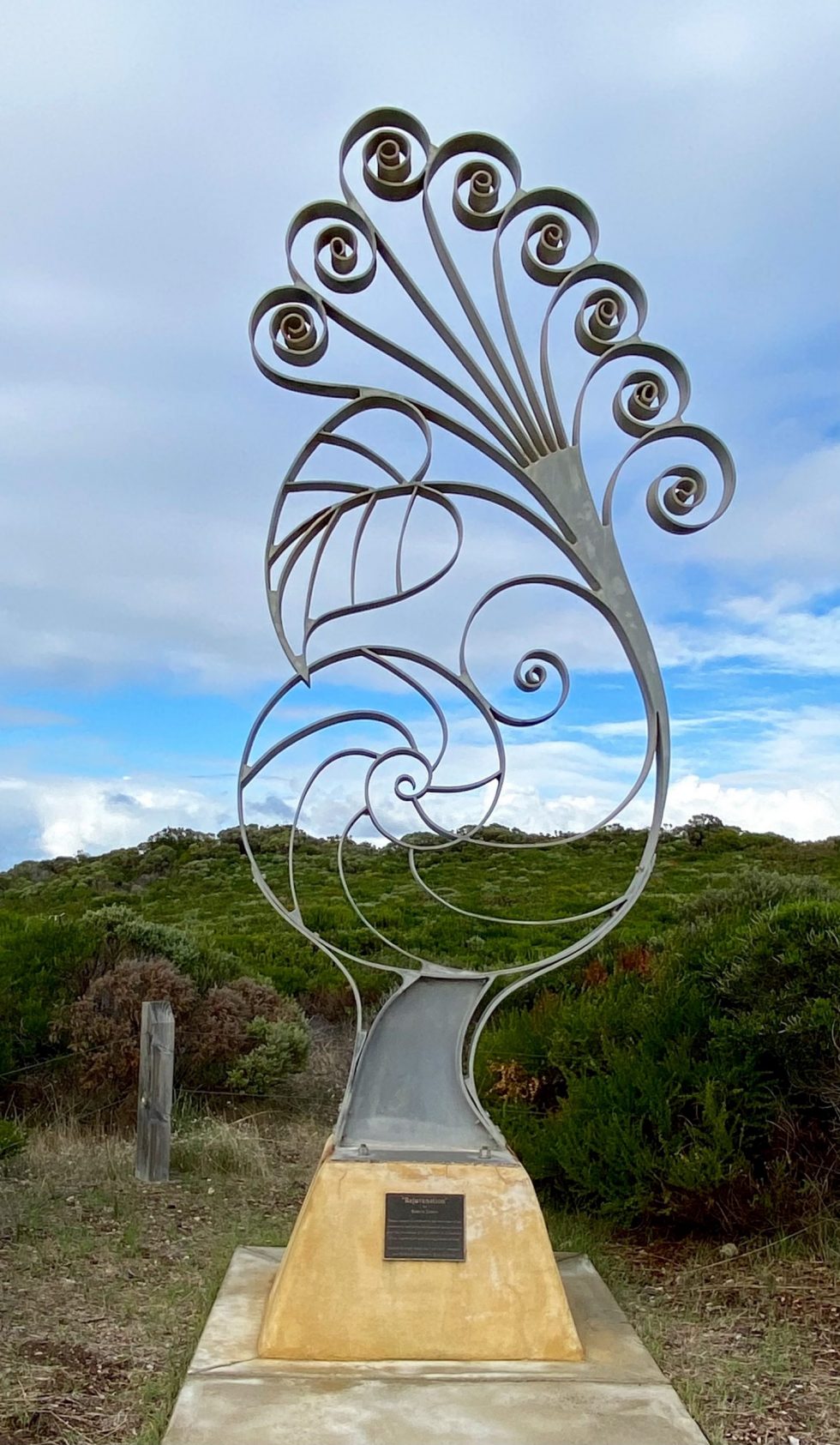 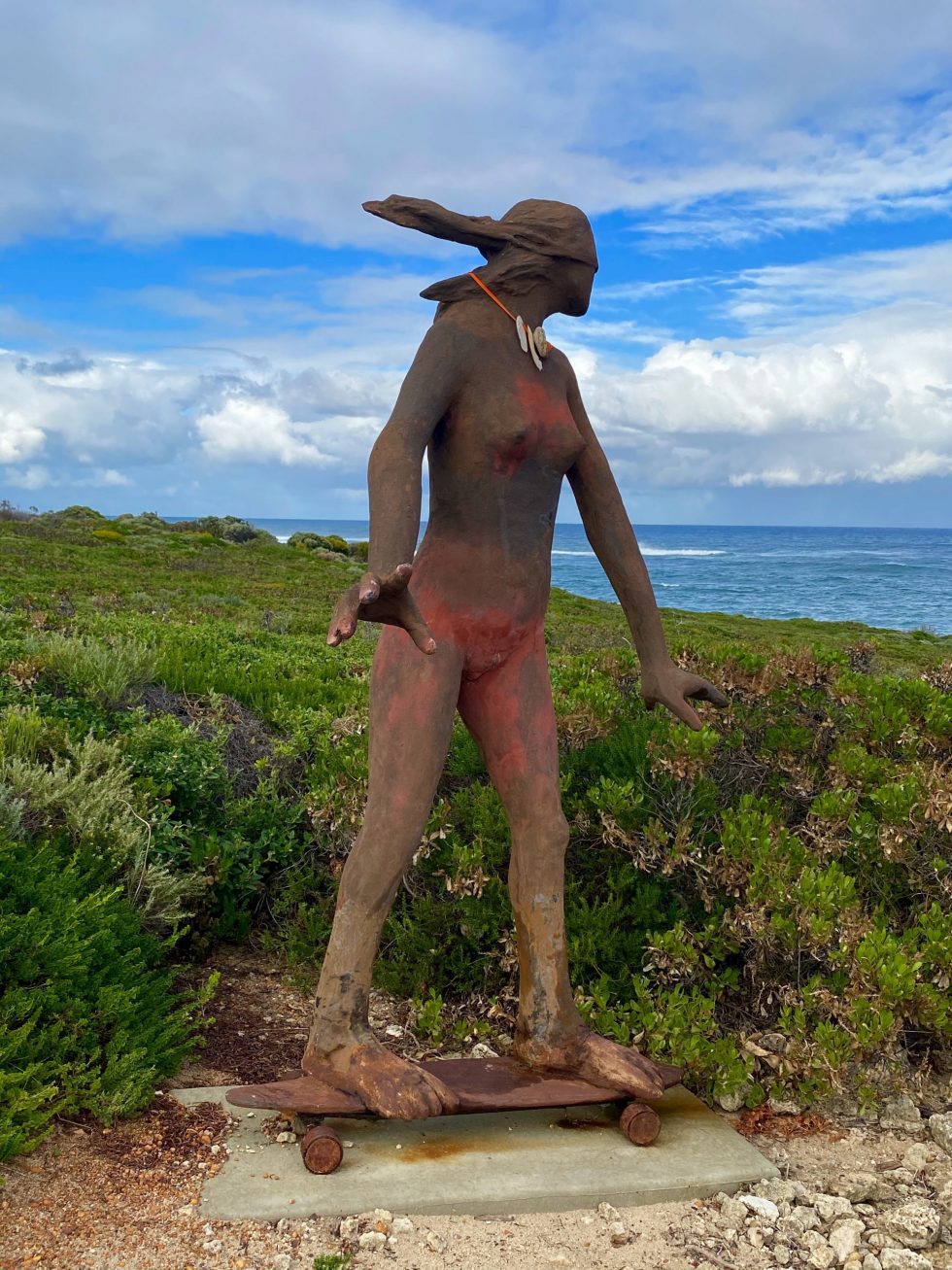 I stop to admire the sculpture ‘Eurybia’ – of a female surfer. Eurybia was the Greek goddess of mastery of the sea. In the early surfing days, it was rare to see a woman on a surfboard. Shane Gould, the 1972 Olympic swimmer was one of the first women to surf here in the late 70s and by the 80s women were surfing everywhere. During the week, 14-year-old Willow Hardy, a local took on the world’s best women at the Margaret River Pro.

The tribe-like community of surfers is very protective of the area and they treat the location like a sacred site. Surfing culture runs deep – and has proven to have positive impacts on participants’ minds, bodies and souls. 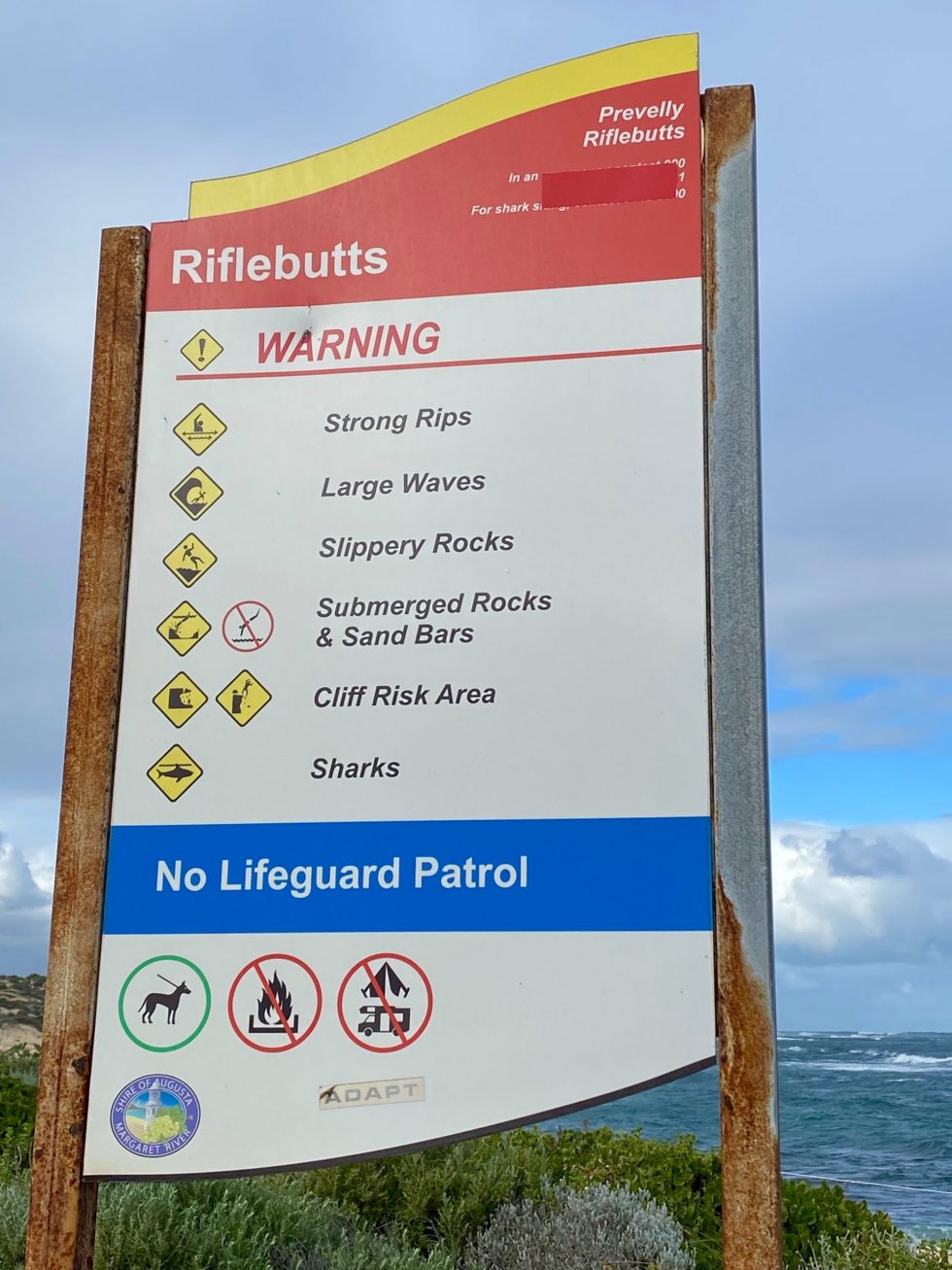 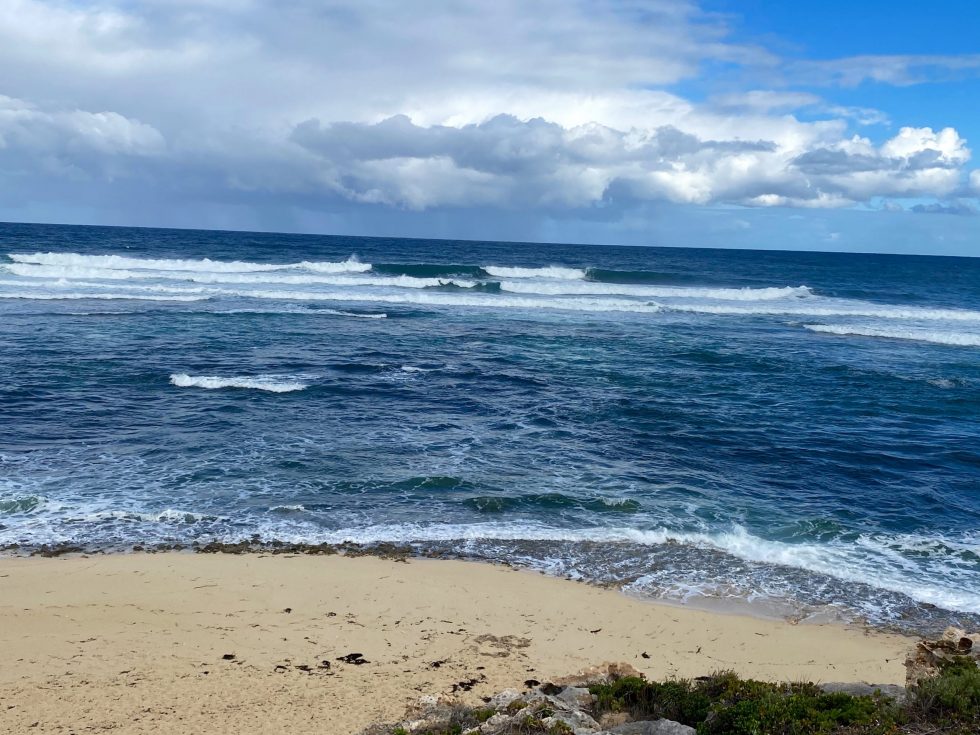 Standing with the green rolling hills as a backdrop and looking out to sea, the rest of the world seems to fall away and the pace of life slows down.

If you are near Margaret River, pop down to Surfer’s Point – the Pro event runs until 12 May. You can also follow the action here online..

Closer to home, Rottnest Island is playing host to the 2021 World Surf League Championship Tour from 16-26 May. This professional short-board surfing competition will take place at Strickland Bay, another premier surfing destination in Western Australia. Spectators will not be able to watch this event as it is broadcast only.

This article by Jean Hudson @jeansodyssey