We at FSN have been following the Federal Government’s dealings with the overall power of the Tech Giants, including Facebook, Instagram and Amazon in Australia. There are Big issues at stake. Here’s an update on where we are at.

The Government has today released its response and implementation roadmap to the Australian Competition and Consumer Commission’s (ACCC) Digital Platforms Inquiry.

In December 2017, the Government directed the ACCC to inquire into the impact of digital search engines, social media platforms, and digital content aggregators on the state of competition in media and advertising services markets.

The Inquiry formed part of a package of reforms to modernise and update Australia’s media laws.

The ACCC conducted an extensive and detailed world-leading inquiry and the report sets out 23 recommendations in response to the substantial market power that has arisen through the growth of digital platforms, their impact on competition in media and advertising markets and implications for news media businesses, advertisers and consumers. 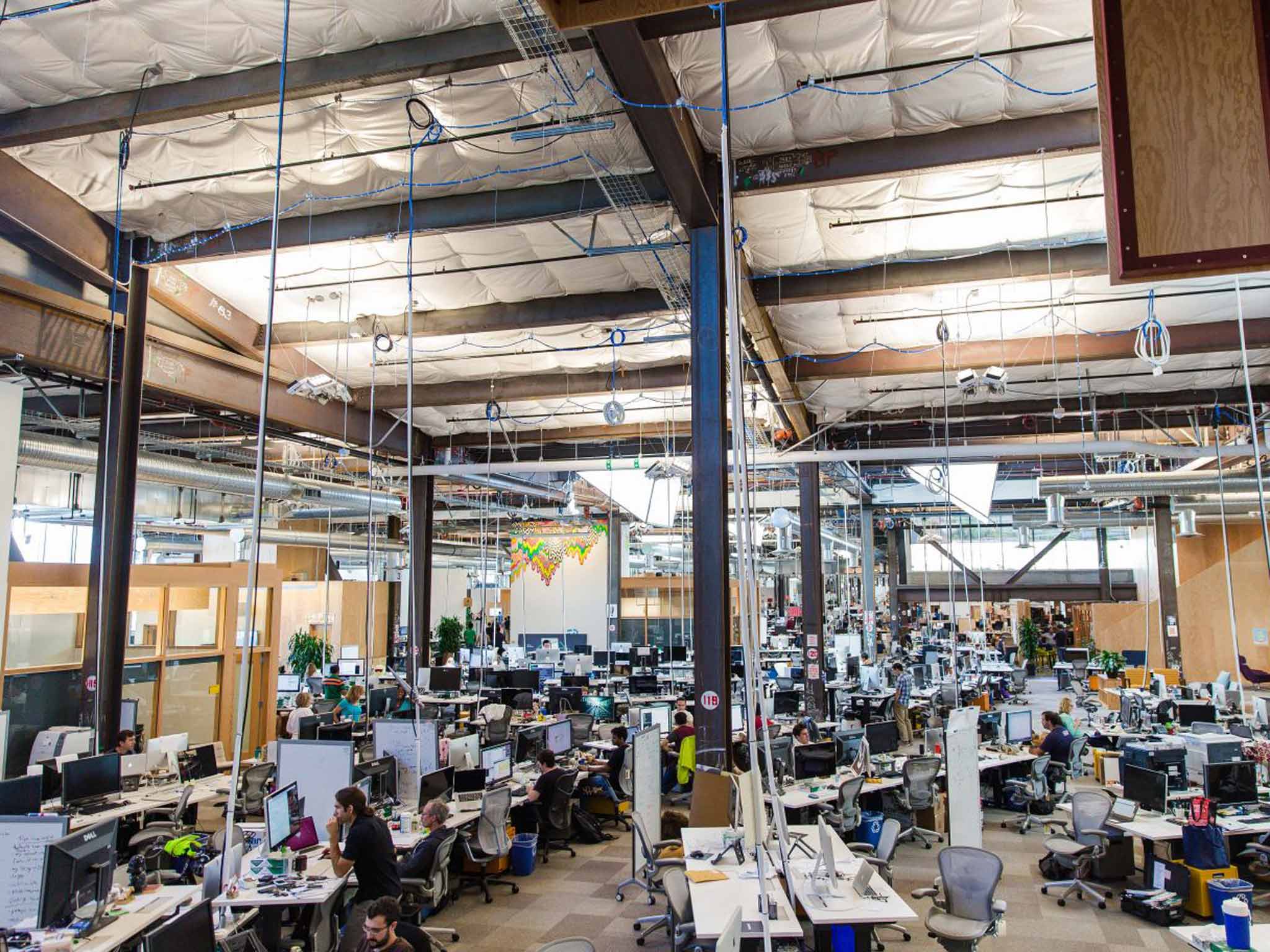 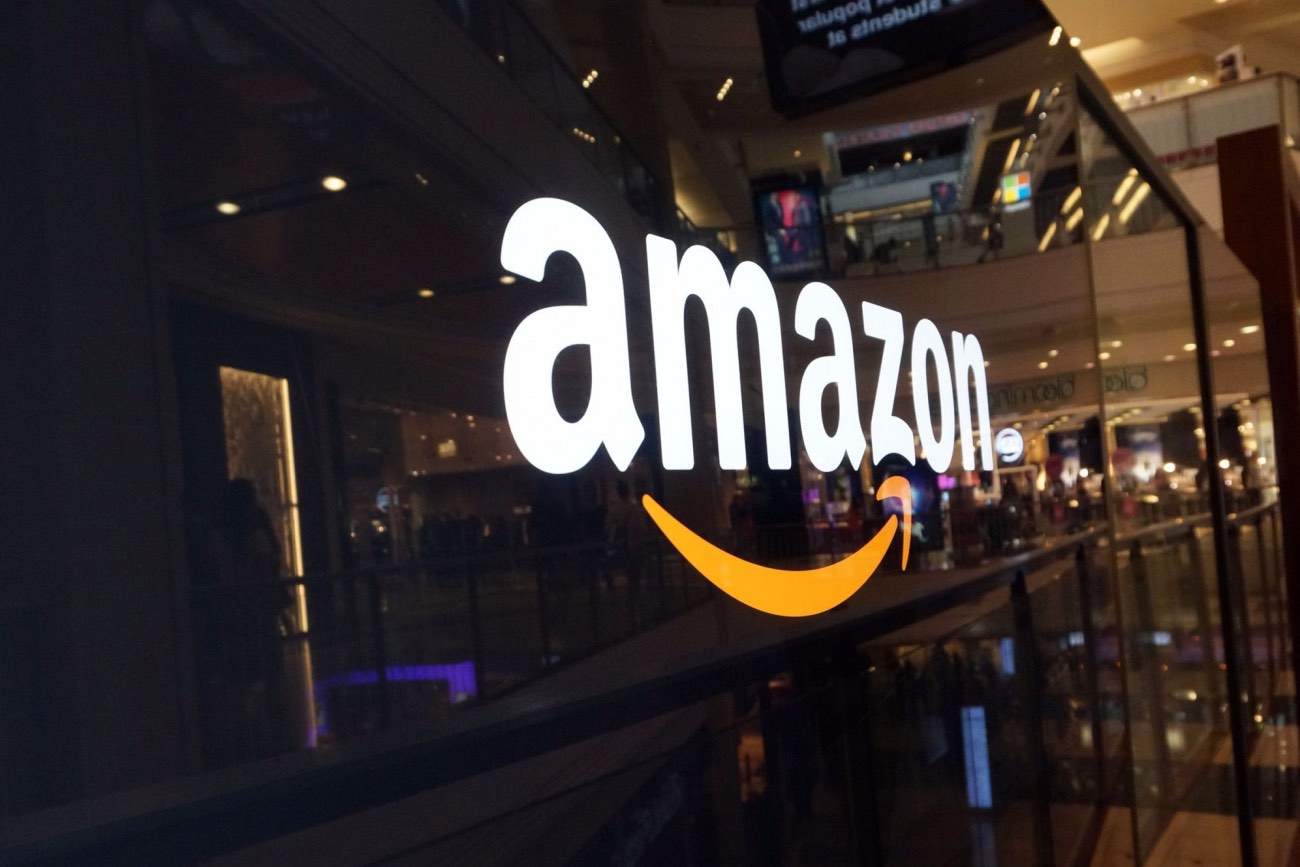 Both the ACCC Inquiry and the feedback from the consultation process emphasised that there is a need for reform to better protect consumers, improve transparency, address power imbalances and ensure that substantial market power is not used to lessen competition in media and advertising services markets.

Digital technologies are going to be an increasingly important part of our economic and social landscape. The Government says it wants to get the right regulations in place so Australia can be a leading digital economy.

The reforms agreed to by the Government and outlined in its Implementation Roadmap are designed to strengthen competition and consumer protection and improve the sustainability of the Australian media landscape, and provide clarity and certainty for business and consumers on the Government’s commitments and the timeframe for implementing its response.

The Government says its role is not to protect domestic businesses from digital competition, but rather to ensure the proper functioning of markets and a fair approach to regulation that ensures the rules of the physical world apply equally to the digital world.

While a number of the ACCC’s recommendations will be progressed immediately and several of the recommendations align with existing commitments, the Government says others need further consideration and engagement given the complexity of the issues and the potential to have economy-wide effects.

The first stage of media regulation reforms will commence in 2020 with a focus on:

In early 2020, the Government will release an options paper co-authored by Screen Australia and the Australian Communications and Media Authority that will look at how to best support Australian stories on our screens in a modern, multi-platform environment.

Through our response, the Government will deliver a regulatory framework that is fit for purpose and better protects and informs Australian consumers, addresses bargaining power imbalances between digital platforms and media companies, and ensures privacy settings remain appropriate in the digital age.

The Government’s full response is available at: http://www.treasury.gov.au/publication/p2019-41708