December 10, 2019December 10, 2019 in Fremantle People
Well there’s a few acronyms for you!
Danicia Quinlan is the Chief Executive Officer at the Fremantle Chamber of Commerce.
Danicia has been at the FCC for only 9 months, but the FCC has been in existence since 1873. And it’s been in its fabulous heritage building (ignoring the not-so-fab 1950s addition at the back!) at 16 Phillimore Street, Fremantle – next to the Fire Station – since 1912.
The history of the Chamber’s heritage building can be found here at https://fremantlestuff.info/organisations/commerce.html
The founding group of merchants and traders included W. D. Moore, Lionel Samson, R. King & Son, A. Francisco, Pearce & Owston, M. Higham, John McCleery, R. M. Habgood & Co, J. & W. Bateman, D. K. Congdon, W. Owston, John McGibbon, W. E. Marmion, E. Solomon, M. Samson, B. C. Wood, W. Holman, R. M. Sutherland.
The FCC may not be so well known today amongst those not actively engaged in business in Freo (hoping you picked up on the double negative), but it’s a major force when it comes to encouraging national, state and local governments to do the right and best things by Fremantle’s local economy.
In its own words, addressed to the people of Fremantle on its website, the Chamber –
‘… is continuing to build as your peak business body in the Fremantle region.  With advocacy, networking and business development our core work, we are your champion. Our members range from major corporate organisations to the smallest micro-business, with everything in between. Our industry sectors are just as diverse encompassing tourism, transport, hospitality, marine, export, professional services, retail, engineering, community services and manufacturing, to name a few. The Chamber’s membership employs over 5000 thousand people, and the business community contributes nearly 50% of the annual rates collected by the City. We are your partner in business.’
The FCC – like so many others, the Fremantle City Council (another FCC) chief among them – can’t wait to see the beneficial effects some 1700 employees of the Department of Communities will have on Freo’s economy once they begin working in the Kings Square redevelopment in a year or so. At the simplest level of economic analysis, imagine all the extra nourish bowls and bottles of kombucha, not to mention Portuguese tarts and flat whites, that will be be sold in Freo come mid-2020!
But the Chamber’s advocacy interests go far beyond that.
In this interview, FSN’s Michael Barker discusses with Danicia Quinlan the FCC, it’s history, the present, and some of the Big Freo Issues and where the Chamber stands on them. Danicia was very generous with her time and we thank her for her informative responses to our questions. Listen here.
Direct Download 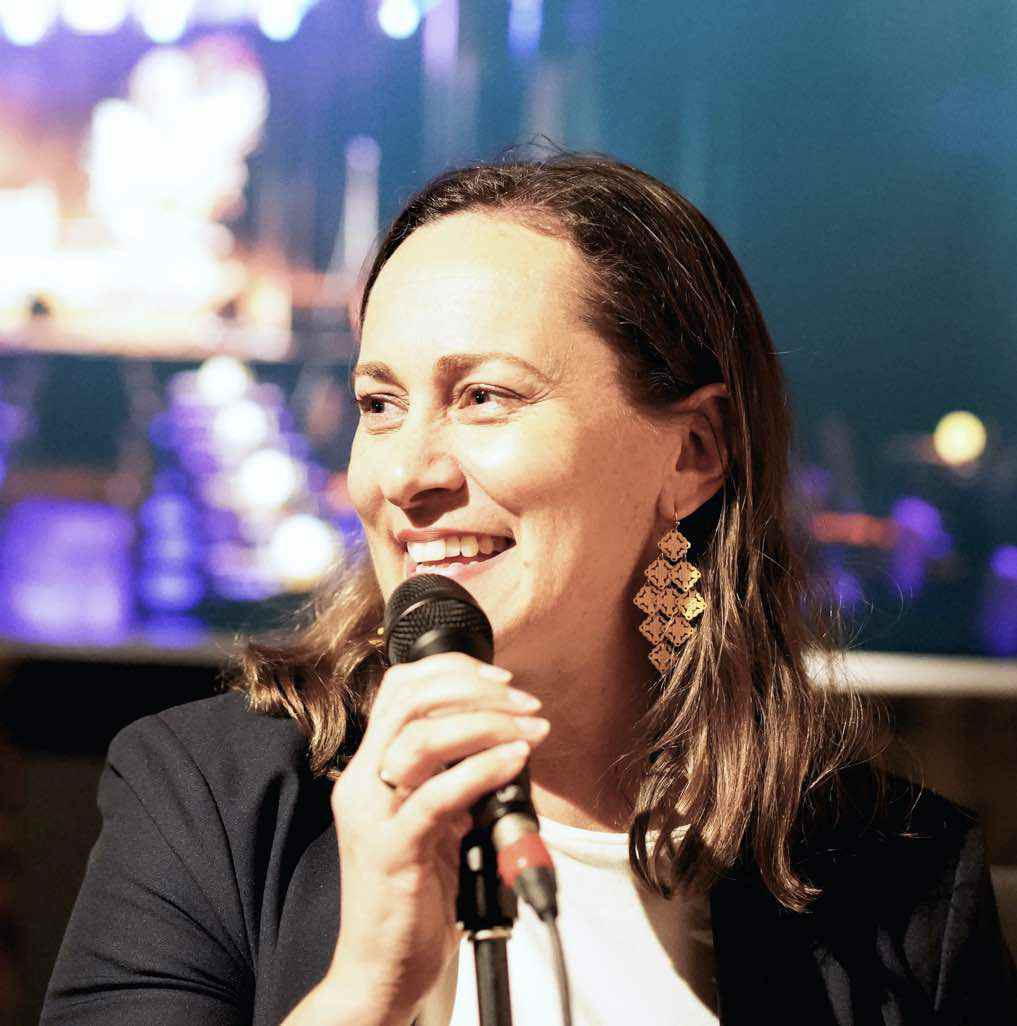 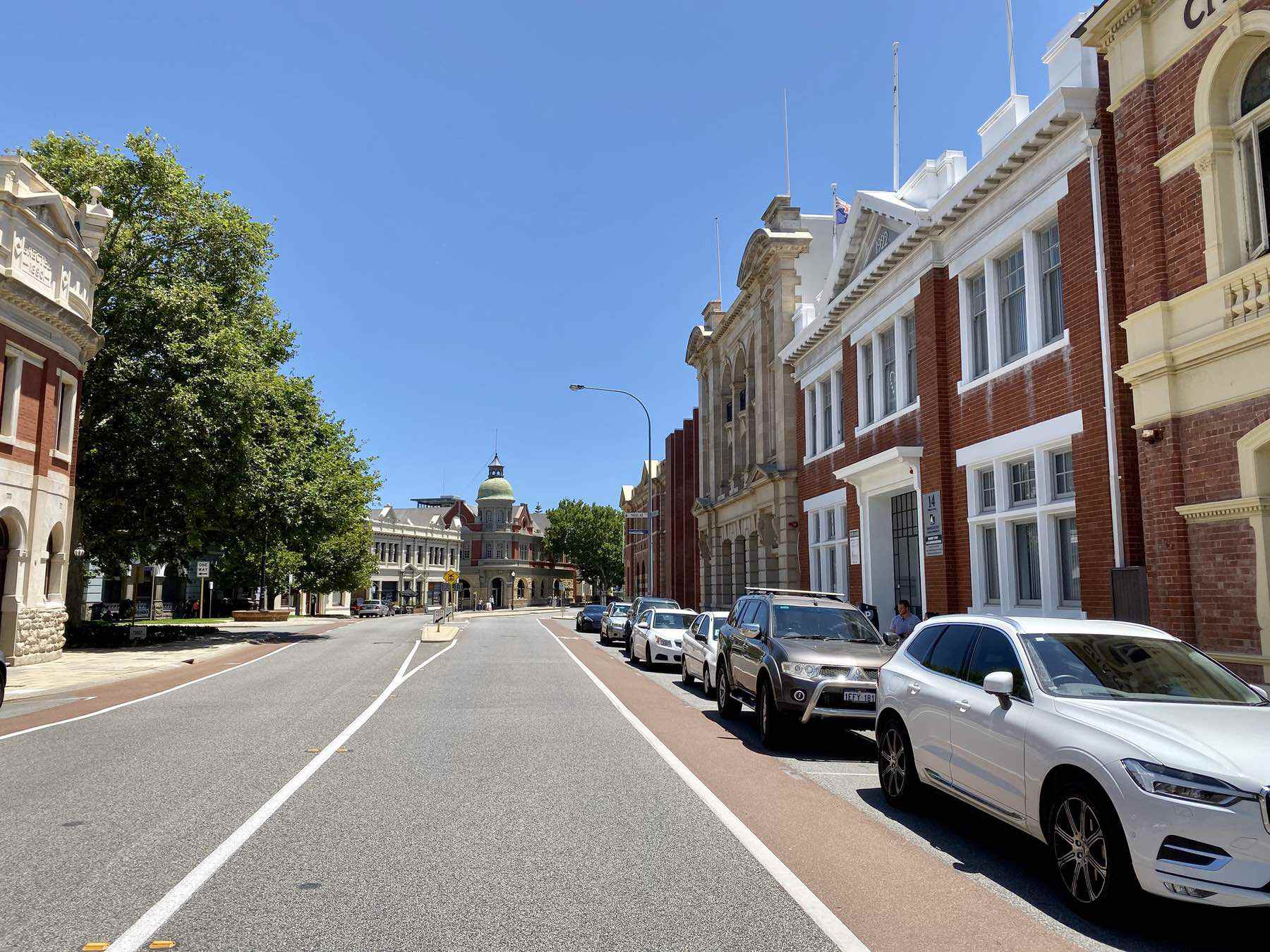 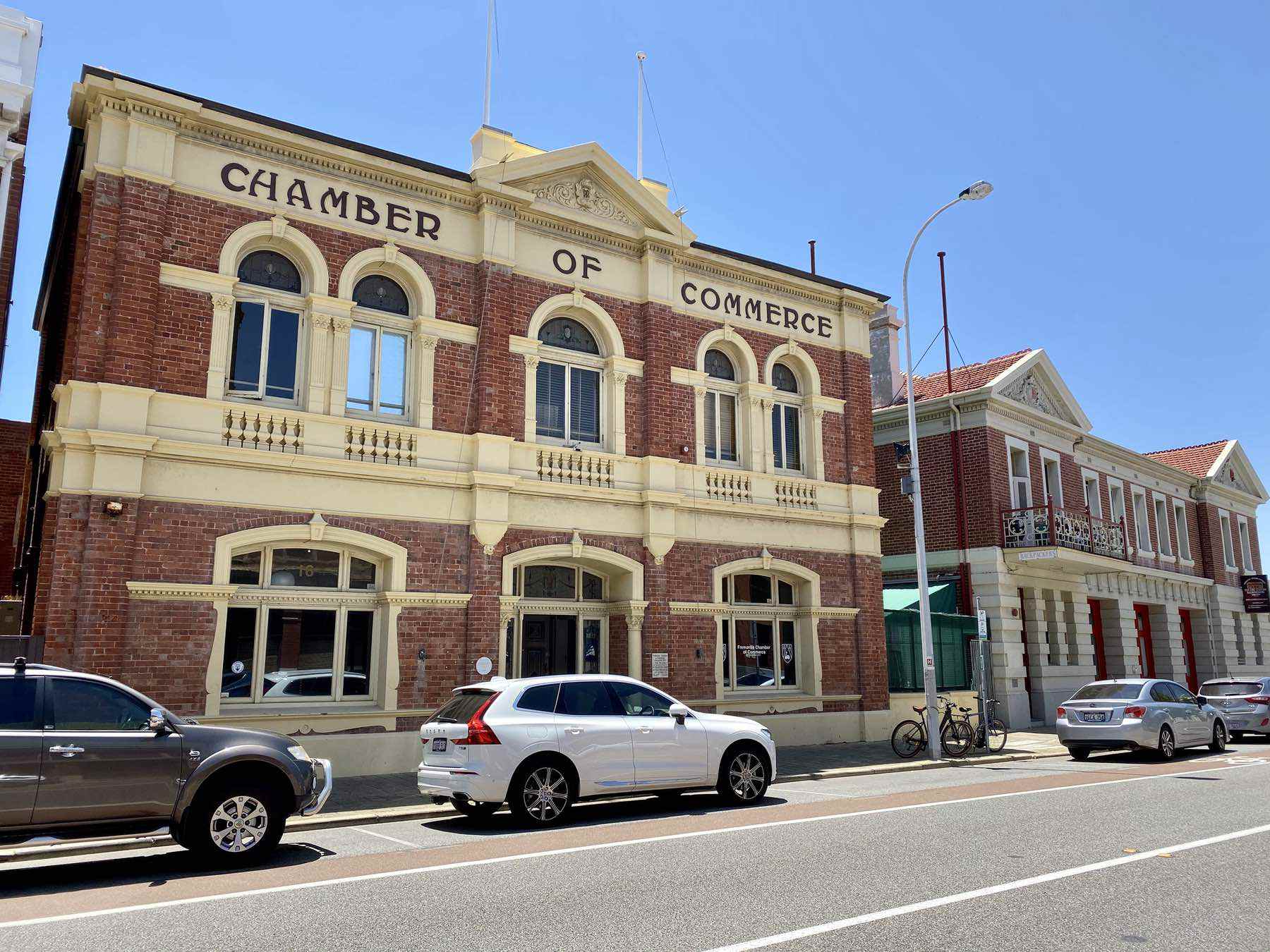 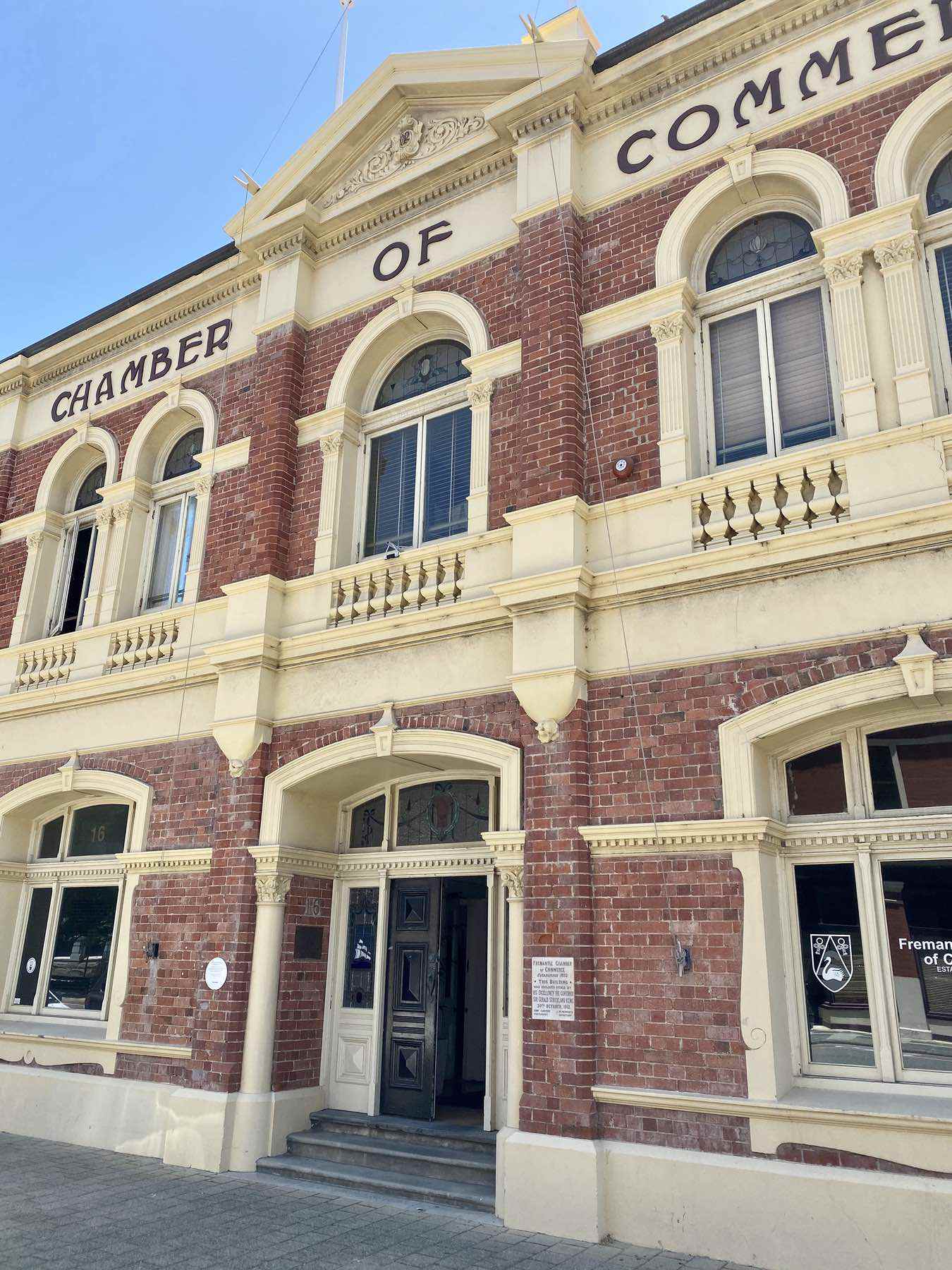 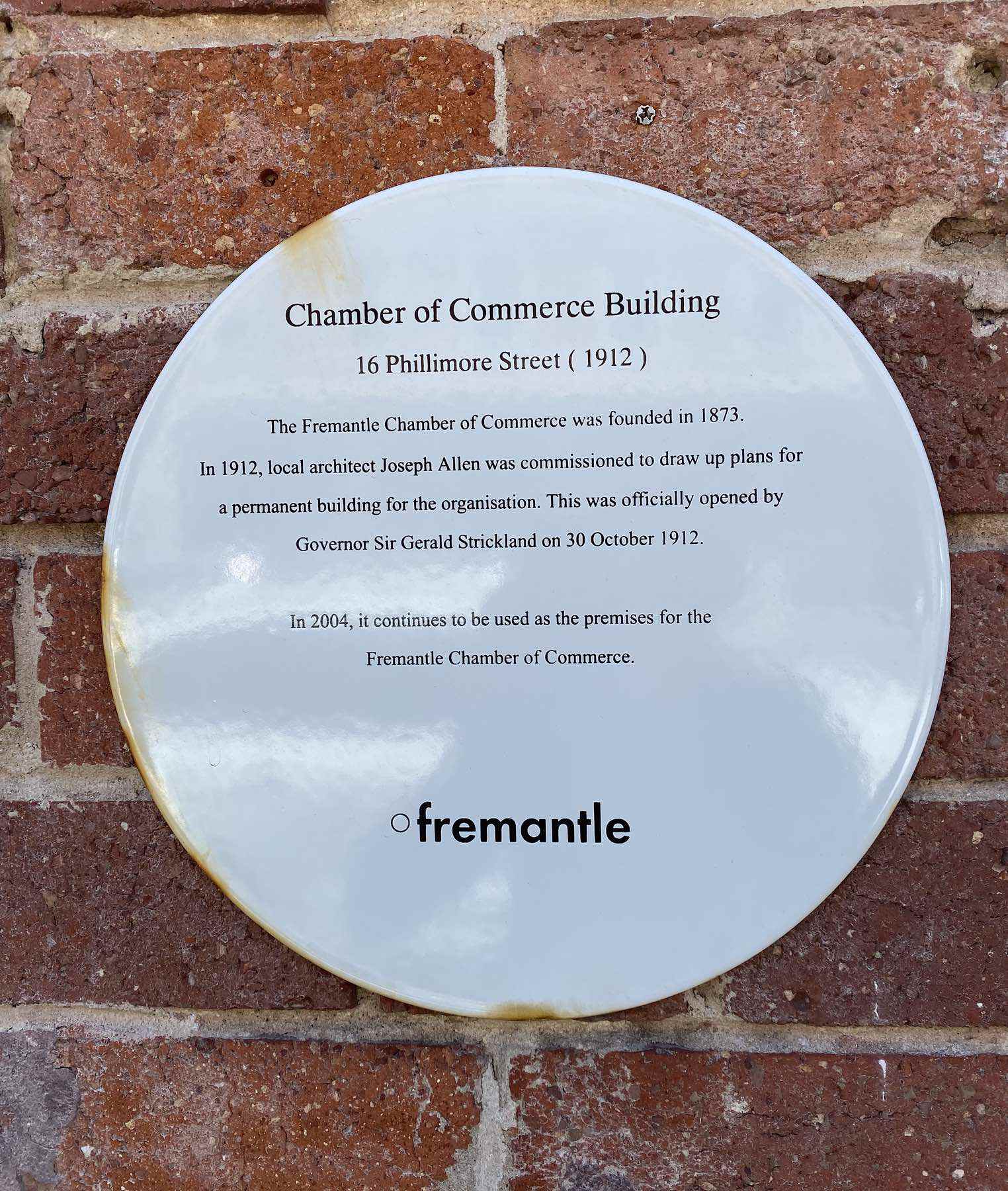 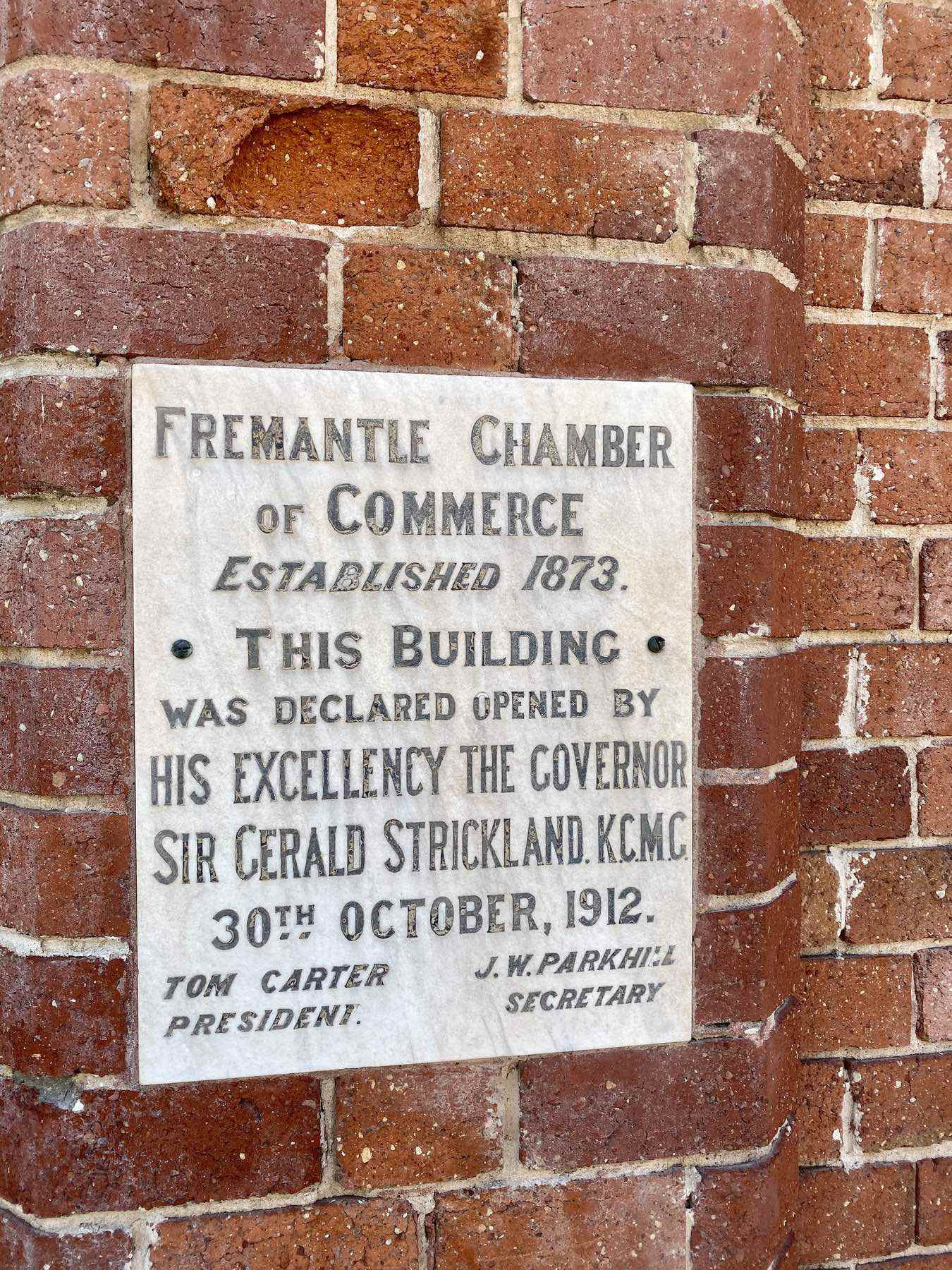