The City of Rockingham is delighted to announce the Castaways Sculpture Awards will return bigger and better than ever in 2019.

The awards will run from Saturday 26 October to Sunday 3 November at the Rockingham Beach Foreshore.

Since 2008 Castaways has been the City’s signature arts and culture event, which celebrates artistic innovation and environmental awareness. The nine-day outdoor exhibition features approximately 50 stunning sculptural works that are created from repurposed materials.

Non-acquisitive prizes for the Awards have been increased, such as the Alcoa Major Award, which has doubled from $5000 to $10,000 and a new Local Resident Award has been added to the prize pool.

“Castaways creates opportunities for emerging and professional artists, local businesses and schools to be involved in a large scale community event that promotes sustainability alongside arts and culture,” Mayor Sammels said.

“It encompasses a number of concepts and blends them successfully, which in turn attracts thousands of visitors to the Rockingham Beach Foreshore.”

Up to three artists will be selected for mentoring by curator Lyn Diciero in the lead up to the show, building capacity amongst emerging artists.

Ms DiCiero said the 2019 event would be unmissable.

“This is a stunning return for Castaways in 2019 and I encourage professional and emerging artists to submit entries and be part of this fantastic event,” Ms DiCiero said.

Entries Open Monday 4 February and close Monday 3 June. Entry forms for the awards will be available on the City’s website from 4 February: www.rockingham.wa.gov.au/Community/Art-and-culture/Castaways

Entry forms for the Maquette and Small Sculpture Exhibition will be available from 8 July. 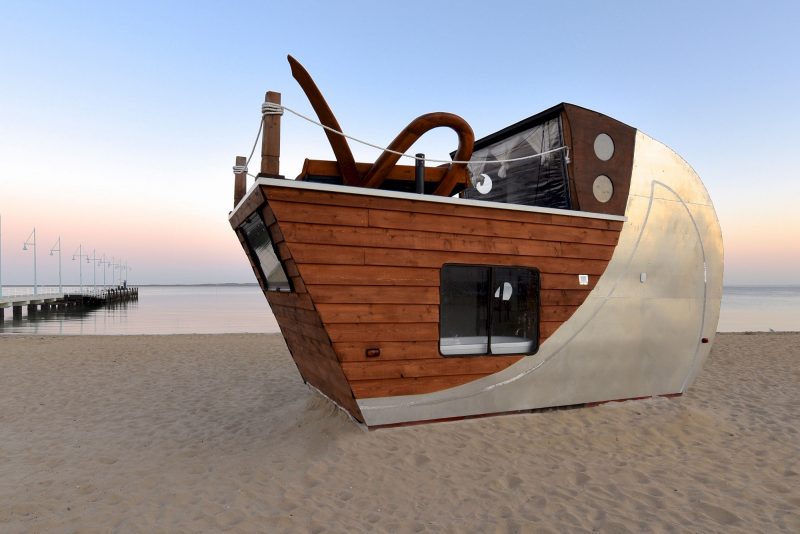