The Kwinana facility, the busiest of them, is part of the Outer Harbour at Kwinana.

Soon after the first loader was installed in 1977, there were four, but when vessels were loaded only two were used, with the option of engaging a third depending on the size of the vessel.

As the cost of maintaining the loaders grew, the need to maintain four was questioned. The answer was to take one away.

At that point, the loaders were numbered, from north to south, 1, 2, 3 & 4. Loader 3 and 4 had just been refurbished. Loader 1 was in the best condition out of 1 and 2. So the decision was made to move loader 1 to the south end of the jetty, becoming loader 3. Loader 2 was then to be taken away to the Henderson stand down area to be dismantled.

And then it all happened in October 2018.

Here we provide a fascinating visual account of the coming and going of the loaders, with acknowledgement to CBH. 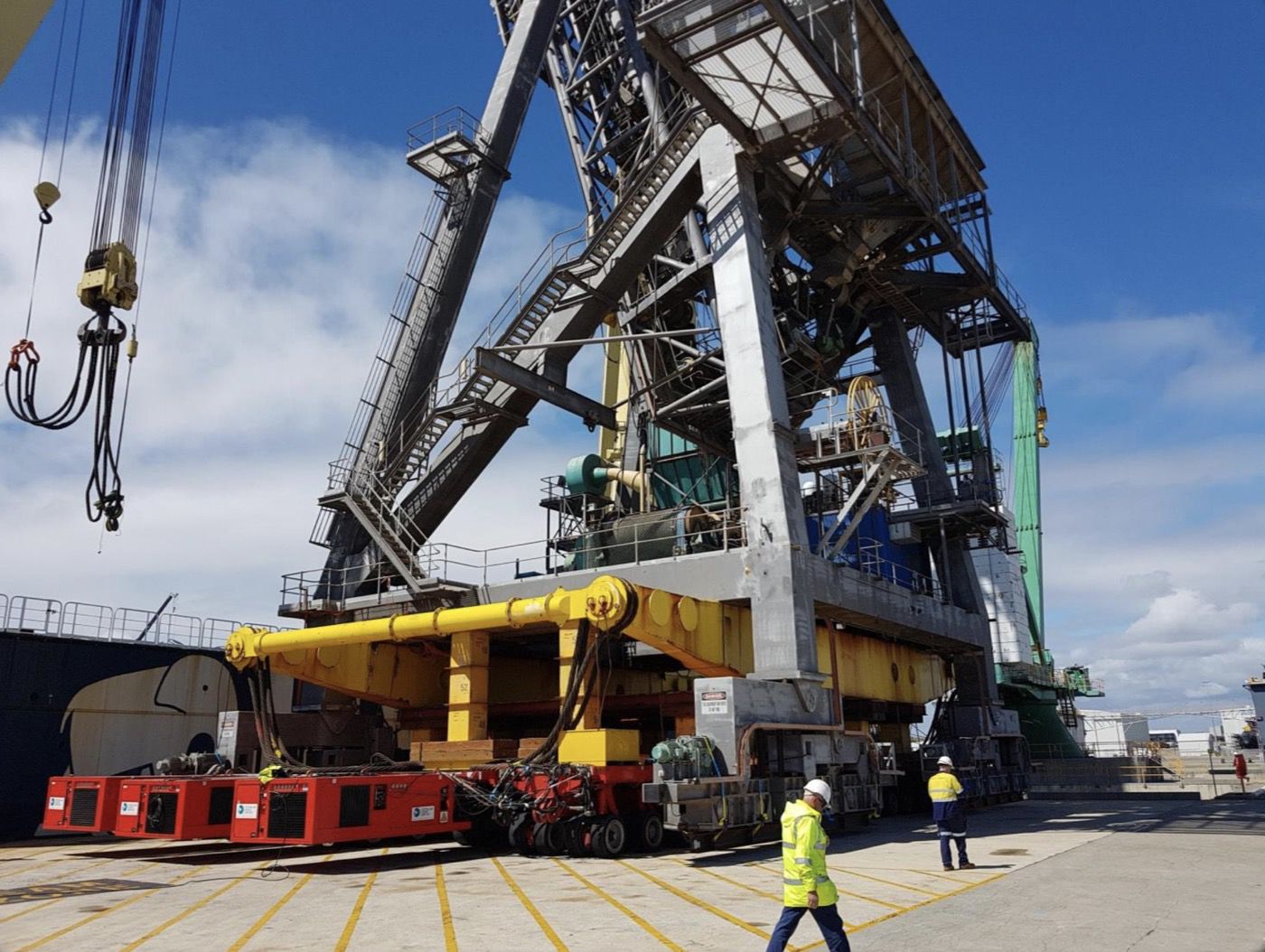 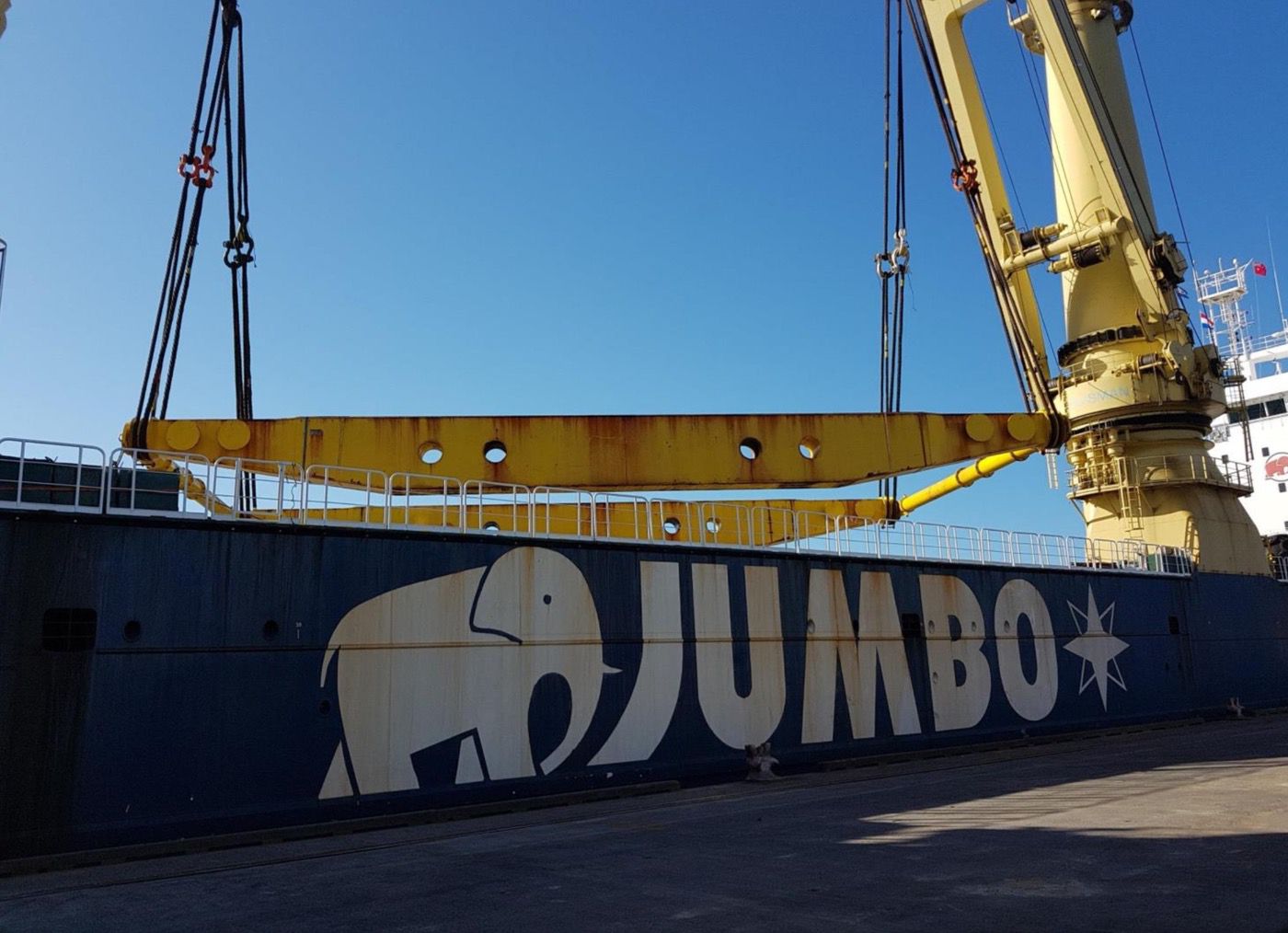 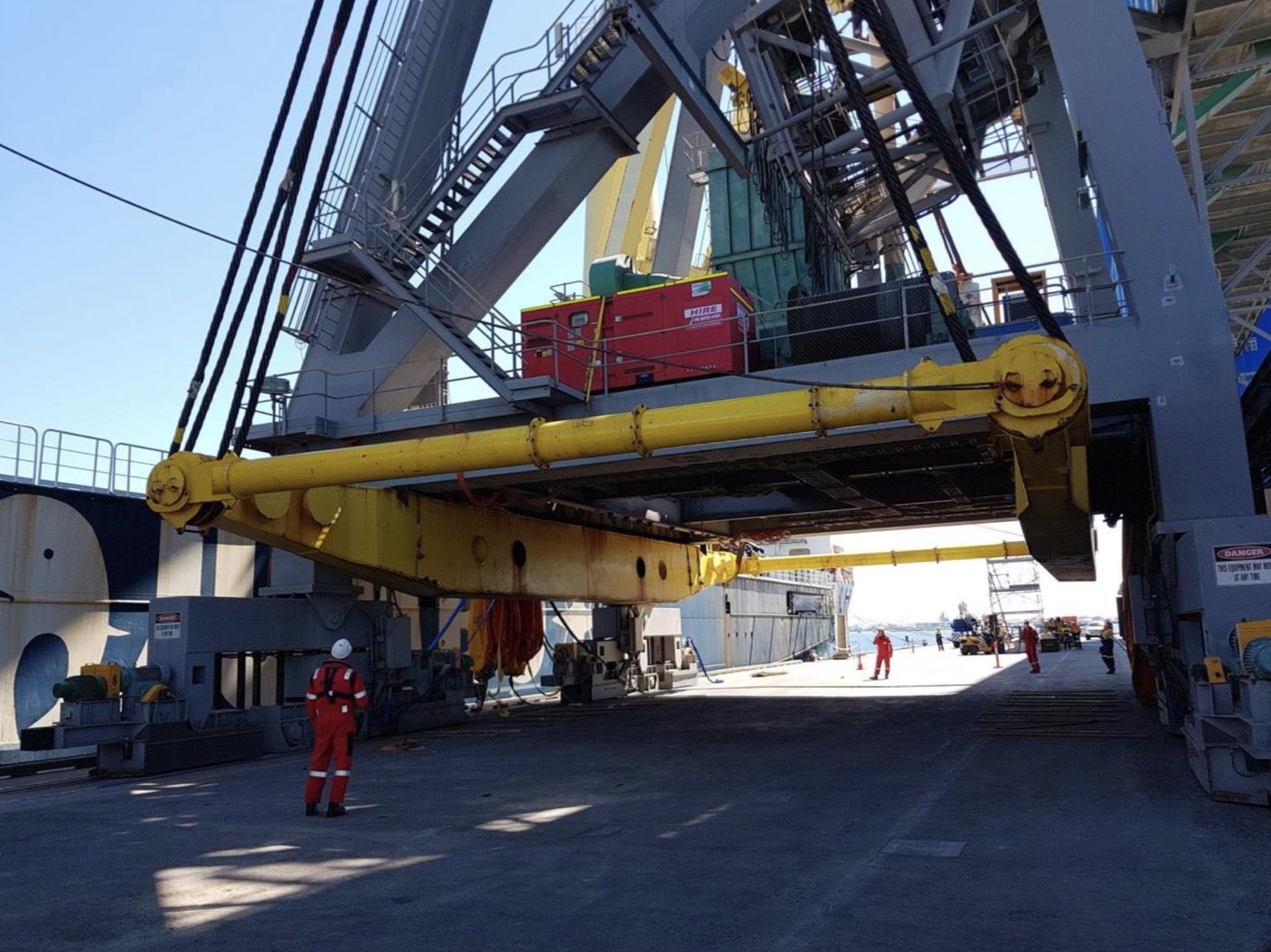 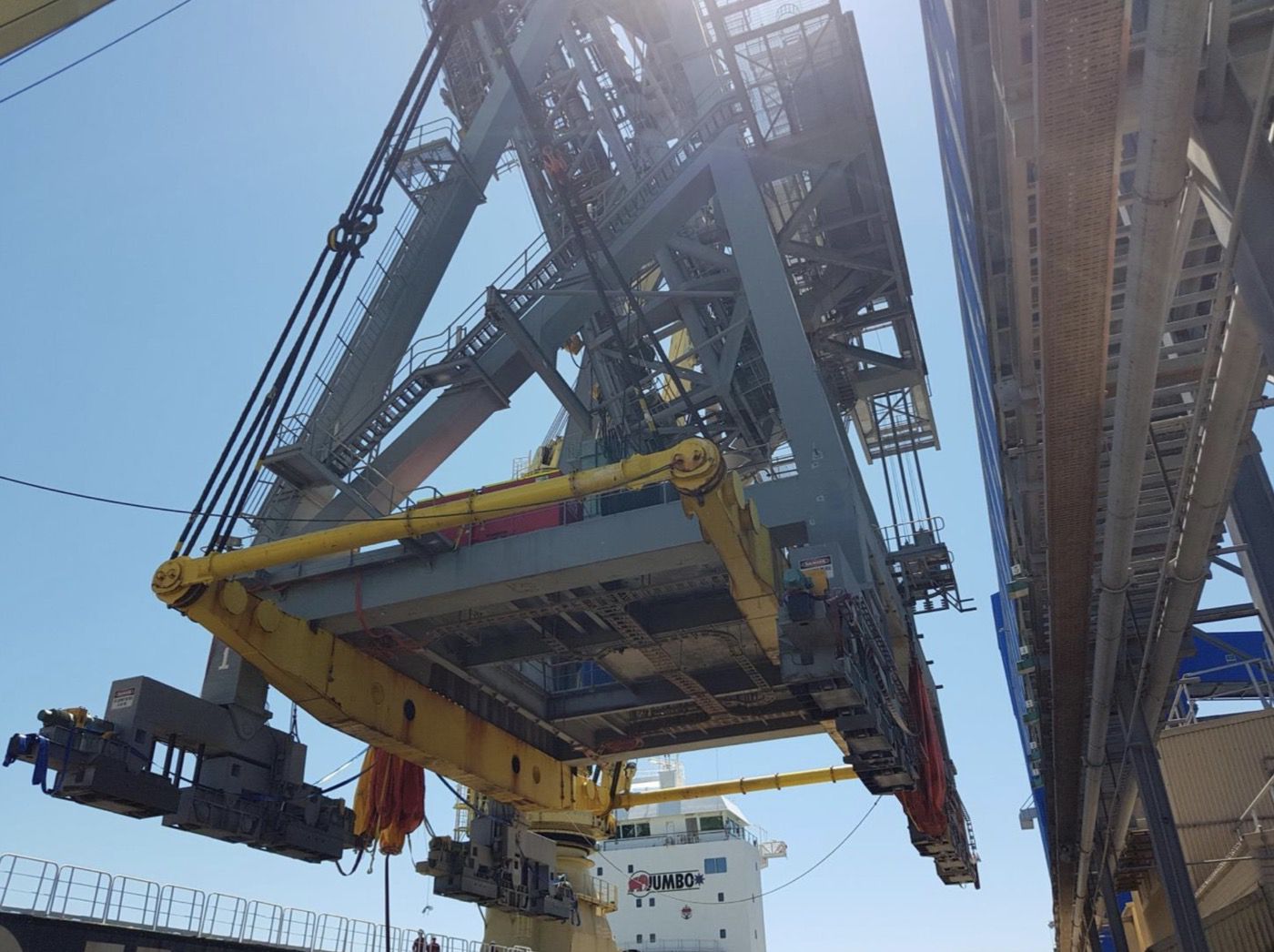 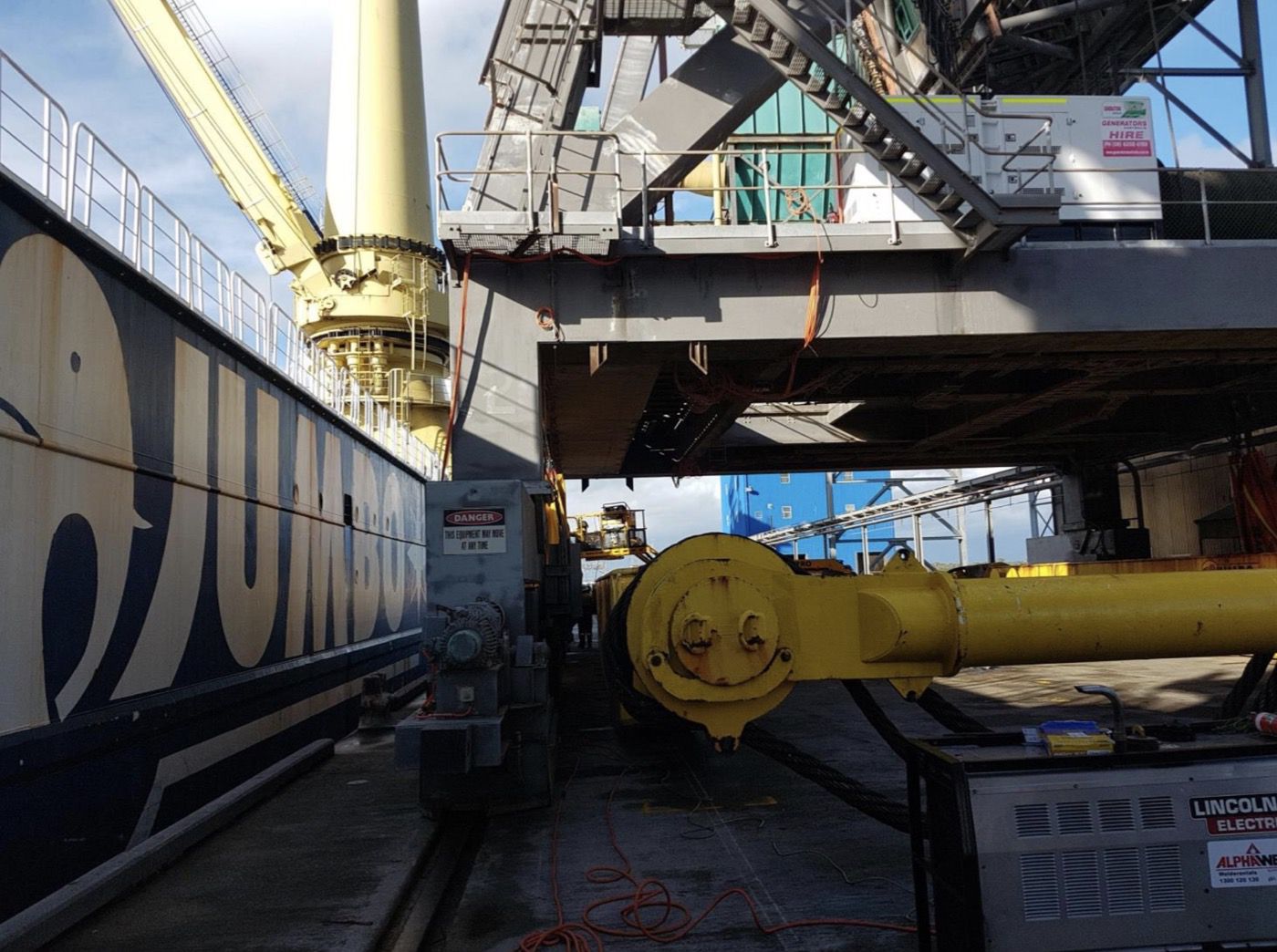 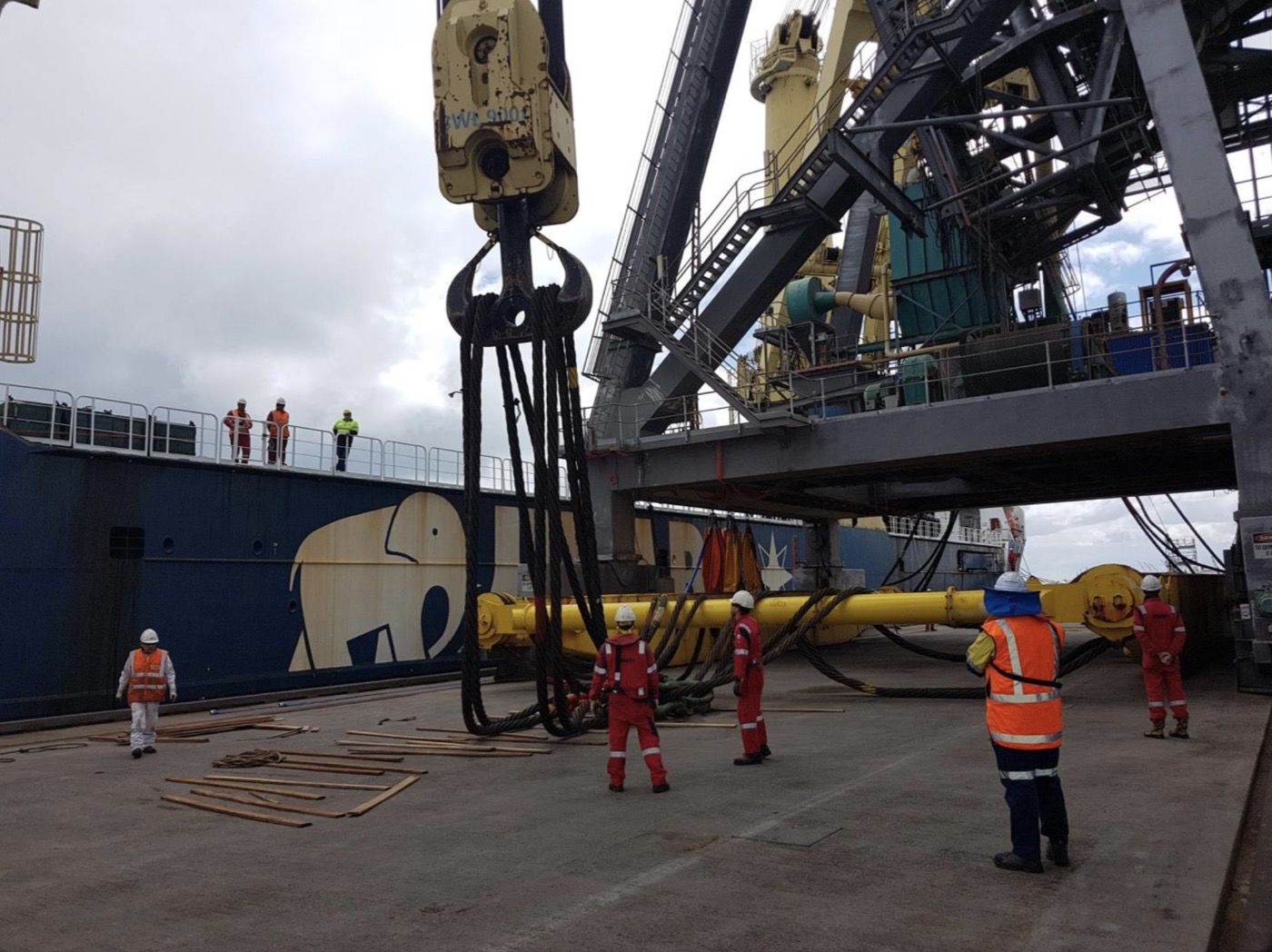 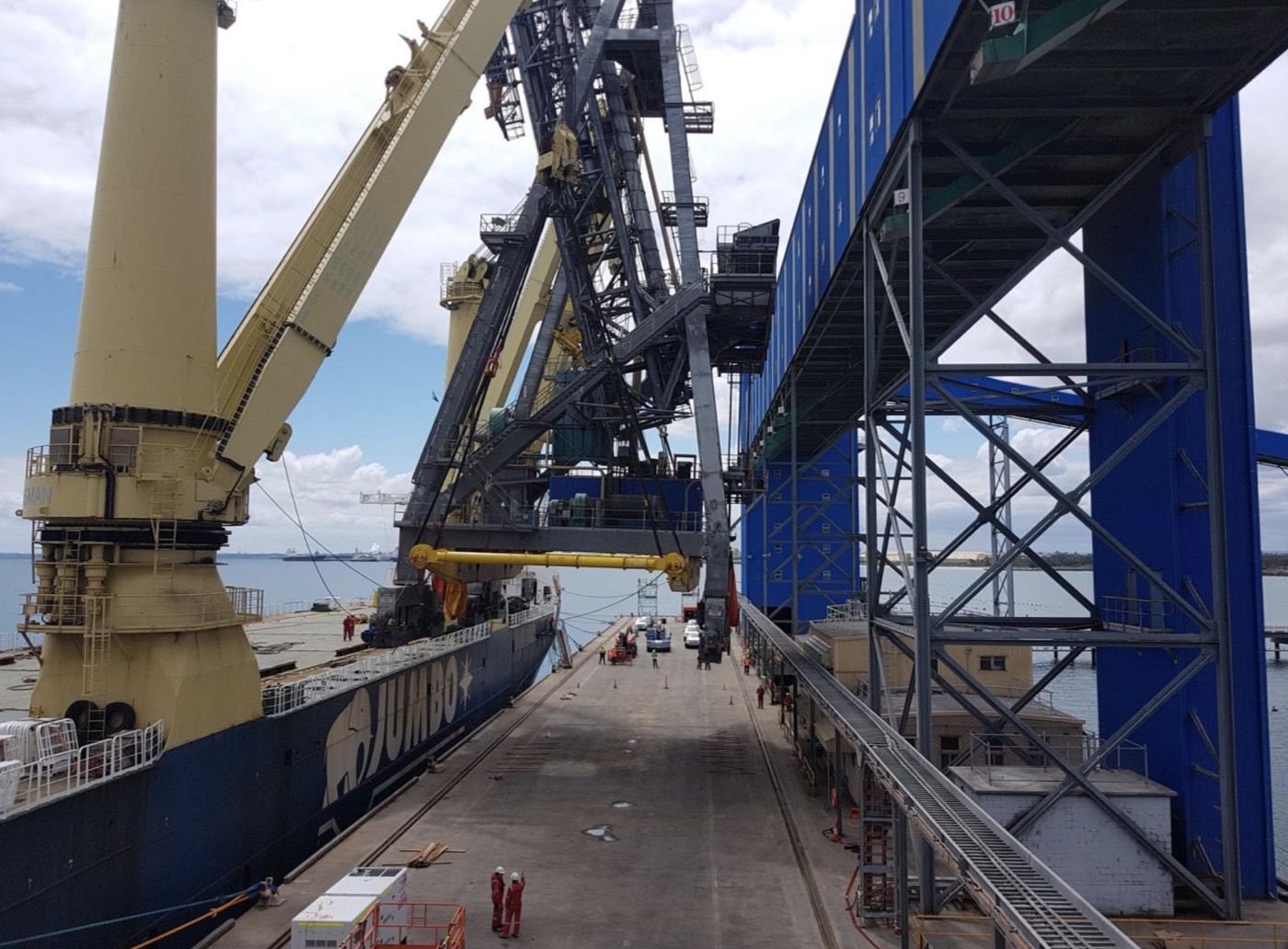 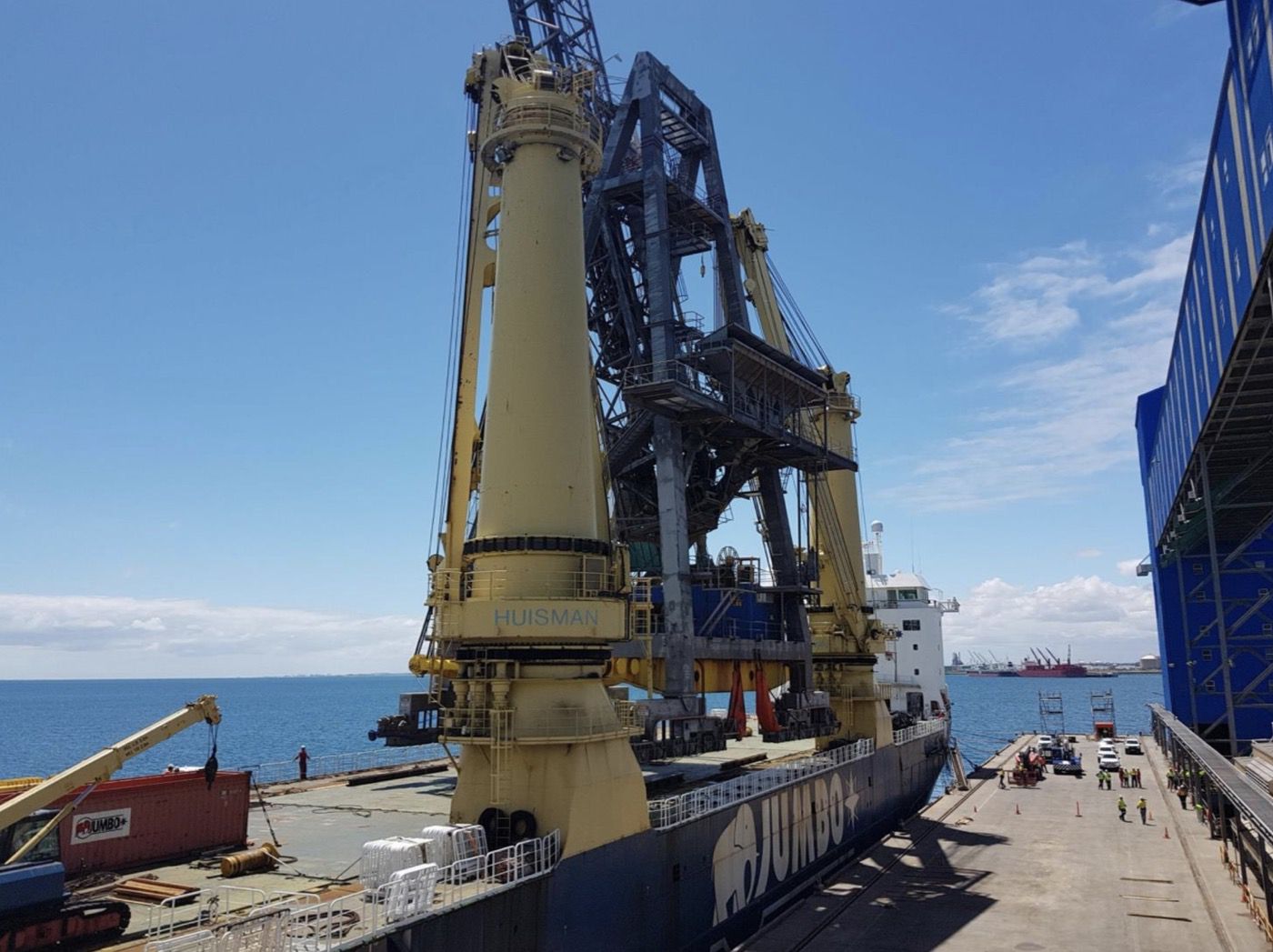 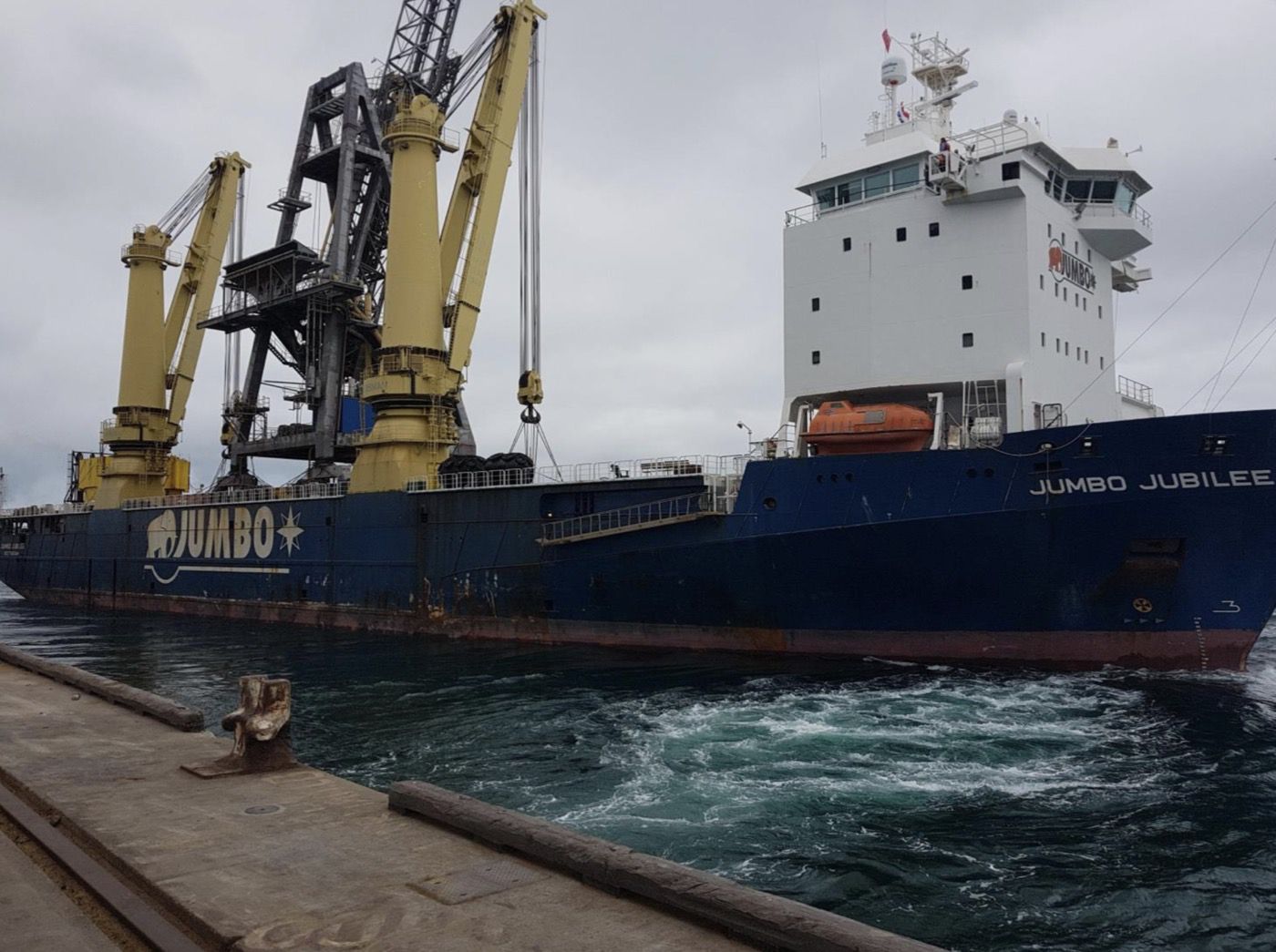 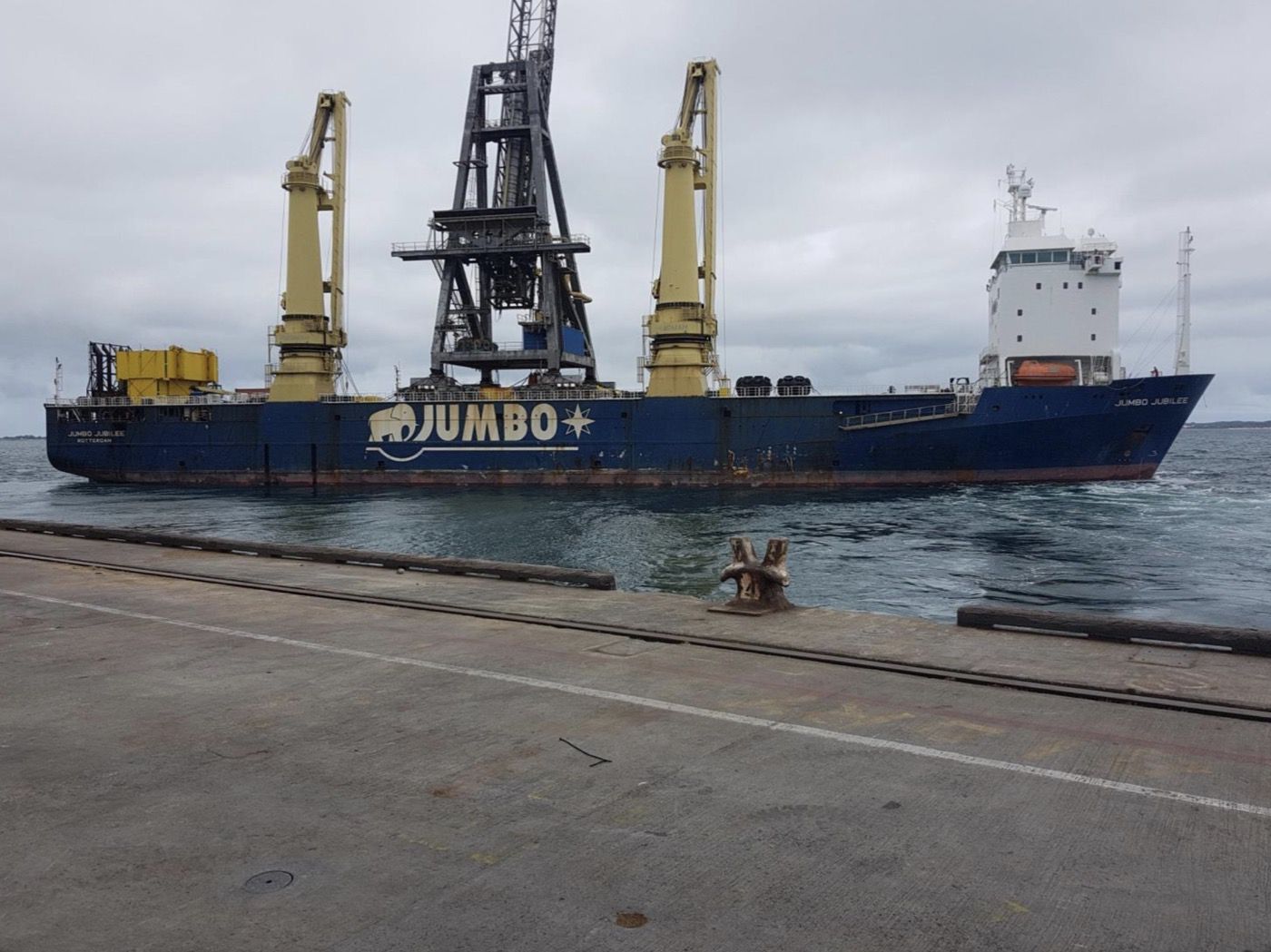