Well, in South Freo urban planning terms, there is something very much like a hole in the bucket at the south west corner of South Terrace and Silver Street, opposite Ootong & Lincoln.

Look at these pictures and you’ll get the idea.

If you’re in the habit of sitting outside Ootong & Lincoln each day having your coffee, you no doubt have been staring at it wondering ‘What’s happening here?’

For a while, just after the tenants seemed to have move out of the old house – ages ago – improvements looked about to happen. Suddenly the old exterior on the building was chipped away to reveal an earlier, older limestone cottage. Quite charming. And the backyard was cleared, seemingly for imminent construction. But then nothing. The weeds on the South Terrace frontage then began to grow, bountifully. But still nothing. Months passed. Someone suggested a two storey development was about to be constructed. But still nothing.

Then quite recently, a grass nature strip or verge was planted on the Silver Street frontage, with reticulation connected to taps at the rear of the house . Amazing really! What is this all about? There’s hardly another grass verge in the whole of South Freo!

All in all, the lovely green verge excepted, this site has become something of an eyesore. Now, South Freo is made up of many discordant structures and crazy newer and older developments that somehow define its character and amenity, but this site is wearing that philosophy thin.

So, just what is happening here?

The Shipping News has investigated. Here is what we have learnt from the City of Freo. We are sure other inquisitive folk in South Freo are as interested to know as we are.

Well, the site is zoned residential.

Before that, a conditional subdivision approval was granted by the West Australian Planning Commission on 21 March 2016, for the site to be subdivided into two lots.  This approval is valid for 3 years. So that is to happen by 21 March 2019.

Apart from these, there have been no applications submitted for approval since 2017 for the site. Which means no other applications for redevelopment or building just yet.

We look forward to seeing what is to come. Soon hopefully! 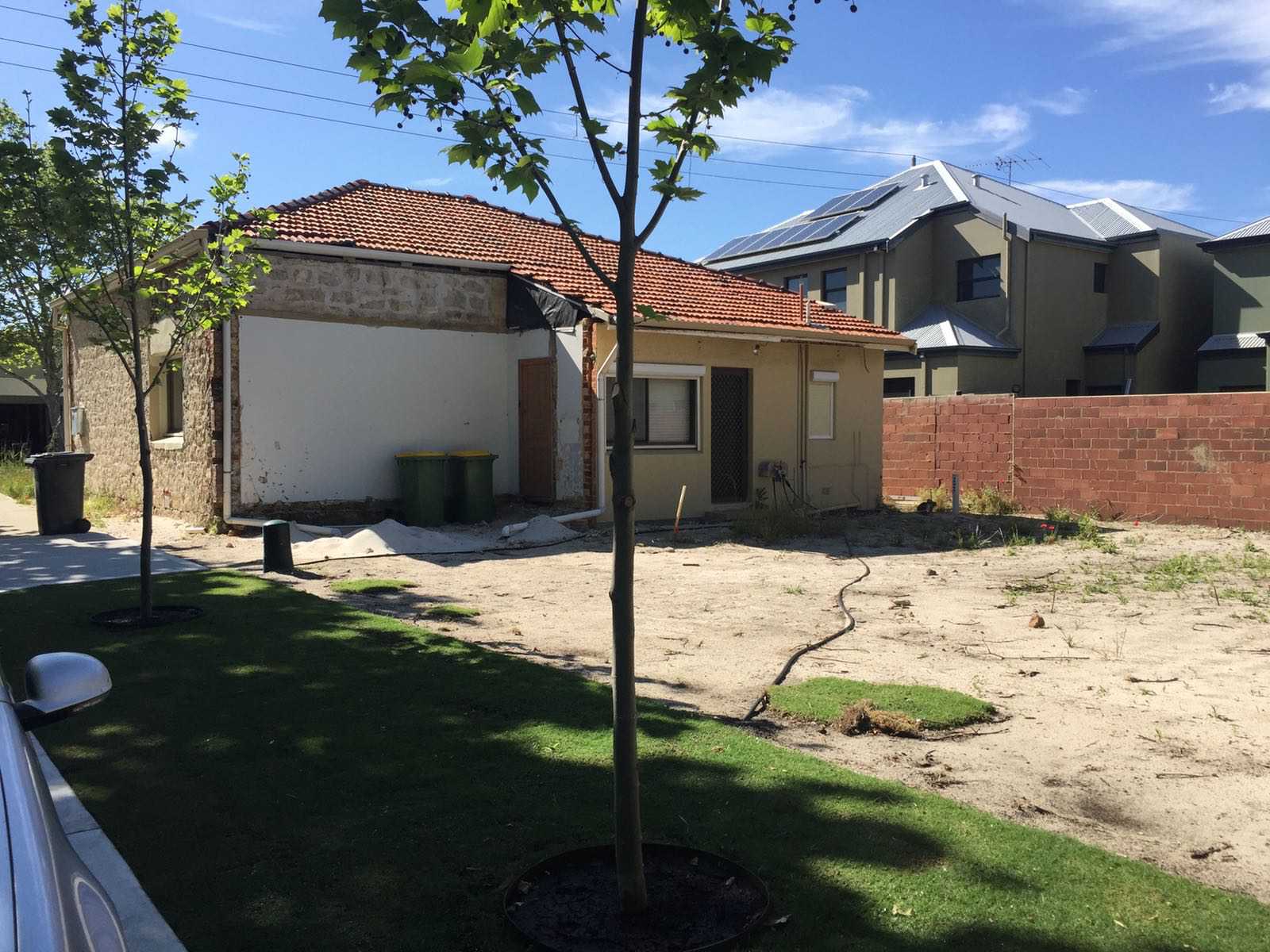 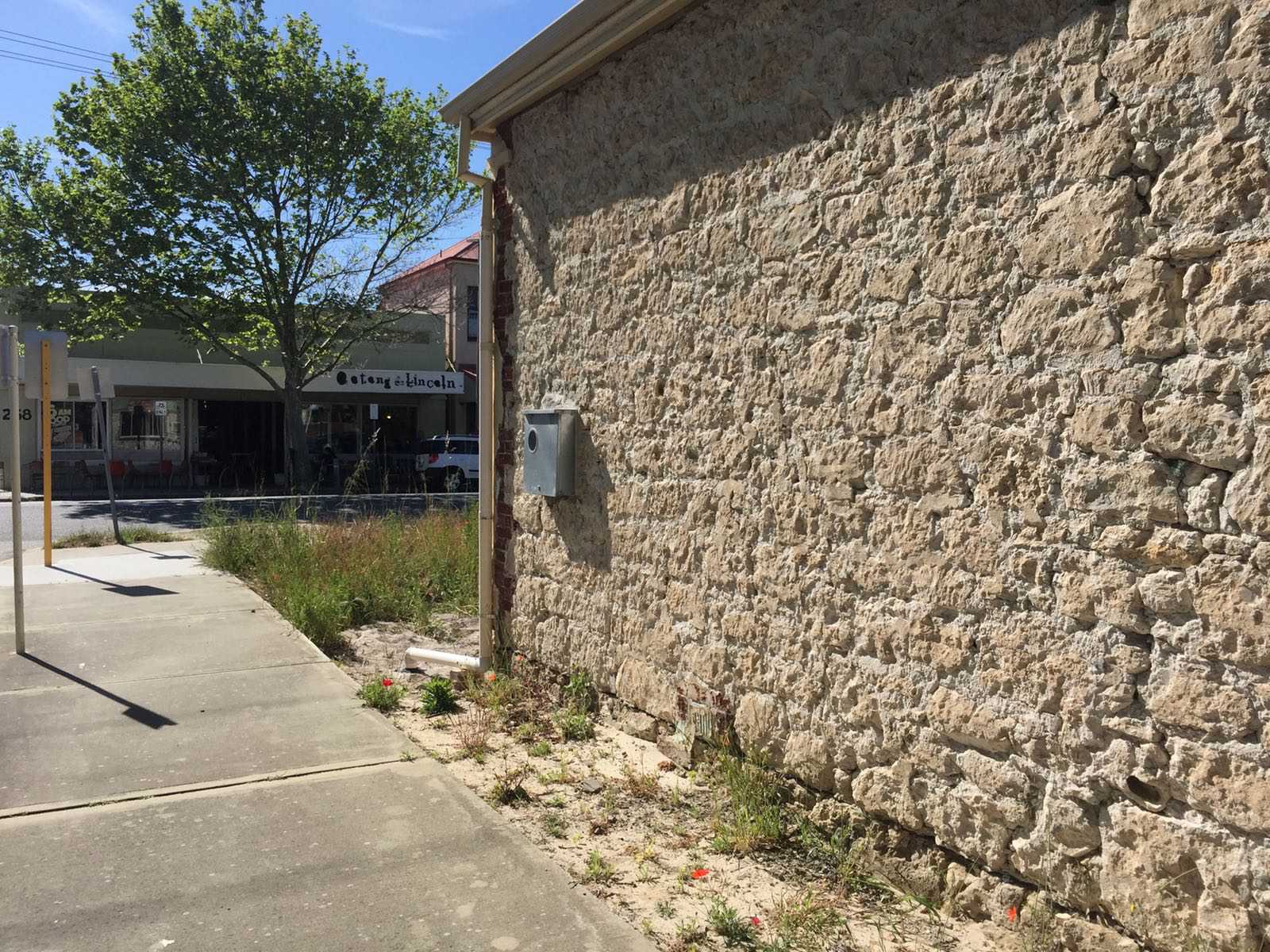 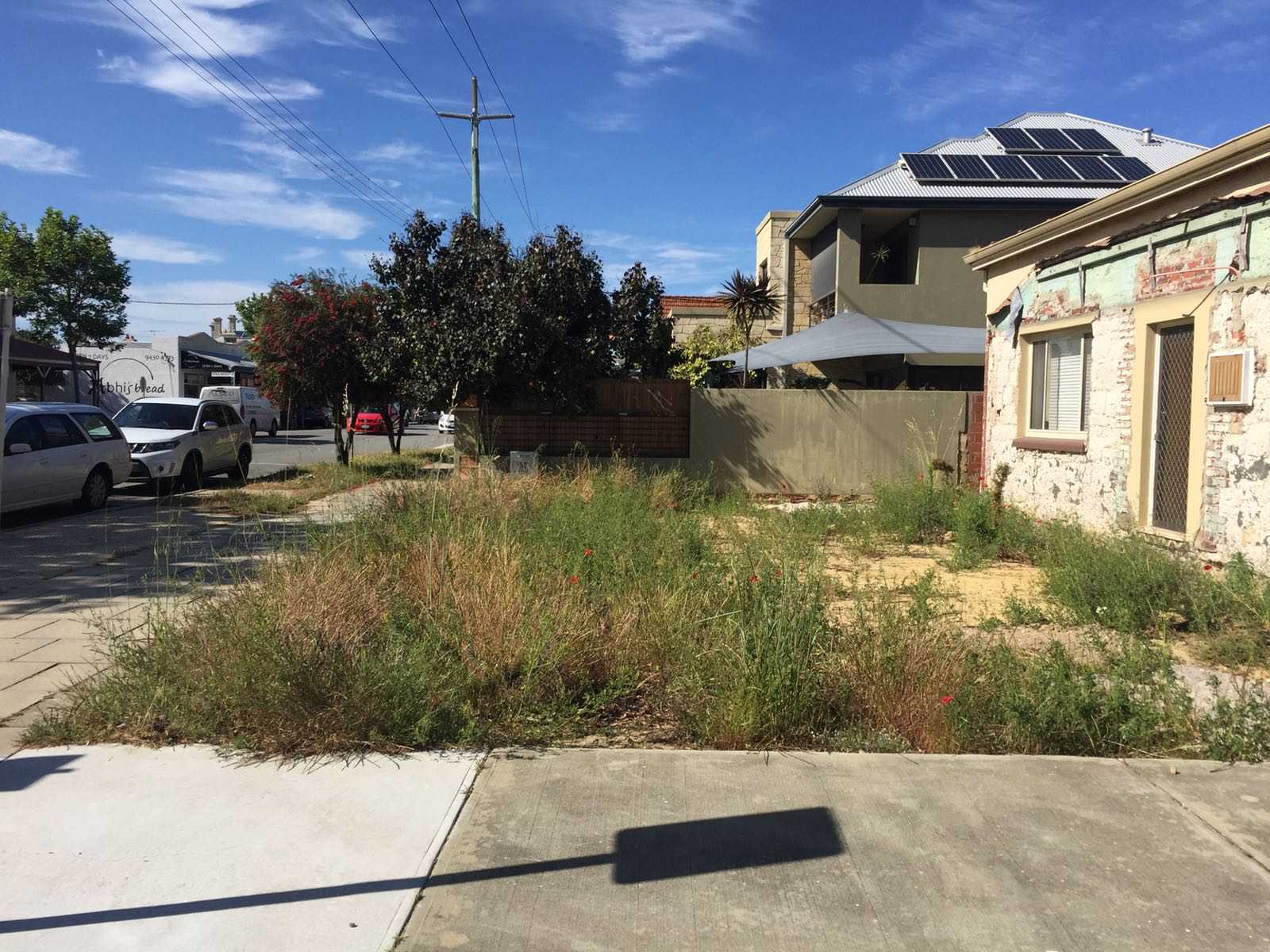