The FIPP – a photographic competition – started out life in 2012 as the biennial Fremantle Portrait Prize. It was however offered again in 2013 because of the demise of Foto Freo, a former major photographic event based in Fremantle.

It then reverted to having a bienniel format. With an increasingly strong element of overseas entries, the competition became truly international, hence the insertion of ‘international’ in the title. To date 52 countries have been involved.

The finalists in the 2017 FIPP will be hung in Moores Contemporary Art Gallery, Henry Street, Fremantle from October 2 through to November 5.

Entries for the Prize open on 12th June and close on 11th August.  See the FIPP website fremantleportraitprize.org.au for more details.

Since its inception, the first prize has been won by one overseas photographer, and two Australian photographers, both of the latter being from the Perth area.  A total of 4,321 entries have been received for the three awards. In 2015 the judging panel selected 90 finalists. Over 15,000 people visited the Awards’ exhibition in Fremantle – an amazing statistic.

With a first prize of $5000 cash and other substantial prizes, it is hardly surprising that the Award is so well supported.

As explained in the article that follows, proceeds earned through the Prize go to charity.

In the article, George Woodward, a fine photographer himself and a member of the organising committee, kindly answers questions about the FIPP. 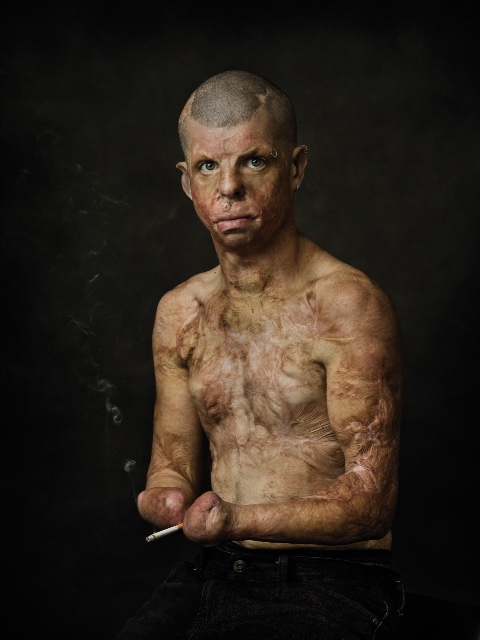 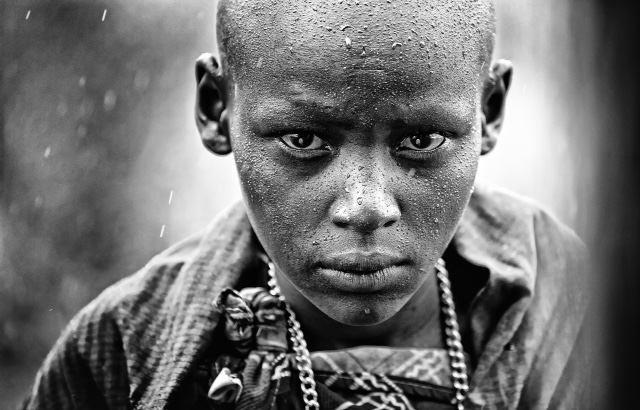 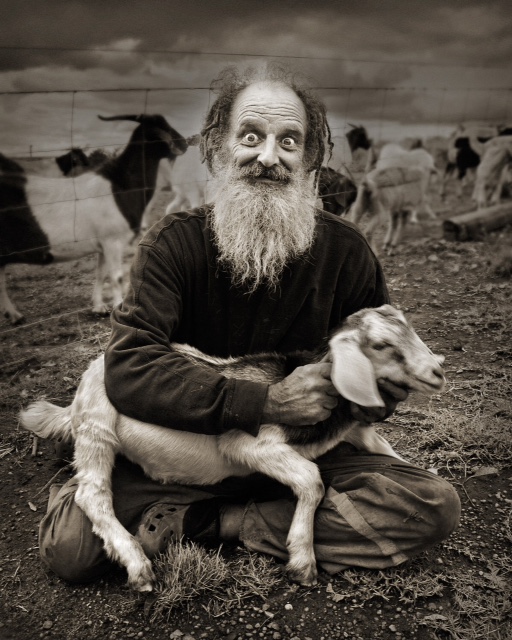 How was it that the FPP came about in 2012; what motivated the organisers?

The Fremantle Portrait Prize was the brainchild of Dale Neill, a distinguished Fremantle portrait photographer. He drafted in individual members of the committee of Fremantle Camera Club to help form an organising committee for the embryonic photographic competition. We realised that there was potential for the establishment of a major new first class ethical photographic award based here in Western Australia. It has become the fastest growing photography award in the country and is the only genuinely international arts-based award in Western Australia.

Aside from the promotion of world class photography, does FIPP have any other aims?

The Competition is organised entirely by volunteers and since its inception a prime aim of FIPP has been to support a worthwhile West Australian medical charity, namely the Arthritis and Osteoporosis Society. All revenue from entry fees not required to stage the event is donated to our charity beneficiary. From the three competitions organised to date we have contributed over $52,000 to the charity.

Is there only one category in the Prize, or a number?

In the three competitions so far there has only been the one general category. However, from 2017 there will be an additional class of entry, with separate prizes, dedicated to portraits taken on mobiles or tablets.

Is there a preference for the medium, black and white or colour?

Whilst there are generally more submissions in colour, monochrome images are well represented in the entries.

Has the advent of the digital camera affected the photographic art form?

This exponential growth in ‘picture taking’ has however not diminished the ability of a large number of photographers to still adhere to the fundamentals of good photography, using light to greatest advantage and good composition for example. Superb photography such as a large part of the entry for FIPP demonstrate that photography is alive and well.

Is there a discernible preference by photographers for subjects; whether adults or children, male or female, famous people versus the more obscure?

All aspects of portraiture are well represented in the competition. Reference to the website as well as visits to the exhibition will testify to the broad interpretation of ‘portrait’.

What criteria do the judges regard when selecting the finalists for the Prize?

Judges are either distinguished professional photographers or leaders in other art fields and they have in common the same attributes when judging photographs such as technical competence, use of light, composition etc…, as well as demonstrating in a revealing way a high measure of human emotion which clearly defines an outstanding portrait.

In recent years, what has been the split of locals versus overseas photographers among the finalists?

Predominantly from Australia with a high proportion from Western Australia although the overseas entries have continued to grow with each successive competition. We have strong links with many relevant websites abroad and social media, including photographic societies, educational establishments as well as with numerous individuals. Over 10 million hits have been recorded to our website.

All interested are encouraged to enter – professional as well as amateurs. Our policy of keeping the entry fees at a fairly low level is to encourage a diversity of entries.

In Australia and internationally today, is photography, as an art form, growing or fading in popularity?

As mentioned above, photography is witnessing a huge expansion in uptake. It will be interesting to see this year’s entry to the new ‘ mobile ‘ category which we anticipate will be huge. Coupled with a steady growth in the mainstream entry to our competition, we hope to be a dynamic part of this resurgence.

Do you have a patron and sponsorship?

Our inaugural patron was Ken Duncan, one of Australia’s leading photographers. Since 2015 the Hon. Stephen Smith accepted our invitation to become our second patron and indeed opened our 2015 Exhibition and is set to repeat this task in 2017.

A wide variety of sponsors have continued to back FIPP including Nikon, numerous photographic concerns, Better Photography magazine, City of Fremantle, Fremantle Ports and UWA Extension. Since 2015 the FIPP Exhibition has become an integral part of the Fremantle Festival.