‘All I Ever Am’. Powerful, Visceral, Cathartic. Be There!

kdmindustries (who have relocated from Sydney to Fremantle) return with their latest and greatest sonic and visual deconstruction ‘All I Ever Am’ for one night only at The Rechabite on Friday 7 May at 7pm.

Imagine if you could capture a snapshot of every bit of data being generated in a single moment in time. Every TikTok video, stock market move, Reddit post, pizza order, Tinder swipe, Covid case. Every ship sailing every sea. Every drop of rain in the world. Every bit of information being stored as a 0 and a 1.

Featuring stunning visuals and a powerfully immersive soundtrack ‘All I Ever Am’ is electronic visual theatre – a sensory mash of real time web scrapes, generative video and modular sound, exploring 40 trillion gigabytes of information and the rise of data as the most valuable resource in the world. 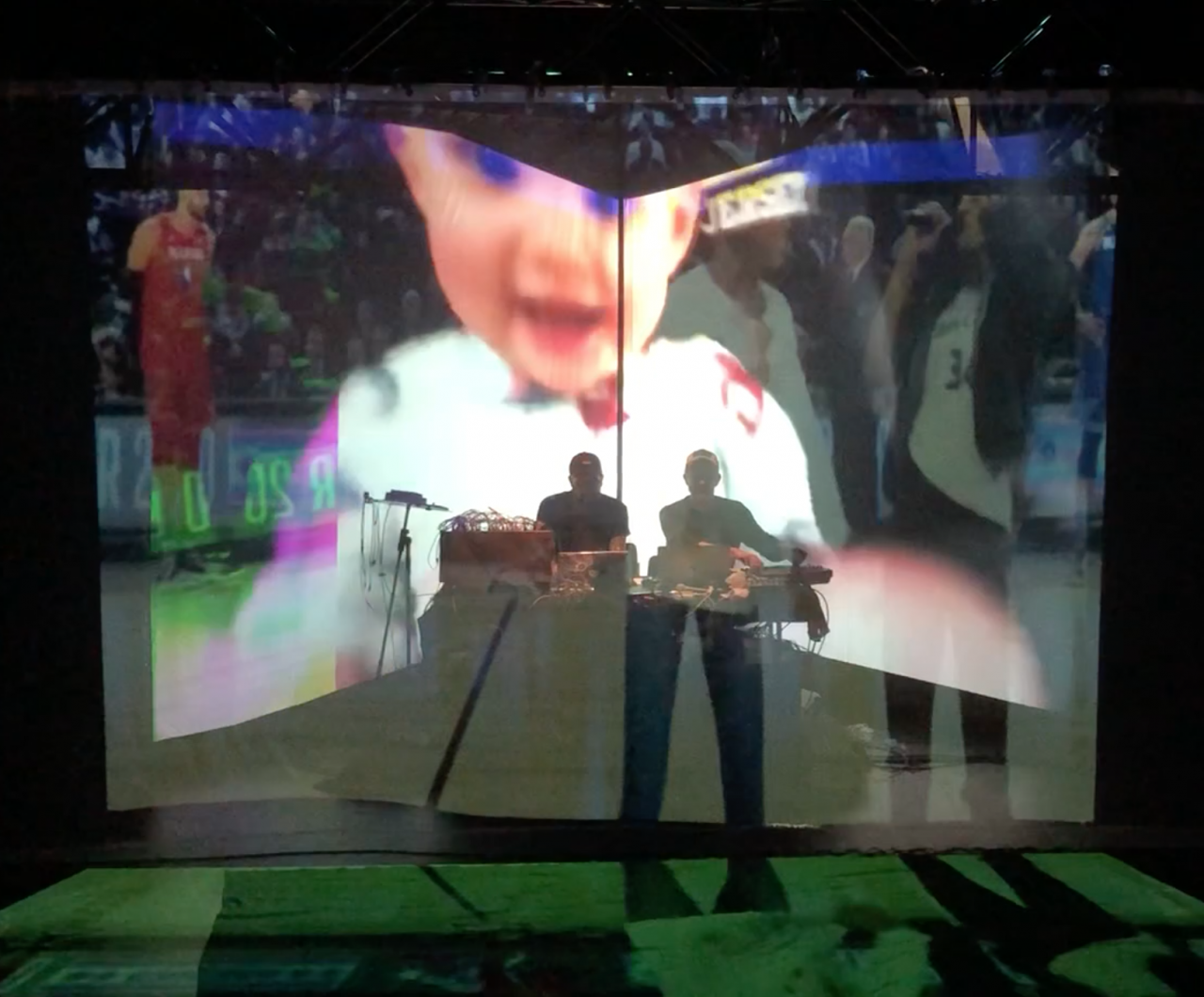 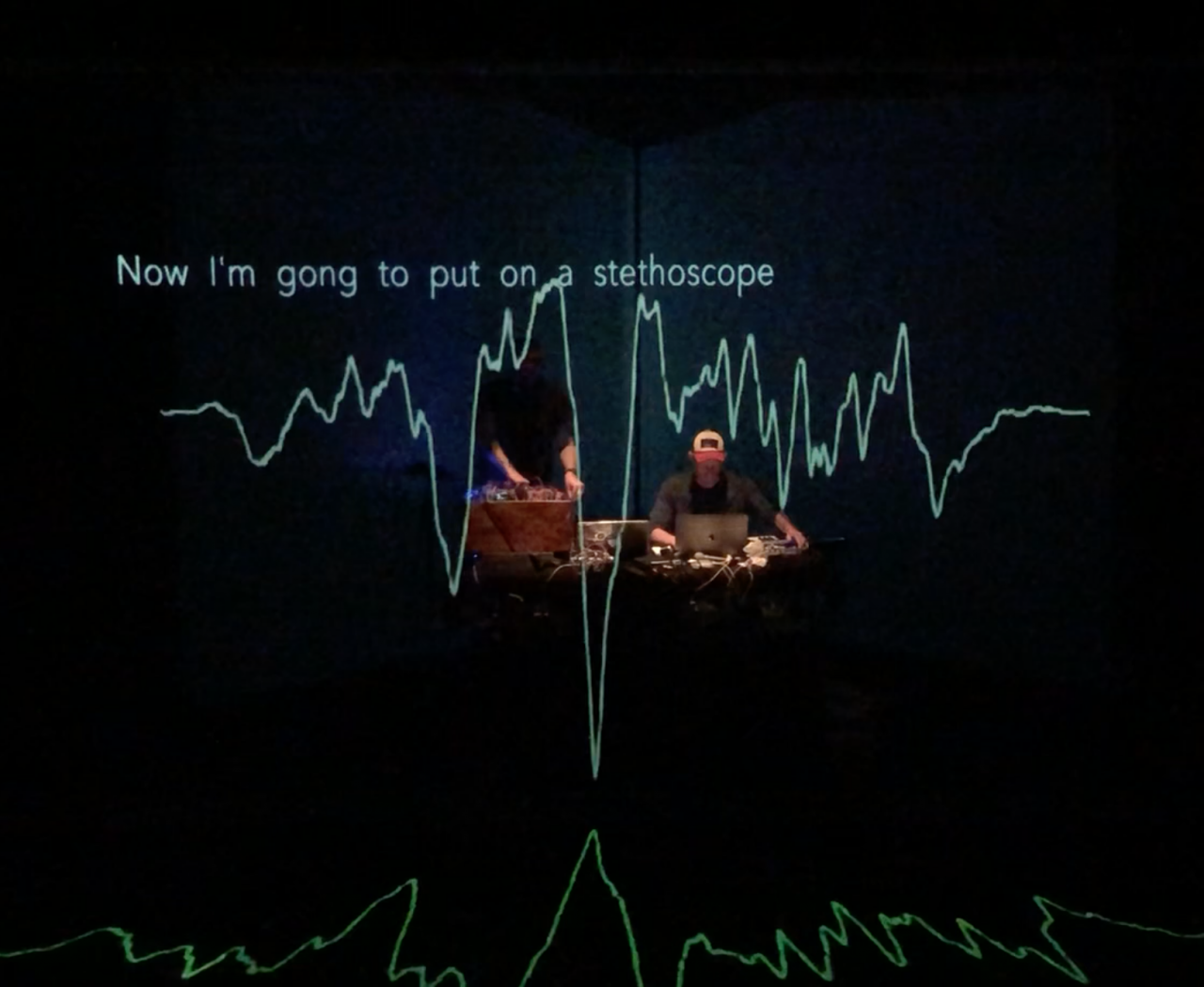 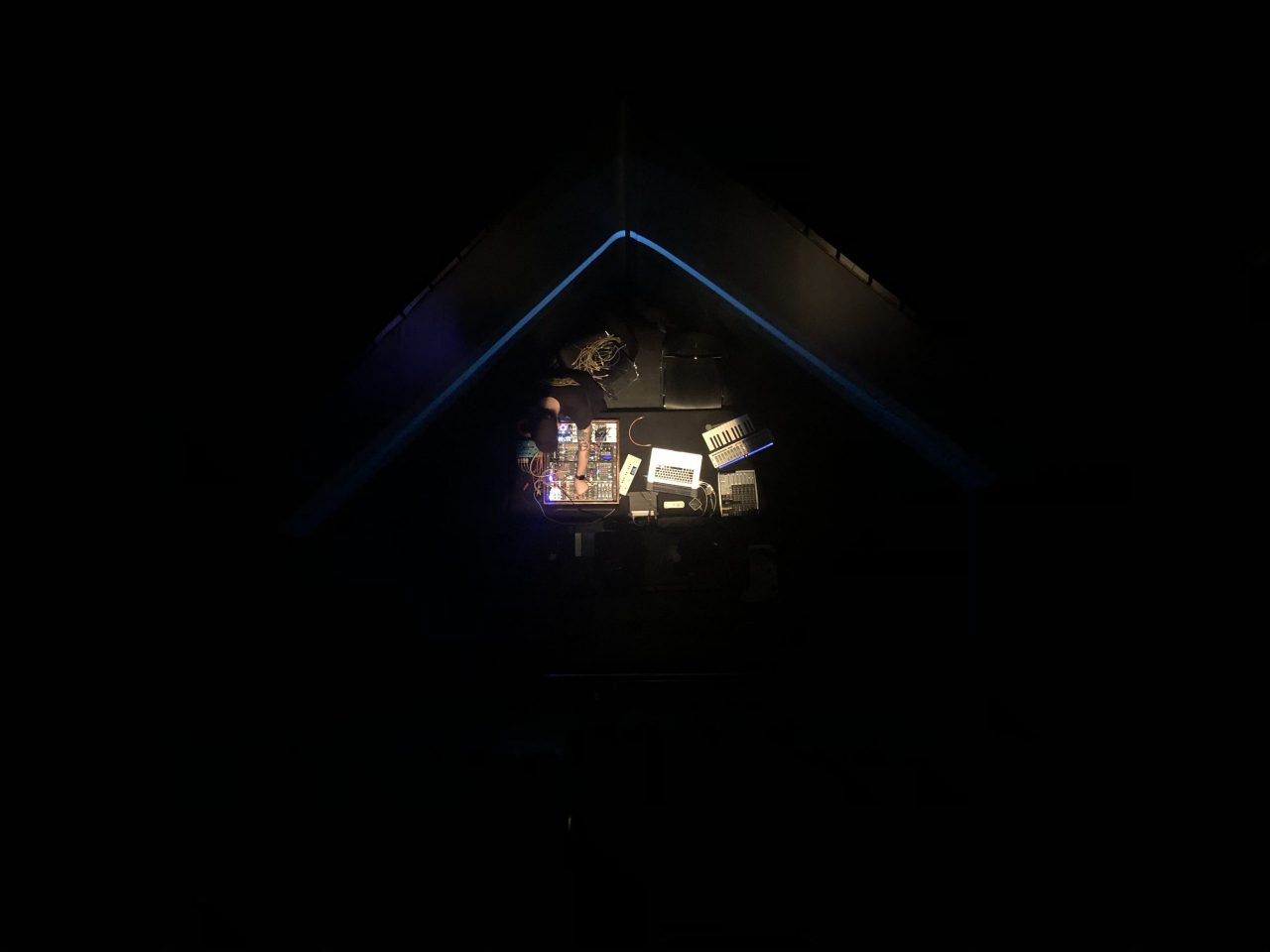 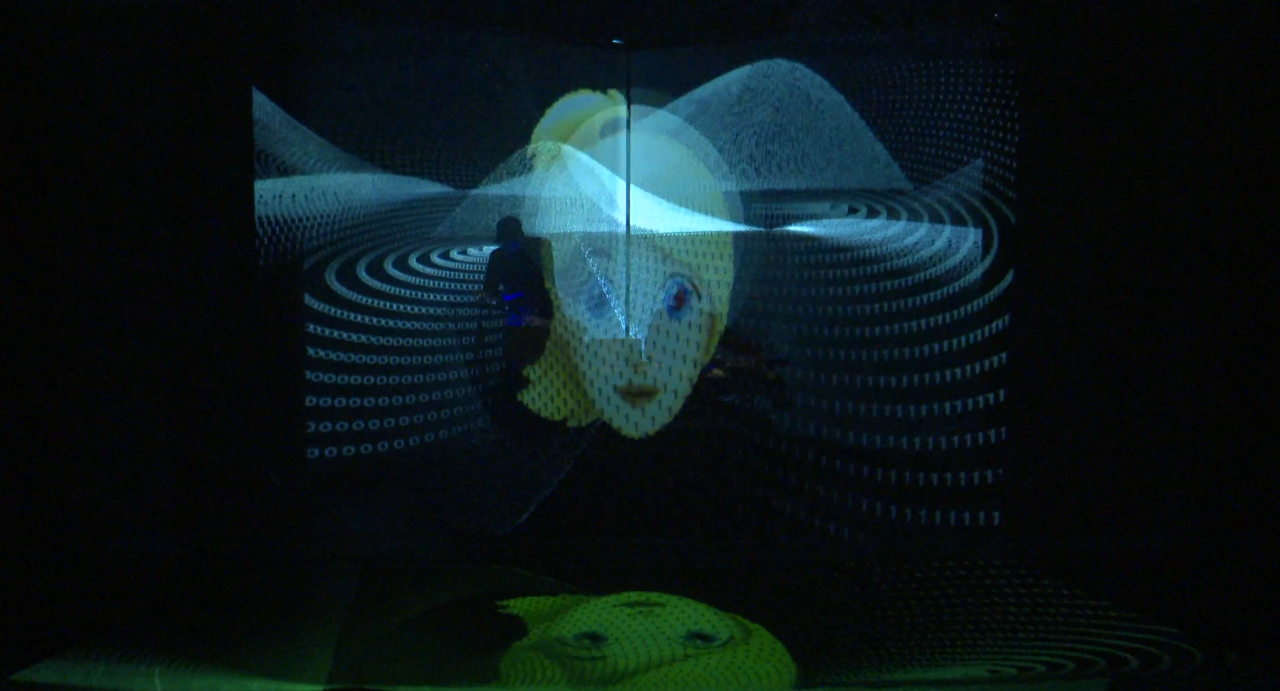 “The scale of data creation and harvesting is breathtaking,” he explains. “All of this raw information is stored in hundreds of football-ground-sized buildings all over the world – and that’s just Amazon and Google.

“In ‘All I Ever Am’ we harness technological power and some manic creative coding to take you on a joyous trip through this raw information,” he says. “Technology is often viewed as an opposing element to humanity, but through this production we explore just how human it is – how all those 1s and 0s are testament to the human need to build and connect.” 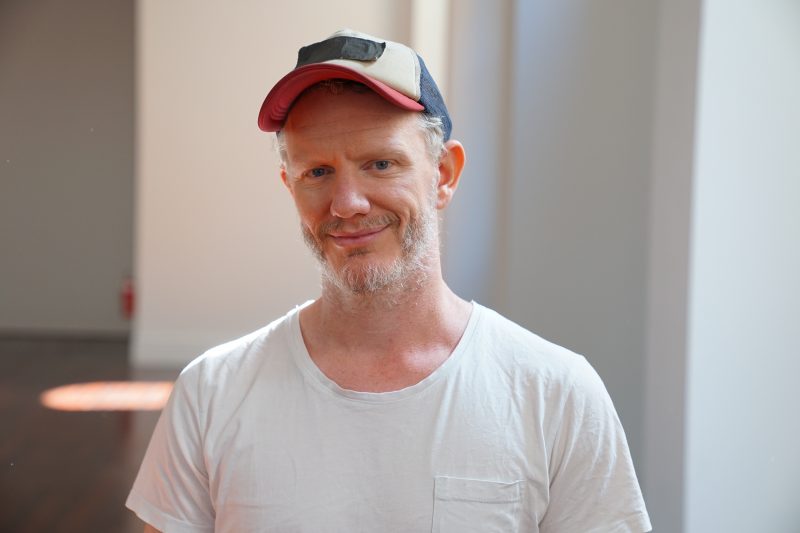 Following on from previous kdmindustries projects, ‘PRVCY’ (developed at Perth Institute of Contemporary Art in 2016/2017), ‘CONCRETE:heartbeat’ (Sydney, Brisbane, Adelaide and Perth from 2010-2015), and ‘project:ALICE’ (2009-2010), Haslam acts as both a performer and technical operator, mixing real-time data streams with both live and harvested video content and manipulated spoken text.

“The images stream to both a large rear projection screen behind me and onto a holographic scrim downstage, creating unique images that wrap around us,” he says. “Each visual has a sonic equivalent created by James Luscombe, which trigger precisely with the images, creating a layering of information that ebbs and flows as a live realisation of network traffic.” 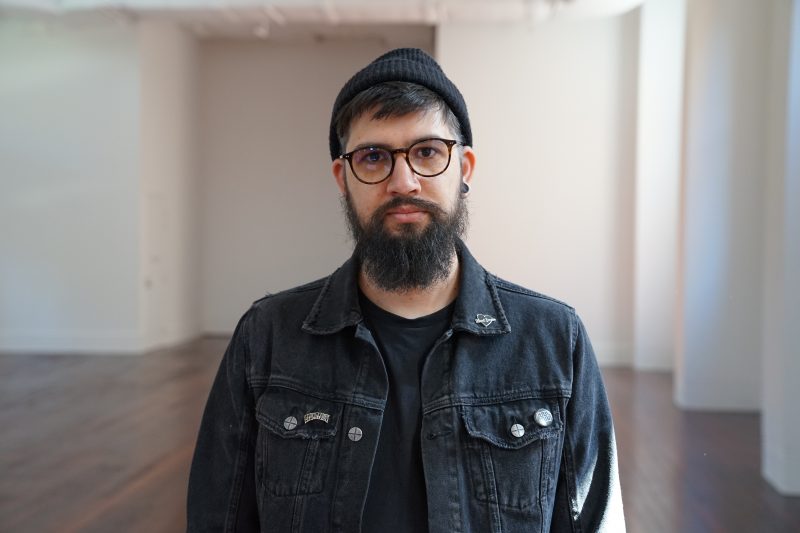 Here’s a couple sound clips. Have a listen.

‘All I Ever Am’ will undoubtedly be a powerful, visceral and cathartic experience for contemporary audiences who exist ever more in digital space.

Mark Haslam kindly agreed to meet with our editor, Michael Barker, to explain just where this great implosion, or is it explosion, of data and sound came from! Don’t miss the podcast interview below.

This project is supported by Department of Local Government, Sport and Cultural Industries and Tura New Music.