Time for honesty – Is it Kerry Stokes?

For some time now, we at Fremantle Shipping News have been demanding accountability by Synergy and its Minister, Bill Johnston, over the identity of the buyer of the heritage listed South Fremantle Power Station pursuant to a conditional sale agreement and the terms of the agreement.

Here’s our last post on the issue in which we call upon the authors of the deal to explain. 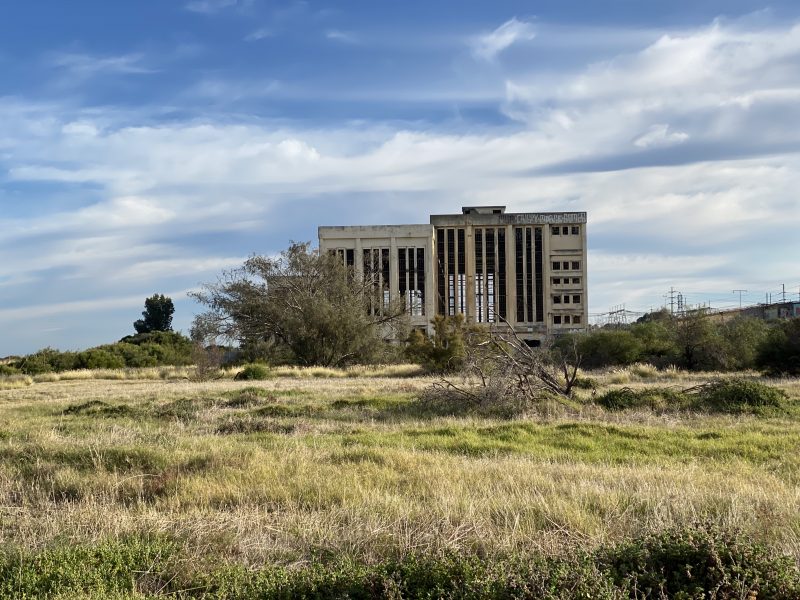 All we have received though has been a deafening silence. Commercial-in-confidence has been the blanket wrapped around the proposed sale to prevent the public from knowing what’s happening with this iconic publicly owned asset. You’ll be told when we’re ready, is the Synergy response. And the Minister has been doing a fair job of imitating the famous monkeys with hands firmly clasped over mouth, eyes and ears.

Many readers have assured us that the mystery buyer is Andrew and Nicola Forrest’s company, Tattarang. And why wouldn’t that suggestion be made as the company is already mixed up in the possible redevelopment of the old East Perth Power Station with Kerry Stokes’ company ACE – Australian Capital Equity, and so much else? But we have refrained from supporting the clamour in that direction because we are also assured the Forrest interests are not, we repeat not, the mystery buyer.

As of this morning, WAToday are reporting that ‘Billionaire Kerry Stokes is the mystery bidder behind the South Fremantle Power Station redevelopment’ and that ‘two people with knowledge of the deal’ confirmed it to be so on the condition of anonymity.

This is the trouble with secrecy, especially when engaged in by Government. It fosters intrigue, rumour and suggestions of bad faith and worse. The expression ‘WA Inc’ is then bandied around. Sooner or later truth will out. If Mr Stokes is the buyer then he, and the Minister, should know better than to try to keep it under wraps. If he isn’t the mystery buyer, then he and the Minister and Synergy should say so.

It’s neither a good look nor a proper way to practice government in Western Australia to leave this issue hang. There’s a question of trust at stake. We the public have a right to know who is getting their hands on the iconic South Fremantle Power Station and what they plan to do with it.

Once again we say it’s time for the parties to the conditional sale agreement to come clean and reveal the buyer and the terms of the sale agreement.