By John Quiggin, The University of Queensland

John Quiggin’s recent introductory article on what levers can be pulled in the Climate action policy area can be found below*.

If the government wants a second term, more climate ambition is essential

Labor will form a majority government with a climate policy carefully calibrated to provide a clear point of distinction with the Coalition, while doing as little as possible to alienate any significant group of voters. 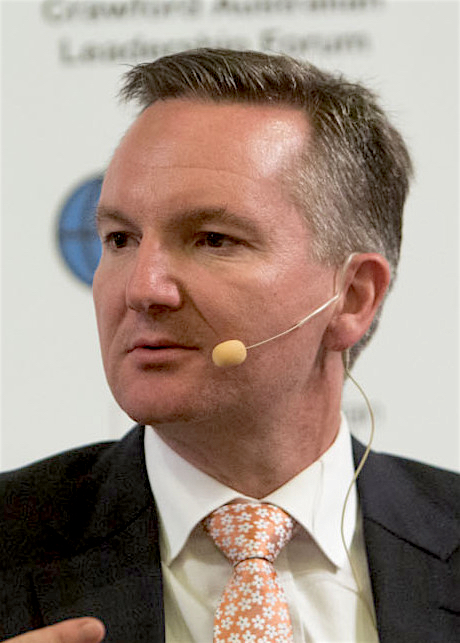 While Labor’s emissions reduction target is stronger than the Coalition’s, Labor refused to commit to any policies phasing out domestic use of coal, oil and gas, or any restrictions on exports.

For the record number of Australians who voted for Greens and independent candidates, the prospect of a Labor majority may be a worrying sign climate action in Australia will be stunted.

Winning majority government means Labor doesn’t have to negotiate with crossbenchers to control the House of Representatives, though it will need Green and independent support to get legislation through the Senate.

Indeed, the strong pro-climate vote this election means a more ambitious policy will be needed if Labor is to have any hope of retaining majority government for a second term.

Here are a few ways the government can bolster its emission reduction policies.

The different 2030 emissions reduction targets of each party is the issue attracting most attention so far.

Existing policies, largely implemented by state governments, will likely reduce Australia’s emissions by around 35%, relative to 2005 levels. Labor has promised a reduction of 43%, which will require only marginal enhancements to existing national policies. 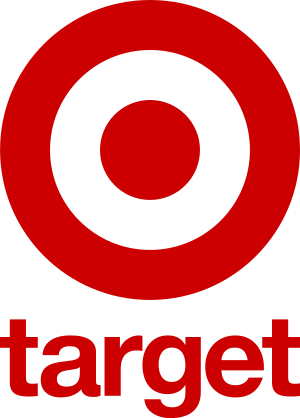 Initially, at least, Labor will probably resist any push from the Greens to raise their stated target. But this won’t last.

Labor will surely set a higher target by the next election. If the aim is to secure the support of teal independents, the target could jump to a 60% cut by 2030. This would still present Labor as the moderate alternative to the Greens target of 75%.

And if Labor is serious about pushing for Australia to co-host the United Nations’ Conference of Parties (COP) with Pacific island neighbours, the government will need to commit to a more ambitious target even before the next election.

For the moment, however, what matters is not the symbolism of a target, but the policies needed to get us there.

Labor has tied its hands with a clear rejection of any economy-wide carbon price, and with a commitment to maintain coal exports as long as there’s a market for them.

As a result, it will need to adopt a sector-by-sector approach, strengthening Labor’s policies in all areas.

Labor’s electricity policy centres on Rewiring the Nation, a public corporation similar in concept to the Clean Energy Finance Corporation.

The idea is to use the borrowing power of the public sector to finance private investment in upgrading the national electricity grid, enabling the connection of more solar and wind generators. This is a useful initiative, but more is needed.

Developments since the election have raised the possibility of a more rapid decarbonisation of the electricity system. 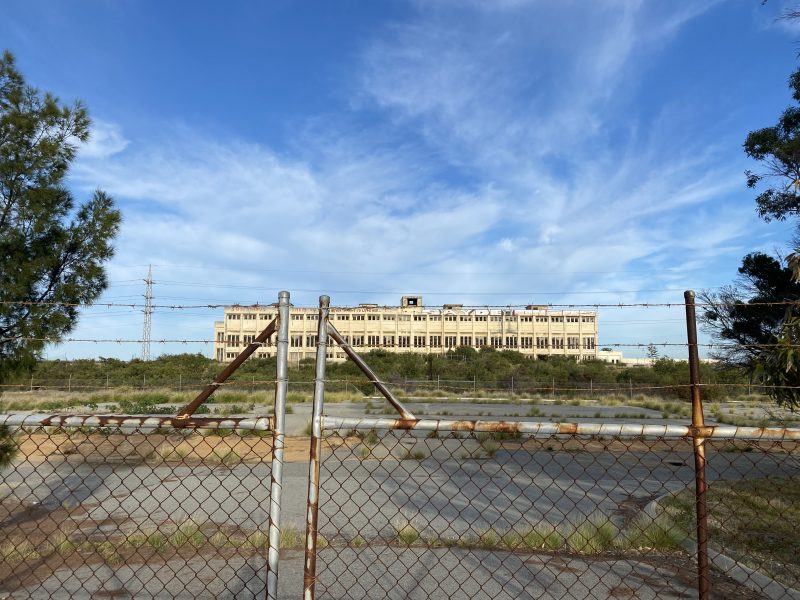 First, it has become clear failures in coal-fired power stations and high prices paid by generators for coal and gas will lead to higher electricity prices for consumers.

We’ve seen this both in the default offers set by the Australian Energy Regulator, and in the prices offered by competing retailers, some of whom may drop out of the market altogether.

Second, the failure of the proposal to demerge AGL Energy – Australia’s biggest corporate polluter – raises the prospect these plants will close well ahead of schedule.

Labor can respond to these developments substantively by increasing the capacity of Clean Energy Finance Corporation to support the success of solar and wind investments. One immediate move in this direction would be to cancel the Hunter Power Project, a gas-fired power station at Kurri Kurri proposed for construction over the next couple of years.

It can also break with the previous government rhetoric by emphasising the benefits of rapidly transitioning to low-cost renewable technology, rather than seeking to maximise the life of existing coal and gas plants, let alone building new ones.

As part of this shift, Labor should break with the Morrison government’s misconceived idea of a gas-led recovery.

To reduce emissions from industry, Labor is relying on a beefed-up version of the so-called “safeguard mechanism” it will inherit from the previous government. This mechanism creates a carbon price, though in its weakest possible form.

Businesses covered by the mechanism are encouraged to reduce emissions over time, and are required to buy carbon offsets if they don’t achieve sufficiently rapid reductions.

The policy could be improved by expanding the number of businesses covered, accelerating the planned rate of reduction and tightening up the requirements for offsets. 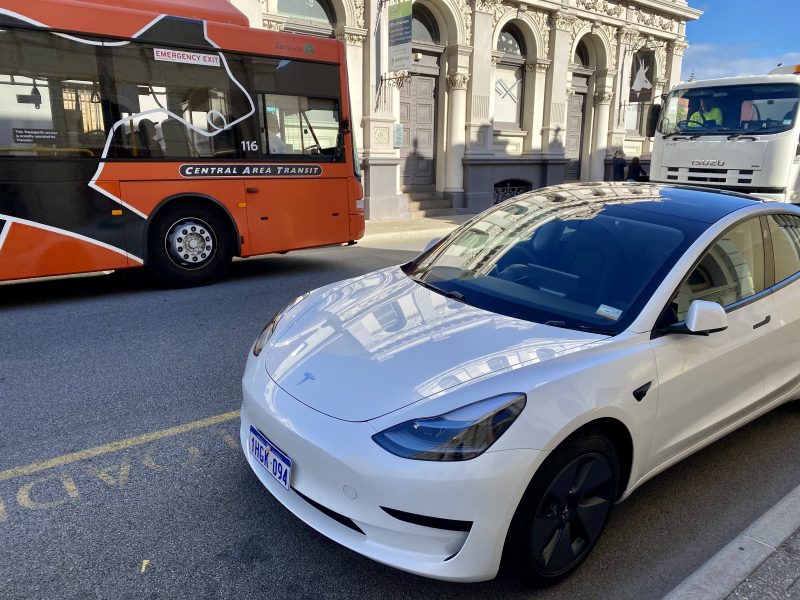 What’s needed is for Australia to follow the rest of the developed world in imposing a fuel efficiency requirement on new vehicles. This should lead to a phase-out date for the sale of internal combustion engine cars, as has already been announced by Britain.

Unfortunately, Labor ruled out a fuel efficiency requirement before the election. It seems that despite former Prime Minister Scott Morrison already disowning his 2019 jibe about electric vehicles abolishing the weekend, Labor strategists were still too scared to touch the idea.

Australia is reliant on overseas suppliers of petrol, and our reserve stocks are not held here, but are based on stocks held in the United States.

Thus, we are vulnerable to a cut-off in supplies. Added to this is the large increase in global oil prices associated with Russia’s invasion of Ukraine.

Perhaps the best response here would be a major public inquiry leading to a complete reset of policy. The goal of electrification should be central to the terms of reference of such a policy.

The need for urgent action on climate has become increasingly evident in recent years, but has had little impact on Australian government policy. Action is now an electoral imperative for Labor, if it is to retain majority government after the next election. 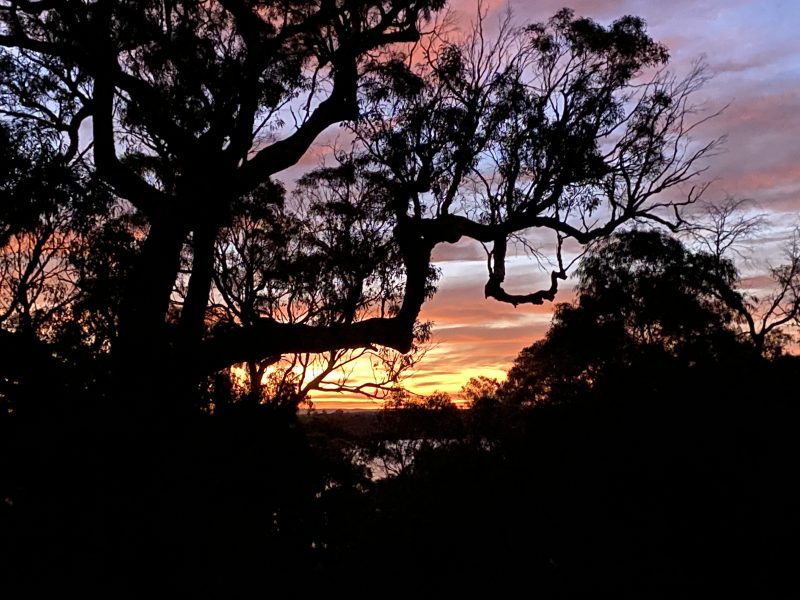 John Quiggin, Professor, School of Economics, The University of Queensland