Home 2022 May 23 The election showed Australia’s huge appetite for stronger climate action. What levers can the new government pull?

By John Quiggin, The University of Queensland

John Quiggin has been researching and writing on the Environment and the Economy for many years. He always has something interesting and practical to say. And this piece is no different.

Enjoy what no doubt will be the first of many important contributions on this topic over the next few months.

As the polls closed on Saturday night, most election commentary focused on the dispiriting campaign where both major parties avoided any substantial division on policy issues and instead focused on negatively framing the opposing leader.

Even to many seasoned political minds, the most likely outcome seemed to be a reversal of the last parliament, with Labor winning enough seats to form a narrow majority, and one or two more seats falling to independents. As we all now know, the outcome was utterly different. The Liberals lost many of their crown jewels to climate challengers –  teal independents and the Greens. 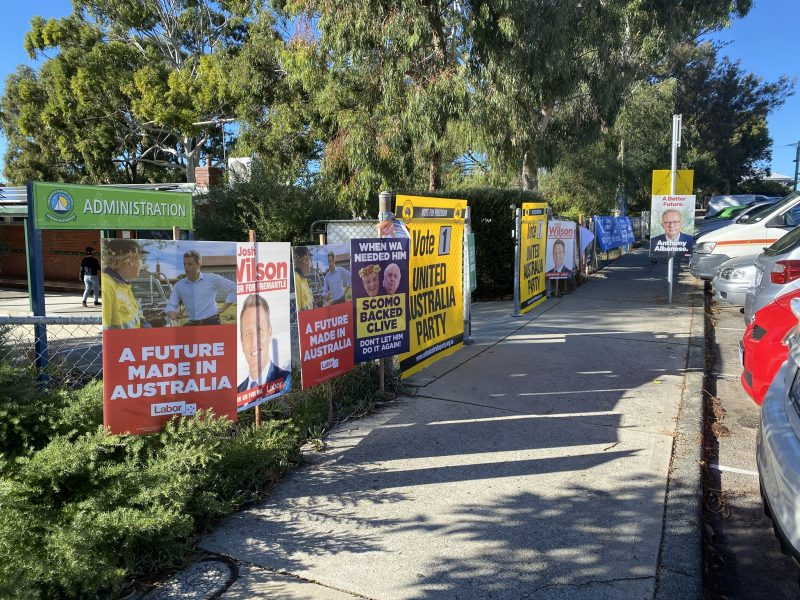 This means the new Labor government now has a different challenge on climate. Rather than trying to keep check on concessions to the cross-bench, Labor must now find ways to pursue more ambitious climate policies. Labor can’t pull the most effective lever available – a carbon price – after the Liberals successfully poisoned the well. But there are other ways to accelerate Australia’s shift to cleaner and greener, such as through public investment in large-scale solar and wind.

The next three years will be challenging economically and politically. But the transformation wrought by the election has opened up the possibility of a similar transformation of climate policy. With bold action, a bright future awaits.

Labor’s path to victory was unusual. The party taking government will do so despite its primary vote slumping to a postwar low, far below the level of routs seen in 1996 and 1975.

Outside Western Australia (where the result was driven largely by the success of the McGowan government’s Covid policy), Labor barely moved the dial. So far Labor has taken five seats from the Liberals (with some Labor-held seats still in doubt) while losing Cowper to an independent and Griffith to the Greens.

The big shock in this election was the loss of a string of formerly safe Liberal seats to Greens and “teal” independents. All of these candidates campaigned primarily on climate change, an issue the major parties, and most of the mainstream media had agreed should be put to one side as too dangerous and divisive. 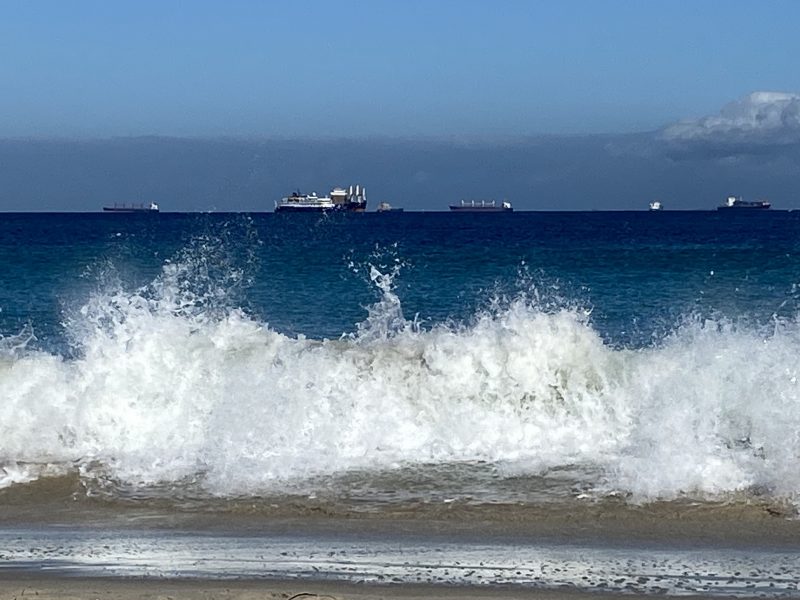 During the campaign, the possibility of a hung parliament drew attention. In response, both major parties vowed (not very credibly) that they would never do a deal with Greens or independents to secure office. Realistically, it seemed possible that Labor might offer a slightly more ambitious program on climate policy in order to make minority government easier.

In retrospect, it’s clear that this type of analysis assumed Australia’s long-standing political pattern would continue: a two-party system, with a handful of cross-benchers occasionally playing the role of kingmaker. All of the media commentary leading up to the election took this for granted. The “teal” independents were seen as a possible threat to two or three urban Liberals and the Greens were, for all practical purposes, ignored.

What we have instead is a shock to this system. Australia now has a radically changed political scene in which the assumptions of the two-party system no longer apply. Even if Labor scrapes in with a majority, it is unlikely to be sustained at the next election, given the challenging economic circumstances the incoming government will face. As for the LNP, unless they can regain some of the seats lost to independents and Greens, they have almost no chance of forming a majority government at the next election, even with a big win over Labor in traditionally competitive seats.

Labor’s challenge now is to adapt to this new world. They will have to find ways of delivering what the electorate clearly wants on climate, after ruling out most of the obvious options in the course of the campaign. The new leader of the LNP will have the unenviable task of winning back lost Liberal heartlands while placating a party room dominated by climate denialists and coal fans.

Having ruled out a carbon price, Labor will need to be much more aggressive with the safeguard mechanism it inherits from the LNP. By itself, this won’t be nearly enough.

The real need is to promote rapid growth in large-scale solar and wind energy, and to push much harder on the transition to to electric vehicles. Some of this could be done through direct public investment, on the model of Queensland’s CleanCo, or through expanded use of concessional finance using the Clean Energy Finance Corporation and the new Rewiring the Nation Corporation. The great political appeal of this approach is that all of these agencies are off-budget and therefore won’t count in measures of public debt, which is bound to grow in coming years due to pandemic spending.

Democracy, however imperfect, works through the possibility of renewal and change. What this election has shown us that the political system can change. Now comes the task of applying politics – the art of the possible – to the challenge of switching our energy systems from fossil fuels to clean power. It’s our best chance yet.

John Quiggin, Professor, School of Economics, The University of Queensland