After The Game – With Gerry ‘Gero’ Robertson #1

I noticed in the latest The Weekly Edition of the Fremantle Shipping News that the Editor was seeking out locals who might like to contribute to this august organ. So I offered my services.

What would you like to write about, the Ed asked. The footy, I said, explaining that, in my humble opinion, footy writing has become too literary, almost a cliche free zone. Too much Mark Duffield, not enough Lou Richards. I told him I’d like to remedy that. To convey just how the Freo Dockers are travelling in the language of the people, Freo People. Ok, go for it, he said. 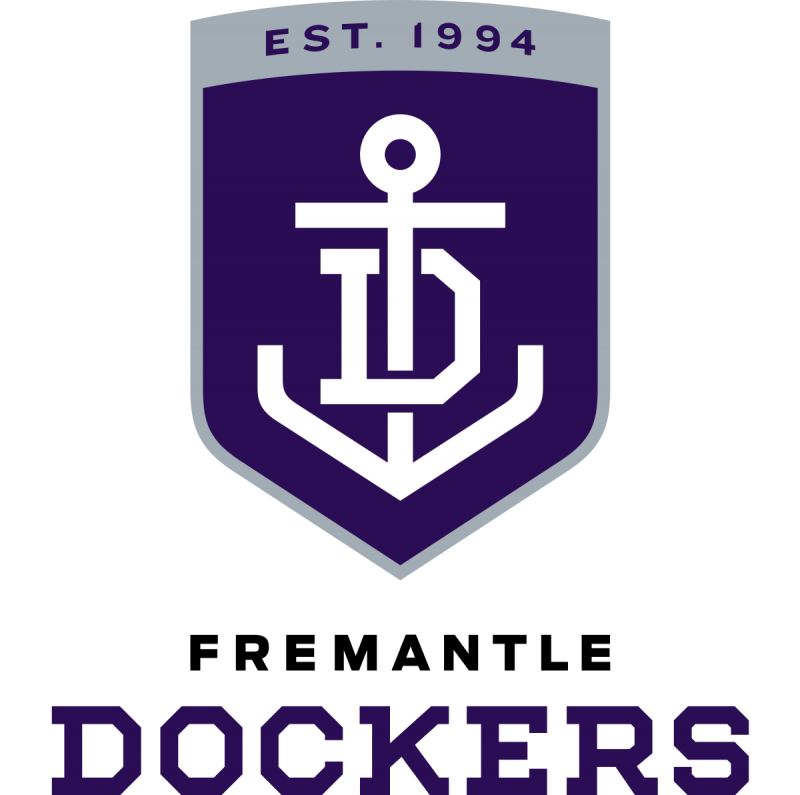 What a season it’s been so far. 7 from 8. At or near to the top of the ladder. A team of contributors, no passengers. Some really good wins. In fact, playing so well, there’s a case to be made for bringing back the old Ben Allan purple, green, red and white jumper. And the match day Anchor.

I ran out of superlatives after the fantastic win over the Cats at the Cattery last weekend, so I have nothing useful to add about that match.

Only that according to many true believers, the win was nearly as good as the big finals win there in the Dockers 2013 Grand Final year, when the Great Pav starred not for the first time.

I must get a video of that match to rewatch so I can compare the past with the present.

Don’t think I’ll go so far as to rewatch the Grand Final itself. As the Ed said to me when I mentioned it, we lost it in the first quarter, but still should have won it in the last. He also says he no longer thinks or talks about it. All in the past, his exact words.

Last night’s win over a hapless North Melbourne was a good one. An old saying in all sport is: Never give a mug an even chance. And the Dockers didn’t. Wouldn’t have minded another four goals myself though, just to get the margin over 100 points, but I’m also reminded of another sports saying: Be careful not to get too far ahead of yourself.

Loved how the boys stepped up last night though. You could see how they have all bought in. A band of brothers. A real tight group. Absolutely all on the same page. They executed to perfection. Surreal really. Lots of hard ball gets, and some fancy loose ones too. And a few speccies to top it off. Tony Modra would love this team. A credit to the jumper.

I also loved how the boys avoided all the distraction around them during the week, with the Covid protocols ruling 6 out. But no doubt we could have done better with all the supply in the forward 50. For all that, you have to admire how the whole team has a fierce determination and commitment to the way we defend. Great ball hunters. Heads down, bums up. Getting the process right. And how our coaches stay so stunningly serene. One game at a time.

What I also like about the Dockers is that they seem absolutely committed to upholding the values of the club and living the trademark while not at the club. Not a strip-joint or hamburger or pomme fritte in sight as far as I can tell. Quality kids, mature leaders. Great player-led culture.

And all the boys keep stepping up.

Take 18 year old Jye ‘Nev’ Amiss last night, for example. Debutant. Has a quiet confidence to him, obviously. As country kids do. Displayed the forward craft required for the game at the highest level. And played his role to perfection. You can’t ask anything more of a player than that.

So, a great win. But as I say, let’s not get ahead of ourselves. Next week the Suns. Another old sports saying: Beware a wounded opponent. But I’m quietly confident.

Note to self: do not comment on the umpires’ performances. But you do have to ask, what’s the stand still on the mark rule all about? How come moving a toenail incurs a 50 metre penalty? Not to mention a grimace, and possibly a smile. Not like that when I used to pull on the jersey.

Finally, the good oil. How to solve the Nat Fyfe dilemma? Answer, from someone said to be near the coaching box: Fyfe and Walters to interchange out of the forward pocket, goal about.