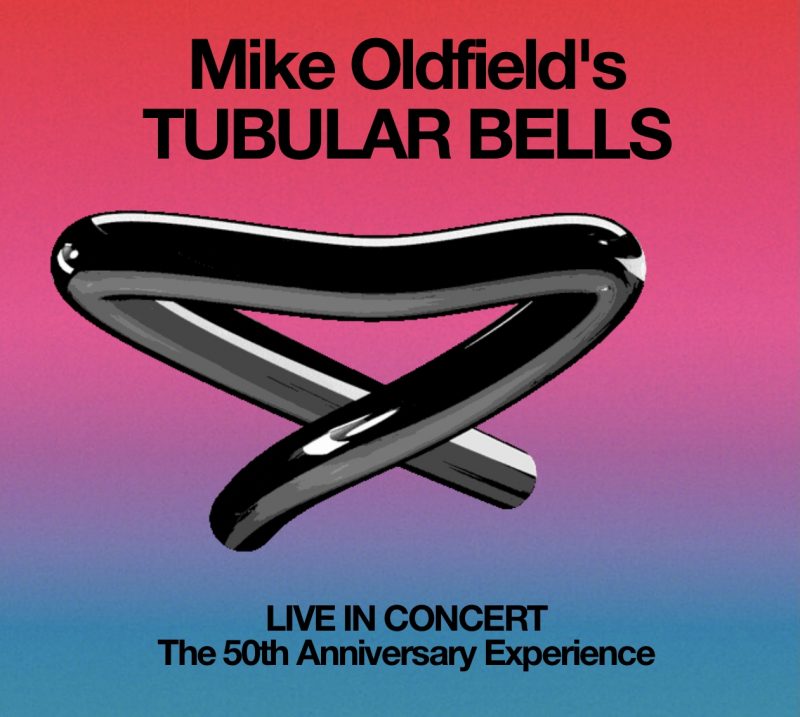 An instrumental work, Tubular Bells is 49 minutes and 16 seconds long presented in two parts, each taking up one side of the original vinyl release.

The album was pioneering in many ways, from its use of bells to electric guitars recorded at half speed, and has been credited as an early example of new age music.

At the time of its release — although a unique sounding album in many ways — Tubular Bells was closely associated with the progressive rock scene. Indeed, Oldfield had roots in this scene: he was previously bassist with Kevin Ayers and the Whole World, a band who, along with Soft Machine, Gong and Caravan were part of the Canterbury Scene.

Still in his teens, Oldfield was disillusioned with the rigours of touring and the limitations of live performance. His vision was to produce an album taking full advantage of the sound production opportunities offered by the recording studio.

Brian Wilson and the Beatles had begun this trend in the mid-1960s, but by the early 1970s studio technology had developed to the extent stereo recording on tape machines featuring 16 tracks was possible.

This significantly extended the possibilities for layering sound.

Several sections of music on Tubular Bells were written by Oldfield and recorded as demos on cassette before he entered the Manor — a 16th century building bought by Branson and converted into a recording studio — to begin work on the album.

Tubular Bells is best known for Part One, particularly the first three and a half minutes of music, which feature a repeated motif in the key of A minor with a 15/8 time signature.

This time signature was highly unusual in rock music at the time and, combined with the stark minimalist sound of the grand piano, Oldfield created a mesmerising and slightly surreal effect.

Through a series of modulations, this motif is repeated at various stages throughout side one of Tubular Bells, ending with the motif played on a Spanish guitar in the transposed key of E major.

Primarily a guitarist, prior to working on Tubular Bells Oldfield had familiarised himself with a range of other stringed, keyboard and percussion instruments. A popular perception of the album’s creation is of Oldfield playing a large number of musical instruments and endlessly overdubbing his performances to produce a one-person orchestra.

In truth, Oldfield did play most of the instruments on the album (with the exception of the drums heard on side two) but this amounted to around ten instruments, including electric and acoustic guitars, grand piano and pipe organ, glockenspiel, timpani, tin whistle and, of course, the famed tubular bells.

Chosen as the album’s title and the subject of a great fanfare at the end of side one, tubular bells constituted something of a novelty item and source of fascination for listeners.

A series of metal tubes of varying length, when tubular bells are struck they resemble the sound of church bells. Commonly used in classical music, in the world of rock tubular bells were a relatively unknown quantity.

(Partly due to the exposure afforded by Oldfield’s work several rock and progressive rock drummers also added tubular bells to their percussive arsenal during the arena rock years of the 1970s.)

Another novel aspect of Tubular Bells was the use of “speed guitars”: electric guitars recorded at half speed, then brought back to normal speed in playback. This meant the notes produced were higher than the normal range of notes possible on guitar. This technique was used to create the mandolin-like effects heard in several parts of the album.

A custom-made distortion was used to create the “bagpipe guitars” (so called because their sound is similar to bagpipes) heard on side two. And at the end of side two a familiar tune is heard: Oldfield’s arrangement of the Sailor’s Hornpipe brings the album to a close.

A template for innovation

Tubular Bells has spawned an orchestral version of the work and two sequels, Tubular Bells II and III. Aspects of the work have been incorporated into songs by metal bands Possessed and Death Angel as well as other artists including the California Guitar trio.

This month, 50 years after Oldfield started writing Tubular Bells, the album will again be performed live in London, directed by Oldfield’s longtime collaborator Robin A Smith and featuring Australian circus company Circa. A short tour is planned in 2023 to celebrate the 50th anniversary of Tubular Bells’ release.

Upon its release, Oldfield was reluctant to tour Tubular Bells. He finally agreed to a one-off concert at London’s Queen Elizabeth Hall on June 25 1973. An all-star cast of musicians was recruited for the event, including Kevin Ayers, Fred Frith, Steve Hillage and Mick Taylor (then with the Rolling Stones).

Preceding Queen’s Bohemian Rhapsody and 10cc’s I’m Not in Love (songs now regarded as the great multi-track masterpieces) by two years, Tubular Bells was undoubtedly a critical template for innovation in studio-based music during an era when album-orientated-rock commanded a hefty market share.