The Federal Elections are nearly upon us. Expect to hear the ‘Go’ call any time now. One feature of the coming Elections is the large number of declared ‘Voices of’ independent candidates around the country – though we doubt we’ll see one in Freo. Their policy platforms however may well influence the outcome of the Election and the makeup of the next Federal Government. Principal among their policies are Climate, Integrity and Political Donations reforms. We will be interested to see how Fremantle candidates embrace these policies, or not.

Yes, the federal election is pretty much upon us.

The PM and Anthony Albanese have been travelling the country in recent days warming us up for the real thing.

And to prove the point, they even took time out of their busy east coast schedules to visit WA. Yes, WA. The State with the electorates that rarely count in a federal election. What’s going on!

Mr Albanese, by all accounts, even made it to Freo, and called by Gino’s to meet and greet the locals – and where, we trust, he ordered a skinny flat white but declined the Portuguese tart.

So far, the federal seat of Freo seems to be in the sights of 5 declared candidates. Since our recent article identifying four of them, perennial Socialist Alliance candidate, and former Freo Council member, Sam Wainwright, has declared his intention to run again.

At this point, though, we don’t see a Freo candidate who obviously falls into the category of a ‘Voice of’ independent – and one suspects we won’t. 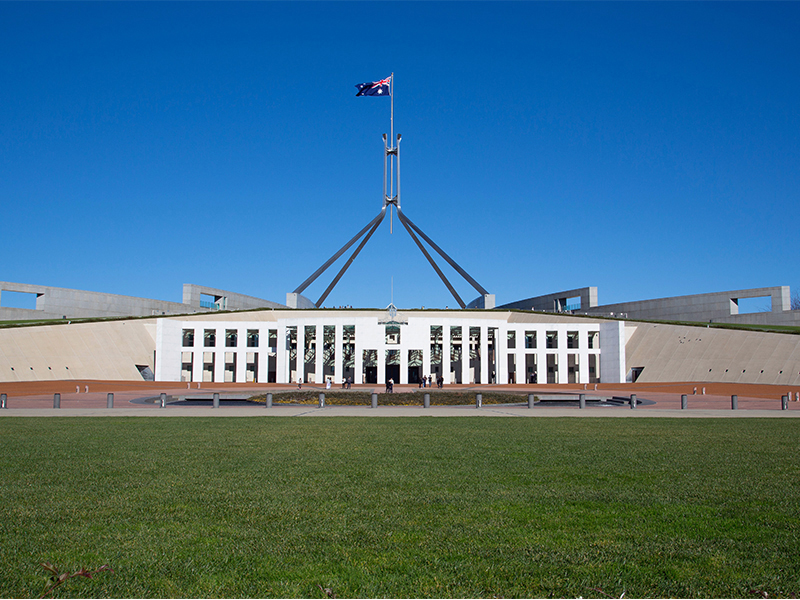 It was the very local ‘Voices of’ campaign in the Victorian seat of Indi way back in 2013 that saw Cathy McGowan win the seat from the Liberals. Indi was then retained by another ‘Voices of’ independent, Helen Haines ,who currently holds the seat.

At the last federal election Zali Steggall showed the power of this sort of independent candidate when she won the Sydney seat of Warringah and in the process unseated the former Liberal PM, Tony Abbott. She was backed by a support group very much resembling a local ‘Voices of’ campaign.

At the forthcoming federal elections, according to a recent survey by The Guardian, at least 21 candidates standing in lower house seats are backed by a ‘Voices of’ campaign, or subscribe to priorities identified by the campaign.

While Freo seems unlikely to see a ‘Voices of’ independent candidate, there is one standing in the nearby seat of Curtin. She is Kate Chaney, scion of the well known WA Chaney family, who’s running hard on an Independent ticket and included in The Guardian’s list of 21. Her uncle Fred was a long time Liberal in Canberra and a Minister. Her grandfather Sir Fred, ditto. Sir Fred was also a Lord Mayor of Perth. Kate Chaney’s running has discombobulated many in Curtin, it seems, because they assume it’s a Blue seat and against the natural order of things to countenance anything different.

What the 21 ‘Voices of’ independent candidates have in common, apart from all but one being women, is that –
* They want to ensure the Australian Government enacts climate change measures that will achieve the goals of the Paris Agreement, to which Australia is a signatory, and bring about net zero greenhouse gas emissions by 2050, if not earlier.
* They are committed to the introduction of a federal Integrity Commission worth its name. After all, the States and Territories long ago established their integrity commissions, the first and the best known nationally being the NSW ICAC – the Independent Commission Against Corruption.
* And many want to see political donations reforms to bring about real time disclosures of donations and caps on donations.

These three issues have been given considerable prominence over the past few years and are likely to exercise the minds of many voters at the coming elections. They are certainly not issues confined to the 21 seats the ‘Voices of’ candidates are running in but affect the entire body politic.

At the Shipping News, we expect all candidates running for Fremantle to state clearly and unequivocally where they stand on each of these issues.

What are they again?

** Get ready for the candidates debates and regular coverage of the local campaigns here on the Shipping News.