The Whalers Tunnel has reopened with the addition of a rock fall canopy and beautiful artwork. 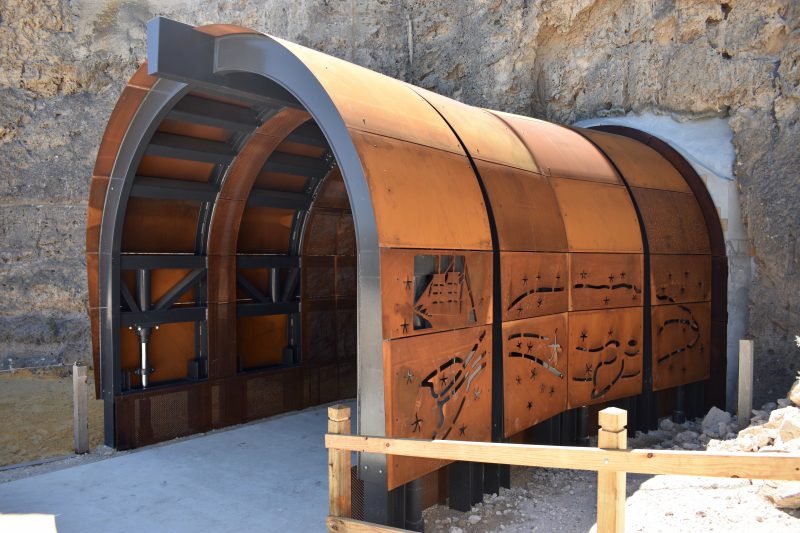 I love tunnels – maybe it stems from reading ‘The Chronicles of Narnia’ and ‘Alice in Wonderland’ as a child. A tunnel can be a portal transporting a person from one place to another.

There are fascinating tunnels all over the world; road and rail tunnels that travel under seas, rivers and mountains. Think of the Gothard Base Tunnel or the Channel Tunnel.

There are secret tunnels, war tunnels, escape tunnels and tunnels to burial chambers. And in Fremantle, the Whalers Tunnels leads from High Street to the Indian Ocean. It was the first tunnel built in WA and is the sole remnant of the early whaling station complex.

The tunnel lies beneath the twelve-sided Round House – built as a jail in 1831 to house locals who broke the law. The Round House stands on Arthur Head overlooking Bathers Beach and the Indian Ocean at the Western end of High Street and was the first permanent building in the British Swan River Colony after it’s establishment in 1829. It remains the oldest public building in WA.

The Fremantle Whaling Company built the 45 metre long Whalers Tunnel in 1837, to allow the company easy access between the town of Fremantle and the jetty.

The Colony’s civil engineer, Henry Reveley, supervised the construction. It was the first underground engineering project in the Colony and convicts helped to build it. Limestone rock was mined using pick axes and tunneling took five months to complete.

The convicts were convicted men who happened to be imprisoned in the jail. Transported convicts who helped build so many other landmark buildings in Perth and elsewhere in WA, arrived later in 1850.

The whaling industry was established at Bathers Beach in 1837 and whale oil became one of the colony’s first commodities. Traders were charged a levy to move goods through the tunnel.

The first whale was caught off Fremantle in 1837 and for the next 20 years this area was filled with the noise, heat and smells as whales were landed at the jetty and processed on the beach, their blubber melted in cauldrons above brick furnaces. The whaling station closed in 1860.

By 1930, the tunnel was barricaded at both ends, and in 1937 locked gates were placed at either end. During World War 11 the tunnel was used as an air raid shelter and another secret escape/access tunnel to the Gunner’s Cottage on the surface was added.

Major construction of the Round House took place in 1975. The tunnel was sprayed with concrete and opened to the public. Bit since ince 2018, the severely eroded limestone cliffs at Arthur Head have been fenced off due to the safety risk from falling rocks.

In 2020, both the City of Fremantle and the state government committed $500,000 each for works to stabilize and repair the cliff. Works involved repointing and repairing the cliff face and adding retaining walls adjacent to the railway line.

Here’s a gallery of the finished product, starting at the High Street frontage and finishing on Bathers Beach. 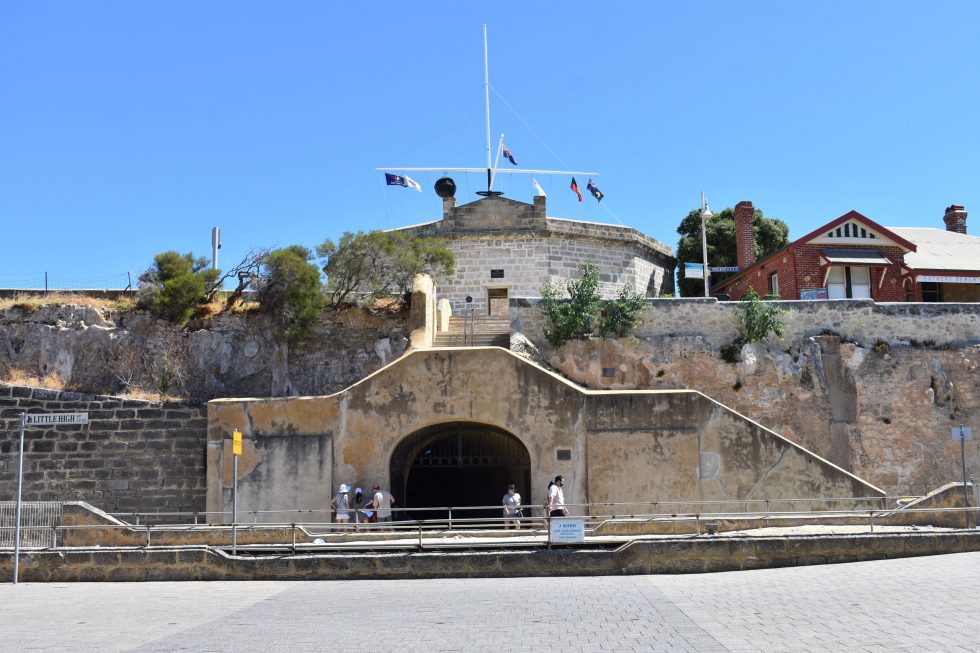 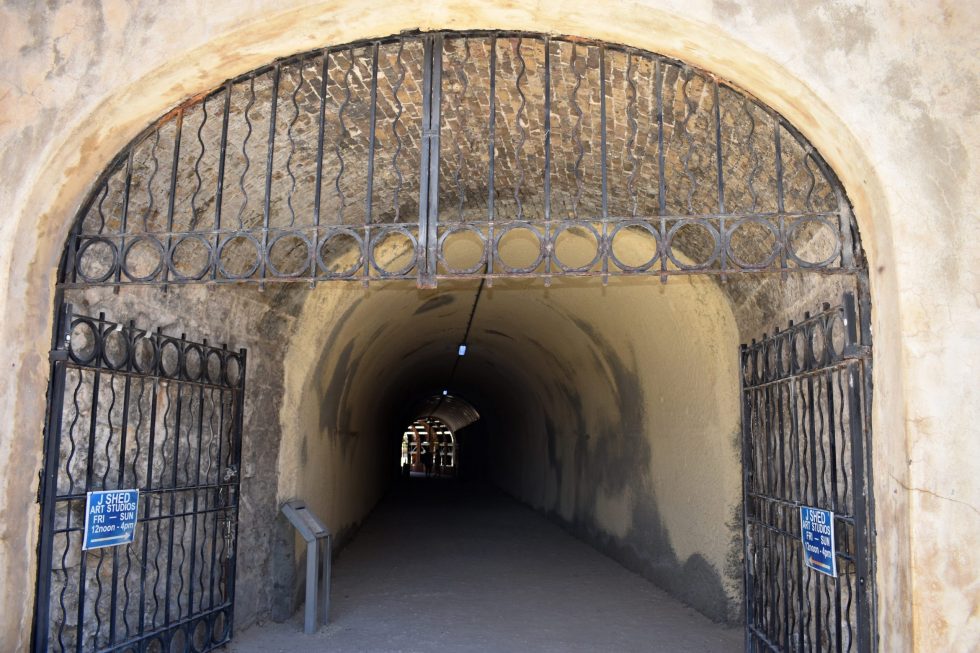 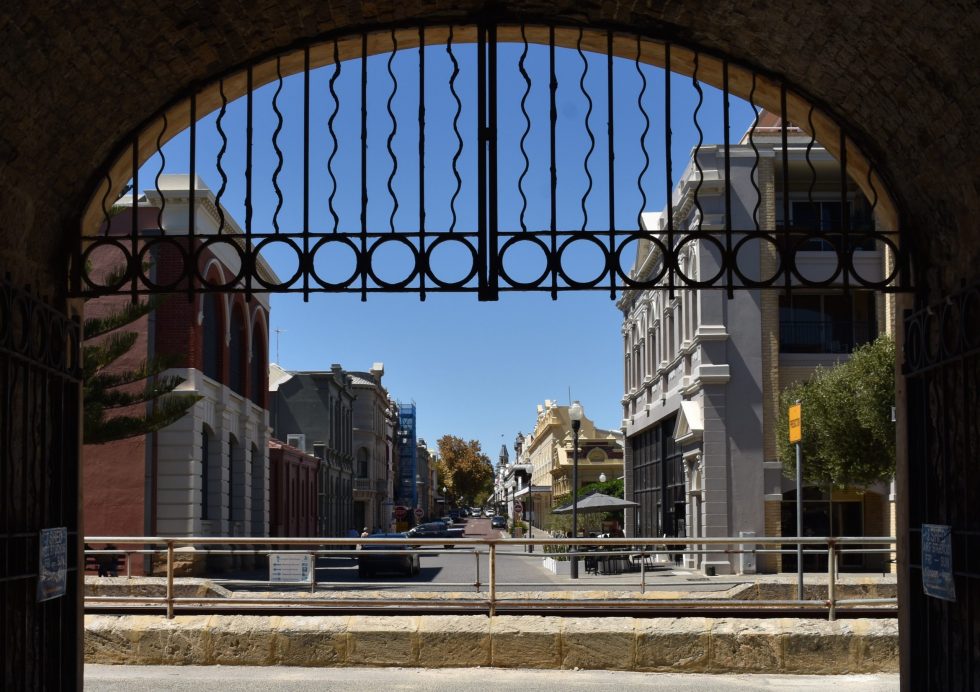 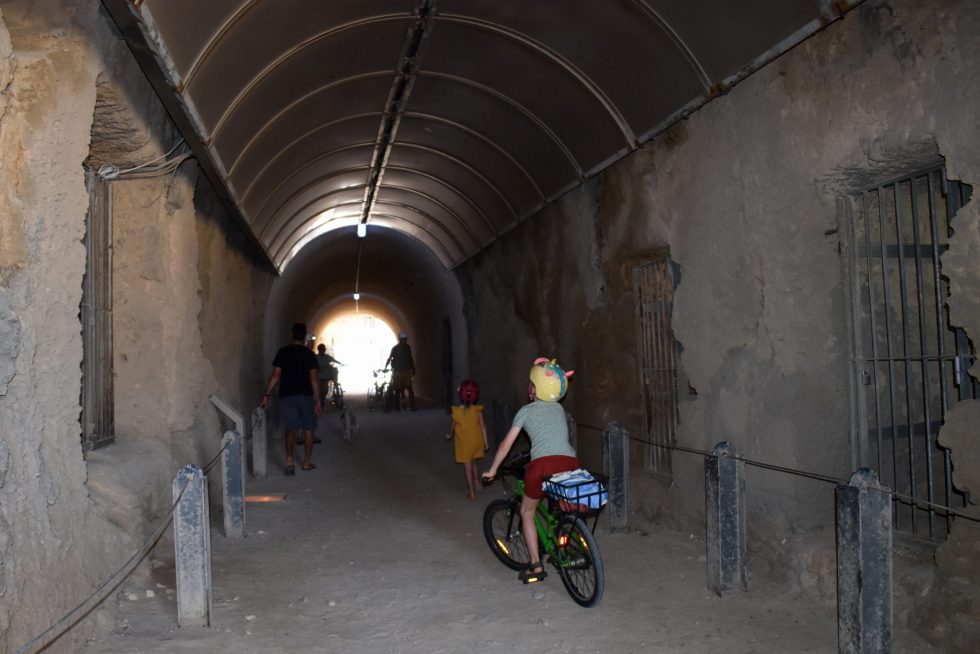 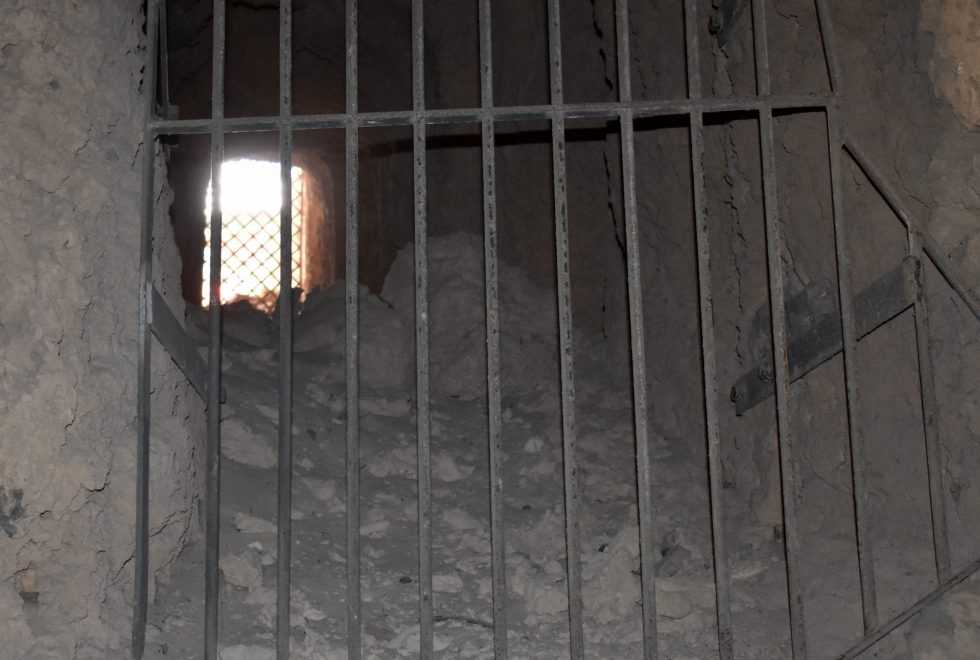 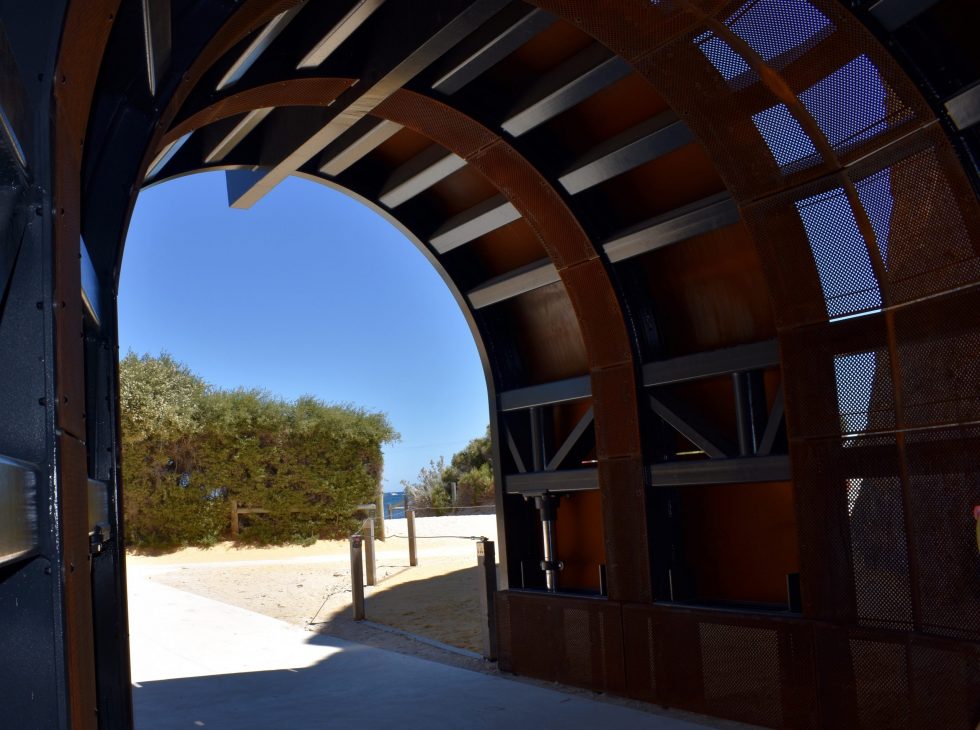 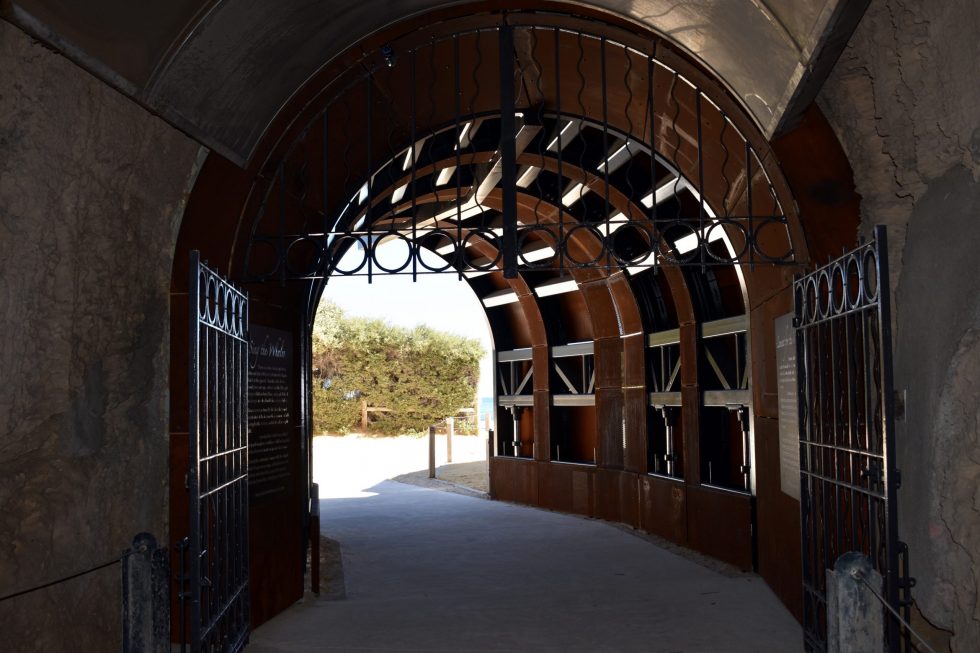 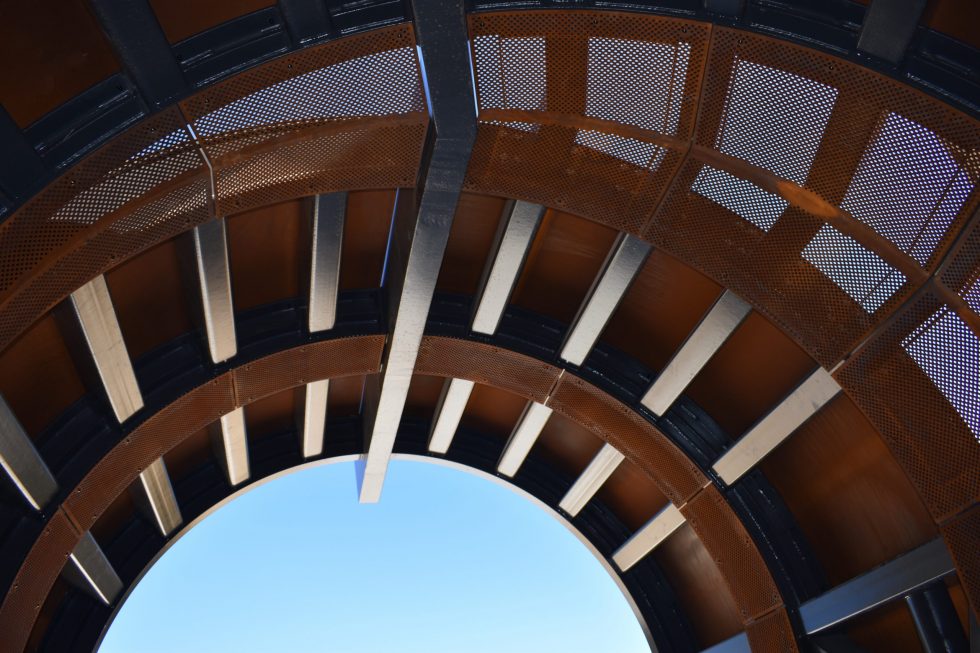 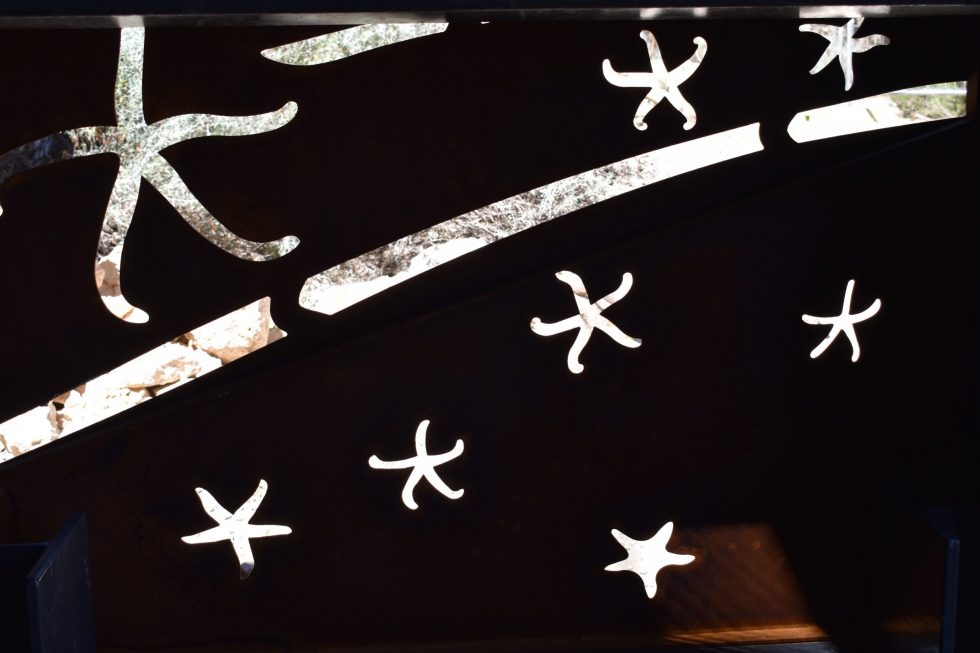 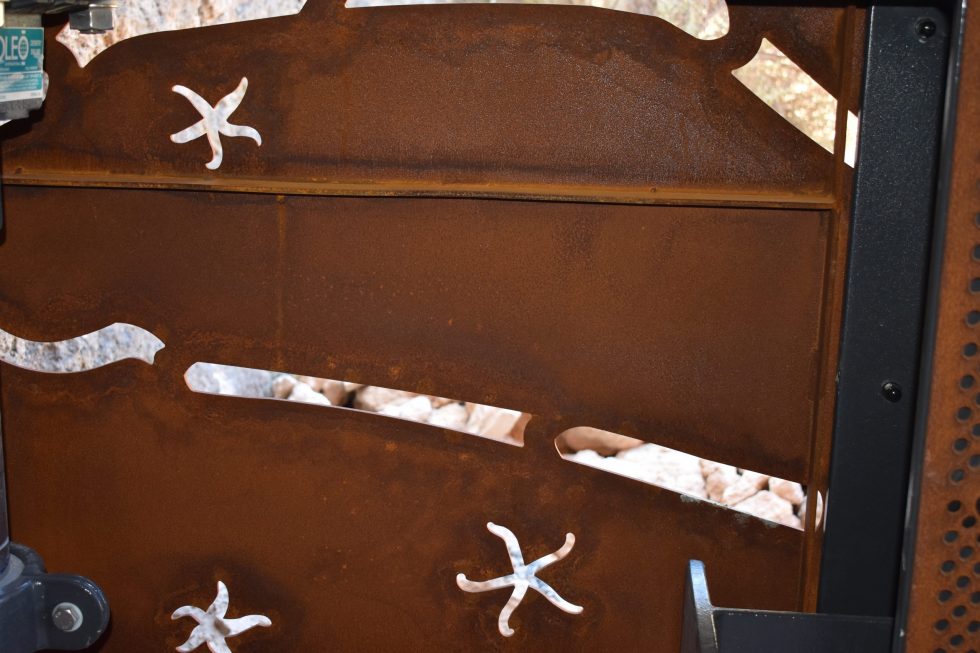 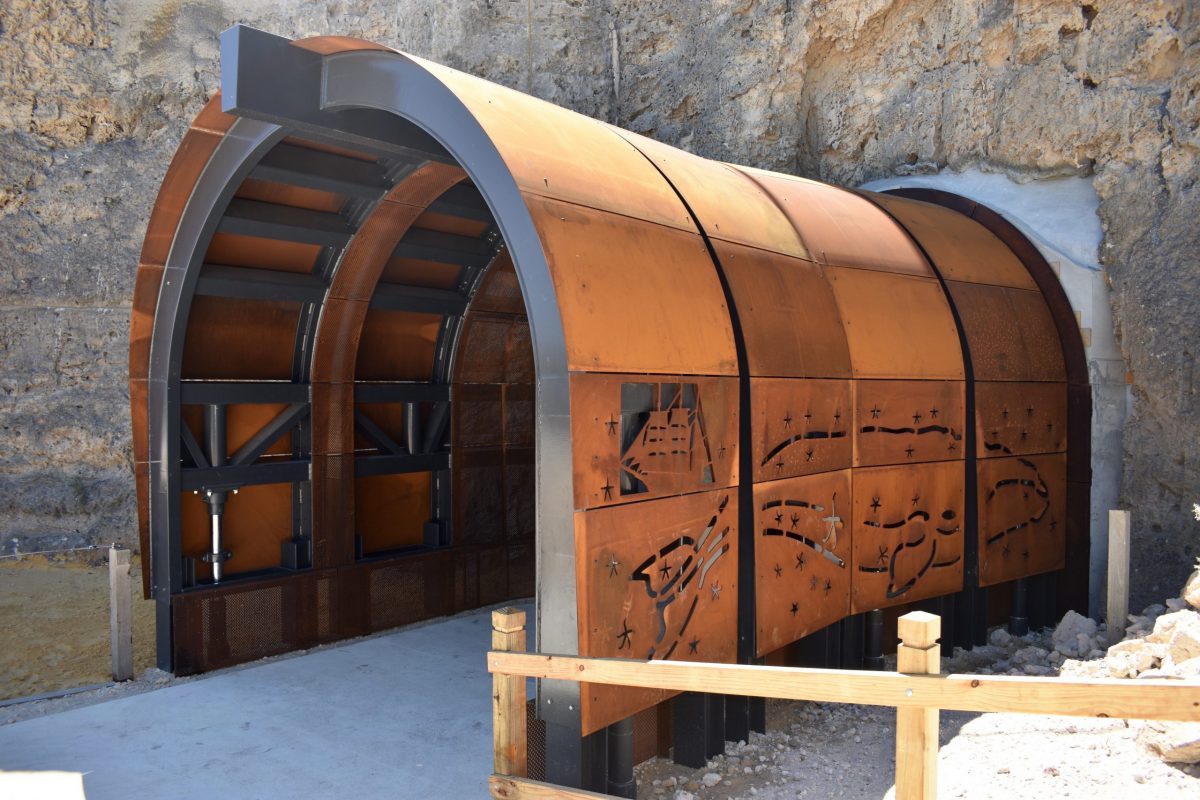 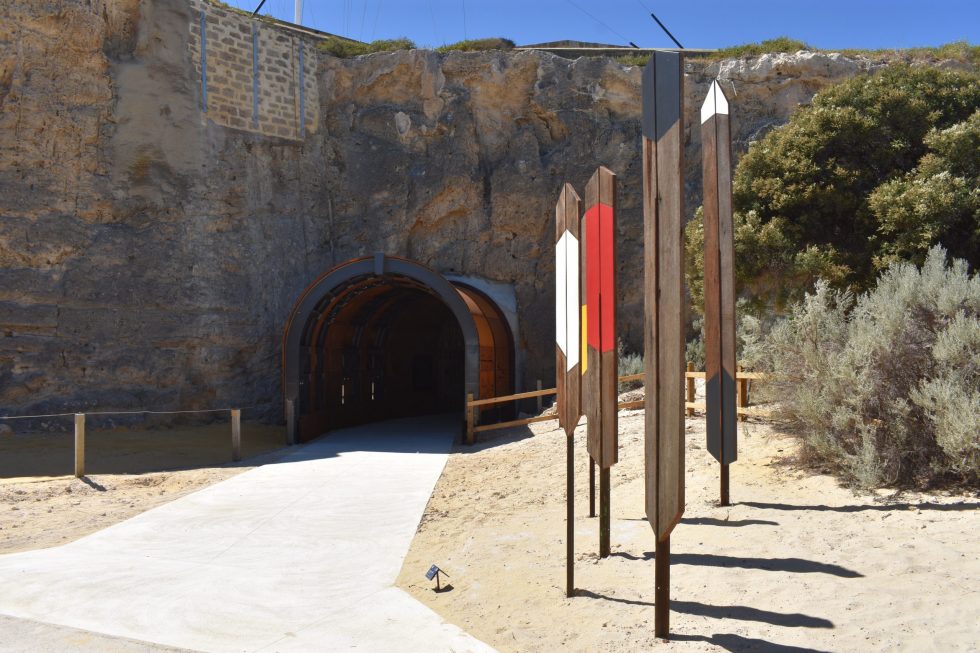 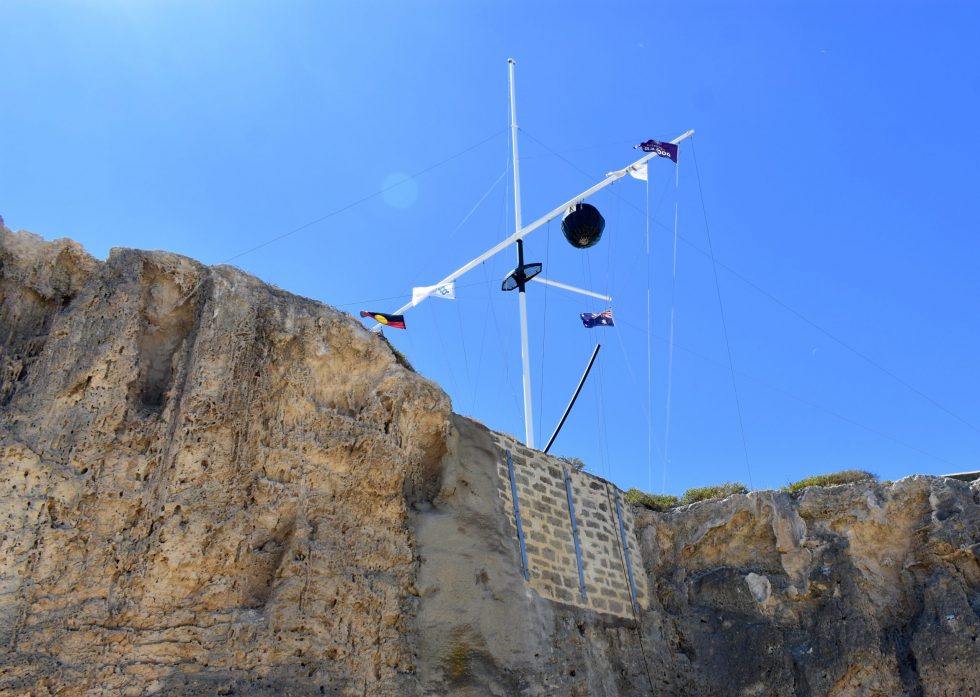 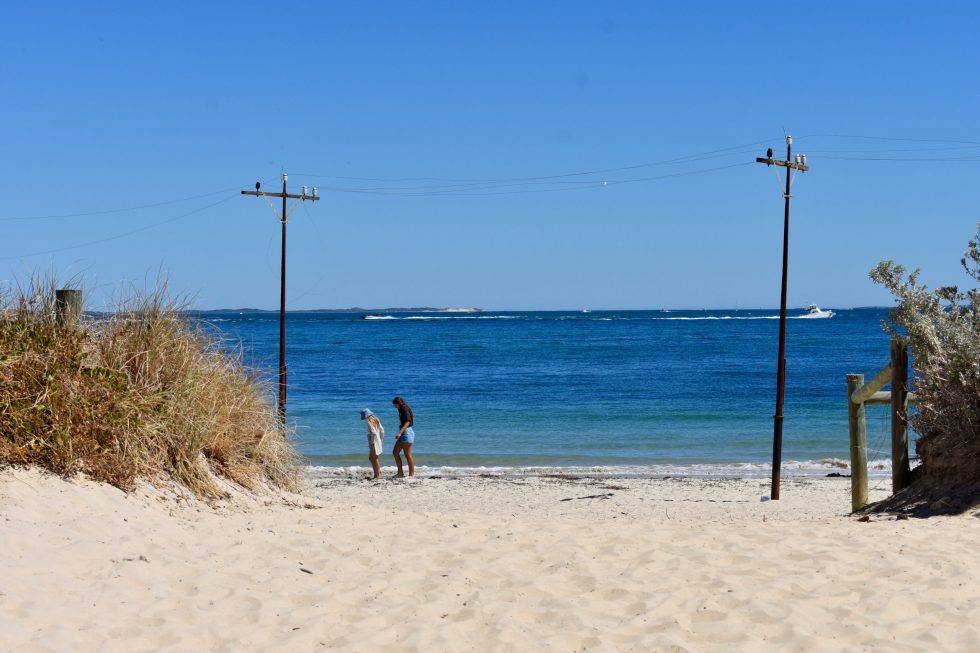 It has been a difficult and painstaking process, the entrance to the tunnel and the cliff face had to be reinforced. It is worth the wait. The new canopy is clad with corten steel – this steel has been weathered to achieve a rusted-corroded look, which blends in beautifully with the limestone cliffs.

Artwork by Jo Darbyshire has been incorporated into the design. It’s good to see light at the end of the tunnel and watch families with children on bikes, dog owners and visitors using the tunnel between Bathers Beach and High Street.