In June last year, it was announced by Bill Johnston, the WA Energy Minister, and Synergy, the SOE for which the Minister is accountable to the State Parliament and the people of WA, that the iconic and heritage registered South Fremantle Power Station was being offered for sale by an EOI – expression of interest – process. 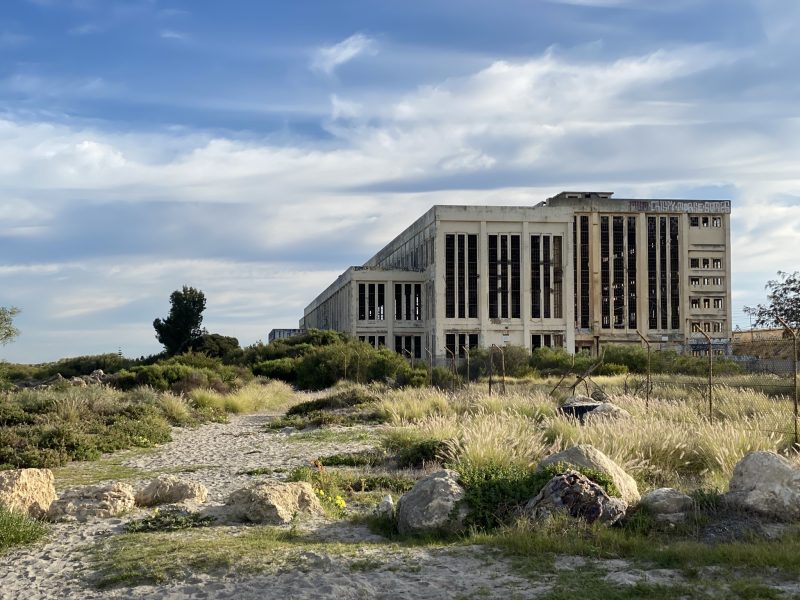 It was said the outcome of the EOI process would be announced in September. September 2021, that is. Not September 2022.

We have published a number of articles on the sale and the future of the Power Station, as in this leading article.

It’s nearly six months since last September and not much more than six months before next September and still we haven’t seen a public announcement from either Synergy or Mr Johnston on the outcome of the sale process.

Has the Power Station site been sold or hasn’t it?

A simple question but one both the Minister and Synergy seem to have been reluctant or unwilling or unable to be forthcoming about.

You don’t say in June the outcome of the EOI process will be announced in September, and then say nothing publicly thereafter – at least, not if you’re a Minister or state owned enterprise with public accountability responsibilities.

An invitation to the Minister to advise what was happening was fobbed off, and we were referred to Synergy.

Following the closure of the expression of interest process, Synergy has entered into a conditional agreement with a party with respect to the sale of the South Fremantle Power Station.

At this stage of the sale process the details of the conditional agreement are commercial in confidence. Synergy looks forward to working with this party going forward and sharing more on successful completion of the sale process.

So, there has been a commercial in confidence conditional sale.

But we don’t know the identity of the buyer, or when the sale was agreed.

The sale is shrouded in mystery.

We have now asked Synergy who bought it and when.

What is absolutely clear, is that ‘commercial in confidence’ doesn’t extend to the identity of the purchaser or when the sale was made – or the essential features of the terms of the sale.

The Minister and Synergy can’t hide behind ‘commercial in confidence’ when it comes to meeting their fundamental duties to account to the public for their official actions.

It’s time for the Minister or Synergy to announce who the successful purchaser of the Power Station is, when it was bought, and to outline the essential features of the sale.