While a little-known beach in the South West, near Albany, called Misery has taken out Tourism Australia’s title for ‘Australia’s Best Beach’ in 2022, Coogee Beach has come in at number 13. 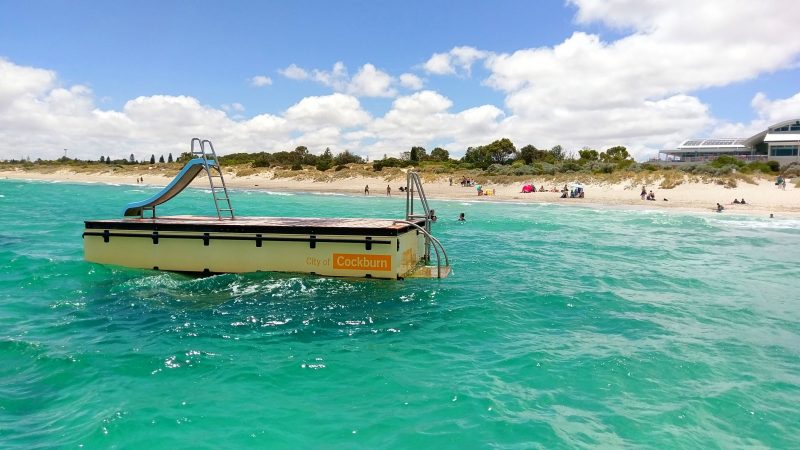 Coogee and Freo locals won’t be surprised one bit.

But first, more on Misery! 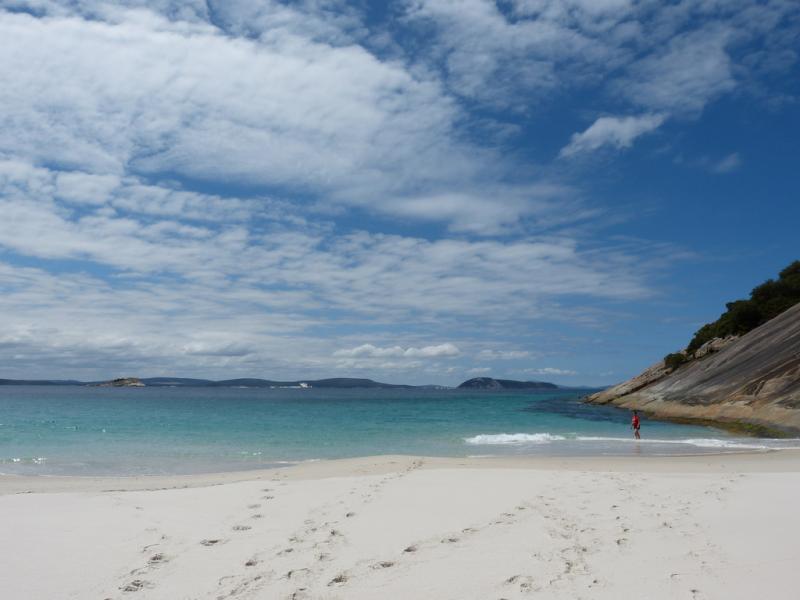 Described as ‘picture perfect’, Misery was judged to be the country’s best for 2022 by Australian coastal veteran and Tourism Australia appointed Friend of Australia and beach expert, Brad Farmer AM. Farmer has been writing about beaches for almost 40 years and has visited most of Australia’s accessible beaches in his research travels.

This year’s list of winners focuses on nature-based locations, many quirky spots within easy reach of cities, and also celebrates the significant cultural value of the coast to Australia’s First Nations people.

The 2022 list has been announced by the Federal Minister for Trade, Tourism and Investment, the Hon Dan Tehan MP and Mr Brad Farmer AM.

“With more than 11,000 beaches to choose from, narrowing down the top 20 beaches must be one of the toughest jobs in Australia,” Mr Tehan said.

“The 2022 list covers every state and territory, with a selection of our most spectacular beaches that will inspire and excite holiday makers all over Australia and the world”.

“It’s summer again and after a long year of lockdowns, Australians everywhere are keen to finally get some sand between their toes and holiday at home this year on the world’s most diverse and magnificent selection of beaches,” Mr Farmer said.

Tourism Australia’s Managing Director Phillipa Harrison said “Brad has explored the coastline right around Australia, checked out islands off the coast and again looked inland to produce yet another exceptional list of beaches”.

“We have the best beaches in the world right here in our own backyard, which is why they are part of the Australian way of life and why 70 per cent of international visitors enjoy a coastal experience when they visit Australia.”

Mr Farmer set a national precedent in 2020 by naming Wagga Wagga Beach at #9, including for the first-time inland river beaches and even lakes on the best beaches list, to recognise the value of water and aquatic experiences to regional and rural Australian communities. Beaches, coastal and inland, are vital to the nation’s sense of well-being and economic prosperity.

Beaches are not only the greatest source of recreation for Australians but are one of the greatest generators of sustainable income into the future.

This year’s list is compelling, with their unique cultural connection to First Nations Country and some truly outstanding beaches not often found in internet searches. Every state and territory is included in this year’s list, including Christmas Island (Indian Ocean Territories) and K’Gari (formerly named Fraser Island), Mots Beach at the mouth of the Snowy River and Murrays Beach in Jervis Bay Territory.

Australia has the largest number of beaches of any country in the world with close to 12,000 beaches. Our coastal culture helps define our national identity and remains our main tourism drawcard, domestically and internationally.