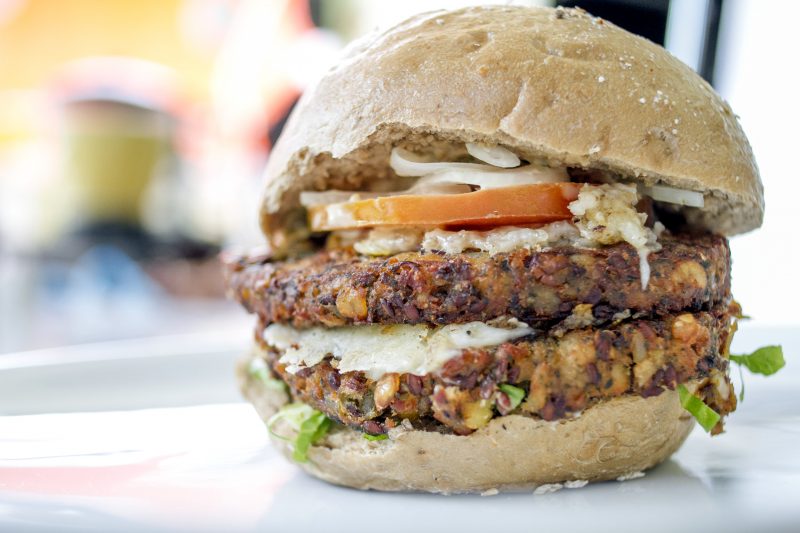 One problem? For men, in particular, there is often a visceral attachment to slaughter-derived meat. This could pose a stumbling block for an industry worth an estimated $A9.4 billion globally in 2020 and seeing significant growth, with grocery sales in Australia up by 46% in 2020.

Our new research is based on interviews with 36 men who recently went to vegan restaurants in Sydney and tried a plant-based burger. We found none of these men, who usually eat animal meat four to five times a week or more, were likely to include plant-based alternatives in their diets permanently.

But why? That’s the interesting part. Many of our interviewees made a strong link between animal meat and their own masculinity. “I don’t want to end up with my friends laughing at me over a plant-based burger,” one said. Another told us plant-based burgers were “ruining [his] reputation as a man”. A third said he felt guilty choosing plant-based burgers: “I was feeling I was sacrificing my manhood, my masculinity. It’s even worse when you are kind of forced to do it as everyone around is doing it. There is no other option.”

Why do some men react so strongly to meat alternatives?

We interviewed men aged 18-40, as these are the generations most likely to embrace flexitarianism (meat-reduction) and include more plant-based foods. That’s why it was surprising to see the strength of their negativity.

We believe two psychological responses are at work:

What happens when these two theories collide? You get themes emerging like these:

Why does this matter?

The emergence of this new industry is a clear response to urgent calls to change our current food systems due to the heavy environmental footprint of animals bred for meat, destruction of pristine habitat to create more fields, as well as animal welfare concerns. Our reliance on meat also affects our health, both on an individual and population level. New alternatives to animal-sourced meat represent the start of the transition to more sustainable food choices. 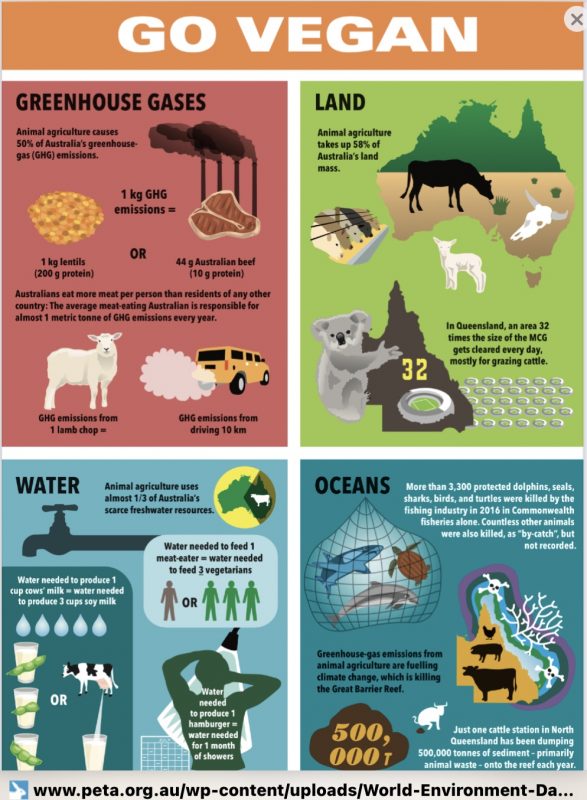 Unfortunately, plant-based alternatives can only help us tackle our overlapping environmental crises of climate change, extinctions, wilderness loss and pollution if people actually want to eat them in preference to animal muscle. This may mean improving the ingredients used in some alternative products and reducing the processing to boost how healthy they are.

Forcing people to abandon animal meat is a non-starter, given how strongly we react to perceived loss of freedoms. That means we need to go after the psychological reasons some men, in particular, have such a strong attachment to animal meat.

How can we do that? Social marketing would be a good start, given the successes of previous common-good campaigns around making tobacco use less popular, uptake of sunscreen and COVID vaccinations.

Our study shows any marketing messages to encourage men to take up plant-based alternatives will need to be tailored very carefully. These could include:

Even with reluctant or avoidant eaters, the plant-based sector is still expected to grow strongly, adding $3 billion to the Australian economy by 2030.

Just imagine if we could bring everyone along – even self-described carnivores.