For an Indigenous perspective on ‘Australia Day’, here’s a quick guide to First Nations media platforms

First Nations people generally refer to January 26 as the beginning of invasion and subsequent dispossession of Country. It marks the start of much violence and 234 years of resistance.

Every year, as “Australia Day” nears, there is a sense of foreboding among First Nations people, which is widely expressed on social media. The lead-up to the day is always accompanied by high levels of confrontation and racism, especially online. 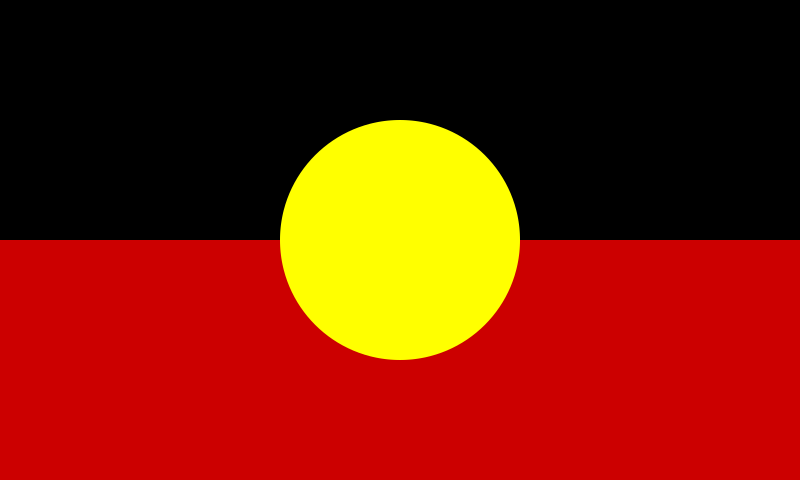 The mainstream media can fuel harmful debates, such as the comments about the 2019 Invasion Day marches by Kerri-Anne Kennerley on breakfast television that prompted protests outside Channel 10 and complaints to the regulator.

First Nations media, on the other hand, provide information from Indigenous communities, journalists and experts that better reflects what is happening in response to events like “Australia Day”.

Indigenous media provide a wide range of coverage and programming on and leading up to the day. From community radio live broadcasts of Invasion Day speakers to NITV’s week of dedicated programming #AlwaysWasAlwaysWillBe, First Nations media present self-determination in action.

Recent changes to what January 26 represents

In recent years, there has been a significant push across the continent to change the date as a way of recognising it is not a day of celebration for First Nations peoples.

In 2017, Triple J announced it would move the Hottest 100 music countdown, which had always been on Australia Day. They did so after consultations with listeners and a poll of 65,000 people, in which a significant number voted in favour of moving the countdown to another day.

Also that year, Fremantle’s city council decided it would replace its usual Australia Day celebrations with a “One Day” celebration on January 28 out of respect for First Nations people. The Darebin, Yarra and Moreland councils in Naarm (Melbourne) did the same.

First Nations people and growing numbers of allies attend Invasion Day rallies on January 26, with the resurgent campaign to stop Black deaths in custody increasingly at the forefront.

Sovereign voices on the airwaves

Community radio is a bedrock of First Nations media and provides one of the easiest and most accessible ways to hear a diverse range of sovereign First Nations voices — on every day of the year, not just January 26.

Koori Radio will present a livestream from the Yabun festival on Gadigal Country (Sydney). Now in its 20th year, it celebrates First Nations people’s survival and resilience.

Meeanjin (Brisbane) station Triple A Murri Country presents the Original 100 “Always Was Always Will Be” countdown. This features music and songs that articulate the histories, experiences, struggles and strengths of First Nations peoples.

In the lead up to the annual Share the Spirit Festival in Naarm (Melbourne), 3KND showcases conversations with Indigenous artists and performers.

Online streaming for every day

Find your local Indigenous station here or tune in online via station websites.

A few podcasts that provide a First Nations perspective of what “Australia Day” really means are:

The Koori Mail is a fortnightly national Indigenous newspaper wholly owned by five Bundjalung Aboriginal community organisations. This platform aims to give Indigenous Australians a voice often missing in mainstream media. There is the Koori Mail print and online editions, and also the podcasts Koori Mail News and The Big Dorrie.

IndigenousX is an online platform and rotating Twitter handle (@IndigenousX) showcasing a wide diversity of First Nations voices. Founder and CEO Luke Pearson has shifted the focus from #changethedate to #changethenation.

The Guardian Australia has a track record of expanding boundaries in Indigenous news by providing space for First Nations opinions and voices every day and covering protests and rallies as they happen.

Over at The Age, Latimore is the Indigenous affairs journalist. He recently covered attempts by alt-right groups to hijack the Aboriginal Tent Embassy in Canberra, the longest-running protest for Indigenous land rights, sovereignty and self-determination in the world, as it approaches its 50th anniversary on January 26.

NITV offers dedicated programming from January 19-26 under the slogan, #AlwaysWasAlwaysWillBe, which dates back to the Aboriginal land rights movement in far-western New South Wales in the 1970s.

So, if you want to hear the conversation and change the nation, #ChangeTheStation and listen up to Black media.