Home 2022 February 1 The Redevelopment of Old Fremantle Port is Happening: How does the community show what they want?

The Redevelopment of Old Fremantle Port is Happening: How does the community show what they want?

The recently established Future of Fremantle project has as its focus the long-term future of landholdings in North Fremantle on land to the north of Tydeman Street currently controlled by Fremantle Ports. The project anticipates that the commercial container port activities in that area will move south in time to Kwinana opening up this area for redevelopment. Until further decisions are made with respect to Westport, however, Fremantle Ports has to retain the land it has for port usage, in the best interests of its obligation to facilitate trade under the Port Authorities Act. But the question remains, how will the land in the Peninsular north of Tydeman to Leighton be developed. In this article Peter Newman* begins to address that question.

Last Friday, Gerry McGill from the North Fremantle Community Association sent around the astonishing information that the rezoning of industrial port land to ‘urban’ was underway. 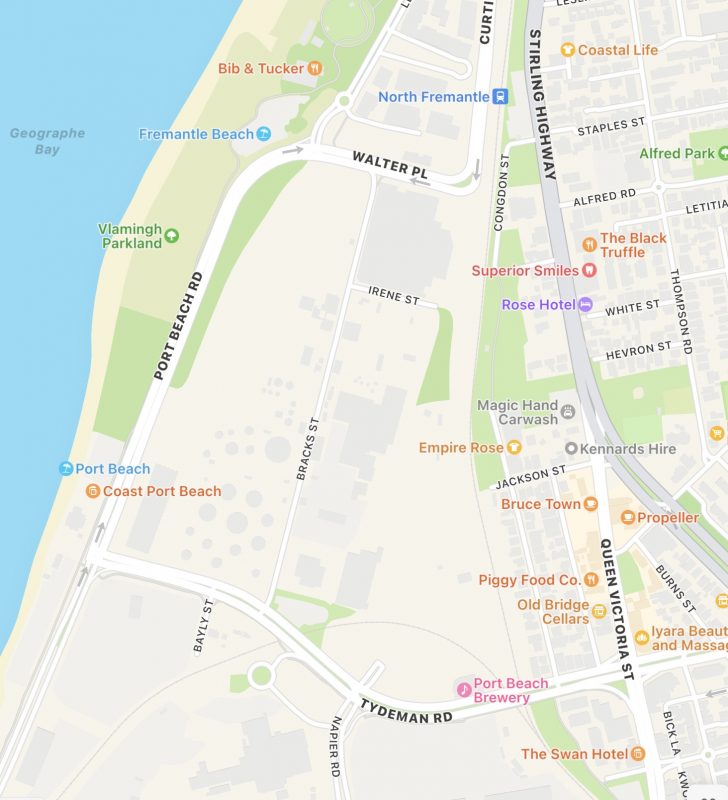 The land from North Fremantle railway station down to Tydeman Road is a very big part of the old North Fremantle. It was once a thriving home to a residential population that was big enough to have its own local government council. The council was closed down in 1961, and North Freo was merged into the City of Fremantle local government area as the port expanded to accommodate containers.

The redevelopment of the Old Fremantle Port is the next major opportunity for development in the City of Fremantle. Developers will already be salivating over the site as the port city is incredibly popular now. 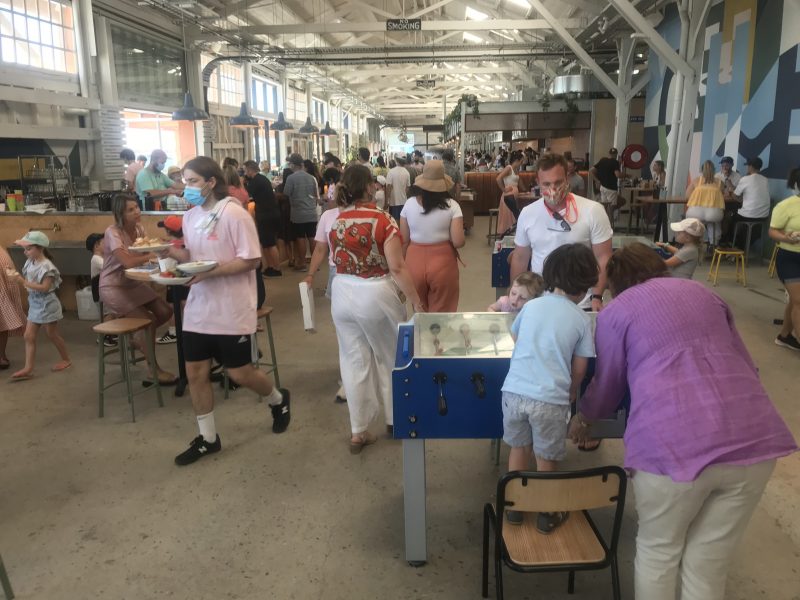 Gage Roads restaurant in A-Shed in the middle of Covid!

So what should Fremantle be doing?

The regeneration of North Fremantle is part of the task for the new Future Fremantle Planning Committee which is just getting underway. But I think we need to set out what are the key components that could begin to be addressed by the community. Values must drive this regeneration and values depend on us, the community.

There are undoubtedly some big issues to begin with. 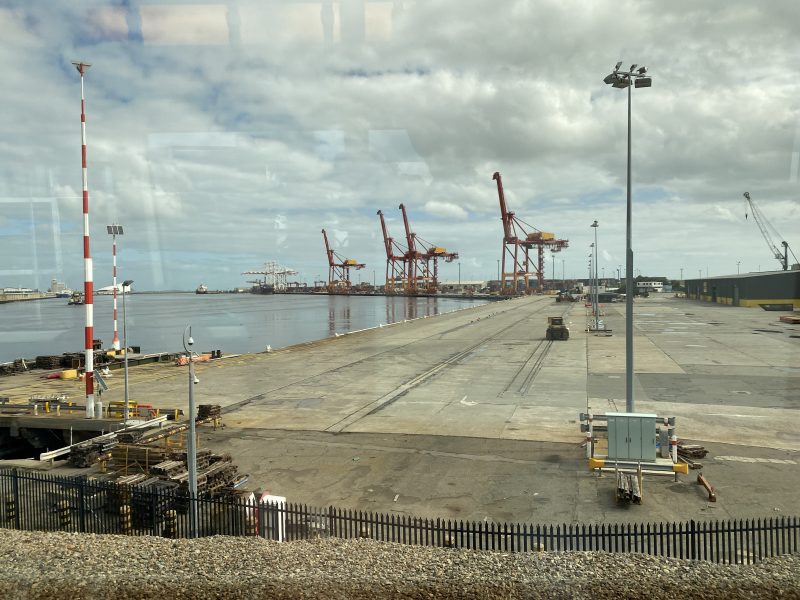 The land affected by the ‘urban’ rezoning proposal is well to the north of the port area depicted here, beyond Tydeman Road as depicted on the map above 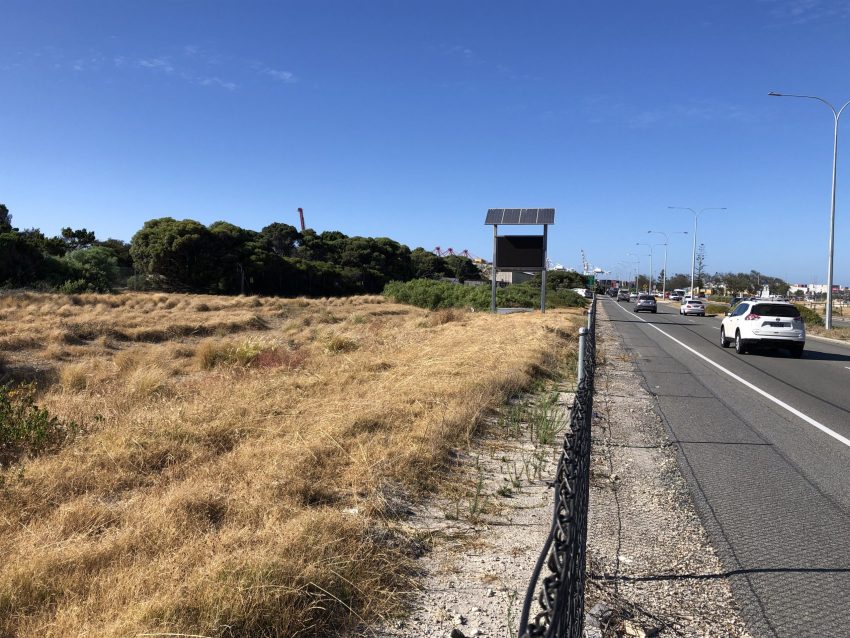 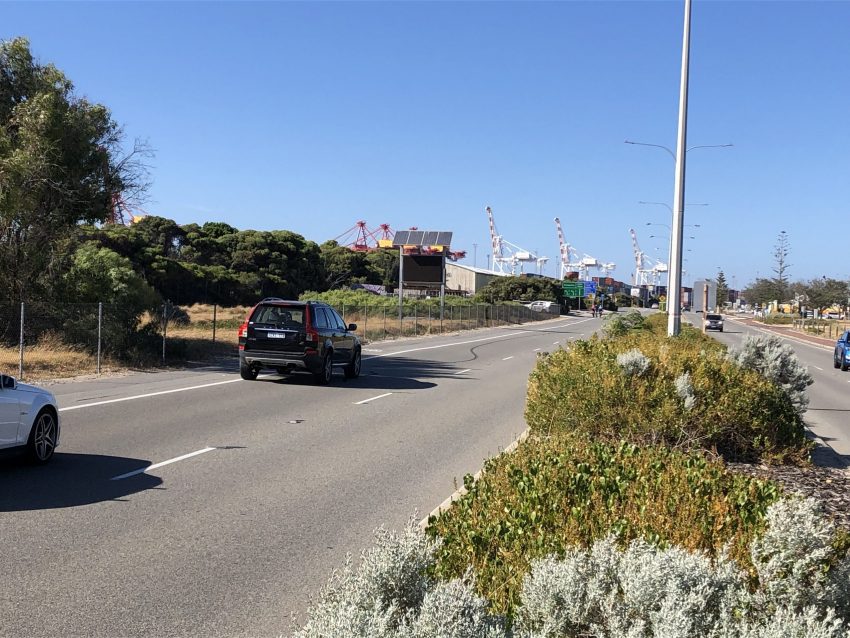 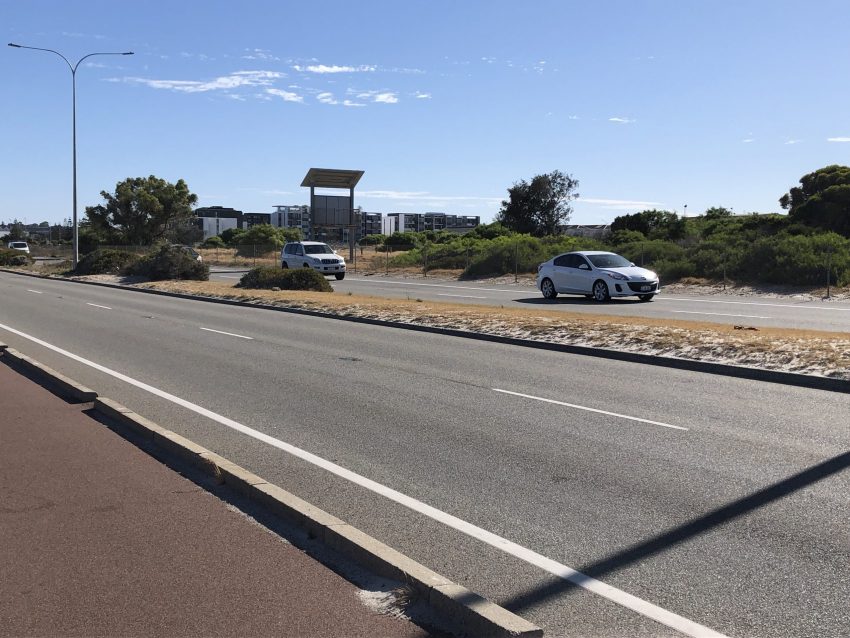 First, what kind of designs and densities seem to reflect the place as well as the market? Are there a range of options we now can point to that have already worked this out for us in the North Freo area or are we seeking something different?

Second, how do we think about the natural environment with the river foreshore and beaches coming together on the North Freo Peninsular? Increased storms are likely to take away much of the beach front, and even the riverfront sooner or later. What do we do to prepare for this as well as enable a thriving new area?

Third, are there ways of ensuring the present North Freo residential areas have easy access to the beach as well as to the river? East-west linkages have been long missing.

Fourth, what do we do about regional traffic? There are several potential transport opportunities that are being shaped by the traffic and rail bridges decisions and which will now want to link into this land. The North Fremantle peninsular hopefully will not be seen as a place to direct traffic through at high speed protected by large walls like the horrible debacle at High Street and Stirling Highway. This should be seen as the best example of what not to do through North Fremantle. But what can be done? What extra public transport could work?

Fifth, can we locate key indigenous features and make them part of the special North Fremantle character that we are seeking to have demonstrated through the place-making side of the new development?

Finally, can we seek to make this whole area into a global design competition that sets out to show how it can be nature-positive, climate-positive and people-positive? We have been looking for examples of these new planning concepts. There are a few around and even people in Perth who would like to show how to do this in a new way that enables the answers to these questions to be provided. Are we ready to be globally significant? This site is important enough to deserve it.

* Peter Newman AO, has been a Fremantle resident since 1974, and is a former Councillor of the City of Fremantle. Click here to listen to our 2017 podcast interview with Peter Newman.