Home 2021 December 22 The Old Freo Courthouse Is Back In Session!

The Old Freo Courthouse Is Back In Session!

The Old Courthouse in Fremantle opens its doors to the public today, after being given a new lease of life as a sleek, chic bar with casual dining. 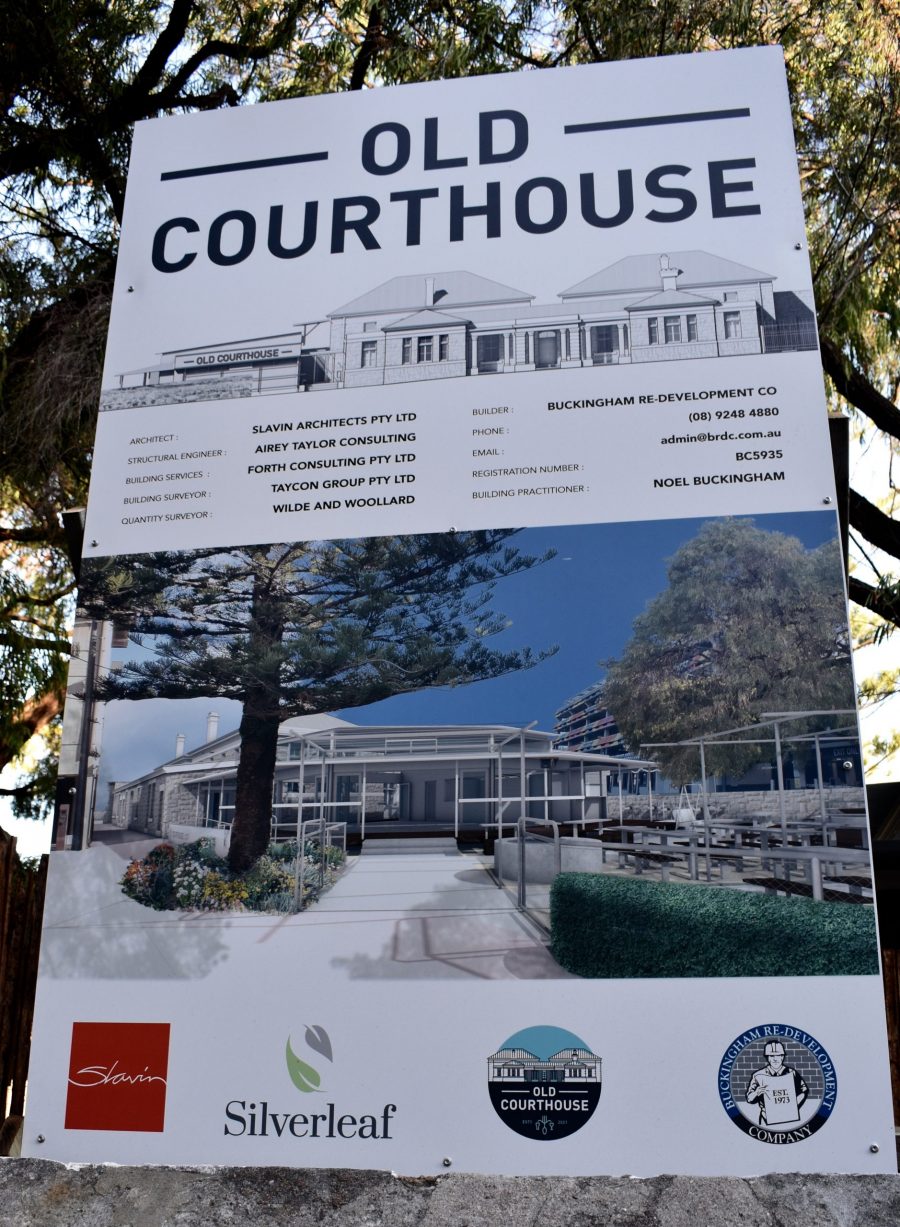 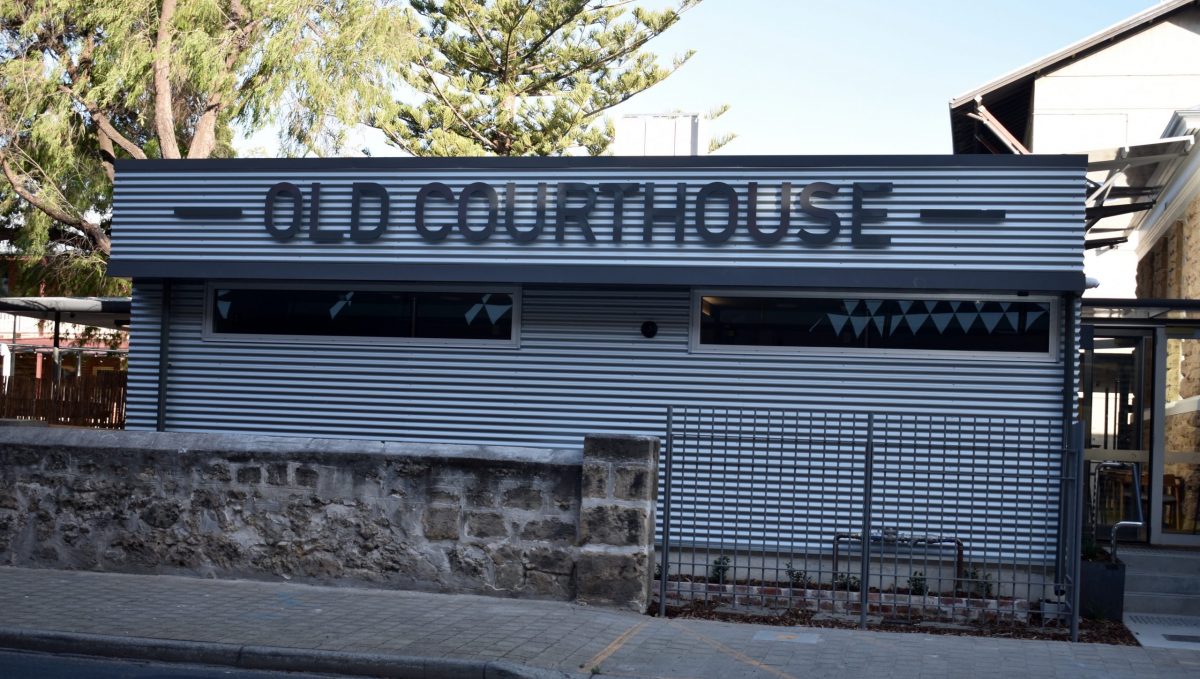 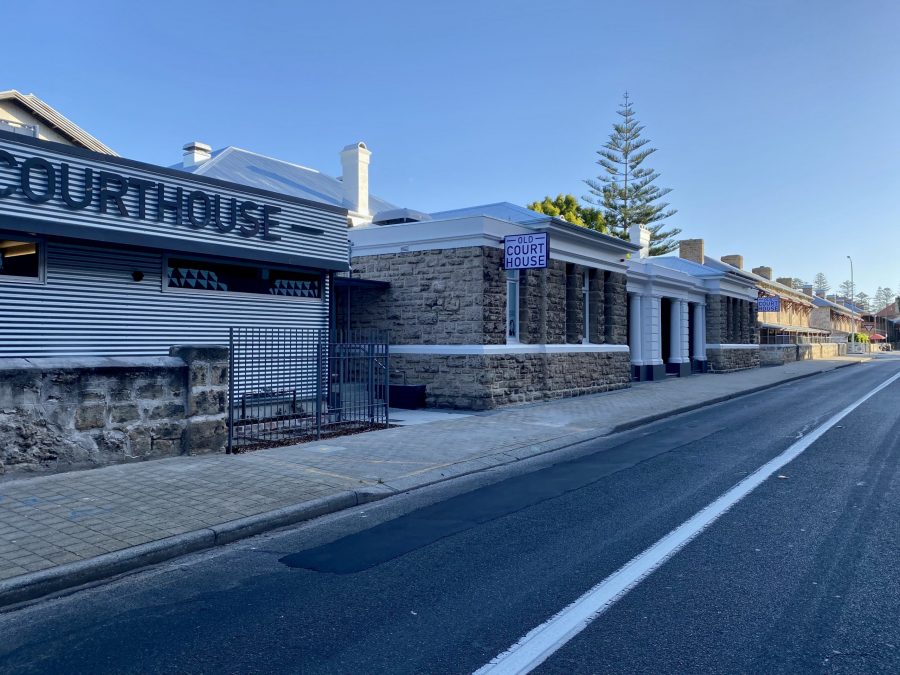 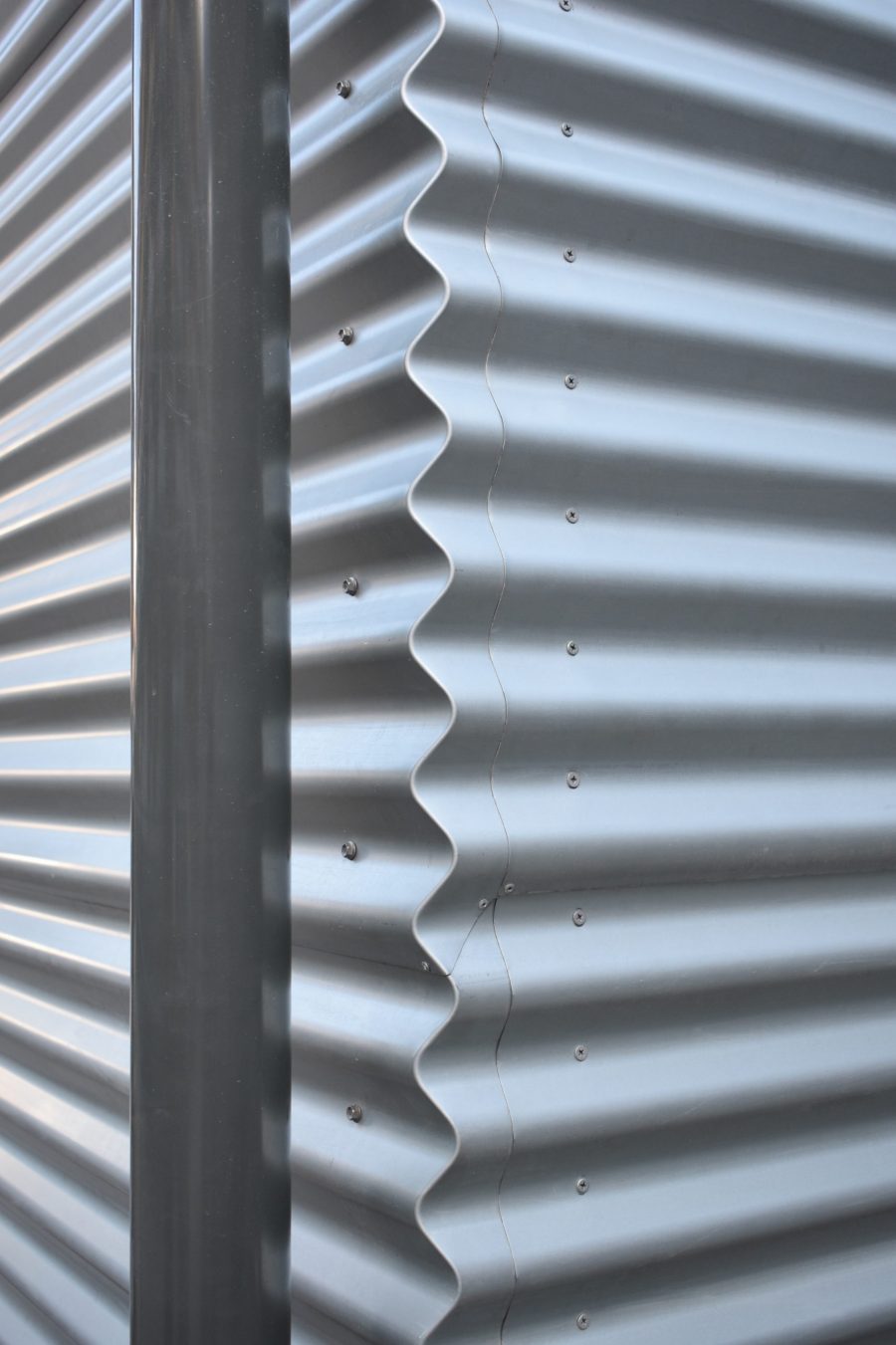 Located on Henderson Street in what is fast becoming the new epicurean centre of Fremantle, the venue is the focal point of a hub that includes the Fremantle Markets, Fremantle Oval, Henderson Street car park and other relatively new dining and bar establishments such as The Old Synagogue and Emily Taylor’s.

It’s the latest venture for Karl and Janine Bullers, the husband-and-wife team behind the award-winning success of the National Hotel and its careful restoration after a 2007 fire.

The Old Courthouse was originally built in 1899 and adminstered justice until its closure in 2001 before it was officially registered as a permanent heritage building in 2003 – and then became derelict in the years that followed.

North Fremantle’s Slavin Architects is responsible for the building’s re-design, building on a heritage report from the University of Notre Dame that influenced many aspects of the development.

Mr Bullers said The Old Courthouse redevelopment had taken three years, from idea to reality, with Covid providing a few challenges along the way.

The venue has two courtrooms with 6m ceilings: one is the main bar with the original courtroom dock while the other is a multi-purpose function and event space. 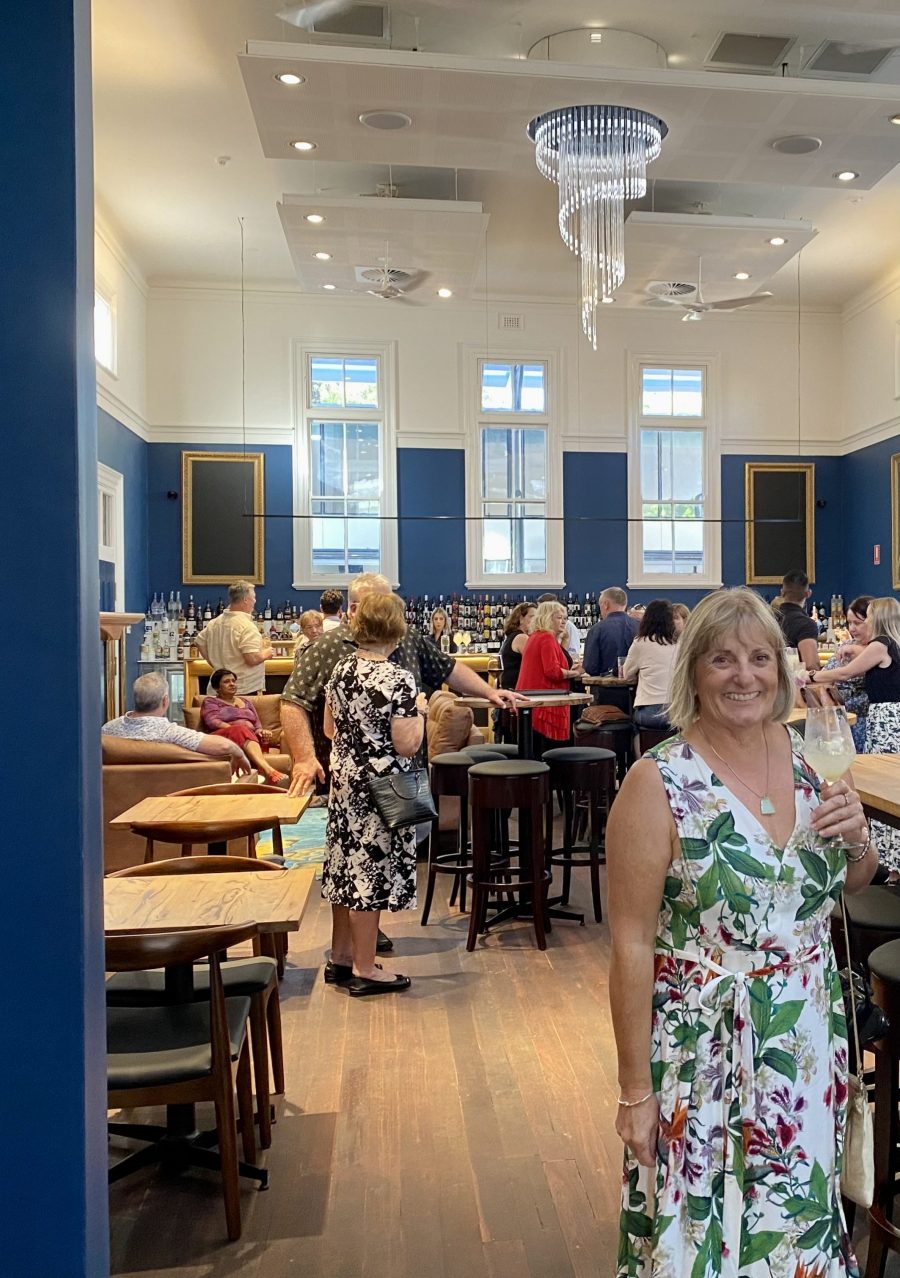 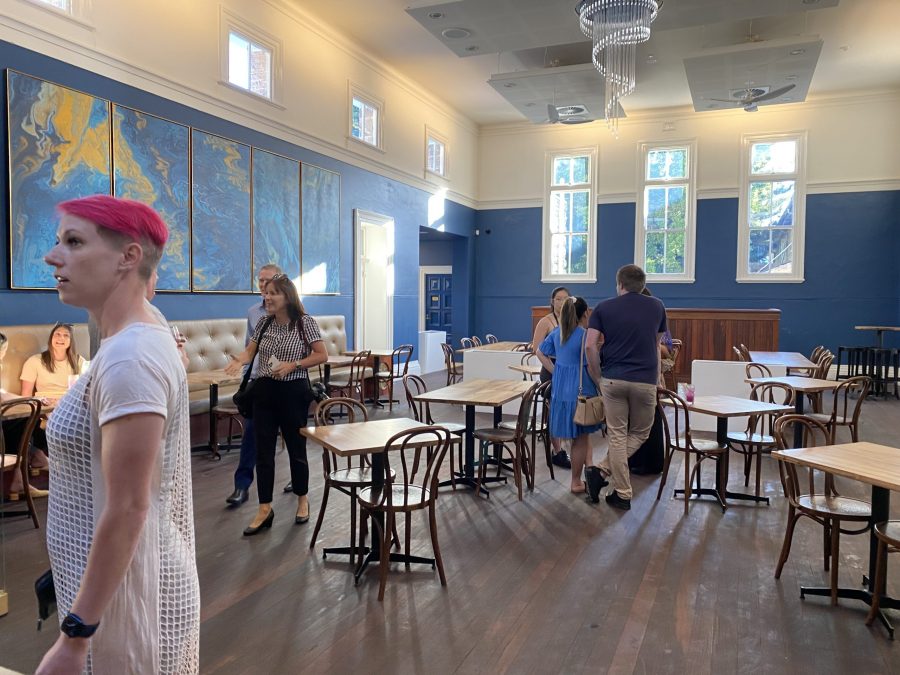 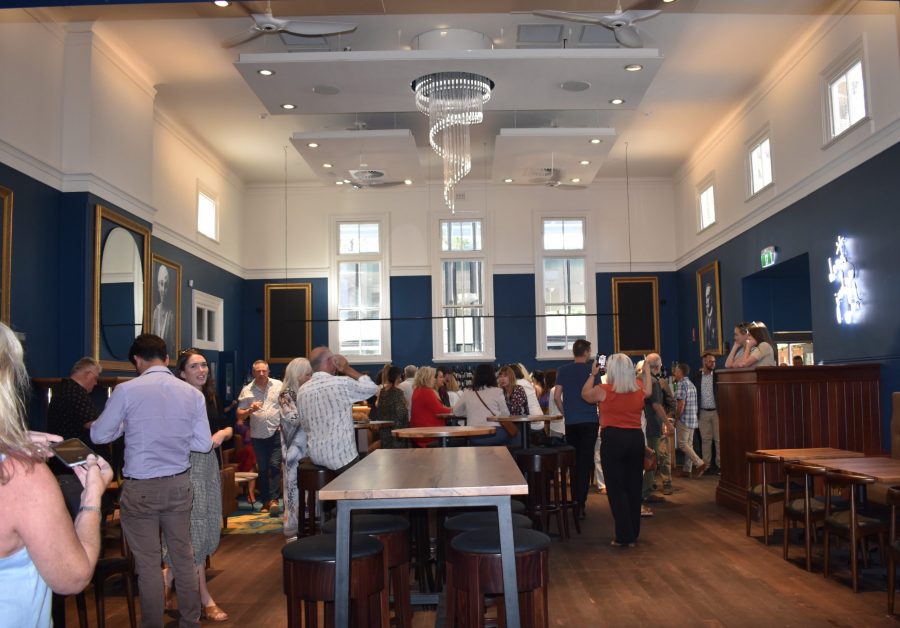 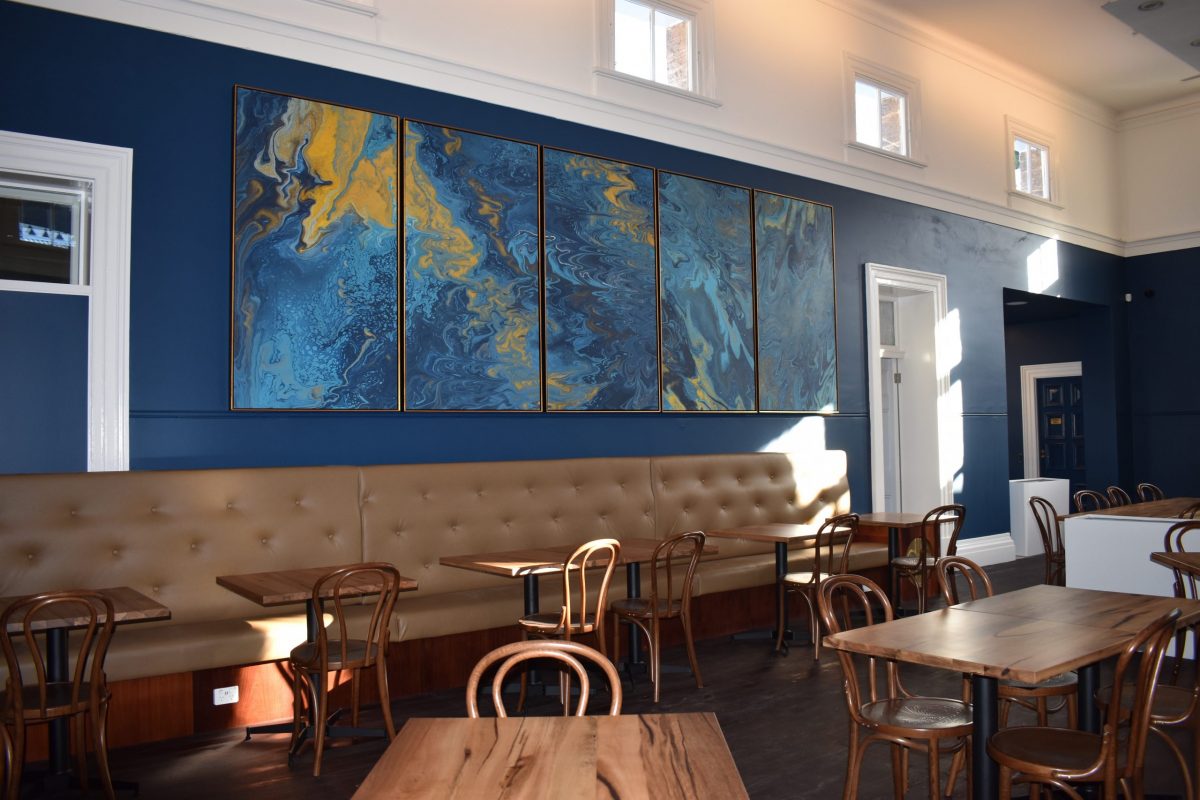 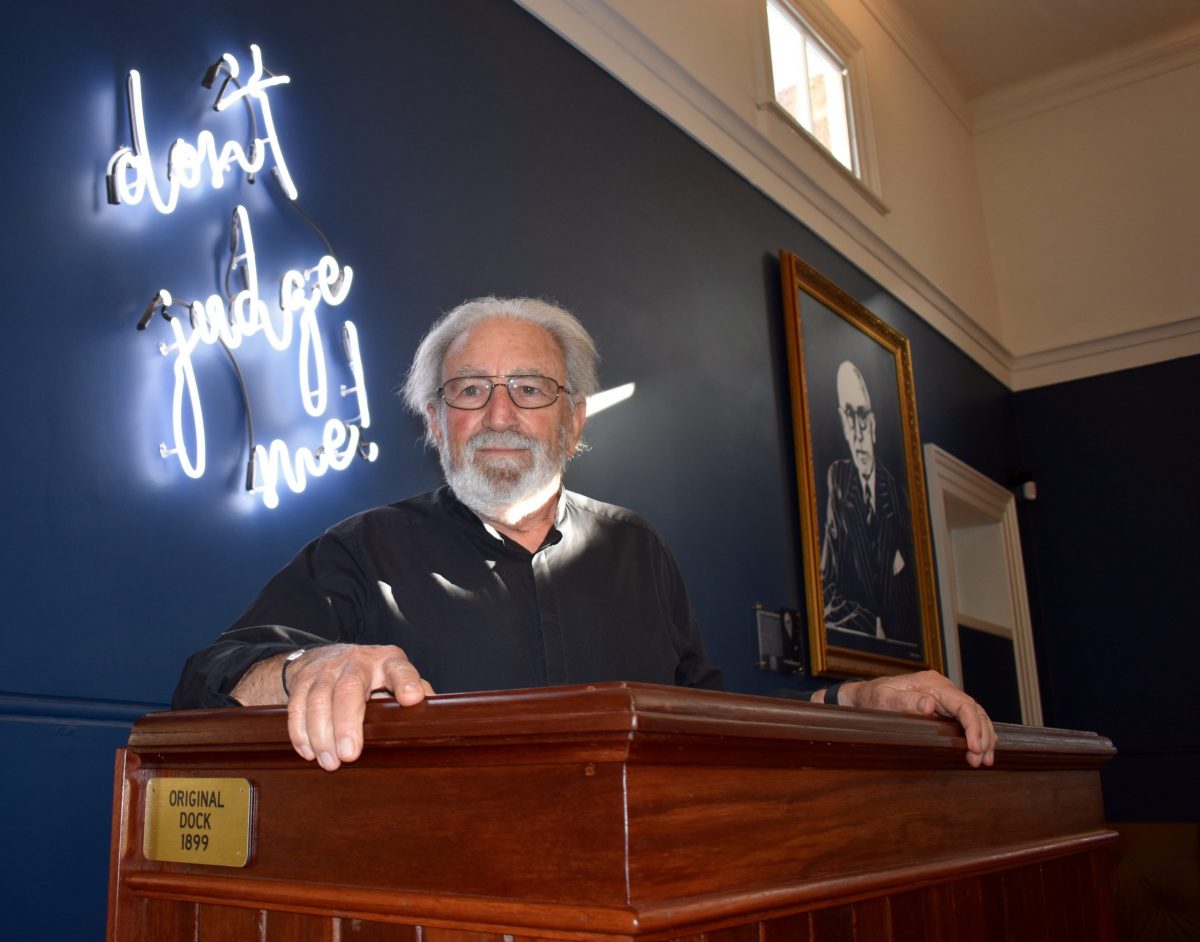 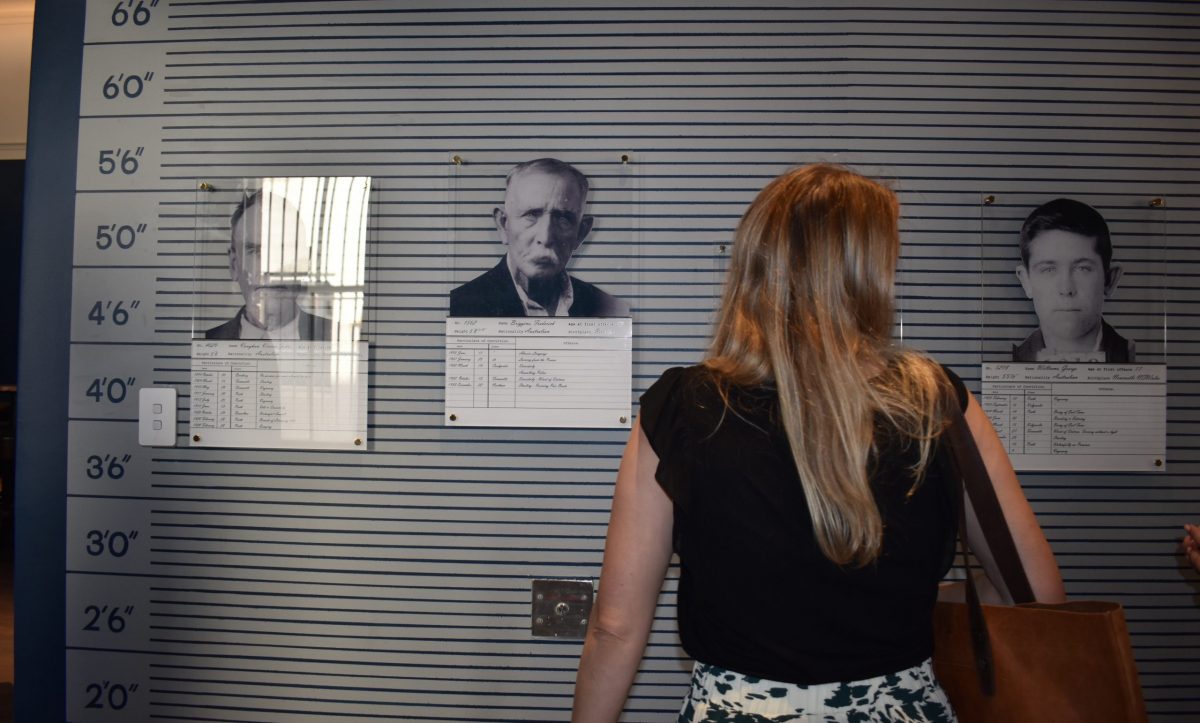 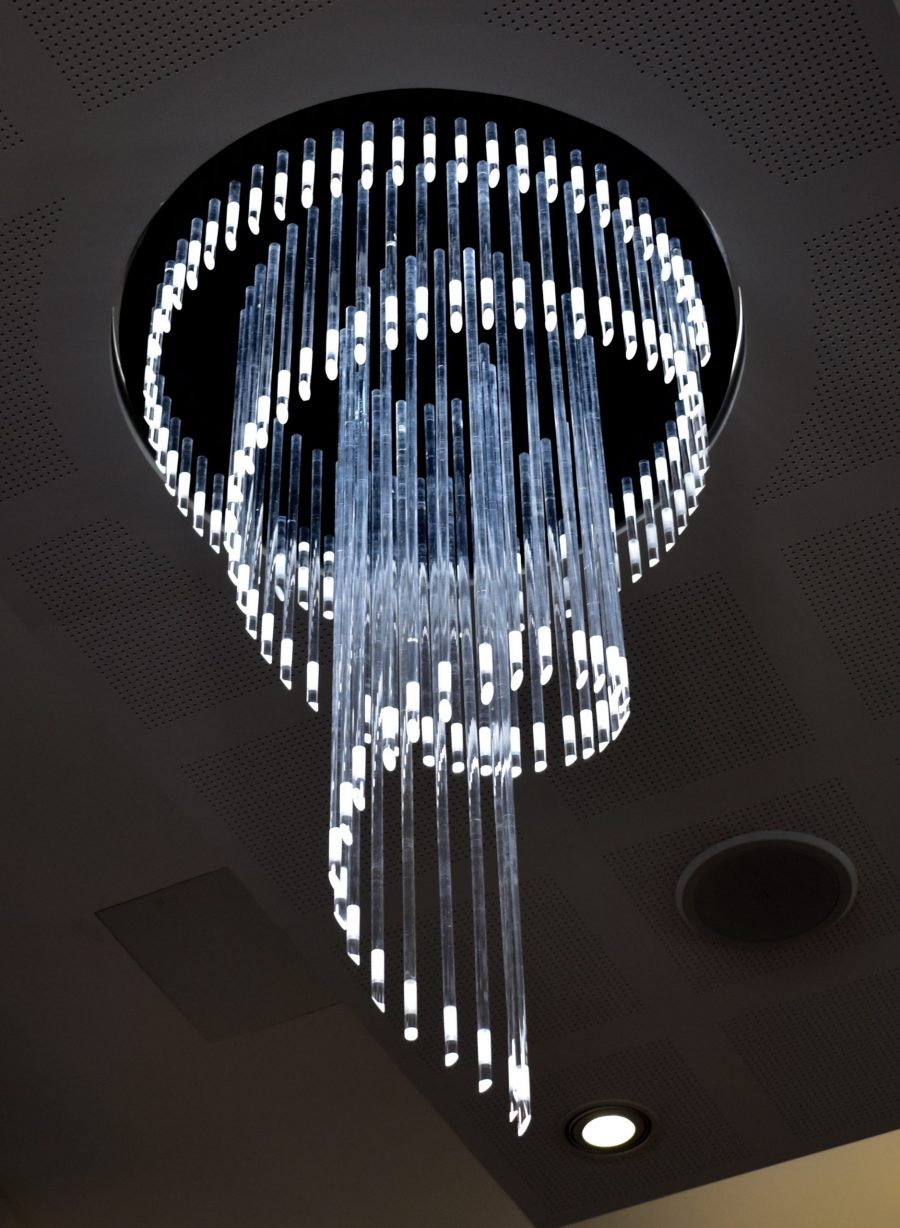 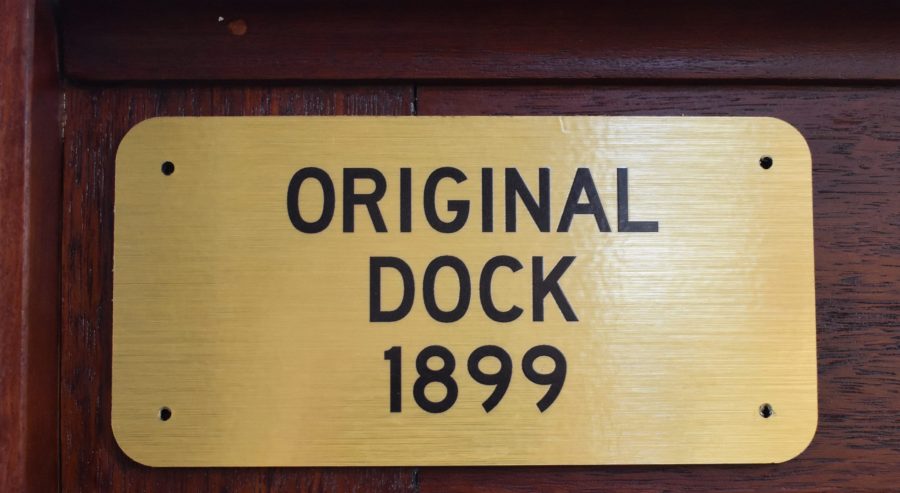 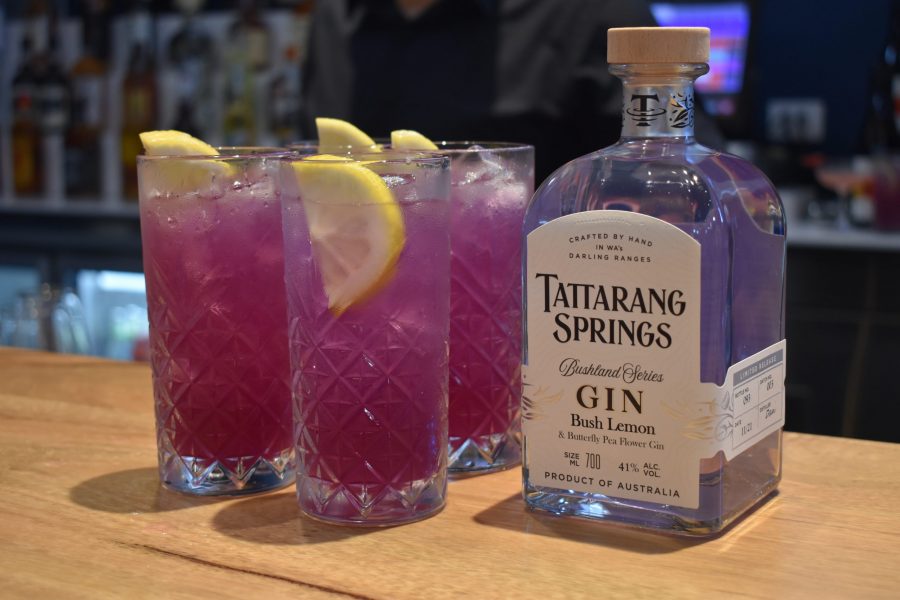 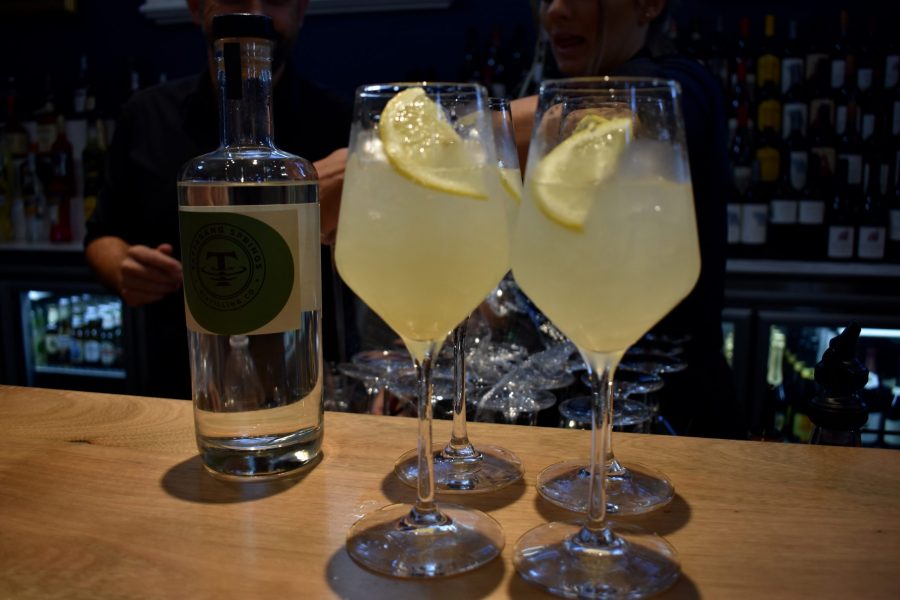 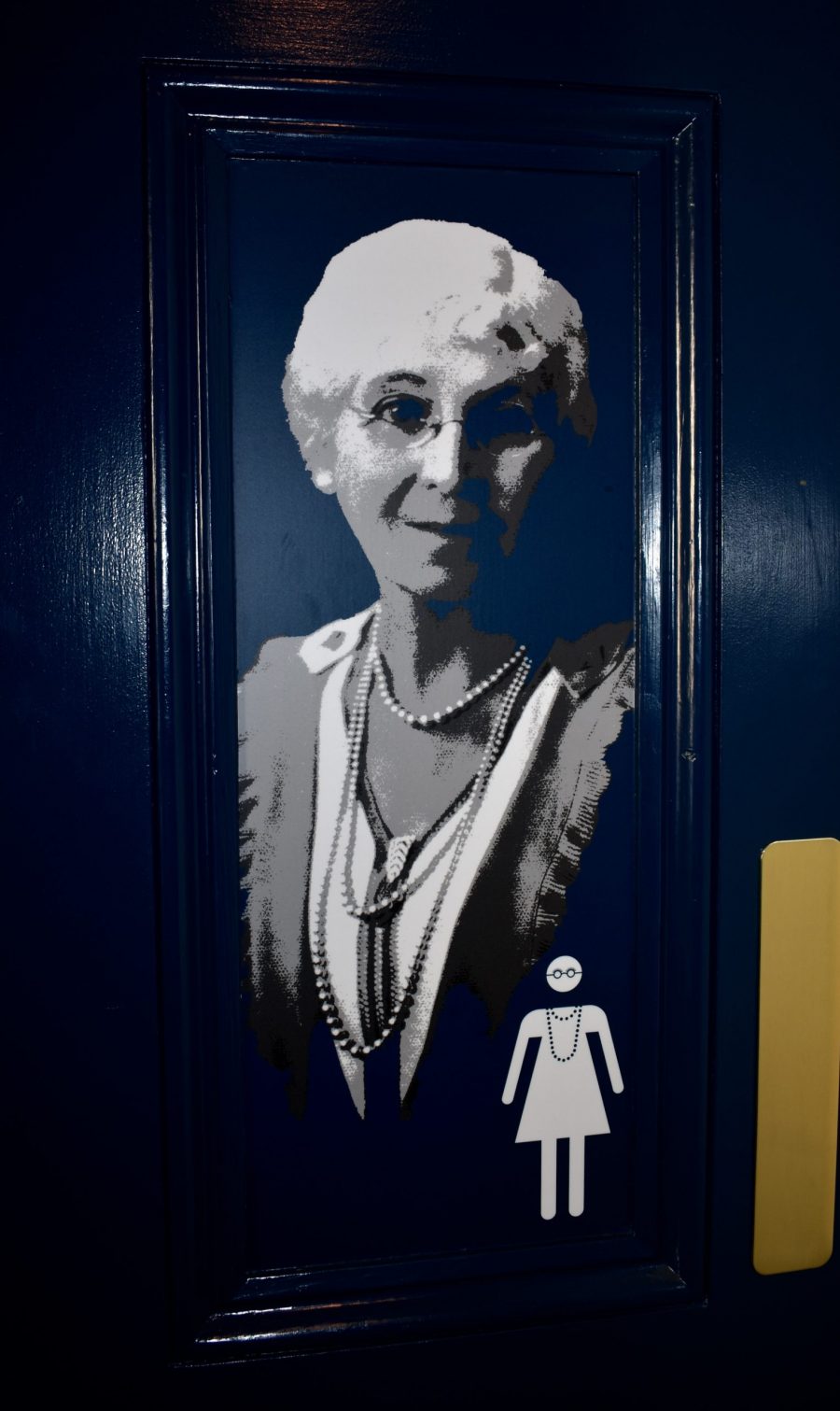 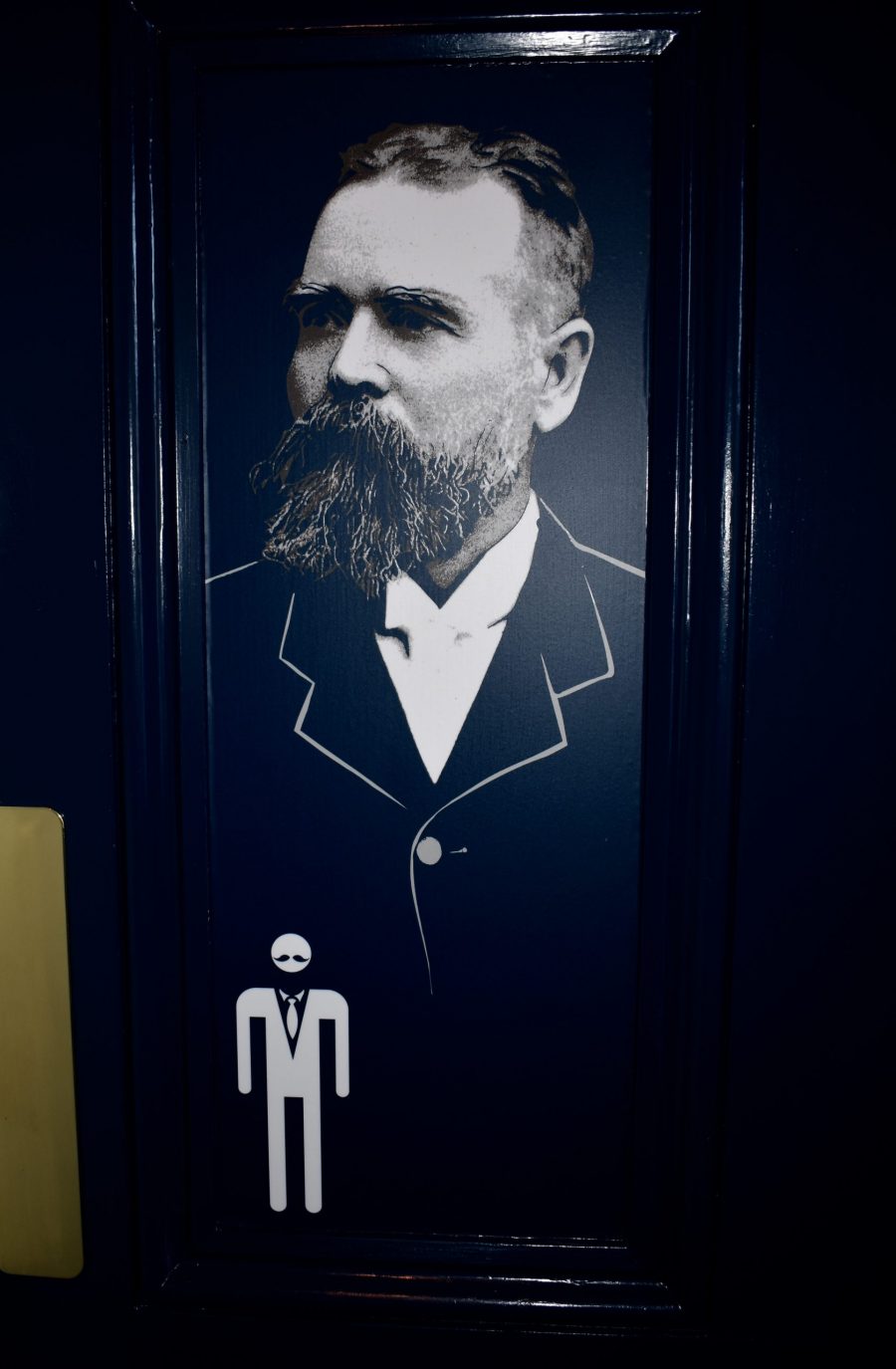 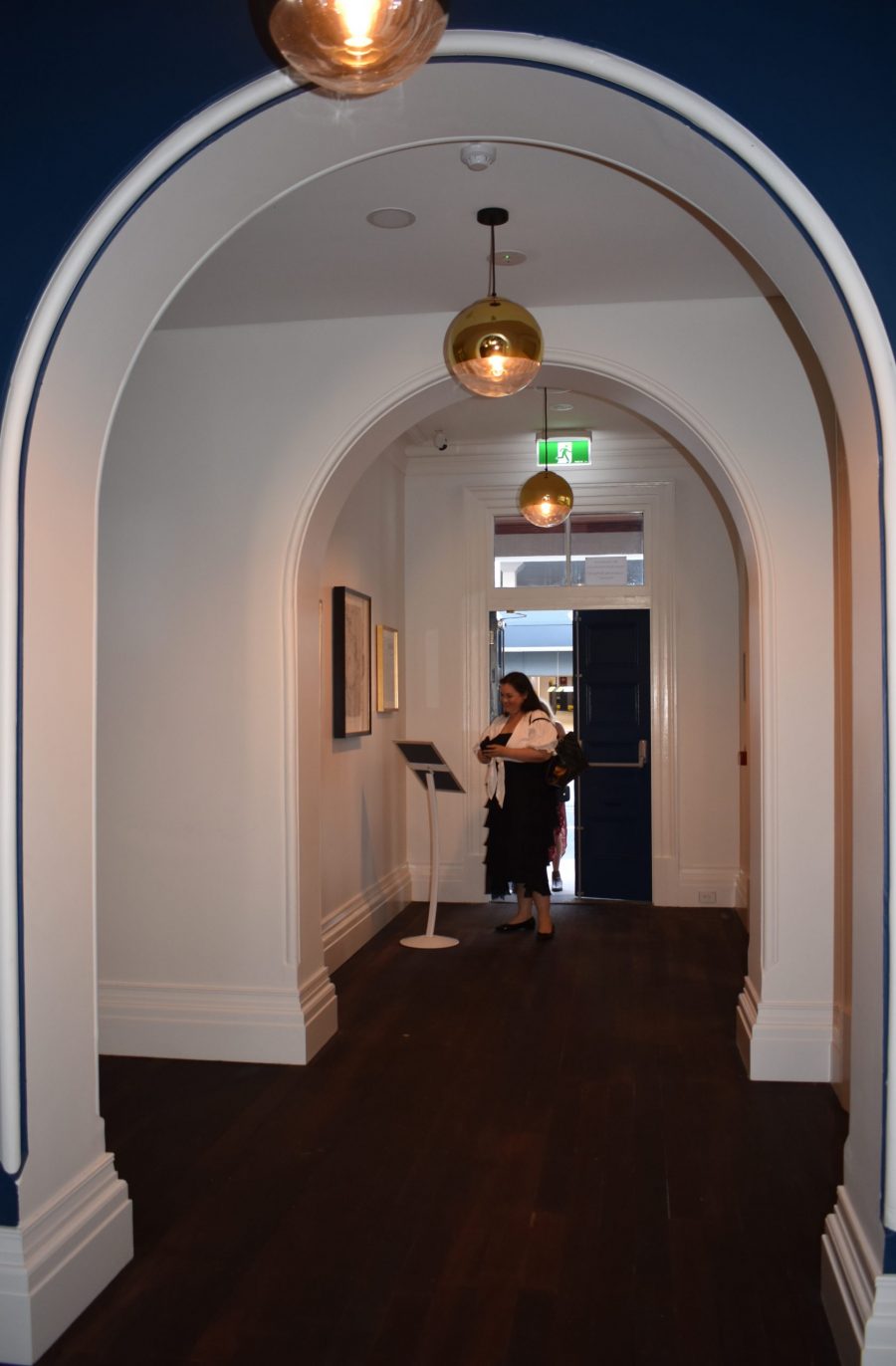 The Old Courthouse caters for a range of clientele, including families with children.

Outside is a stunning glass pavilion that overlooks a garden space, shaded by mature peppermint and pine trees. 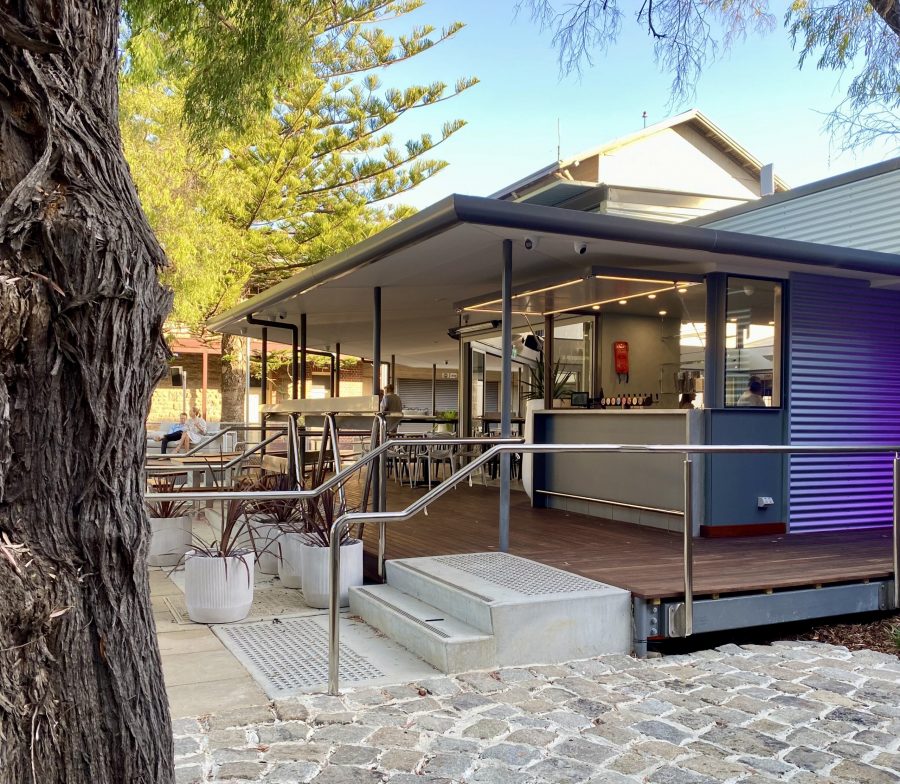 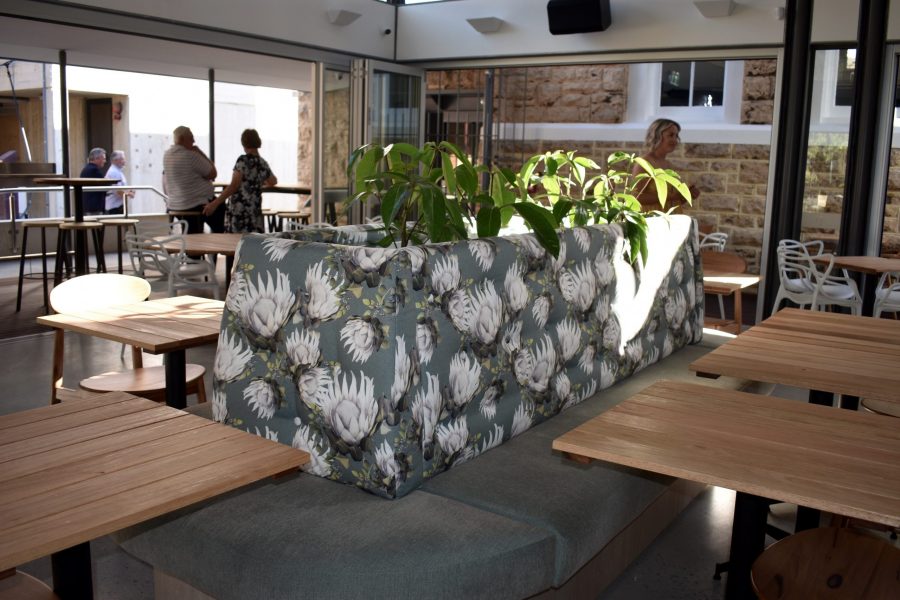 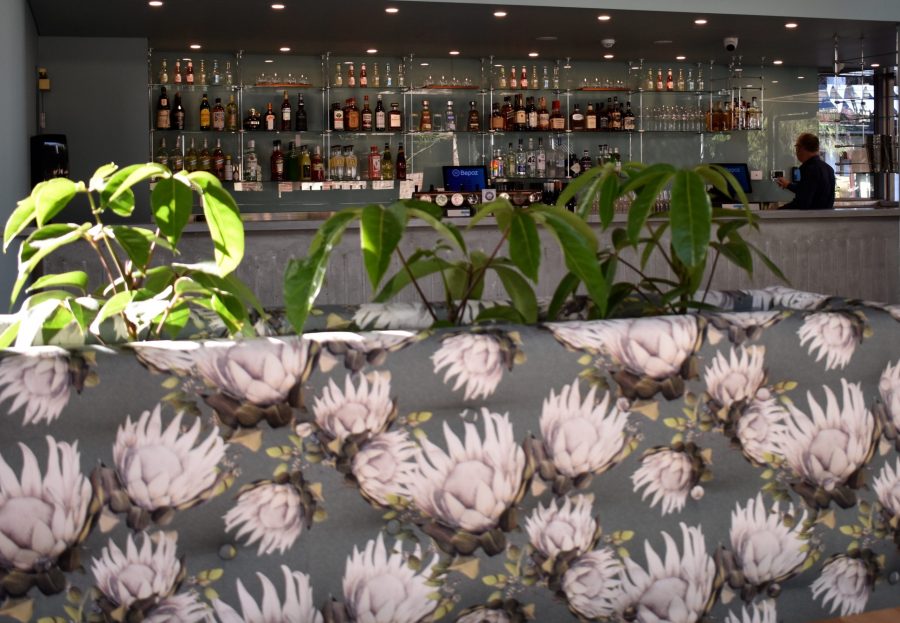 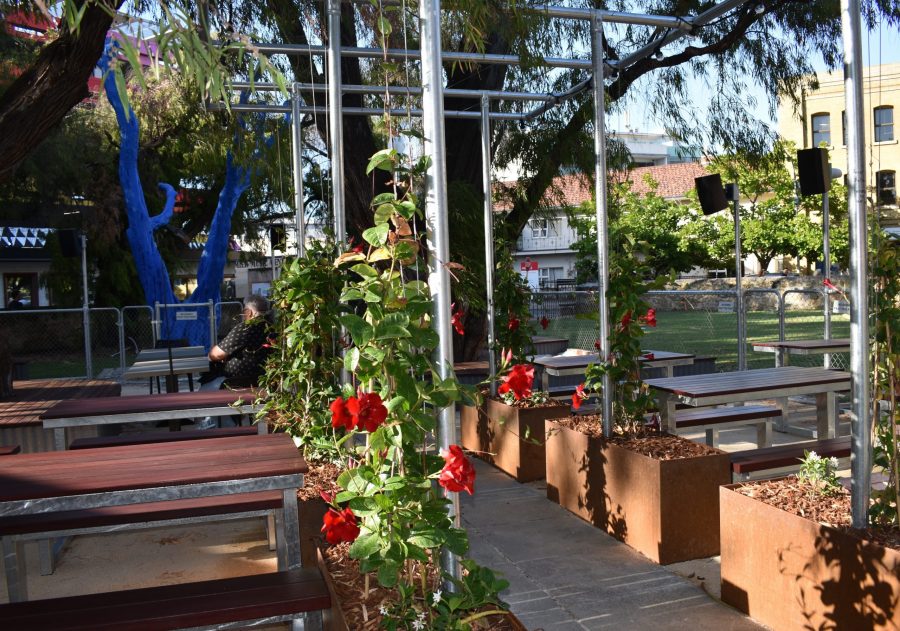 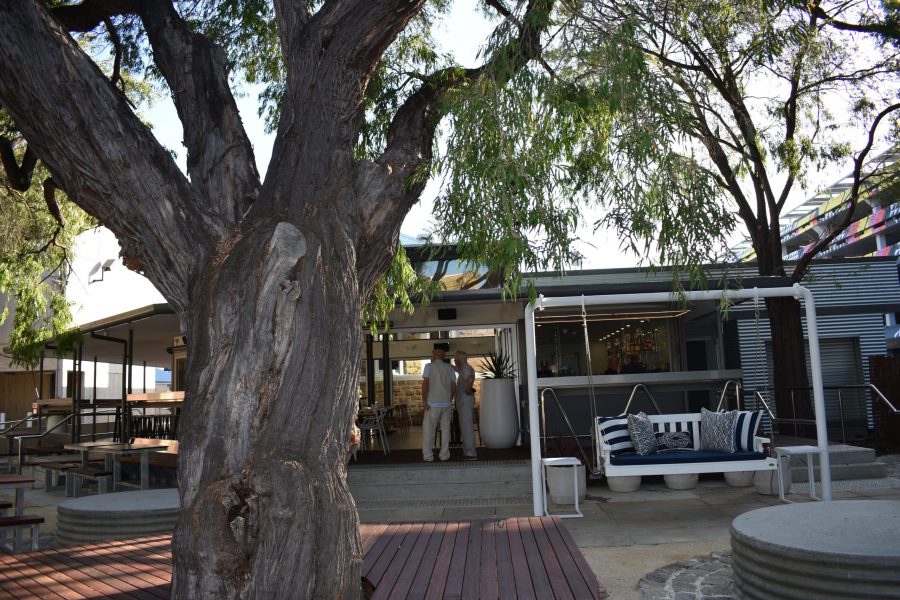 So, all arise, The Old Courthouse is back in session!

*BTW don’t forget to SUBSCRIBE to receive your free copy of The Weekly Edition of the Shipping News each Friday (except during the Christmas season.)

** Words and pics by Michael Barker and Jean Hudson