Tonight, at 6 pm in the Fremantle Town Hall, the Better Bridge Campaign kicks off. 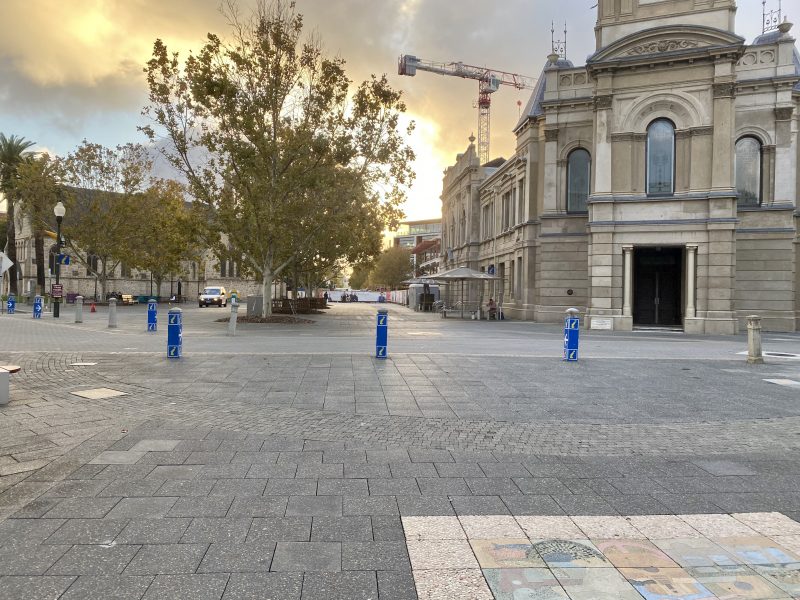 The Shipping News supports the Campaign.

Many Freo people have already reserved their socially distanced seats in the Main Hall.

Others will follow discussion from the adjacent Atrium area.

The meeting will start at 6 pm sharp, so don’t be late!

The editor of the Fremantle Shipping News, Michael Barker, will moderate the evening, along with Kavi Guppta.

The Campaign fully accepts a new traffic bridge is warranted. The questions that the speakers will canvass will include: When, Where, and How?

The regional and local significance of North Fremantle, North quay, and the Old Bridge will figure in discussions.

The Campaign is liable to be characterised as one ’politicising’ a perfectly simple and carefully thought through civil engineering project. That would be a quite erroneous characterisation. Rather, the Campaign is all about getting the best regional and Fremantle outcome on a truly major urban planning and infrastructure proposal that will have lasting effects in and around Fremantle for the next 100 years.

We know Main Roads and Minister Saffioti have worked hard on the plans to date, we just think we should all take pause and double check we can’t do better.

Let’s have a new Bridge, but let’s make it the right one, in the right place, at the right time.