So far this year, the ACCC has recently reported, Australians have already lost over $236 million to scams. While people aged 65 and older still have the highest losses (15.6 per cent) and are losing the most money, an increasing number of reports are coming from younger age groups. 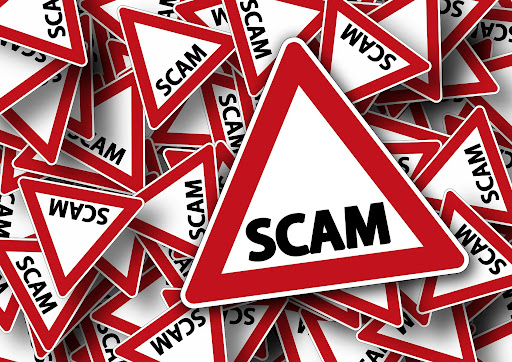 There have been a wide variety of scams in 2021 so far. Scammers continued to impersonate government agencies, such as the Australian Border Force. In one scam, scammers pretending to be from the Australian Taxation Office claimed people would receive tax refunds but needed to update their personal and financial details.

The emergence of the flubot malware scam, and the way it continued to evolve into different variants throughout the year shows how quickly scammers can adapt their scams.

“Scams are becoming more and more sophisticated, using technology to make their scams even harder to detect,” Ms Rickard from the ACCC said.

“Scammers adapt and in a moment of inattention, it is unfortunately all too easy for even the most careful person to click on a message or fall for another type of scam. But your experience can help warn others to be even more careful.”

Ms Rickard encourages us all to have a conversation about scams. Talk to people around you, your friends, family, and colleagues. “The more we all know about them and how to avoid them, the less likely scammers will succeed,” Ms Rickard said.

If you think you’ve been scammed, contact your bank or financial institution immediately.

If you have lost personal information to a scammer and are concerned, you can contact IDCARE.

You can also report a scam to Scamwatch.

Share all this with your friends and family over the weekend over a coffee or a the fete as you wander about.

Most of all, watch out!