‘Only the foolish would argue the fact of pluralism or deny its existence. Only the heinous would try to extinguish it. And only extremely foolish and heinous governments would try to extinguish it through repression and the imprisonment of dissidents, writers, journalists, social critics, and democracy and human rights activists.’ Pham Doan Trang’s final statement at her trial.

Every year, 3 May is a date which celebrates the fundamental principles of press freedom, to evaluate press freedom around the world, to defend the media from attacks on their independence and to pay tribute to journalists who have lost their lives in the exercise of their profession. For more information look at this UNESCO site.

To commemorate World Press Freedom Day, PEN Perth, the Perth Chapter of PEN International, has highlighted the detained journalists across the Asia-Pacific who faced punishments for upholding independent journalism.

When you reflect on press freedom and the plight of these journalists and others around the world, of course it’s not just 3 May, but every day that should be celebrated as Press Freedom Day.

With PEN Perth’s kind permission we republish what is happening, in real time, as you read this, around our region of the world. 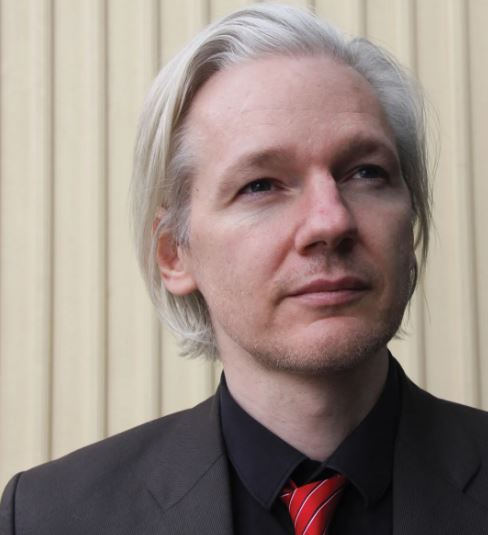 Julian Assange is a journalist, publisher and the founder of Wikileaks. Wikileaks is a site created for whistleblowers to safely leak information of wrongdoing. One of the most famous leaks was released in 2010 labelled Collateral Murder. It showed US soldiers shooting at and murdering Iraqi civilians – including journalists and children. Since 2010, when Wikileaks started publishing evidence of war crimes and torture committed by US forces, there has been a sustained and concerted effort by several States to extradite him to the United States for prosecution. 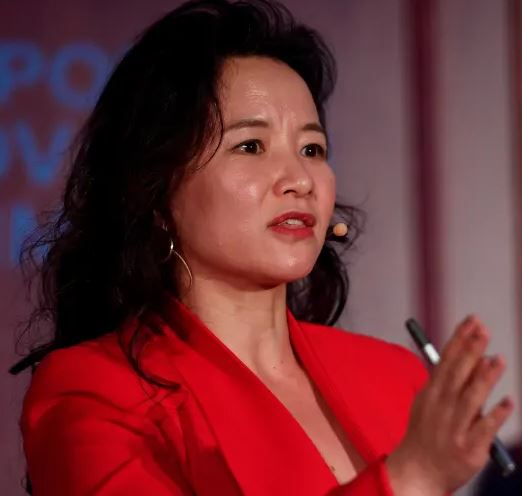 Cheng Lei is a television anchor and business reporter for the Chinese Government English news channel, CGTN. Ms Cheng was detained on 14AUG2020. In SEPT2020, the Chinese government said she was suspected of “endangering China’s national security.” A few months later, in FEB2021, authorities arrested her, charging the former TV anchor with “supplying state secrets overseas.” Cheng has often heralded China’s economic success: its reduction of mass poverty and contribution to global prosperity. On her Twitter account she labelled herself a “passionate orator of the China story”. But she also hasn’t steered away from assessing the authoritarian regime, speaking frankly in an Australian TV panel show in 2014 on censorship in Chinese media and schools. 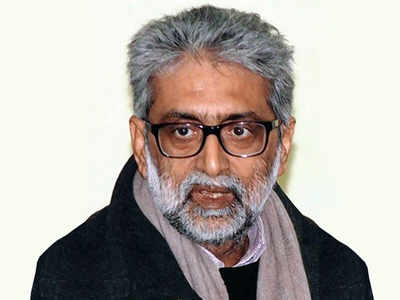 Gautam Navlakha is editorial consultant for Economic and Political Weekly, and the author of 2 books. He is engaged in left-wing activism and is a critic of army and state atrocities in Kashmir. He is 70 years old and is has been held in various forms of detention since August 2018 in relation to the so-called ‘Bhima Koregaon violence case’ along with a number of other writers and public intellectuals. Some Indian papers report that he is currently in maximum security solitary confinement and that his bail on grounds of ill-health have been rejected. 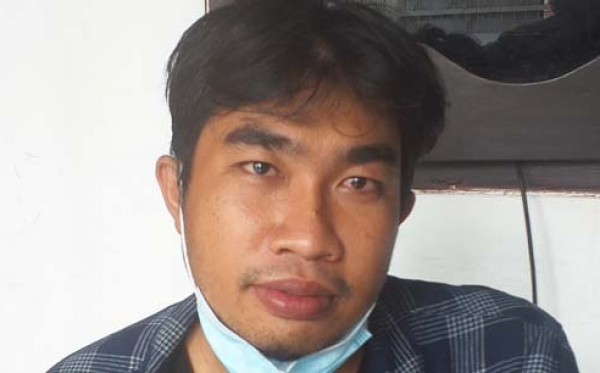 Nurhadi is an investigative journalist from Tempo Magazine, a prominent newspaper in Indonesia. On March 29 2021, in Surabaya (Indonesia’s second largest city) while investigating a case of bribery in the Ministry of Finance, Nurhadi was assaulted by two men, who turned out to be Police Officers. In January 2022, two Brigadiers of the Indonesian Police force were tried and convicted for assaulting the journalist. While activists have criticised the sentences (10 months jail and about US $1000 fines each) as too lenient, many have also welcomed the decision as setting an important legal precedent in protecting investigative journalists.

Han Thar Nyein is a prominent journalist and co-founder of Kayamut Media in Myanmar. On Monday, March 21, a military court in Yangon’s Insein Prison convicted Han Thar, co-founder of the local news website Kamayut Media, under Section 505(a) of the penal code, a broad anti-state provision that criminalizes incitement and the dissemination of “false news,” and sentenced him to two years in prison, according to news reports and Kamayut Media editor-in-chief Nathan Maung, who communicated with CPJ via email. Only Nathan Maung has been released so far. 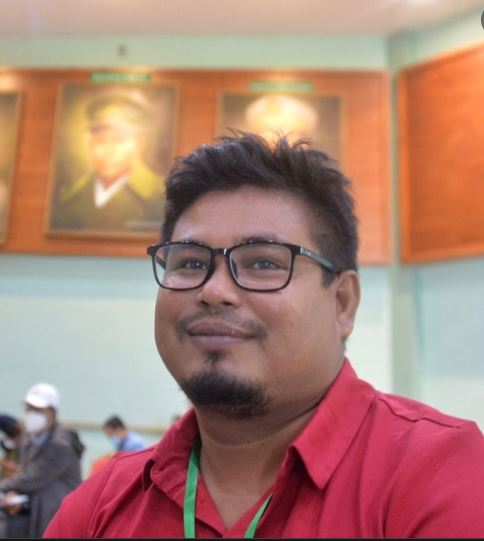 Than Htike Aung, was sentenced to two years in prison by the military junta under Section 505 (a) of the penal code on 22 March and he will be transferred to Yamethin Prison. He was arrested just over a year ago by plainclothes junta troops on 19 March 2021, whilst he was in front of Dakkhin Thiri court in Nay Pyi Taw covering the court case of the NLD official Win Htein. One of the first things the military regime did after the coup on 1 February 2021, was to shut down the Free-To-Air Mizzima TV channel that was broadcast across the country. On 8 March the regime revoked Mizzima Media’s publishing and broadcasting licenses. Then, on 9 March 2021, the military raided Mizzima’s Head Office in Yangon and took away whatever they found still left in the office after Mizzima had cleared it out.

Pham Doan Trang is a leading journalist and an advocate for democracy in Vietnam, raising awareness on a broad human rights agenda in Vietnam. Trang is the co-founder of the blog Luật Khoa Tạp Chí (Journal of Law). In 2017, she published Chính Trị Bình Dân (Politics for Everyone), her ninth book. From October 7, 2020 and until October 21, 2021, Trang was held in incommunicado detention. On December 14, 2021, she was sentenced to nine years in prison for “conducting propaganda against the state”. For more information about her, see her Martin Ennals Award profile.