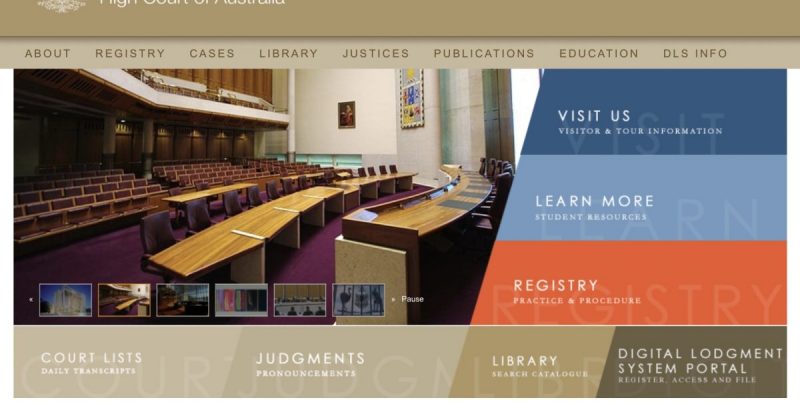 The plaintiff in one special case, Mr Clive Palmer, is the controller and majority beneficial owner of Mineralogy Pty Ltd (“Mineralogy”), and is a director of that company and of International Minerals Pty Ltd. Those two companies were the plaintiffs in the other special case – the plaintiff companies.

In 2001, Mineralogy and various co-proponents (including International Minerals) made an agreement with the State of Western Australia. Under the agreement, Mineralogy, alone or in conjunction with a co-proponent, could submit proposals to the relevant Minister in relation to mining projects in the Pilbara region. The Minister could respond in various ways but could not reject the proposals. The agreement and a 2008 variation to it were set out in schedules to the State Act, and thereby formed part of that Act.

The plaintiff companies had submitted proposals to the Minister in 2012 and 2013. Disputes arose in relation to the 2012 proposal. Those disputes were referred to arbitration, resulting in arbitral awards dated 20 May 2014 and 11 October 2019. Those awards broadly favoured the plaintiff companies.

To arrive at those conclusions, the Court found it necessary to answer the following sub-questions.

*First, did the manner of enactment of the Amending Act contravene s 6 of the Australia Act 1986 (Cth)?

*Second, did the Amending Act exceed some limitation on the legislative power of the Parliament of Western Australia arising from the rule of law or deeply rooted common law rights?

*Fourth, were the same provisions invalid on the basis that they were incompatible with s 118 of the Constitution?

*Fifth, did the Amending Act single out Mr Palmer for a “disability” or “discrimination” of a kind forbidden by s 117 of the Constitution?

The Court’s answer to each of those sub-questions was ‘No’.