And to be fair, poets, as a group, are not entirely the self-effacing, hiding-their-lights-under-bushels types you might think. You don’t have to look too far to find them at work here and there around the greater metropolis of Perth. As it should be!

Our featured poets to date have included Veronica Lake, Peter Burges, Natalie D-Napoleon, Daphne Milne and Kevin Gillam. To find them all, simply type Poets Paddock into our Search function.

Mike Greenacre, like so many poets it seems, has had a life attending to many other things but early on found creative release in acting, playing guitar, and writing poetry. 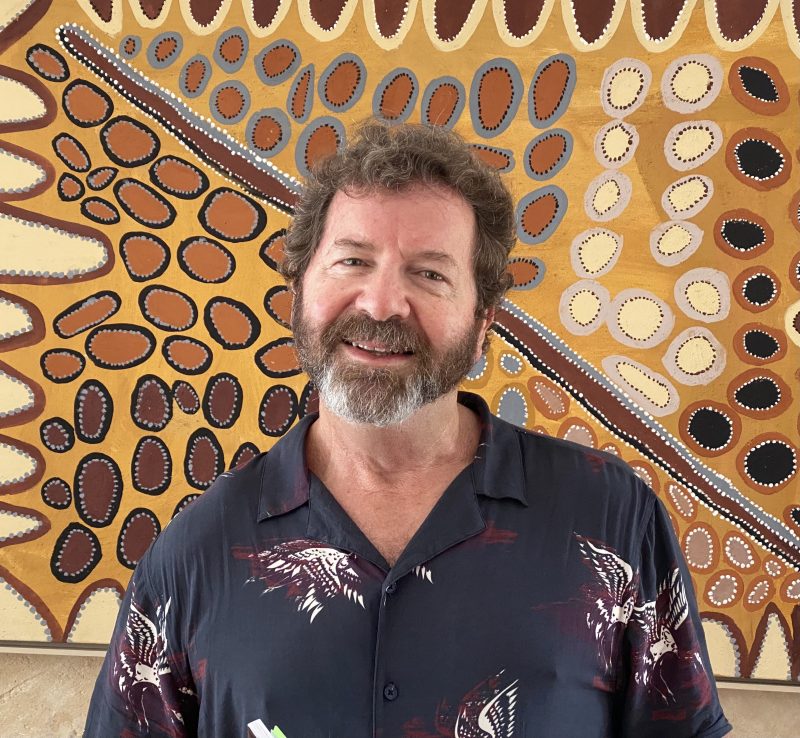 Having migrated to Australia from the UK as a small child, with his family, he found his way into teaching with stints in places as far afield from Perth, and from each other, as Kununurra and Norseman, before returning to the big smoke.

As a teacher, Mike inspired primary school kids to write poetry too.

He pursued his own writing life under the guidance of such persons as Elizabeth Jolley.

Mike has now published three books of poetry, the first two being Kimberley Man in 2002 and Beacon Breaker in 2010, which included poems drawn from his first teaching experiences in Kununurra and Norseman. 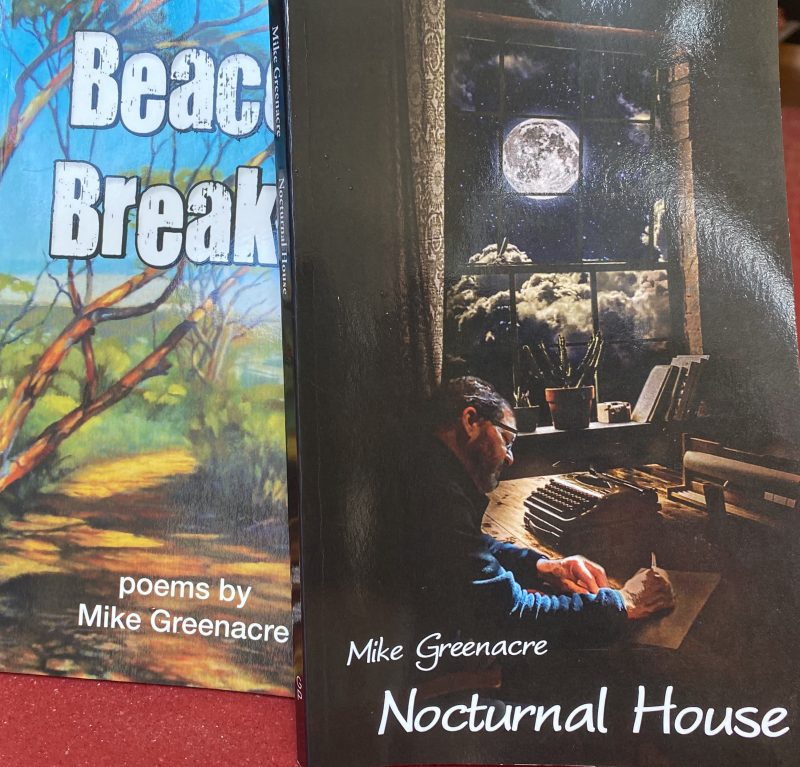 Mike’s work has been recognised with a number of awards and commendations.

This poem and other prize winning poems have all found there way into Nocturnal House.

Mike Greenacre recently kindly agreed to be interviewed by the editor of Fremantle Shipping News, Michael Barker, about his life as a poet.

Here’s the podcast interview for your enjoyment.