Well, Gerard O’Brien has many interests.

At heart a farmer, he is also a maker of interesting commercial ventures in and around Fremantle’s Central Hub.

Through Silverleaf Investments Pty Ltd, over the past 25 years Gerard has been instrumental in developing or redeveloping properties you will know well, all around Freo, like the Target site, and over the road on Adelaide Street where the Bendigo Bank is, and the old Culley’s Tearoom and Pellews sites spanning High Street Mall and Cantonment Street. Then there’s the recent magnificent Manning Buildings re-do. Next comes the Old Police Station and Courts building on Henderson Street that are slated for action. And we haven’t mentioned them all by any means. If it were a game of Freo Monopoly, Silverleaf would have a few of the purples, a bunch of the reds, a couple greens, and Whitechapel too! Not a bad portfolio! 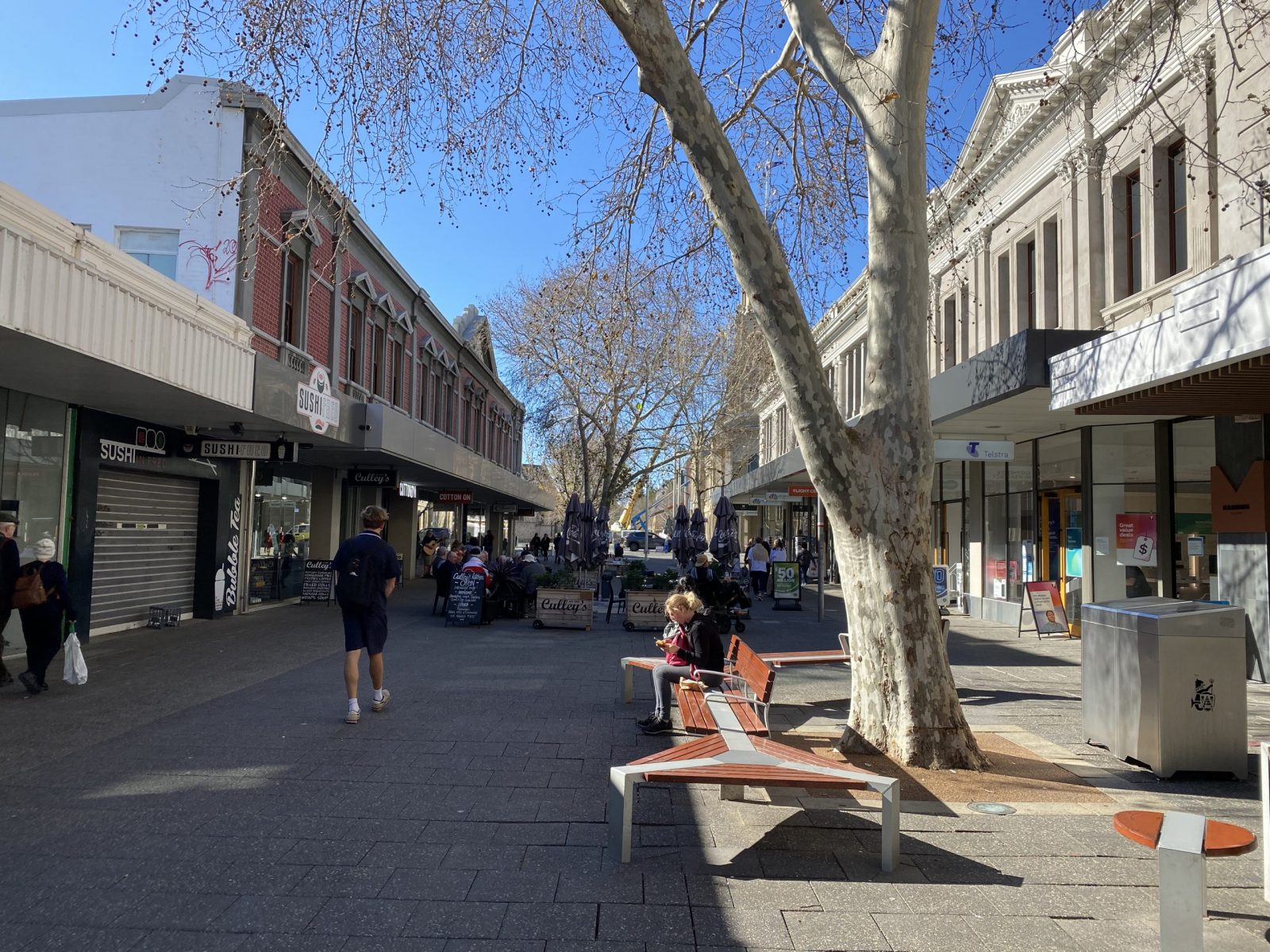 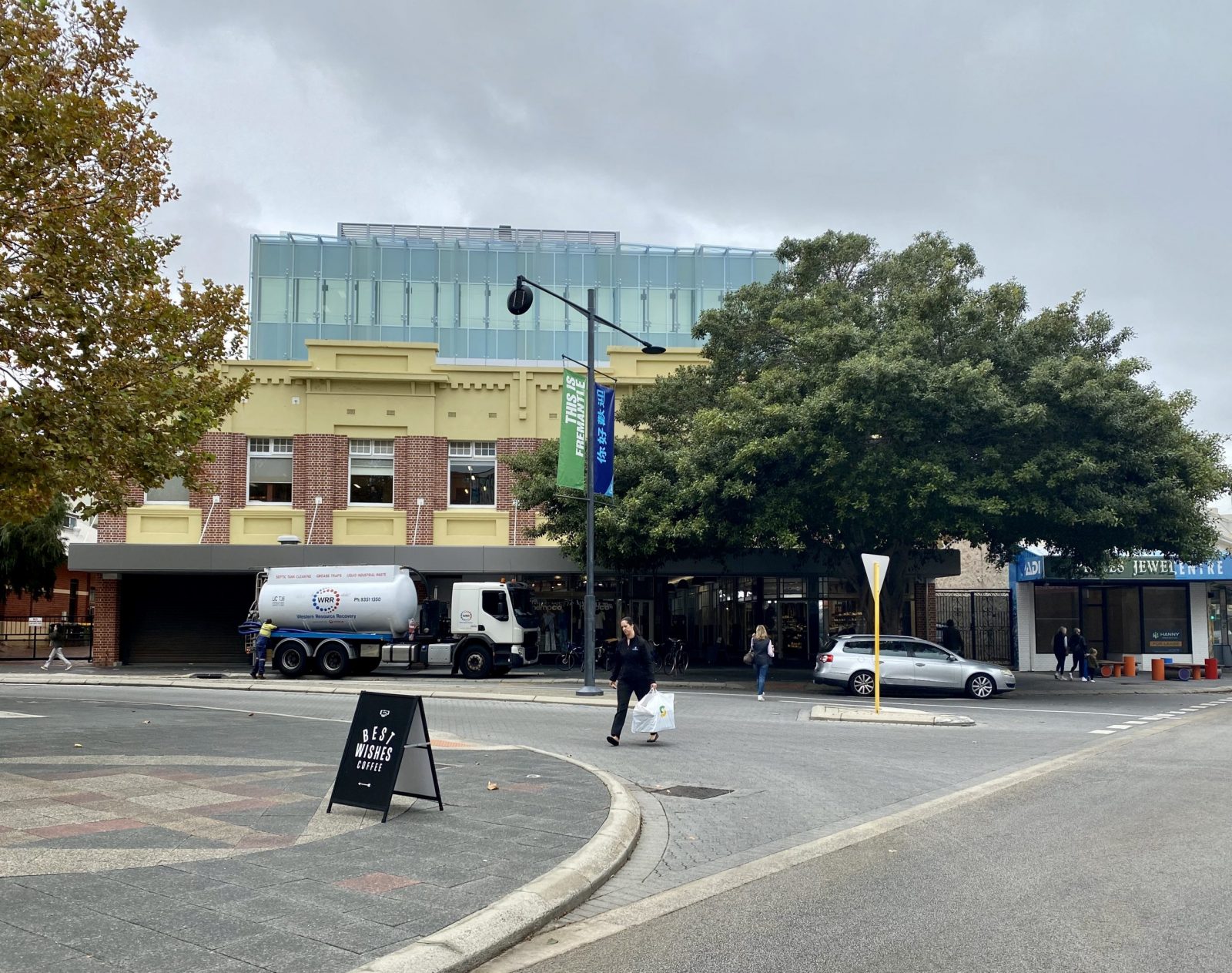 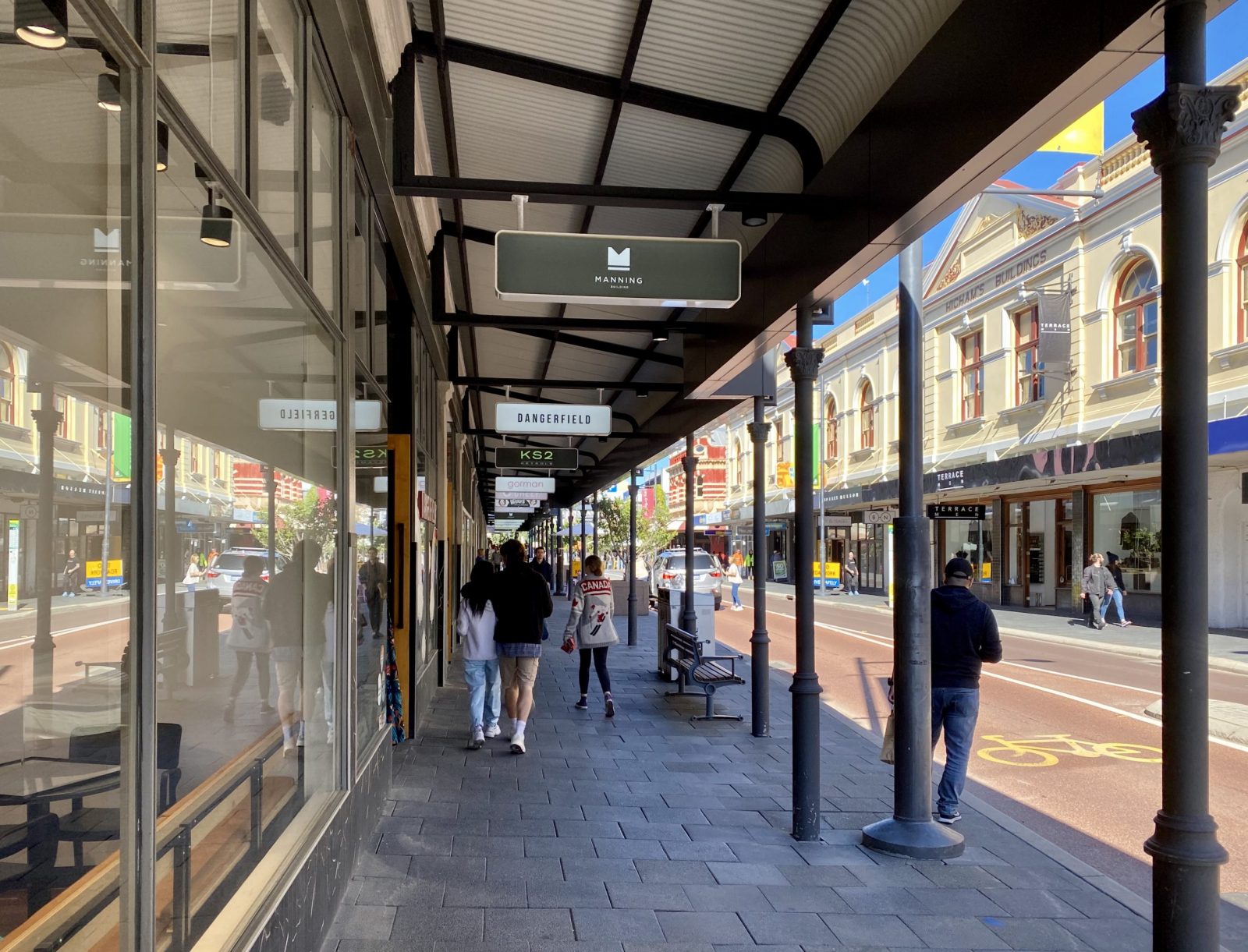 In this podcast interview, Michael Barker, the Shipping News’ Editor, canvasses with Gerard O’Brien his background, how he got into the game of property development, Fremantle in particular, and the ins and outs of doing property in Fremantle.

Gerard has many educated views about Freo’s commercial future and the possibilities.

What would you think about a Second Casino for greater Perth right on Victoria Quay, for example?

Well, if that mischievous question doesn’t reel you in, nothing will!

So sit back, pop in the ear buds and listen to Gerard O’Brien on Freo.