South Terrace To Drop To 40 km!

A 30km limit already applies on Fremantle’s Cappuccino Strip along South Terrace, while the rest of the City Centre has a 40km/h limit. 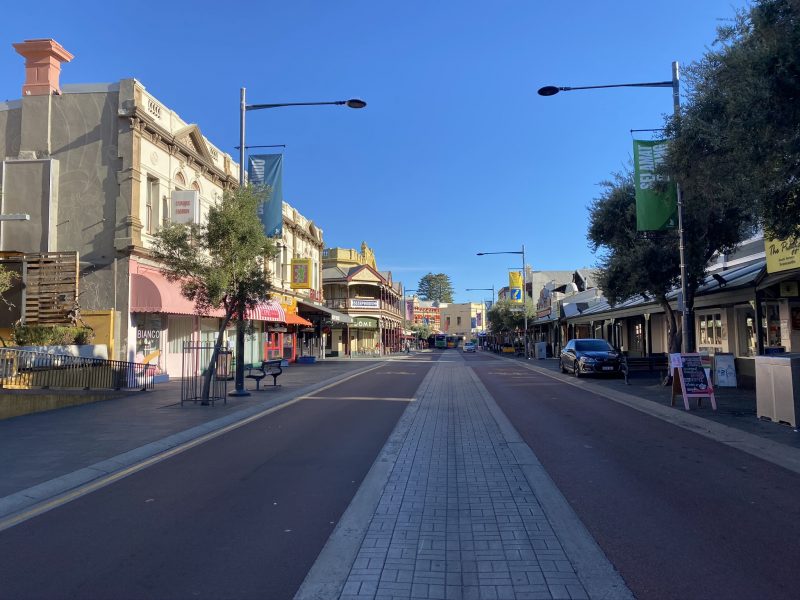 At the time, the Mayor, Dr Brad Pettitt said reducing the speed limit would improve the safety and amenity of the city centre:

“Our city centre streets perform a much broader function than just the simple movement of traffic.  They’re also places where people socialise, recreate and do business,” Mayor Pettitt said.

“The area of central Fremantle to the west of Parry Street has been a 40km/h zone for more than 20 years and that has proven to very successful.q

“Fremantle is known around the world for its vibrant alfresco dining and café scene, and reducing the speed limit to 30 km/h within the city centre will make it an even better place to explore and enjoy.”

Well, the good news is that the City has had something of a victory: most of its proposal has been approved, but not the part reducing the whole of the City Centre to 30 km.

South Terrace South Fremantle will officially slow down! Which begs a question: Do we need the speed humps any more? 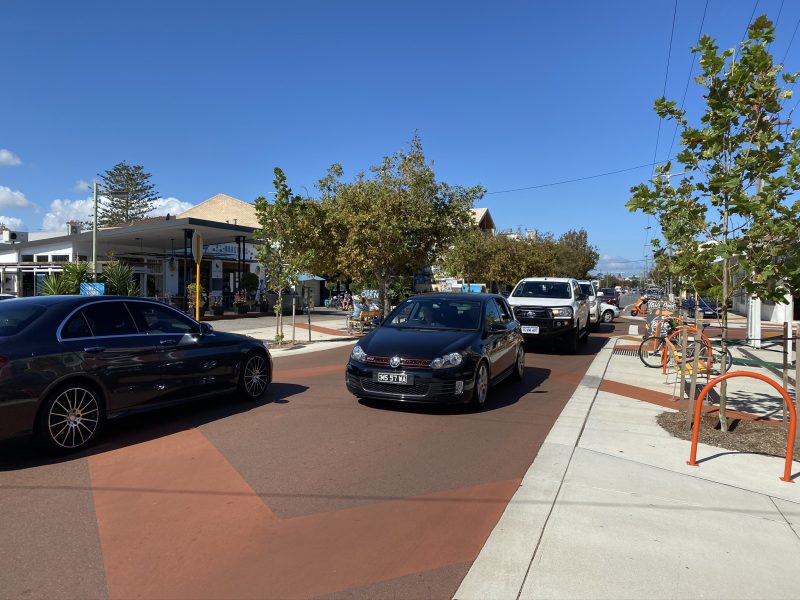 Tonight the Council will vote to adopt the Mains Roads offering.

The Mayor has indicated, however, he will continue to pursue a 30km zone in Fremantle’s west end. Makes sense to us at the Shipping News.

The Mayor is quoted as saying:

“If we are serious about creating a proper urban core, a pedestrianised low speed core is key.

“By keeping speeds down there is good data as to why that makes places safer.”

Apparently, Main Roads knocked back the further reduction to 30 km in the City Centre on the basis that too many speed limits would contribute to motorist confusion. Really!