Beyond The Port – Remaking Fremantle

The battle over the new traffic bridge reminds us that a much bigger imminent one could well make or break Freo’s future.

That, of course, is the state government’s commitment to follow the Westport recommendations and, by 2035 at the latest, relocate all commercial port activities to Kwinana, leaving Fremantle with a 180 hectare regeneration site. 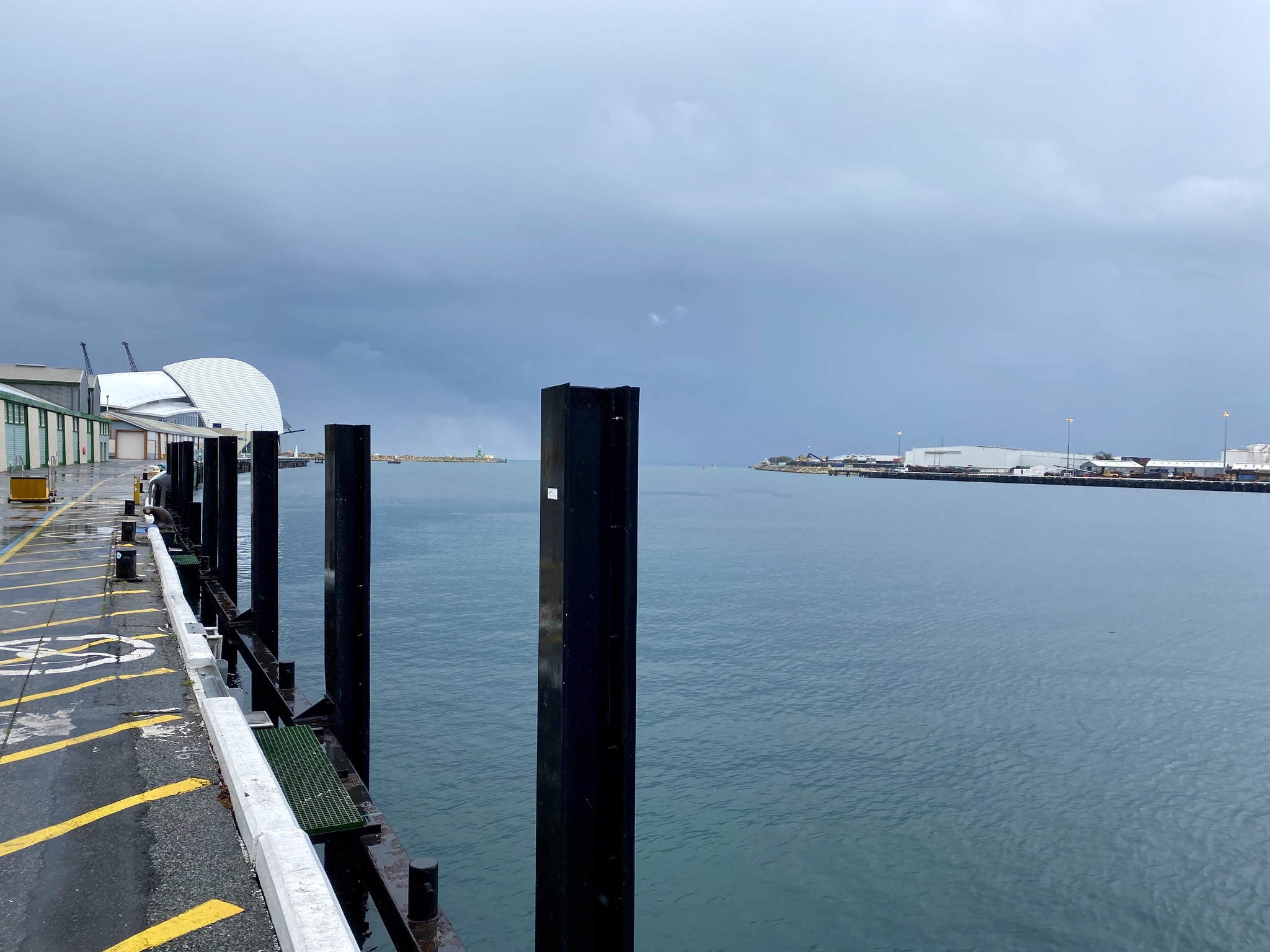 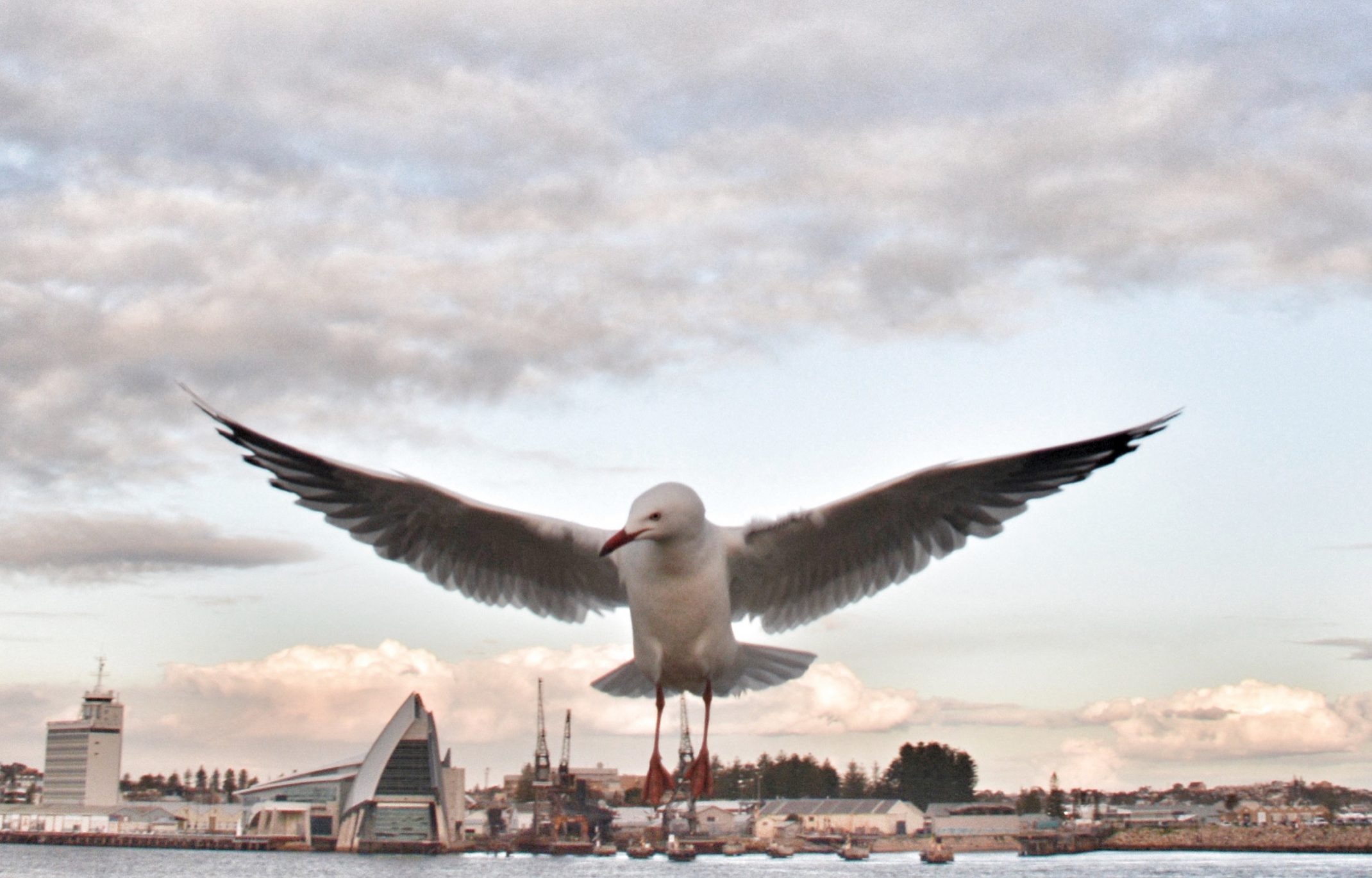 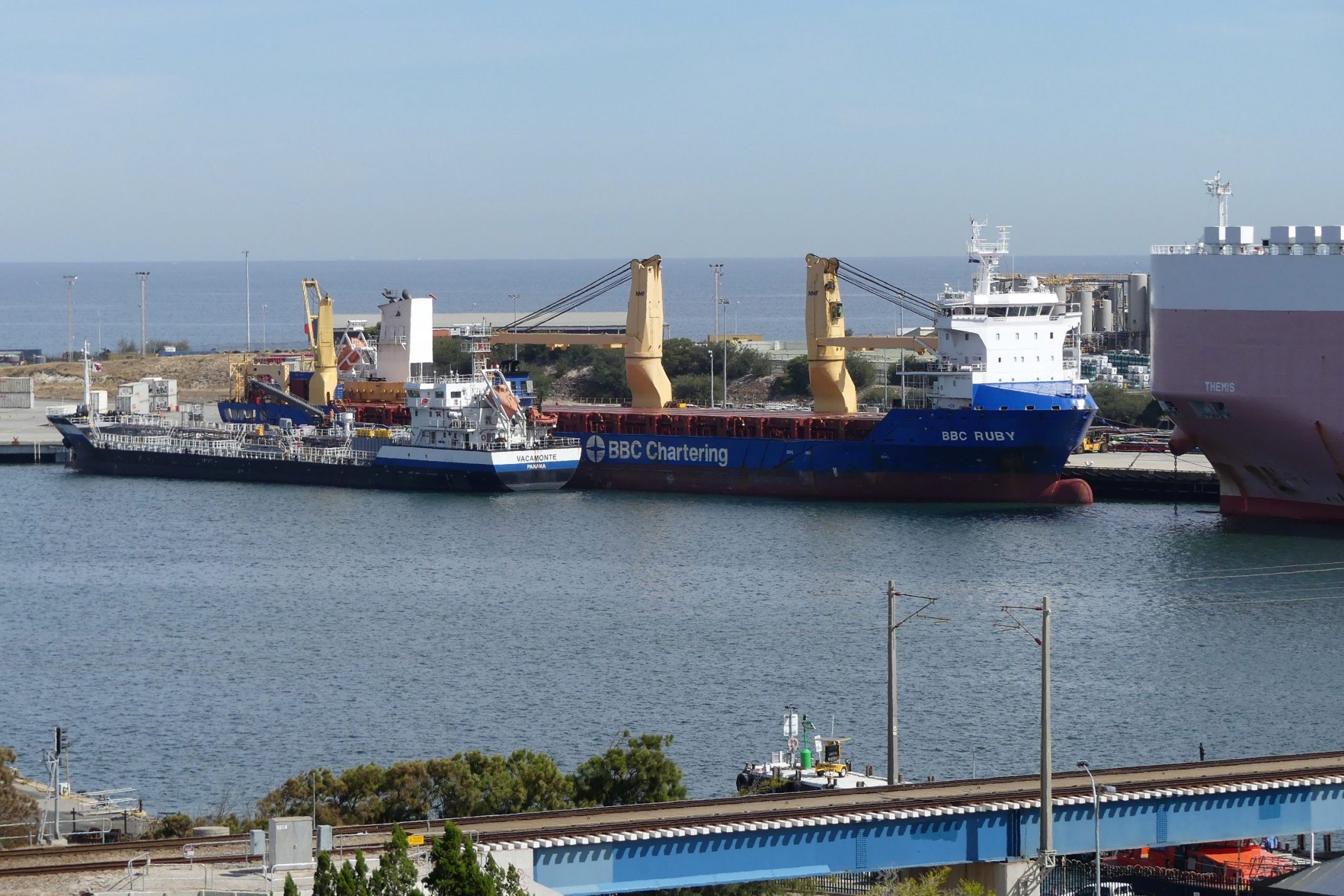 This is just fifteen years away, at best. Figure into that the ponderous nature of local, state and federal political level decision-making, the tortuous nature of development consent and urban planning, and the difficulty of creating community consensus, and fifteen years is no time at all.

We must confront this now.

That starts with vision, because we need to think of the ‘new’ port area as a way of catapulting Freo into the future. What can we put in there that will become an economic driver, an engine for innovation, and a place to attract talent?

Location is everything, and we should remember that Fremantle is a key site on the Indian Ocean rim. Long time Freo resident, the late Ken McPherson told us that years ago. And the Maritime Museum reminds us of that importance. How do we leverage that?

One obvious track, especially in the covid aftermath, is into the digital future. For example, could we make Fremantle a global centre for ‘smart’ maritime research and training of all kinds? That might mean a new centre, or having an extant tertiary training centre redeveloped in the new precinct.

Being on the Indian Ocean, that could be a regional development. For the past fifty years, for example, the Indian Institutes of Technology have poured graduates into Silicon Valley.. Maybe one of those might come in partnership here. Or perhaps that tie-up is with Singapore, two of whose universities are now in the world’s top one hundred.

We talk about ‘being in the zone’, let’s do something significant with that.

However we look at it, if we make the regeneration work, then Fremantle will be in demand. We must have something that the rest of the world needs and for which we set the price. And these days that is somewhere in the digitalised, innovation and incubation space.

The regional idea should be central to that. Take the recent discussions here about further developing film and television services in the age of binge watching Amazon, Netflix, Stan and all the other series.

India makes almost one thousand films a year and several Bollywood shoots have occurred in Western Australia. WA’s sister state in India, Andhra Pradesh, is at the heart of ‘Tollywood’ (the Telugu and Tamil film industries), so there must be some way to leverage that.

Then, in getting to that vision for the ‘new’ port area, innumerable examples around the world tell a port regeneration story.

One of the best known is Granville Island in Vancouver, Canada. But that was done years ago now, and does not really look like the future.

Nor even does the new Oslo development based mainly around retail and entertainment. 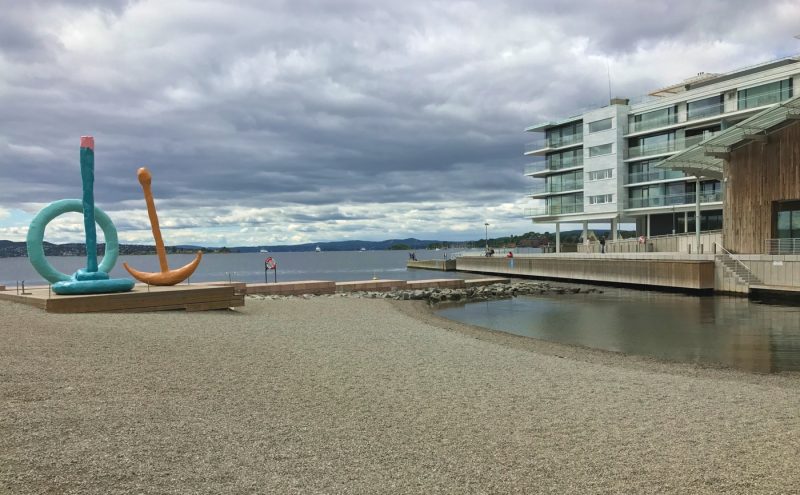 That is a reminder that this vision for the future must be based on a realistic understanding of what Fremantle is now, and what it does not want to become.

Post-covid, it is painfully obvious the city cannot continue simply as a centre for restaurants and bars where people come Thursday to Sunday and leave a few dollars when they choose. We must make Fremantle somewhere people, or at least a gaggle of them, have to be.

The new port is supposed to generate greater traffic and trade around the Indian Ocean, in particular. Well, let’s get Fremantle at the centre of that regional growth by using the old port to make new in-demand skills, technology, trades and services.

We can then learn from several other ports like Vancouver and Oslo. Shanghai, Singapore itself, Marseille, Glasgow, Cape Town and many others also stand out. Have a look at the online journal Portus and see some of what has been achieved.

But we must be different, and we must stand out as a place in the region, and the world, where people have to come because there are services and facilities they need.

And a significant part of that will be Freo retaining its unique character in a world where much redevelopment all looks the same.

We can do this, but we must start now because those fifteen years are going to disappear fast, especially in a government planning world where covid has ravaged finances and planning.

The new Freo needs champions and support, and above all ideas. So a community taskforce might be a good starting point.