It’s ‘Humpback Highway’ off Rottnest Island at the moment! 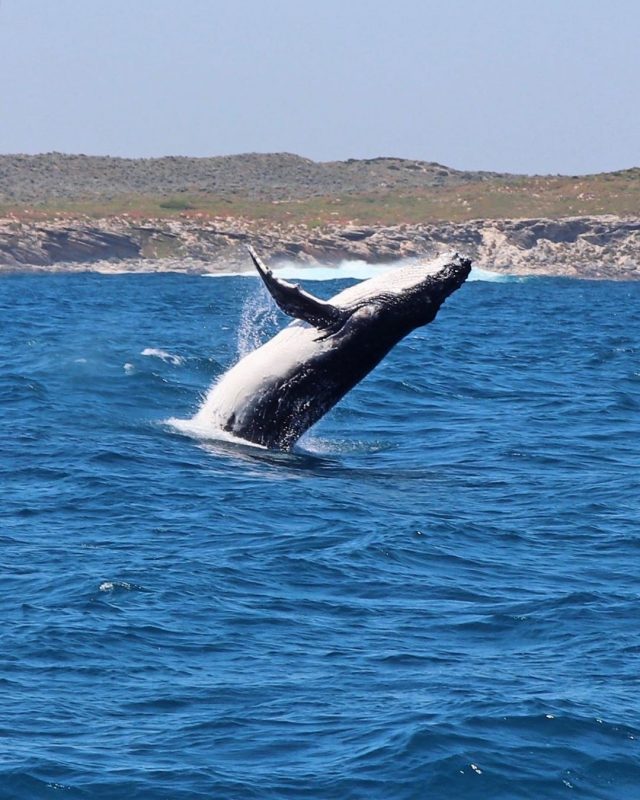 October is the best month to go whale watching. Pods of humpback whales and their babies can be seen daily off Rottnest as they migrate south to cooler, krill rich waters.

A humpback is approximately 16 metres long and weights 30 tonnes (as heavy as eleven elephants). During the migration cycle, between mid September and early December, up to 40,000 pass our doorstep.

Humpback whales give birth in the warm shallow waters off Exmouth where there are few predators. They give birth every two to three years and gestation lasts for 12 months.
Pregnant mothers travel north to the warmer waters to give birth and spend a few months there before the 2,000-kilometre journey south to cooler waters where there is food.
Mothers do not eat during the migration south and live off their blubber reserves. When feeding they can eat up to five tons of krill daily.

Calves weigh over a tonne at birth – a third of their mothers weight, and double their weight in the first five months. Every day, mother humpback must produce 500 litres of high fat milk for her calf. Calves gain up to 40 kilos each day in the first few months.

Last week I went whale watching with Rottnest Express *. I caught the ferry to Rottnest, and then boarded the Eco Express for an adrenaline packed Adventure Boat Tour. 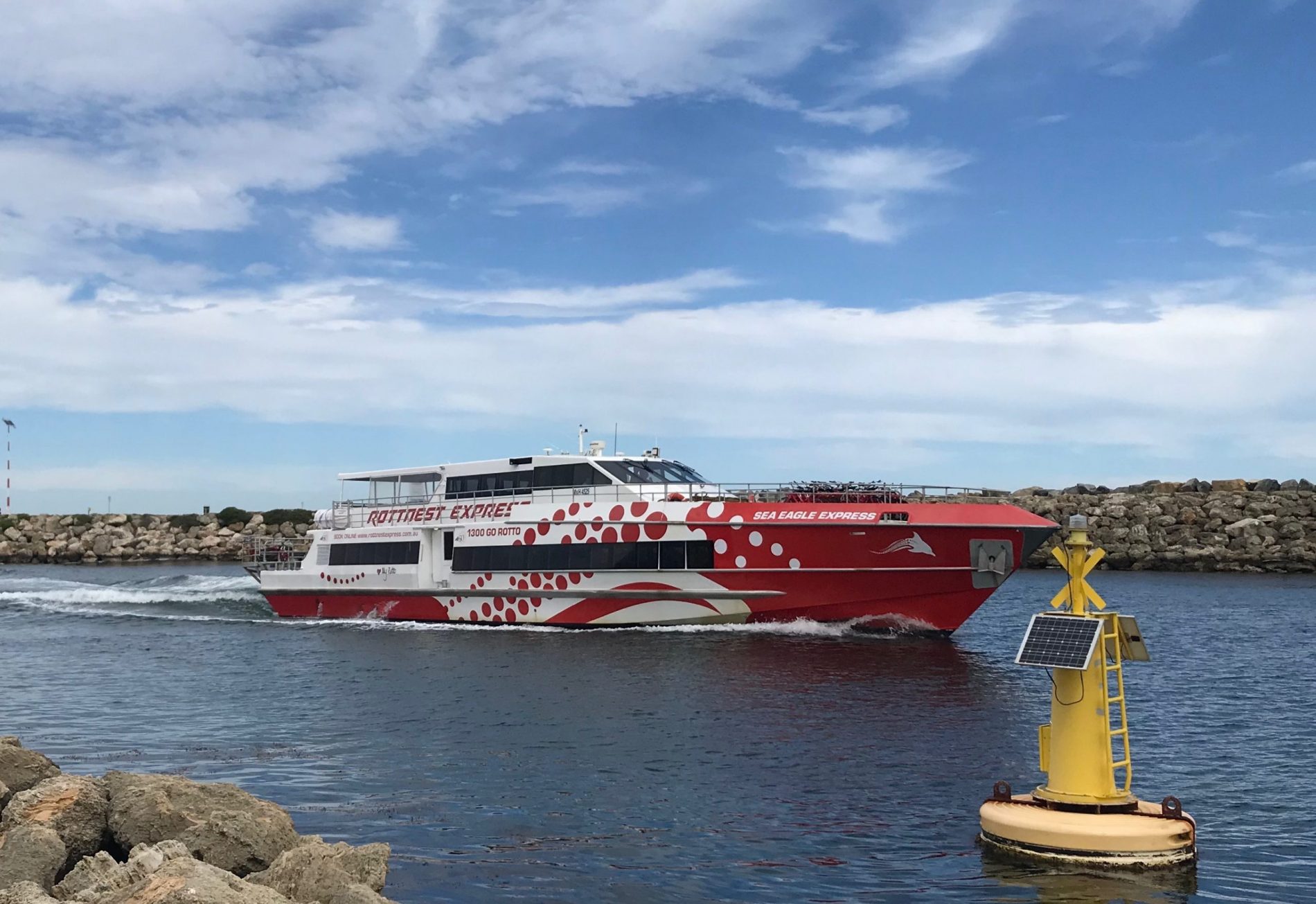 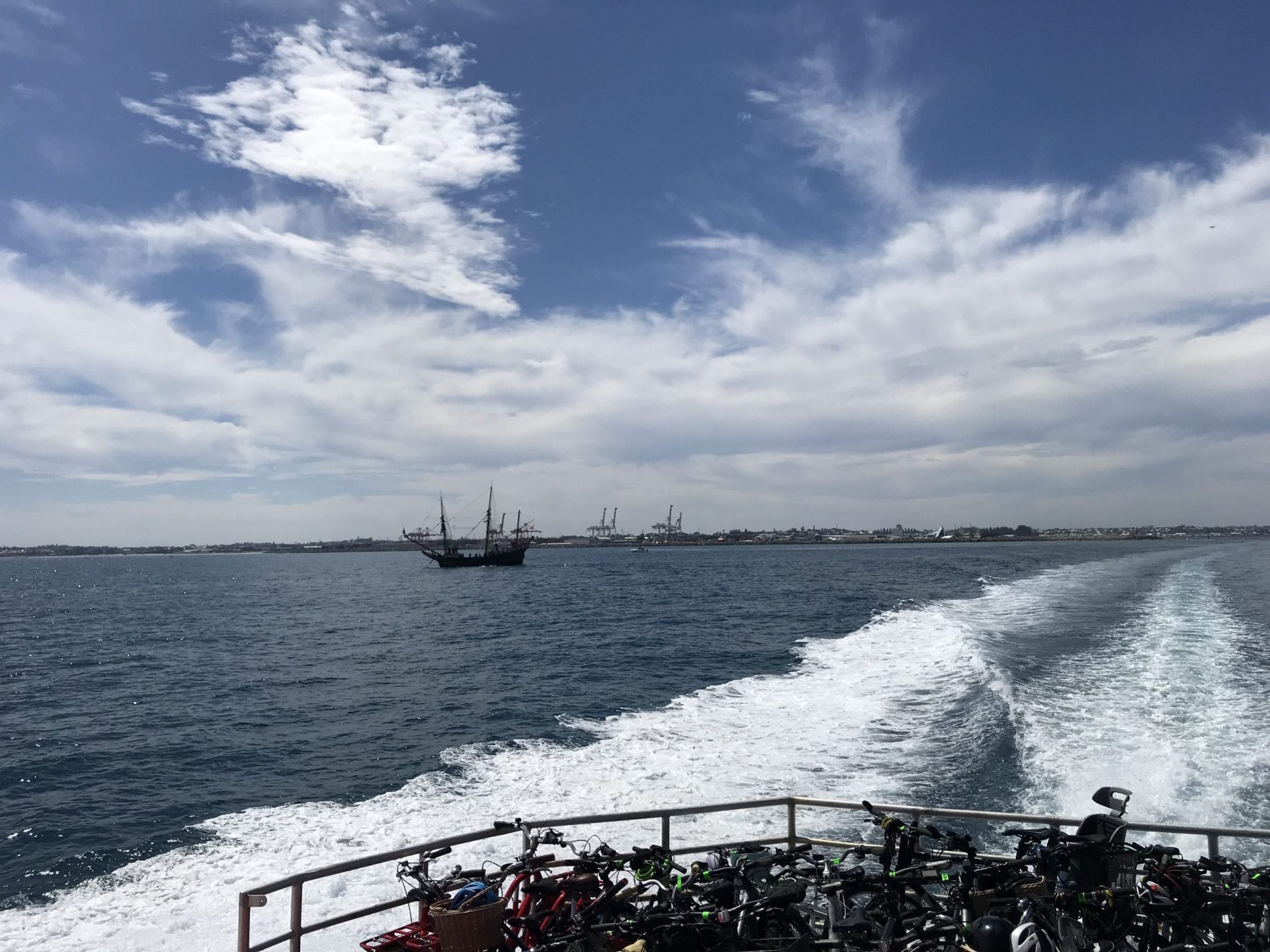 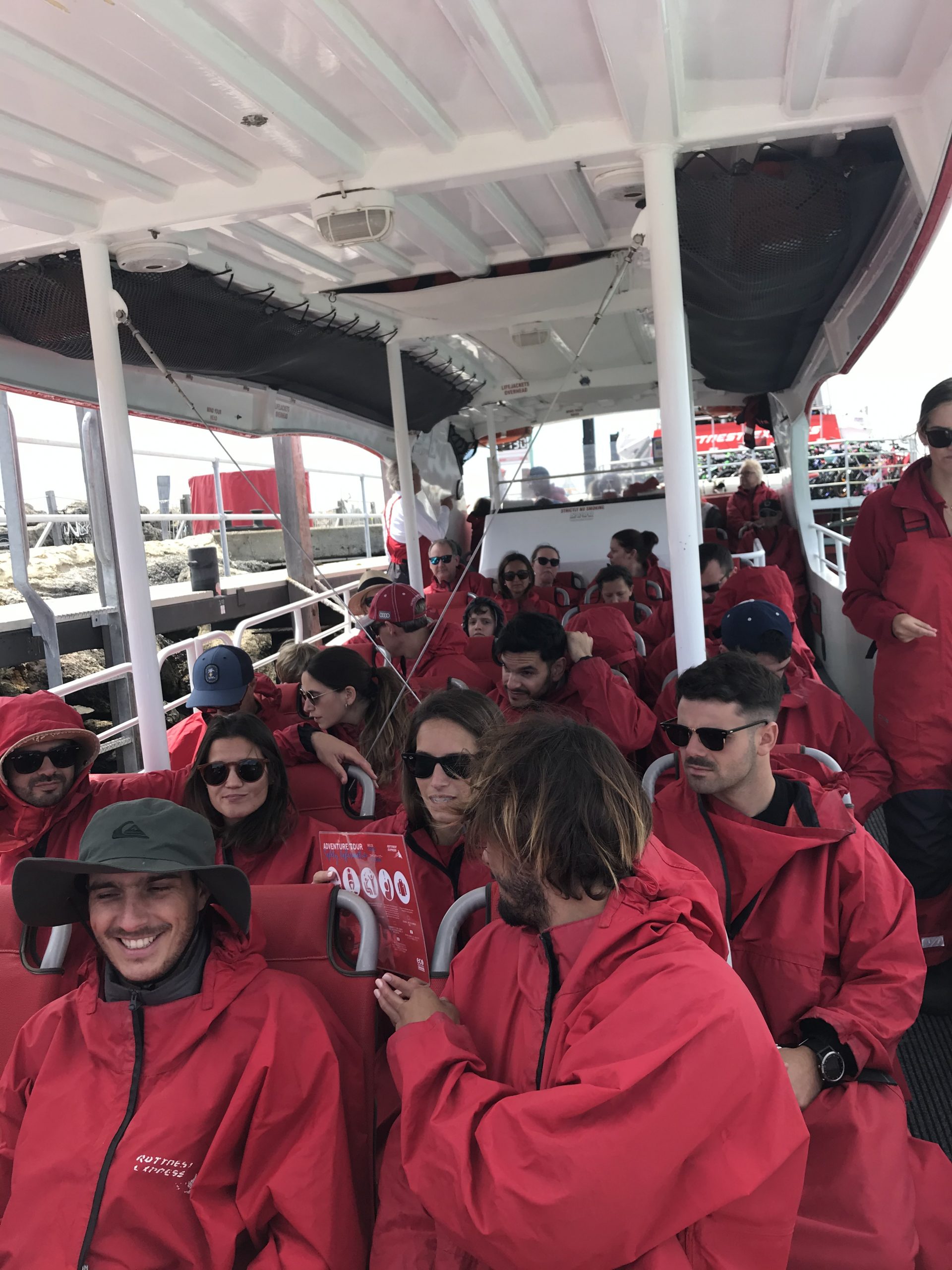 After donning full-length red capes and being warned by our skipper that those of us up front would get wet, we took off.

This high-speed jet boat took us whale watching, and to stunning locations around Rottnest.

At Dyer Island, we saw a colony of bachelor sea lions. One inquisitive fellow swam right up to our boat. 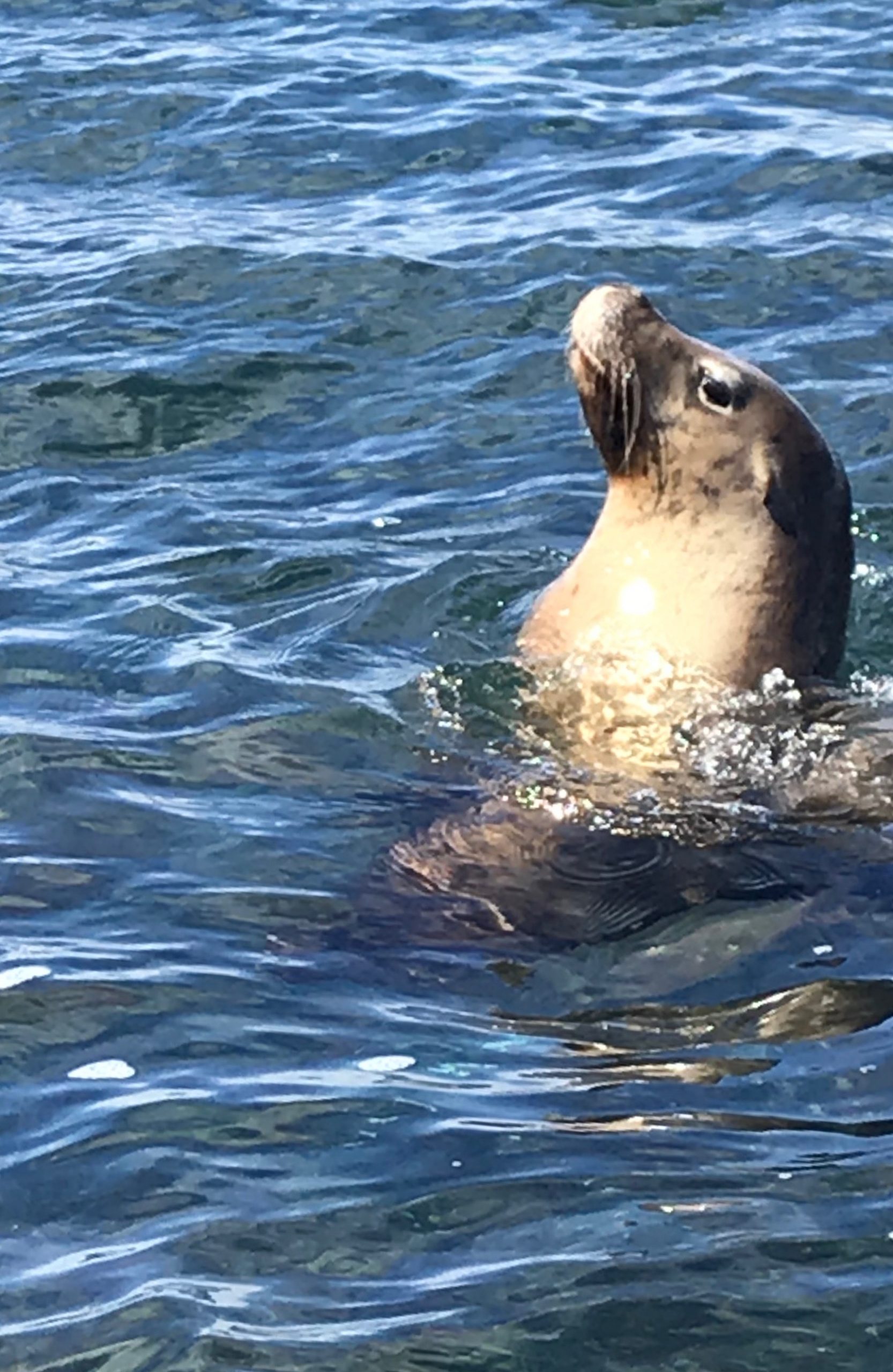 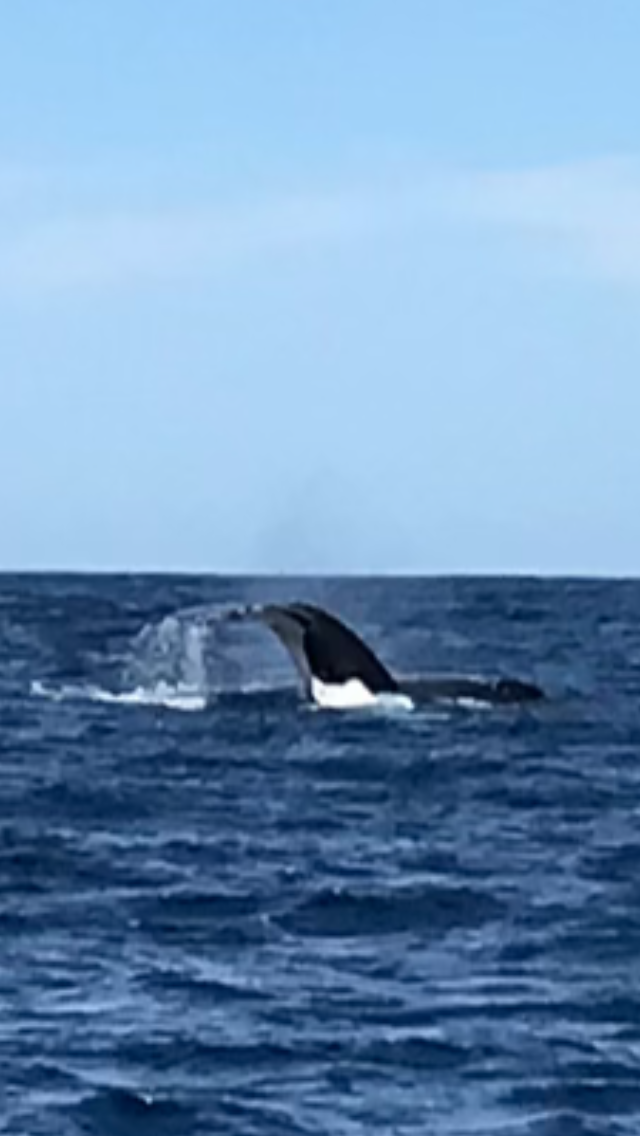 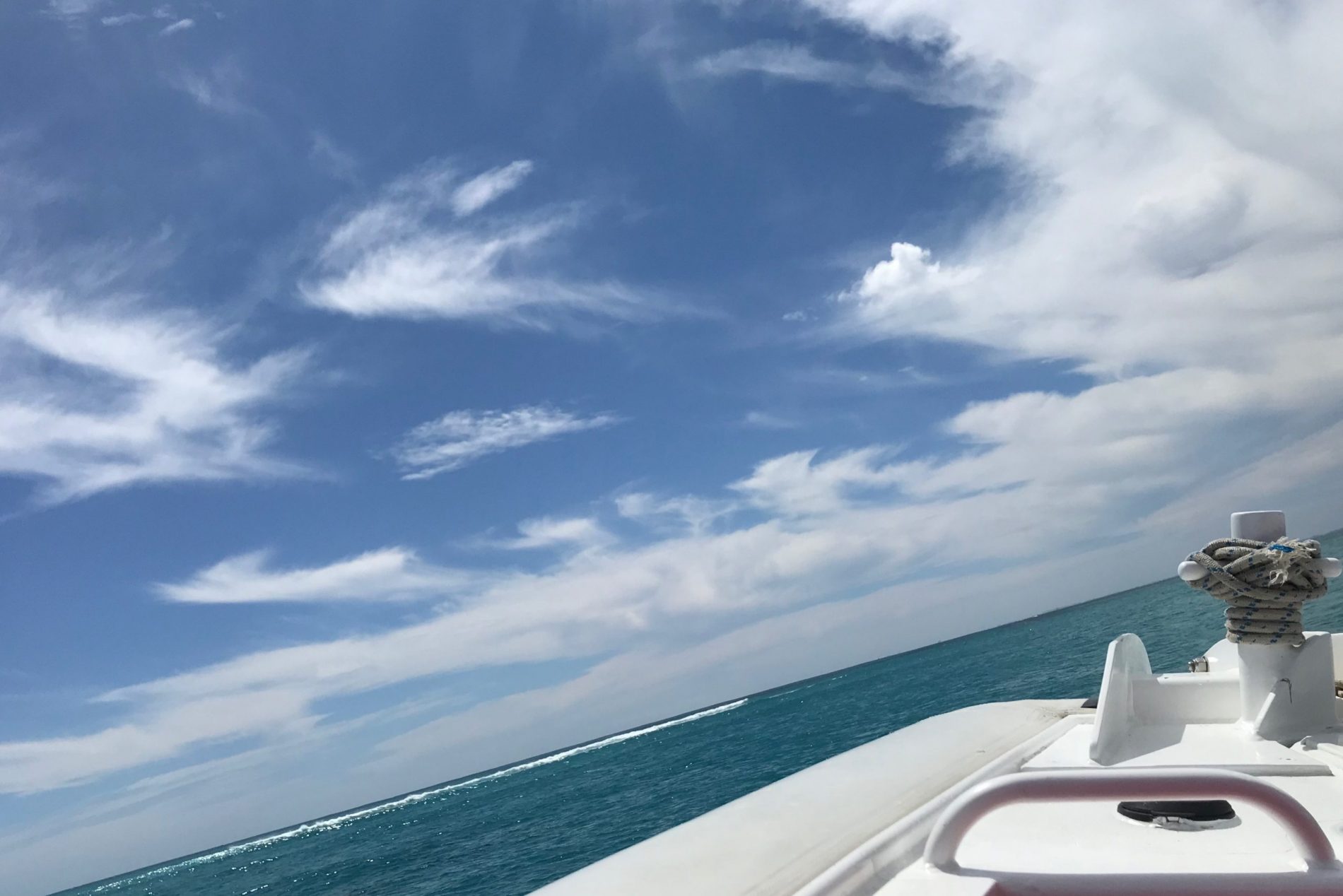 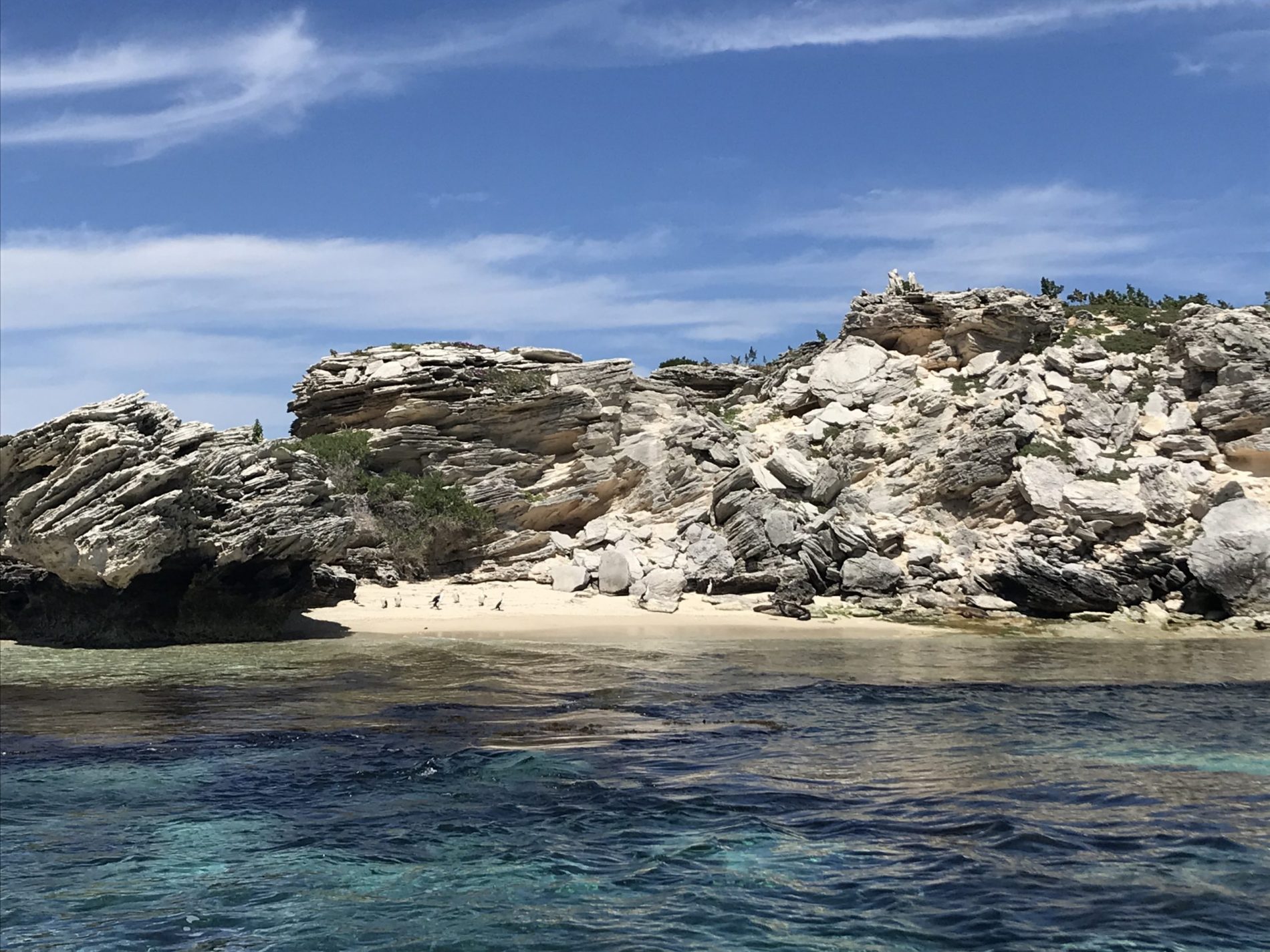 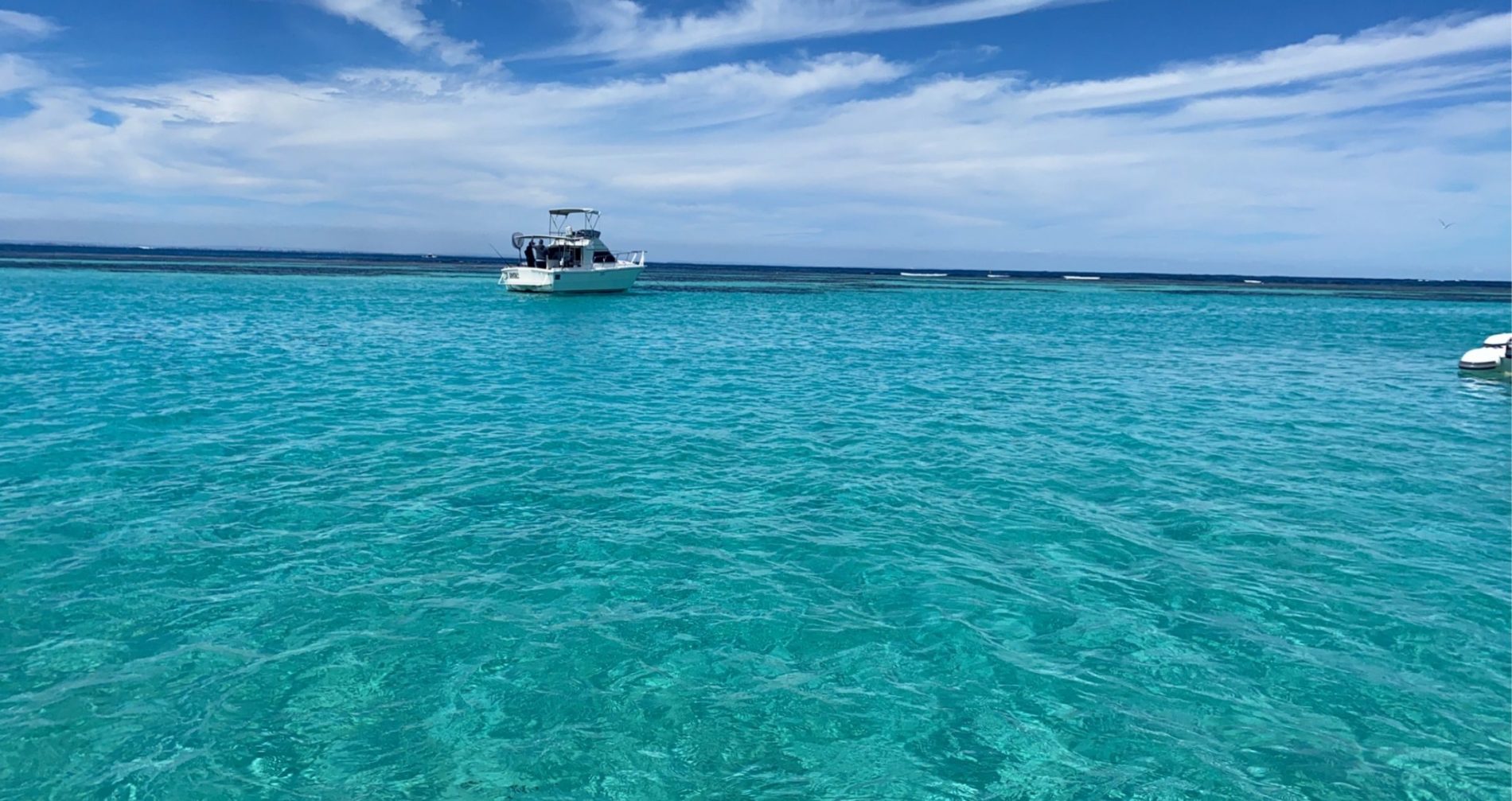 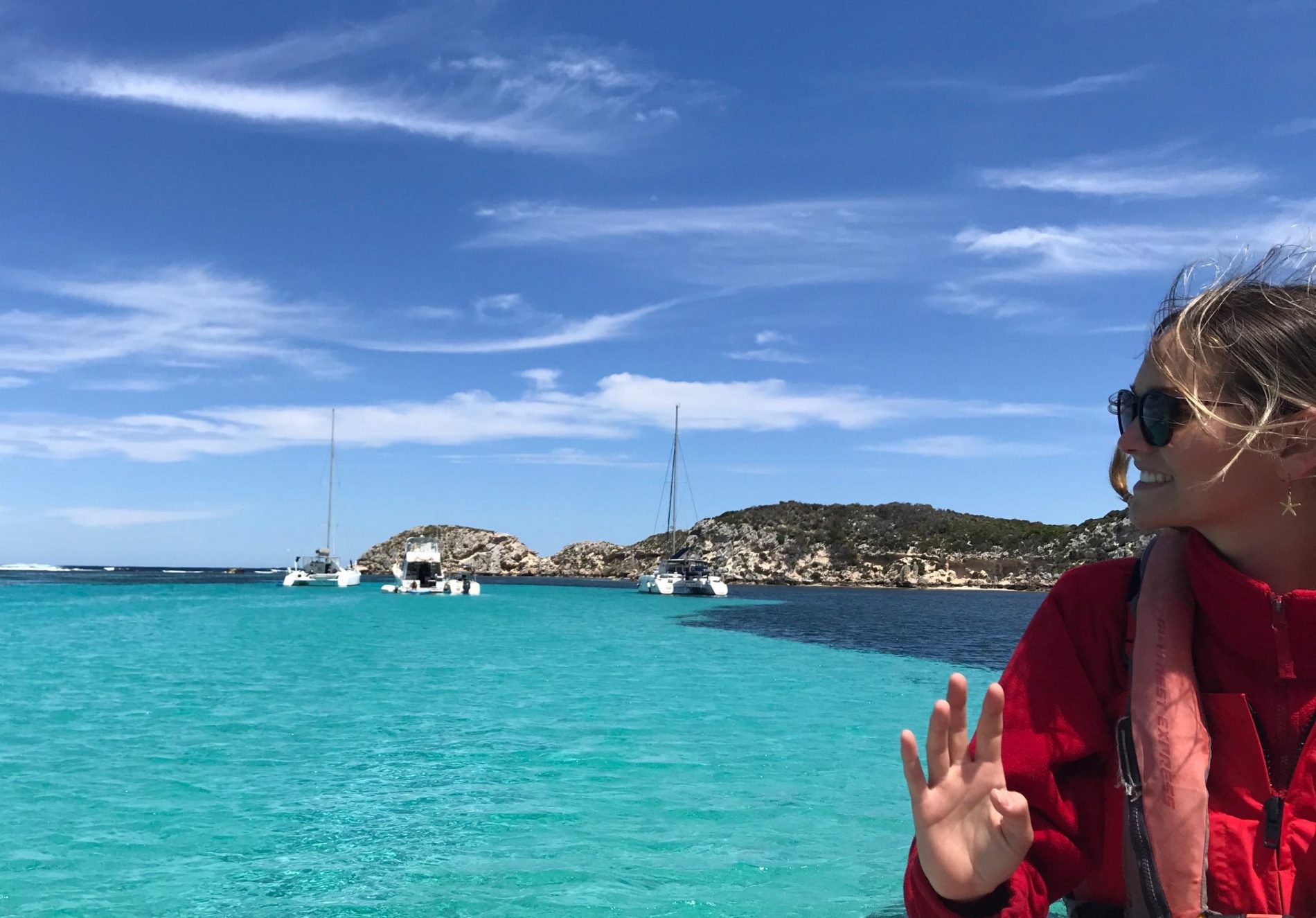 We saw lots of whales: mothers and babies, pods of males, a full breach, lots of tail slapping and pectoral fin slapping.

An attentive mother with her baby swam close to our boat, gliding along, loudly exhaling through their blowholes.

It was a fantastic experience being so close to these magnificent gentle giants.

Not so long ago, humpback whales were near extinction with only a few hundred remaining in the world. This followed 150 years of industrial whaling.

Whaling was one of the first industries established in the Swan River Colony following the arrival of British settlers in 1829. In the early days, whales were hunted from small vessels and harpooned.

Whaling is the act of hunting whales for their meat, bones and blubber which are used to make various products and chemicals such as transmission fluid, candles, margarine, jewellery, toys and tools.

By 1837, two local whaling companies were operating: the Fremantle Whaling Company out of Bather’s Beach below the Roundhouse goal, and Perth Whaling Company based on Carnac Island.

A tunnel was constructed beneath the Roundhouse using convict labour. The ‘whaling tunnel’ provided direct access from Bather’s Beach to the town of Fremantle for the sale of whale goods to the community. 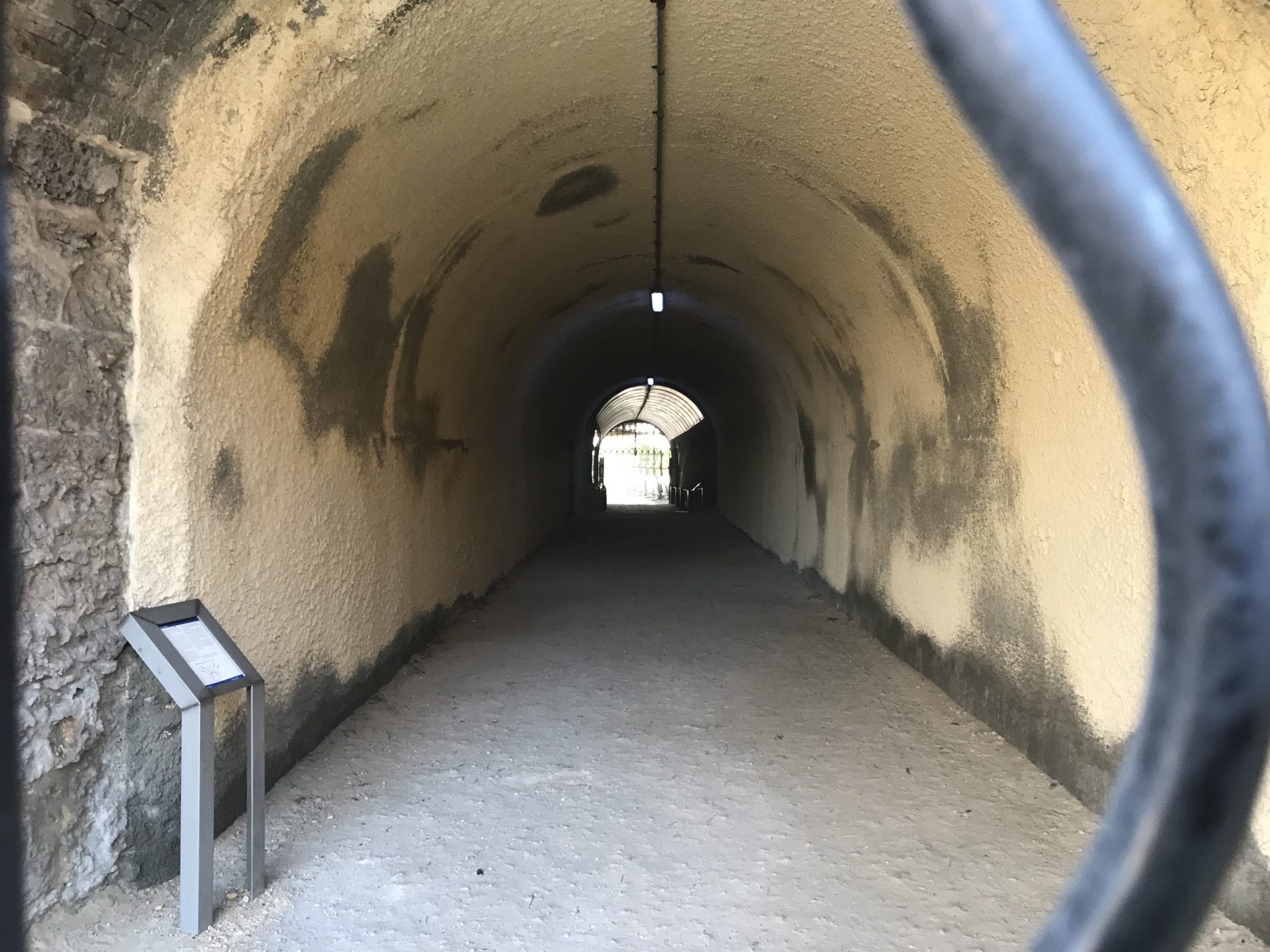 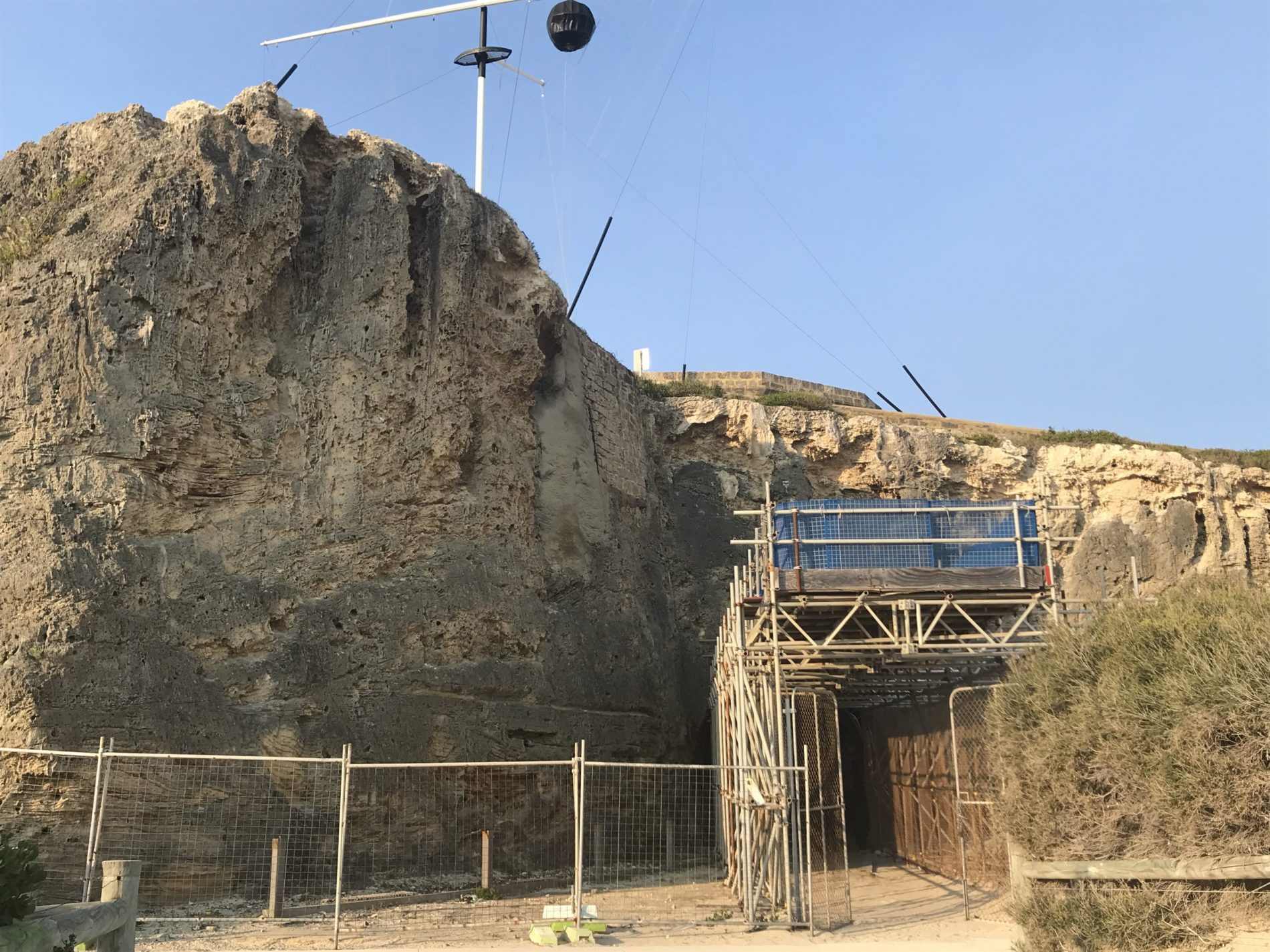 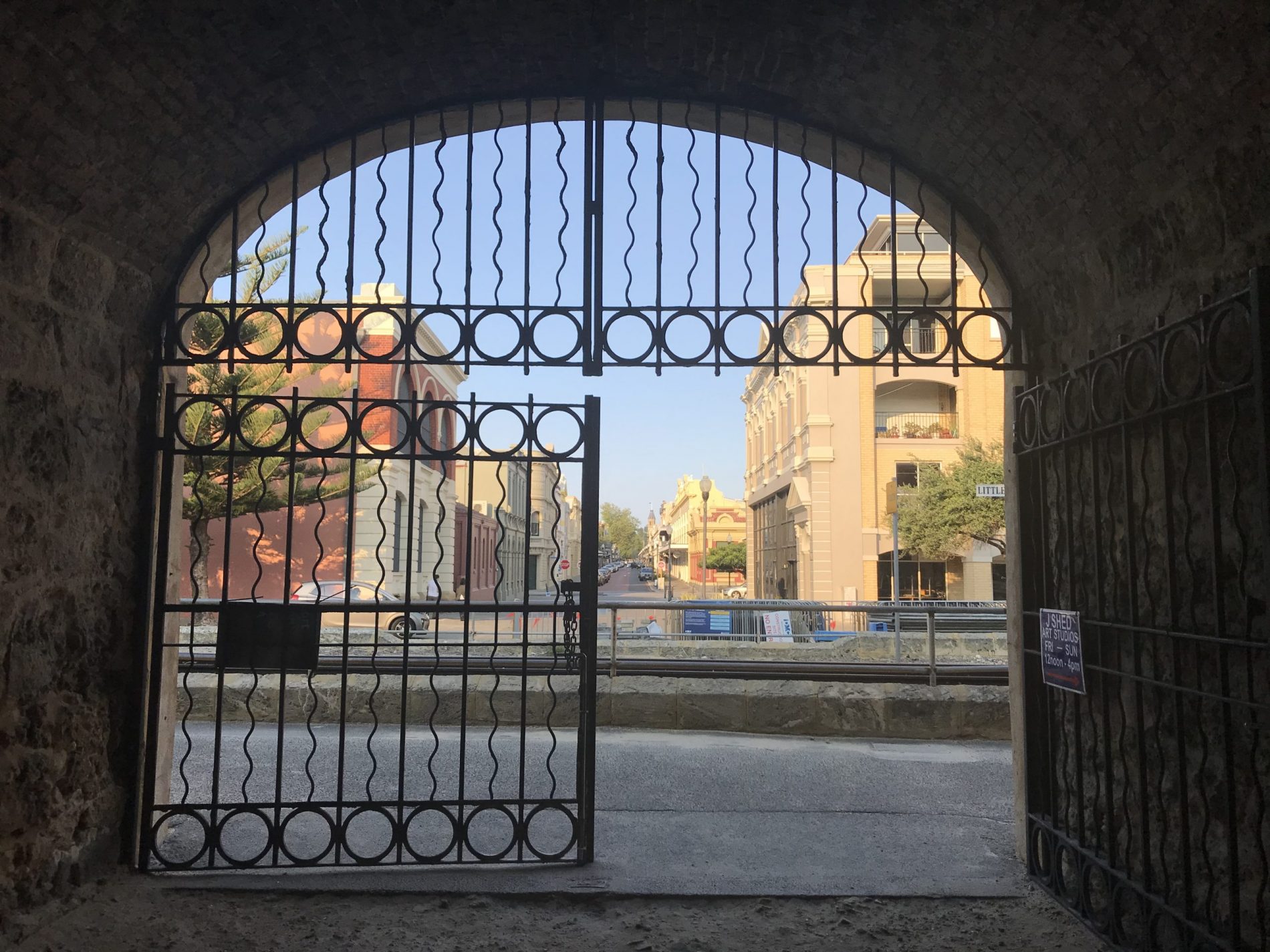 In the 20th century the concept of whale harvesting began to grow as well as the introduction of factory ships, which were used to hunt, capture and transport whales much more effectively.

As technology and the demand of whale goods increased stocks of whales began to significantly decrease, causing many species to become endangered.

By 1930, whaling ships were able to pursue even the largest whales. These high-tech whaling fleets were killing some 50,000 whales worldwide every year.

Australia’s whaling harpoons stopped for good with the closure of Cheynes Beach Whaling Company, Albany in 1978. Except for a few countries that allow Indigenous groups to hunt large whales for subsistence, Norway, Japan and Iceland are the only countries that hunt whales for commercial purposes.

While most people think about whaling as a relatively recent phenomenon, the history of whaling dates back to at least 3,000 BC. Humans have been chasing whales for 3,000 years!
Thank goodness in Australia, we now only chase whales with our camera lens. 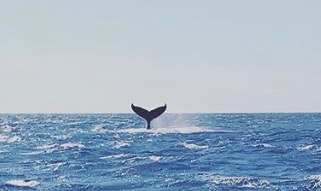 For the best view, jump on board the Eco Express to catch these magnificent creatures in action.

* Jean was a guest of Rottnest Express.