The Jarman brothers, at the height of their AFL footballing fame with the Adelaide Crows, were known respectively as ‘Hands’ and ‘Feet’. This was because of the magical powers they displayed with those extremities. Well, Dominic Perissinotto has those magical powers too, only he has them in both extremities, and he put them on display on Monday night at St Pat’s Basilica in Freo, at the first of four Pipe Organ Plus concerts for 2018, called EASTER.

Dominic of course fired up the Pipe Organ. The Plus came from Lumina, a wondrous collection of 8 voices, men and women, directed by Cameron van Reyk.

The Gregorian Chants, the madrigals, the early music all round made the night quite special.

For me though, it was Dominic doing Liszt’s variations on Weinen, Klagen, Sorgen, Zagen S179 that was the night’s highlight. Some 30 variations, high, low, sombre and joyous, inspired by Bach and composed while Liszt himself was in Rome busily attempting to get his lover’s marriage annulled, was something else! (Must be the Sacred and the Profane!)

As always, the concert was impeccably organised. Creative Catering, Picobello Patisserie and Elmstock Tea provided the refreshing cuppa and the tasty refreshments at the interval – all in your ticket.

Even the spitting rain added to the Easter love in the air.

If you haven’t been to one of these concerts, don’t miss the next one, which will be presented at St Pat’s on Monday evening 4, June 2018. Fantasie, it is called – sounds French! You can find all the booking details here.

***Fremantle Shipping News will be offering a free double pass to this concert to a lucky subscriber. Subscribe now to be in the running! 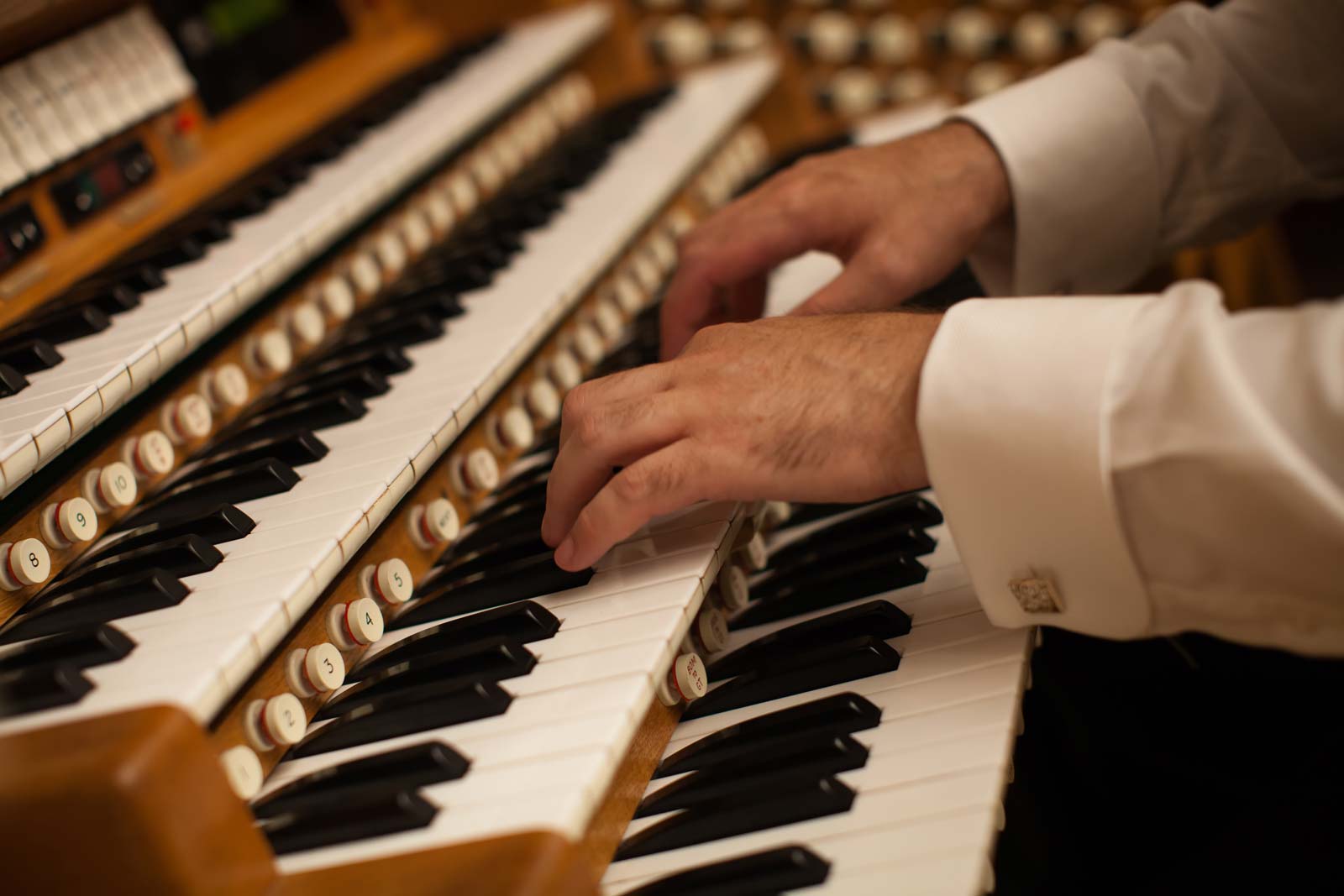