After sitting on top of the ladder for most of the 2020 premiership year, the South Fremantle Bulldogs have the fight of their lives ahead of them in the Grand Final this Sunday, 4 October 2020 at Fremantle Oval. 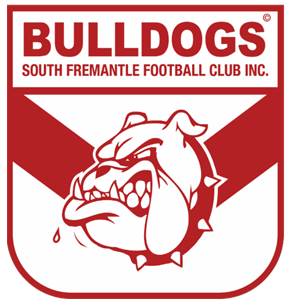 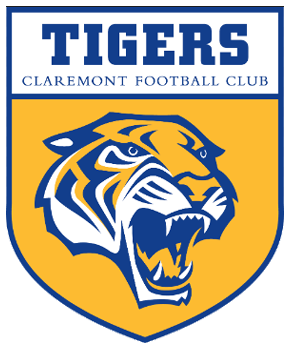 You’d like to think home town advantage counts for something, but after the flogging Claremont gave Souths in the semi, it may not count for much.

And with the modern interchange system, Souths can’t count on Tigers players limping from the field unable to be replaced by a reserve, as more or less happened in 1964, when Ian Brewer kicked Claremont to victory while Sergeant Norm Rogers limped around Old East’s defensive goal square! As some sort of consolation prize, Norm was awarded the Simpson medal.

By the way, did you know the Tigers trace their lineage back to the ‘Cottesloe Beach Football Club’ in 1906, and eventually entered the WAFL in 1925 as the ‘Claremont-Cottesloe Football Club’, changing its name to the present in 1935?

Claremont have won 12 senior men’s premierships since entering the competition, including most recently the 2011 and 2012.

South Fremantle were officially formed in 1900 and have been part of the WAFL since then. Their arguable lineage through Unions takes them back to the 1880s.

The Bulldogs have claimed 13 senior men’s premierships, the last of which was in 2009.

Sort of even, and a lot at stake! 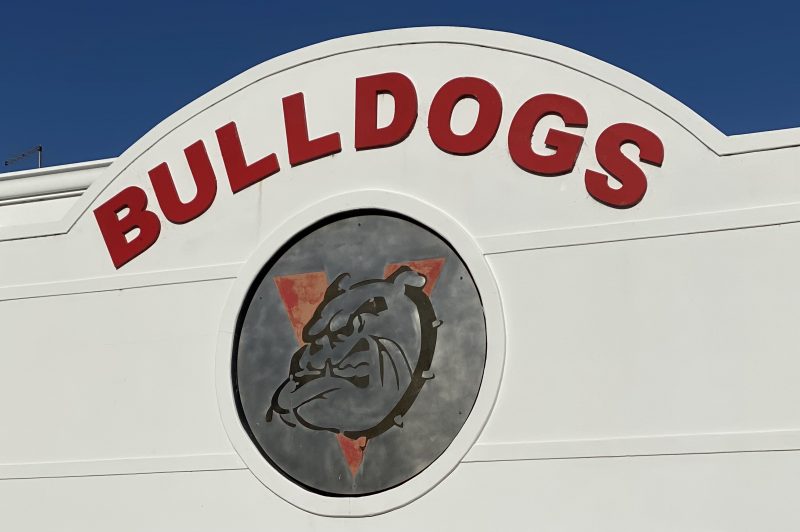 For Bulldogs fans, just feast your eyes on this list of South Fremantle champions from over the years.

One hell of a goal sneak that Bernie Naylor!

We won’t mention any of the Tigers champs, however, like Graham Moss. After Mossy returned from Essendon in 1977 as captain-coach of the Tigers, he gradually moulded one of the most individually talented teams in WAFL history with such players as Jim and Phil Krakouer, Ken Hunter, Wayne Blackwell, John Annear, and Warren Ralph.

In 1981 they kicked an Australian record 3,352 points in 21 matches, and won their fifth flag over an inaccurate South Fremantle. But we won’t mention that either!

Our money’s on the Bulldogs!