(The New) High Street, Fremantle – A Photo-essay on Road Construction

On the basis that a picture is worth a thousand words, we bring you a gallery of photographs, taken by David Smyth between May and August 2020, that show you the nature and extent of works being undertaken as part of the Mains Roads WA widening of High Street, Fremantle, from Carrington Street in the East to the Stirling Highway intersection with High Street in the West.

The new road comes up closer than ever to Royal Fremantle Golf Club and the Fremantle Public Golf Course on the Southern side of High Street, and, on the Northern side is adjacent to apartments, residential housing and the netball courts at Gibson Park Reserve. 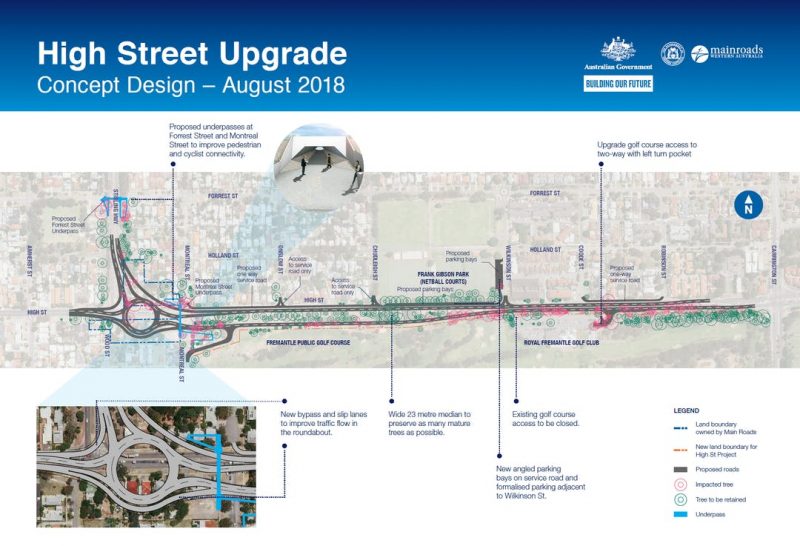 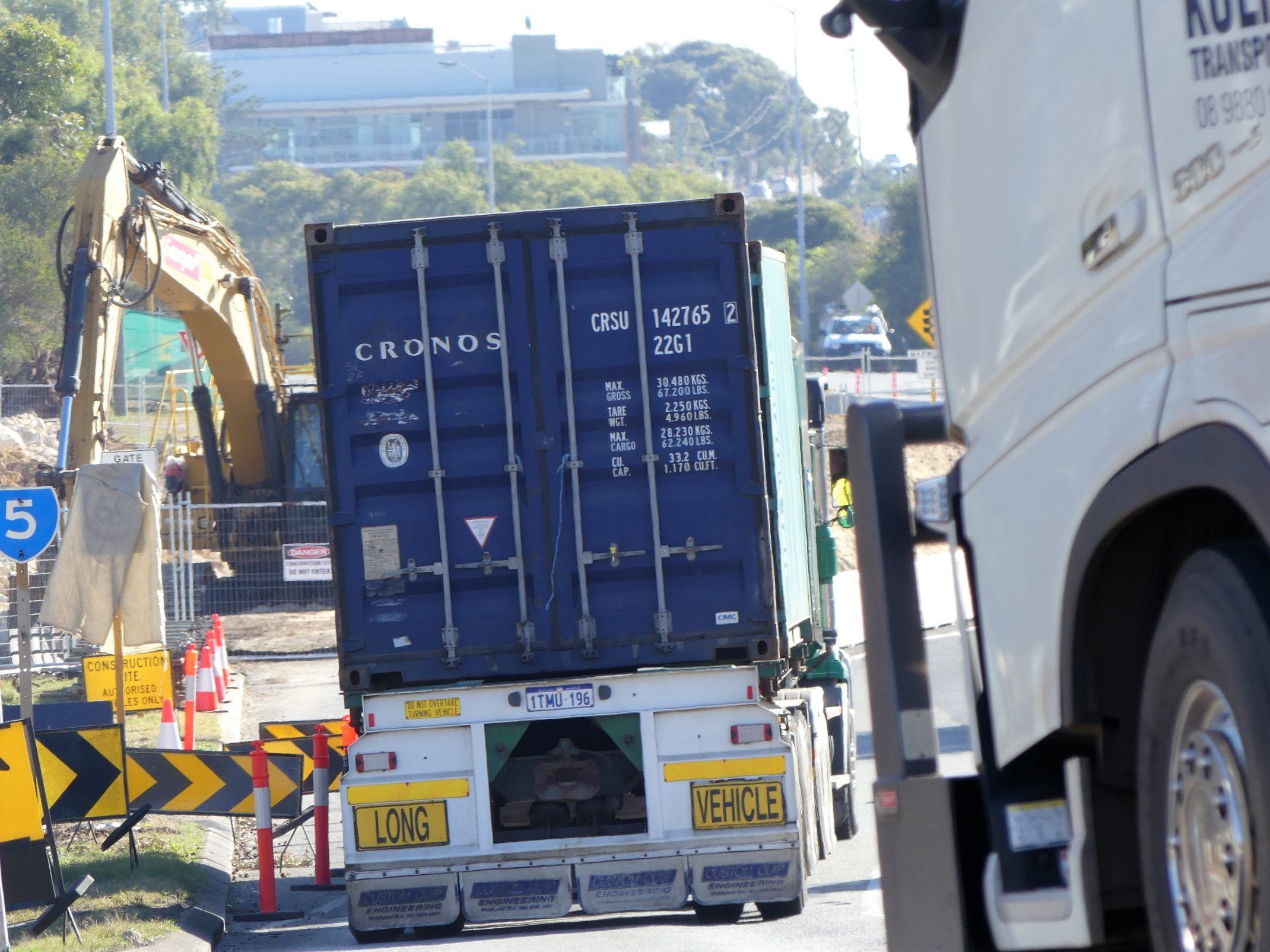 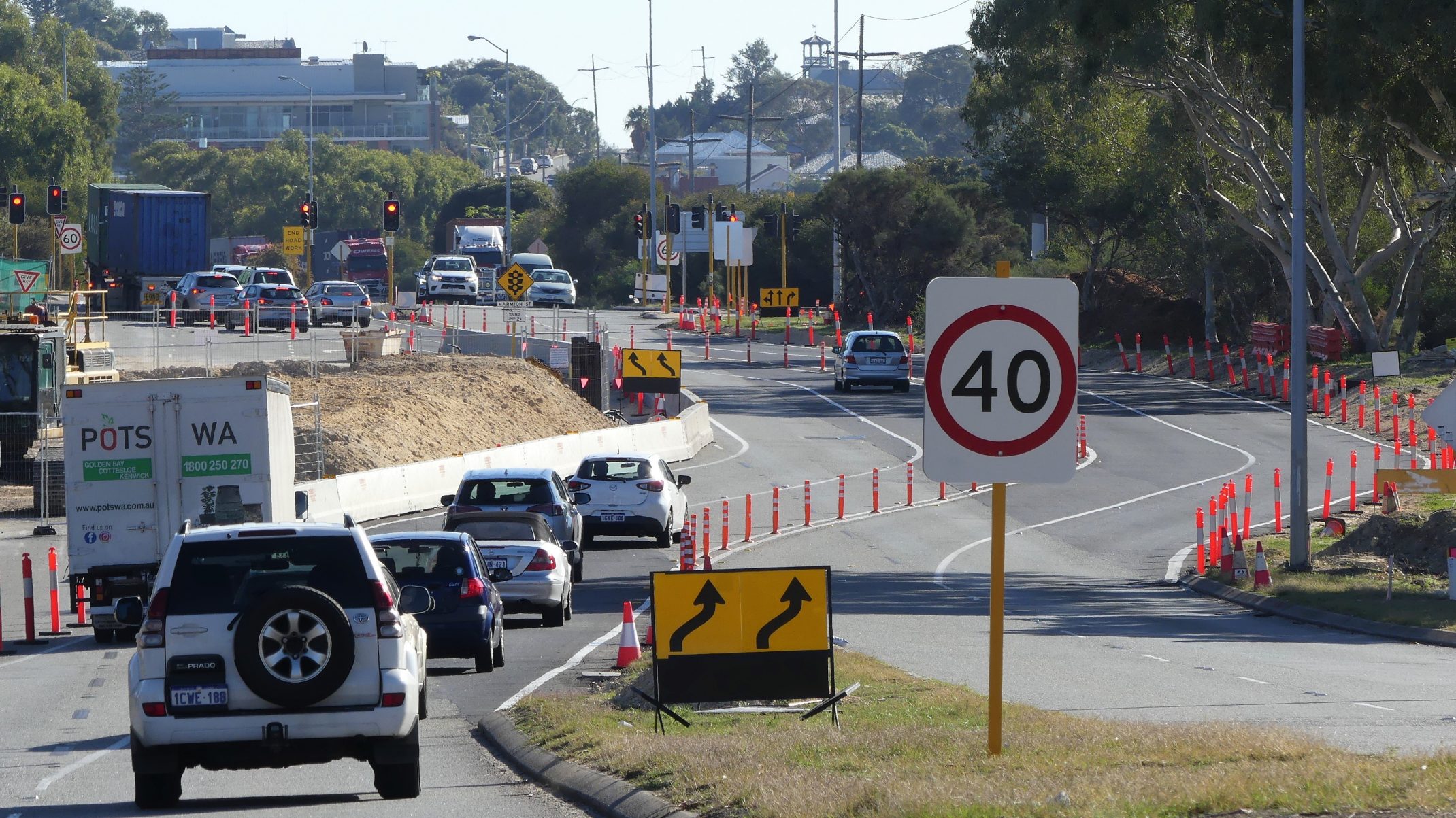 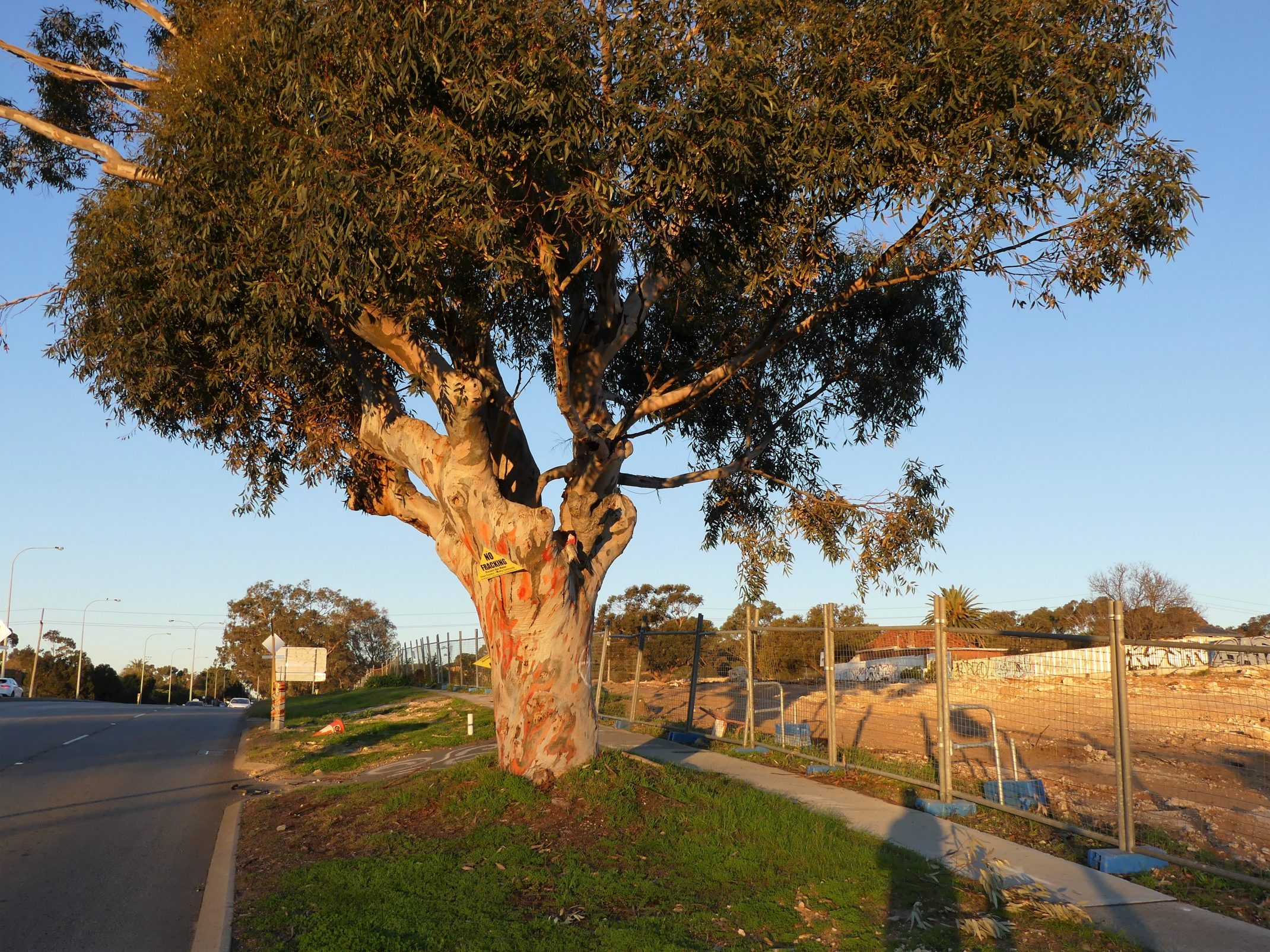 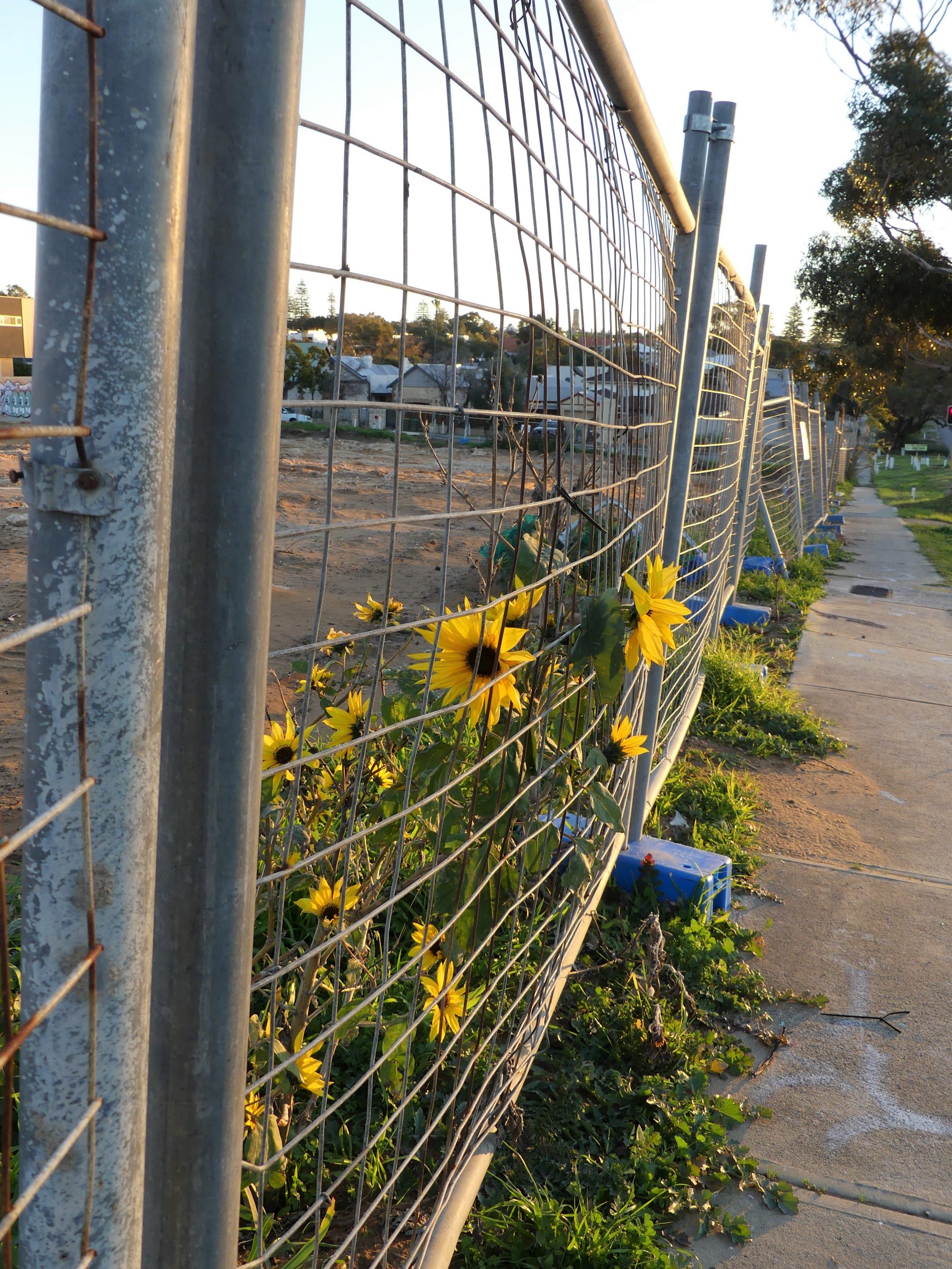 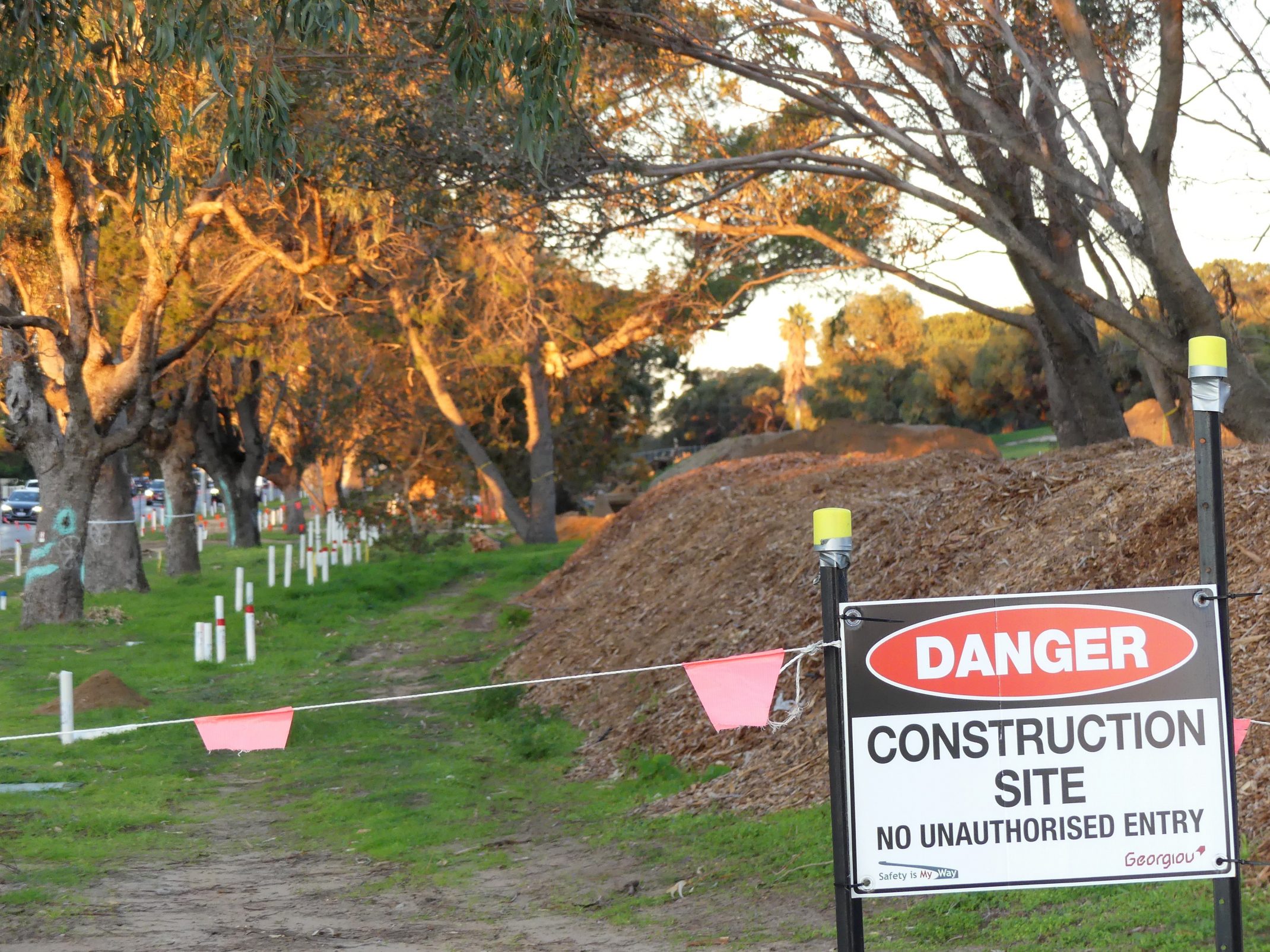 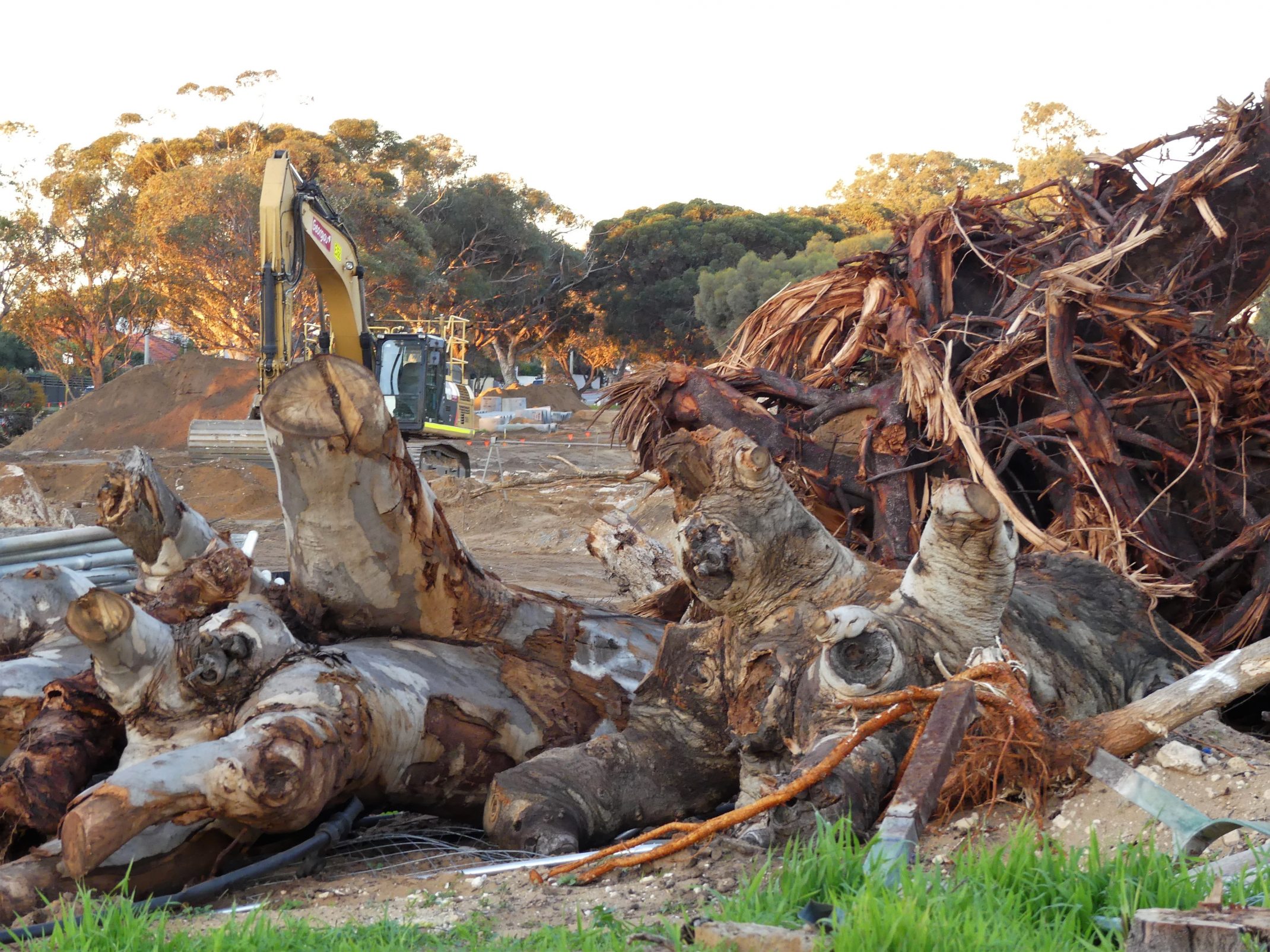 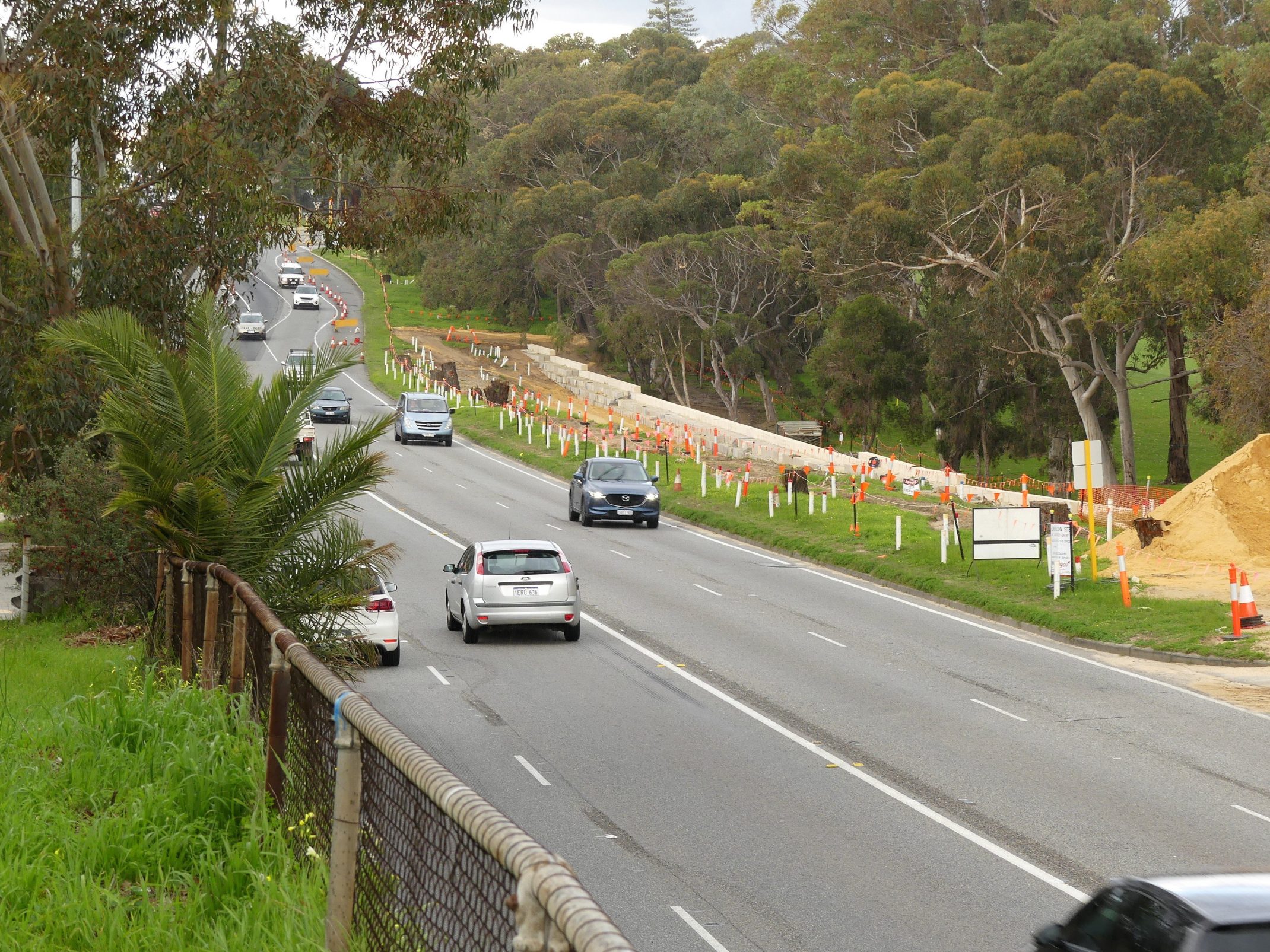 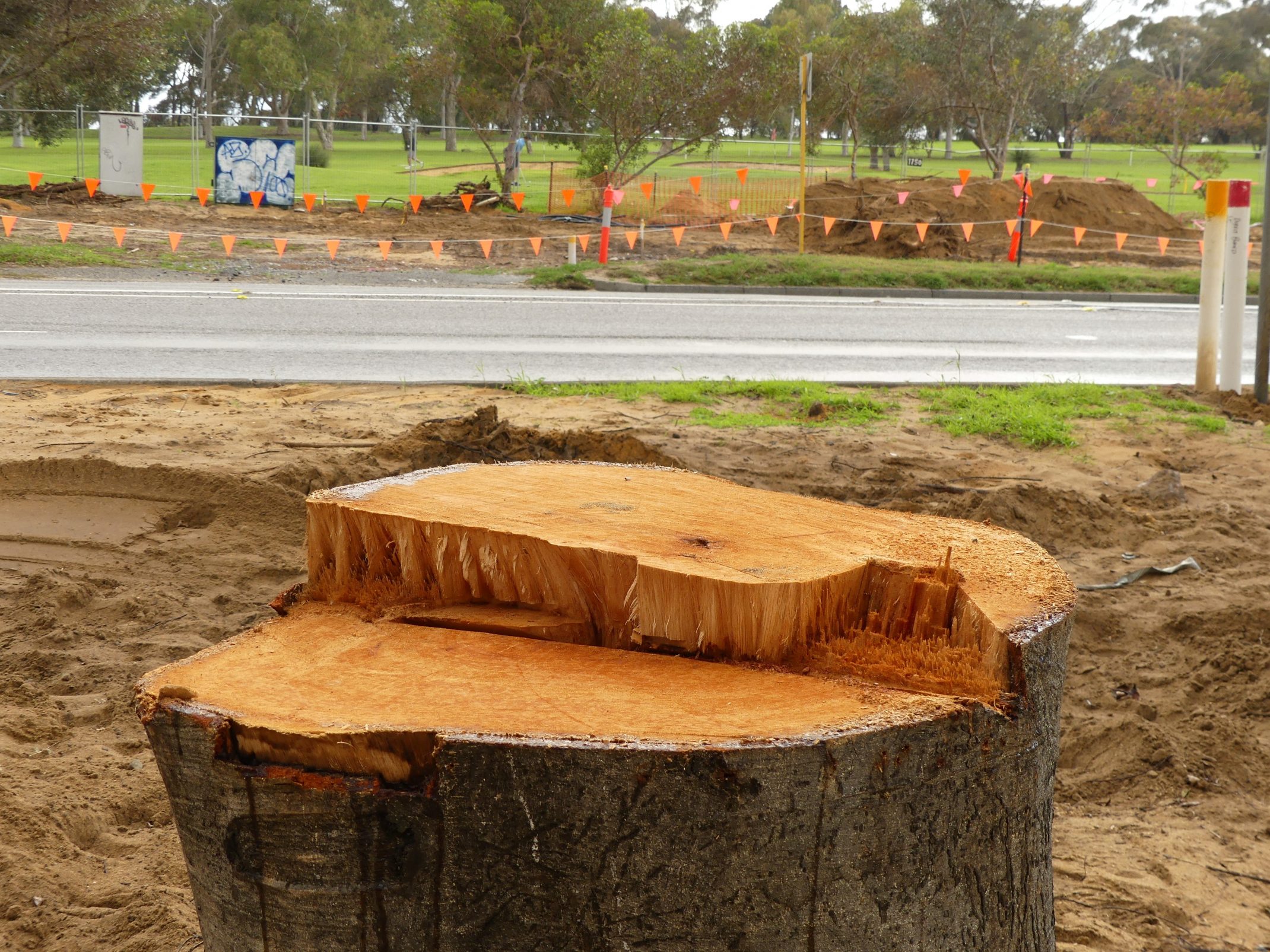 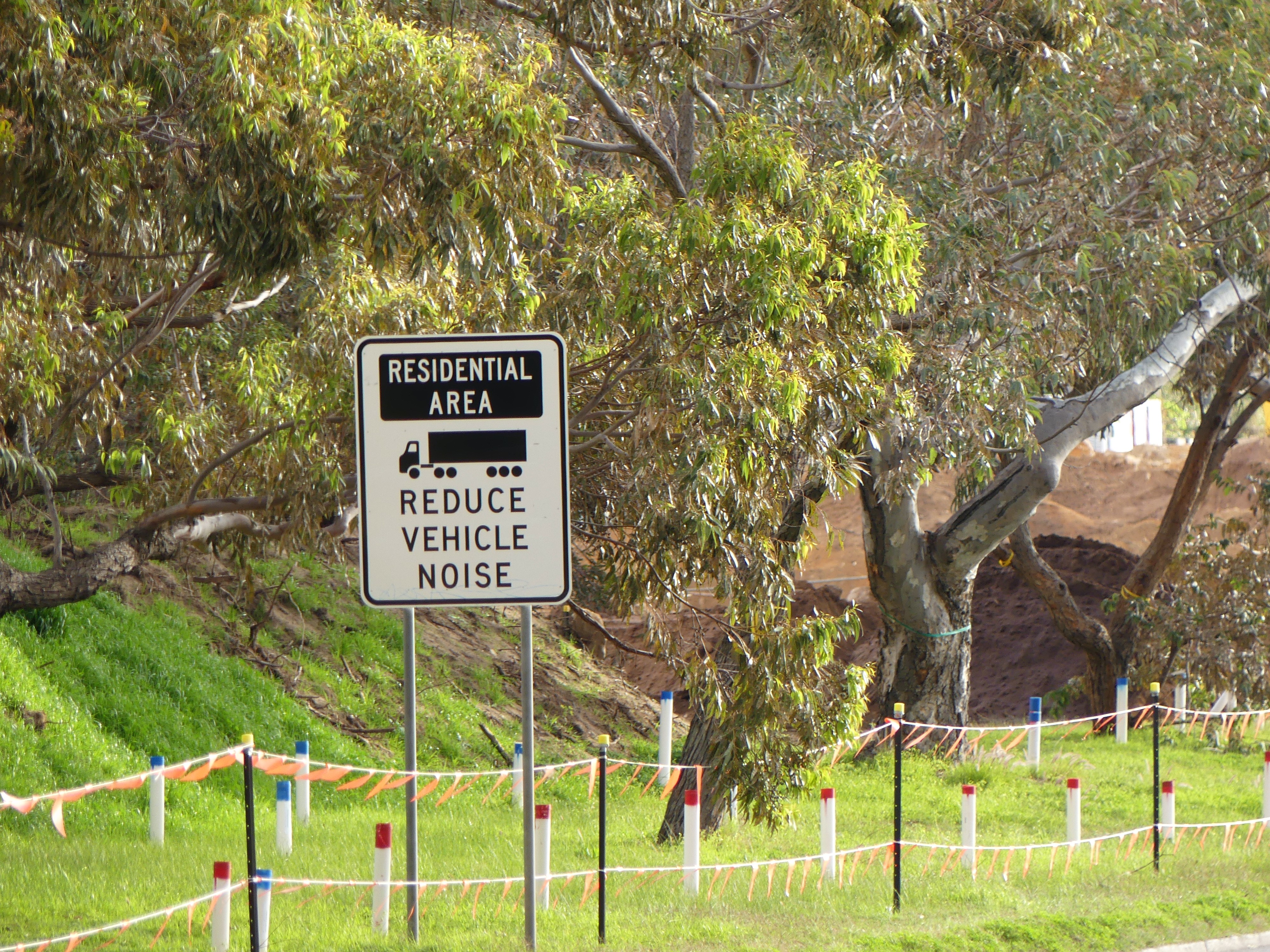 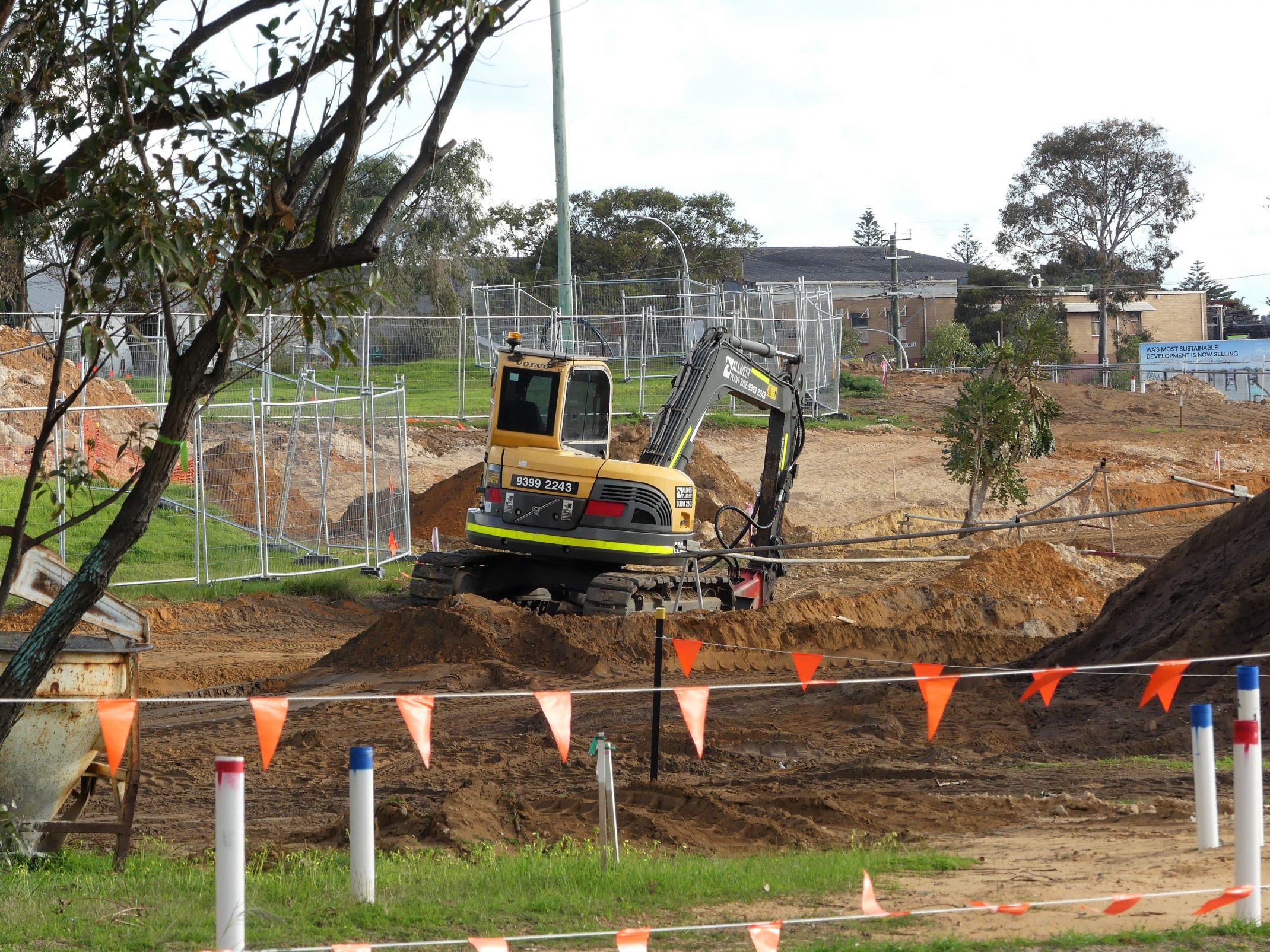 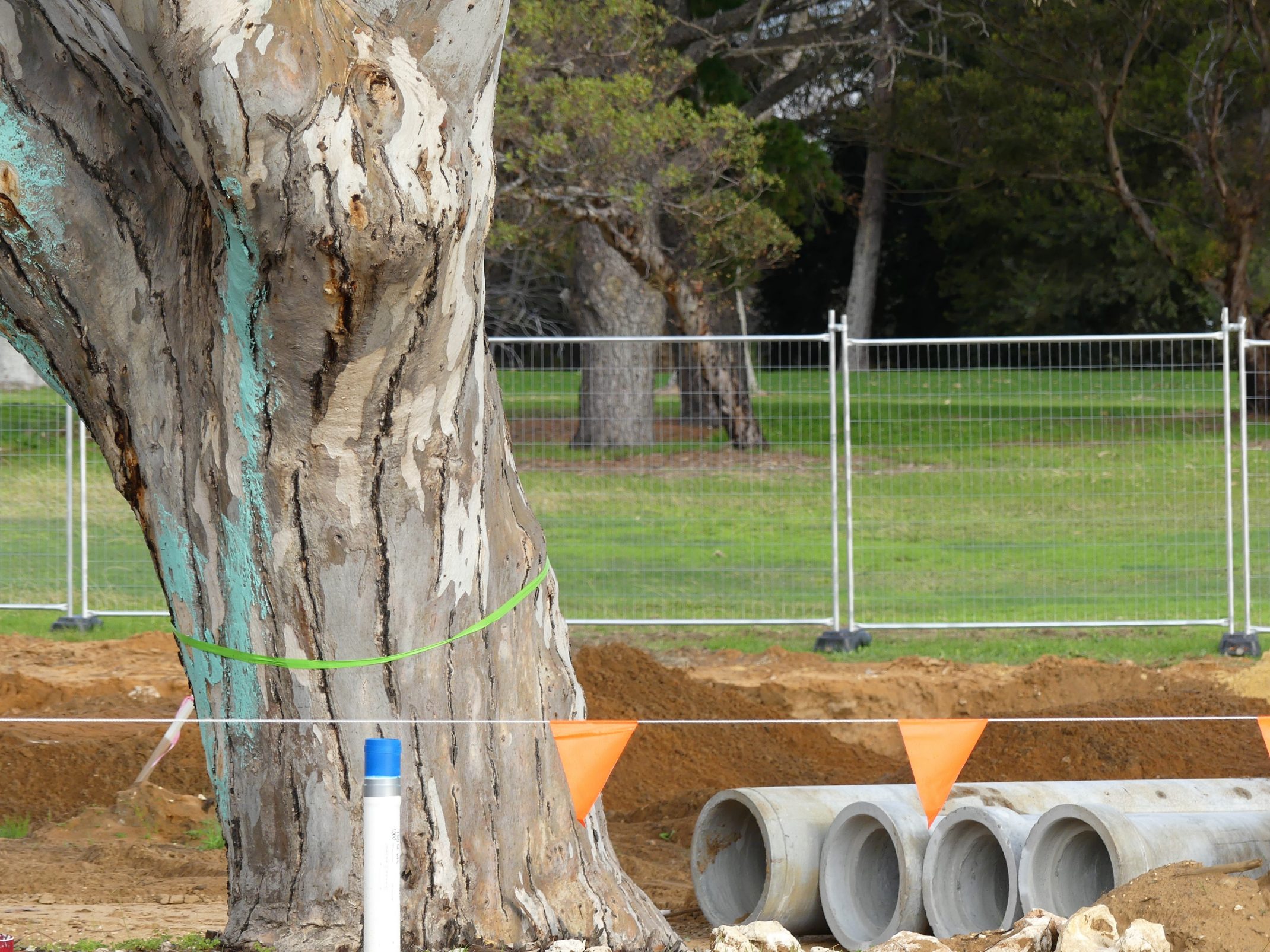 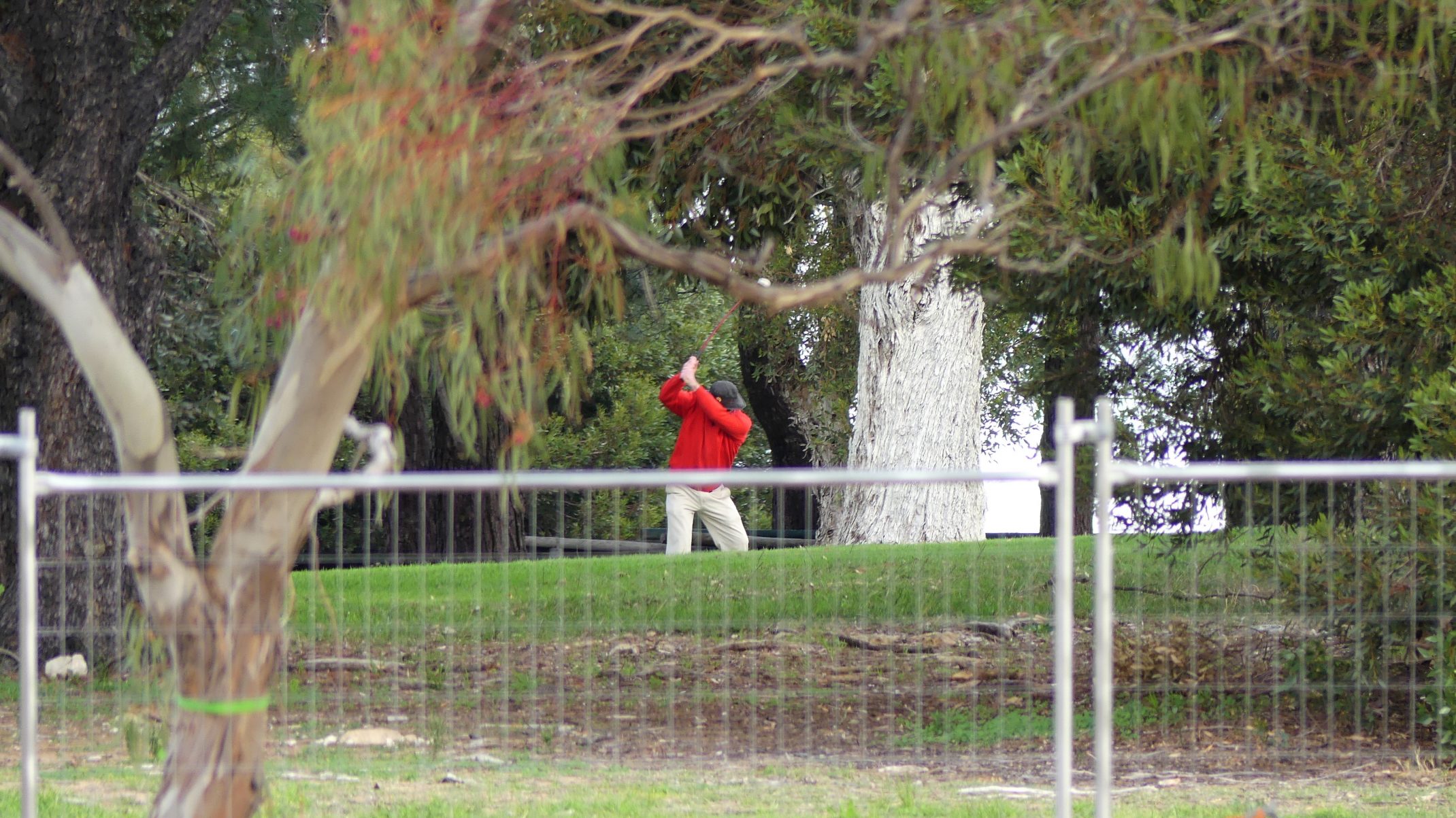 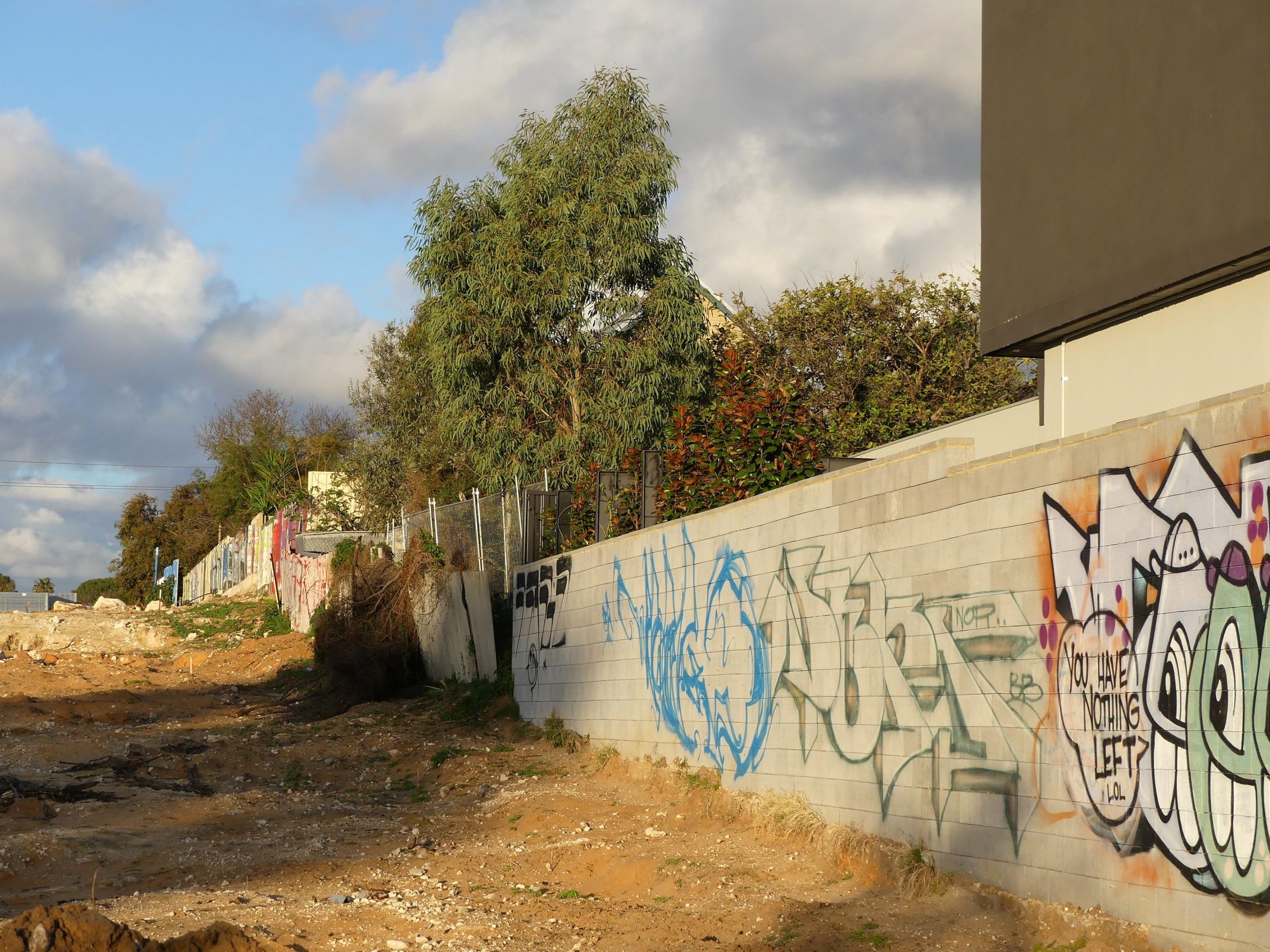 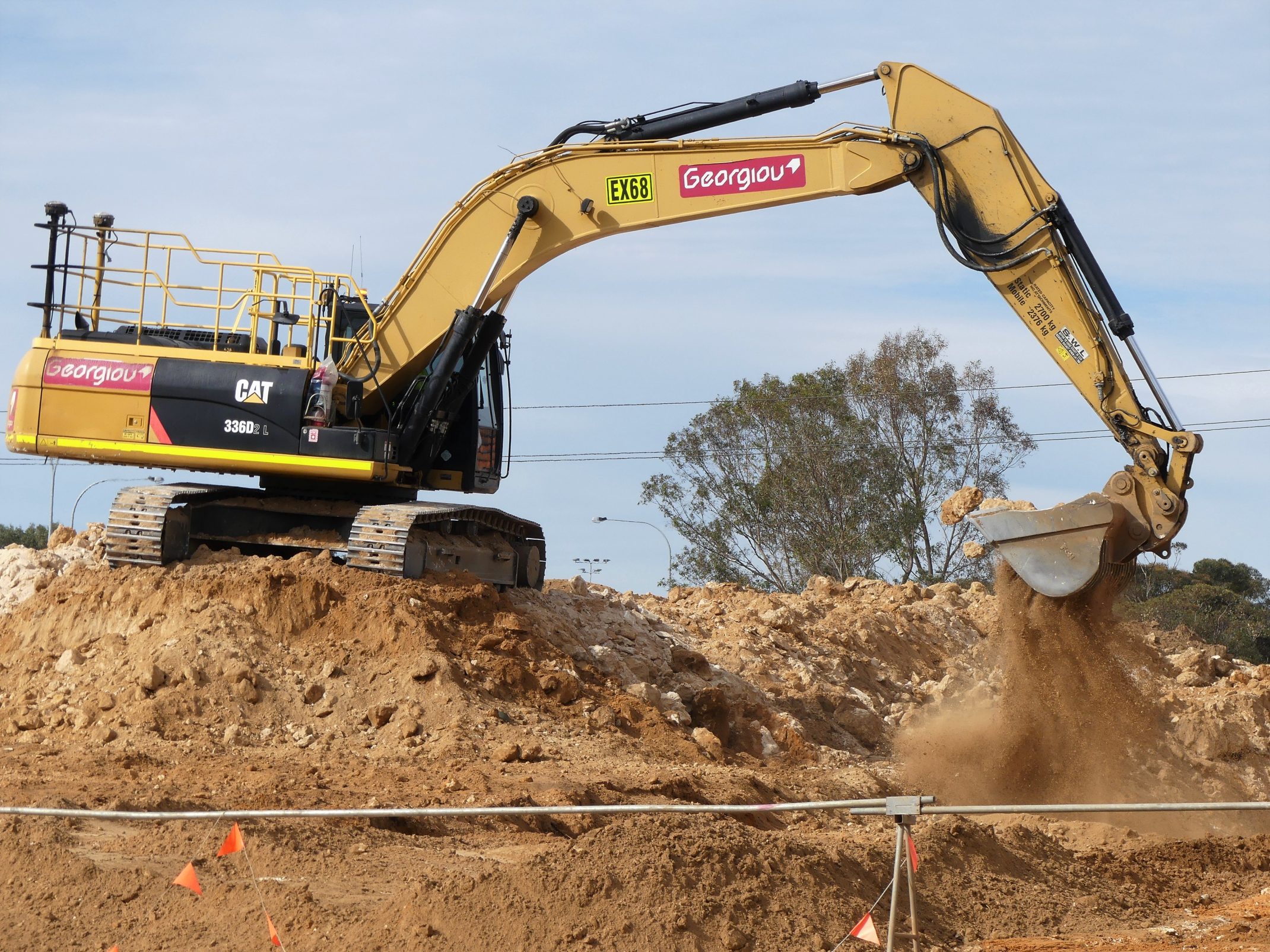 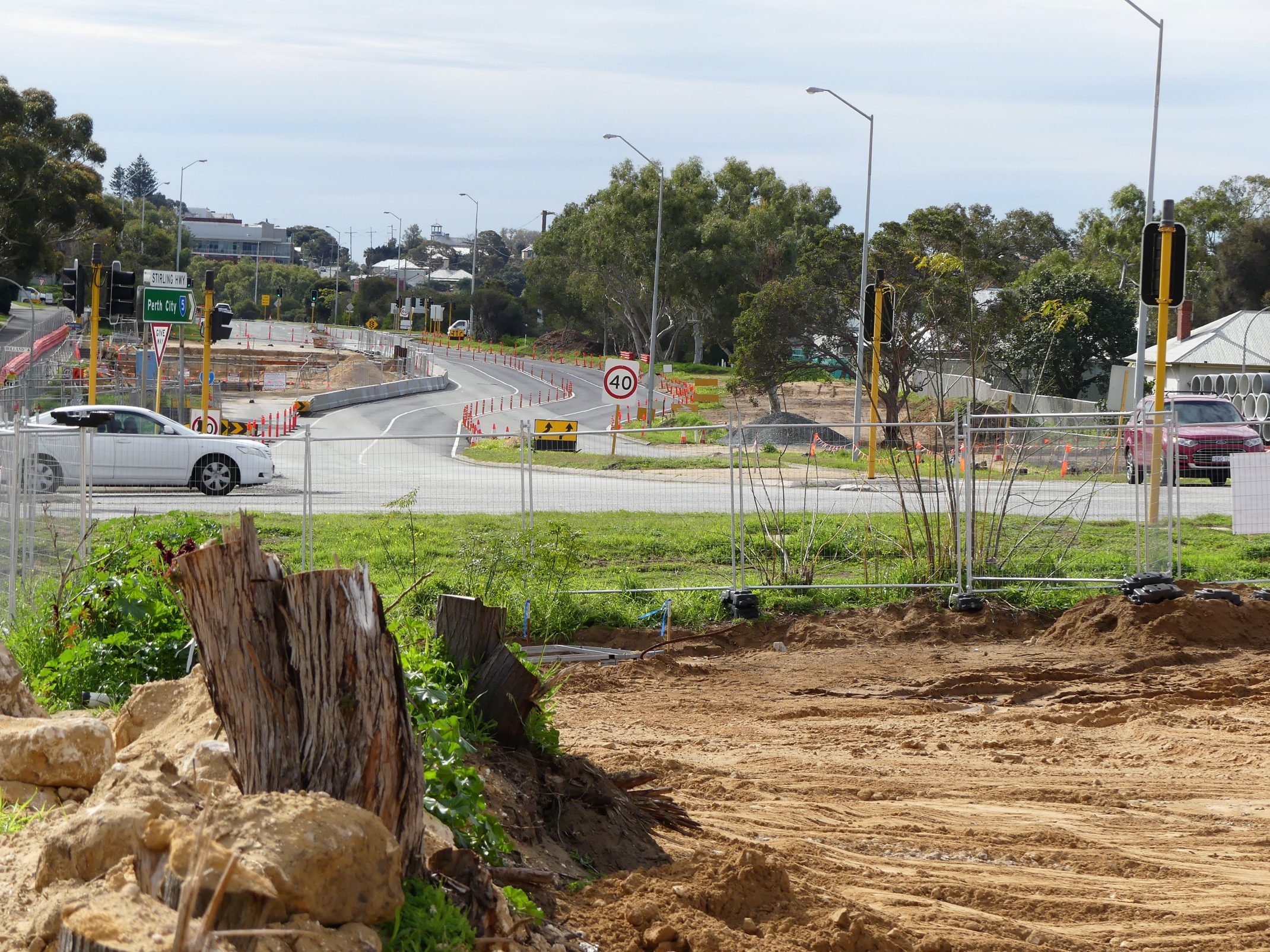