Friday on my mind – Coronavirus, Cruise Ships & The Blue Planet

Oh my! Until a relatively few short weeks ago, only infectious disease researchers were familiar with the word ‘Coronavirus’.
Now we all are.
Like other worrying viruses, it has been accorded its own name – COVID-19.
Maybe giving a deadly virus its own name is intended to make the whole thing seem more scientific, and manageable – appropriately dystopian, perhaps, in our increasingly dystopian world.
Not sure if the scientific, manageable bit is working, if that is what was intended. The dystopian bit is though. Fear has spread far and wide around the planet.
Cruise lines recently began announcing that a number of their big ships would soon start to frequent Fremantle a little more than usual to avoid the dreaded virus, as FSN recently reported. The Queen Mary 2 was the first to tie up, as we also reported, to great local acclaim. 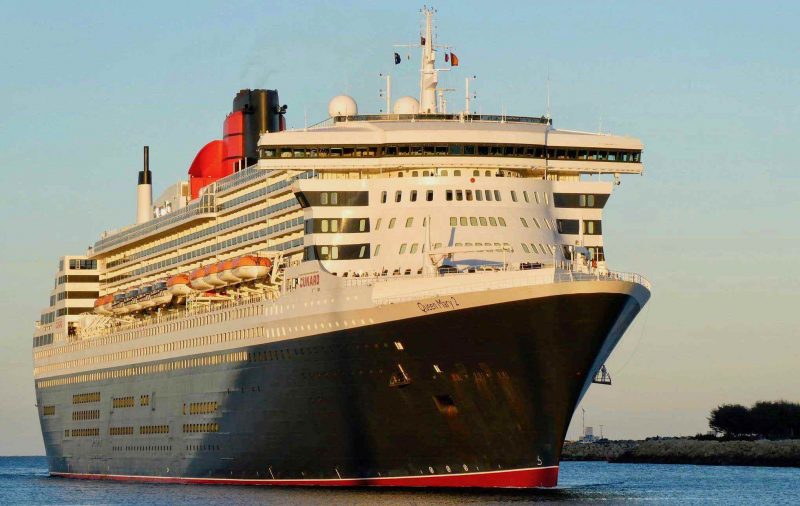