This July sees the return of the ‘Hidden Treasures Winter Music Series for 2017’.

It’s the sixth year that the City of Fremantle has presented Hidden Treasures.

It allows us to have a look inside some of the wonderful old venues that make up the ‘fabric’ of Fremantle.

Have you been up to the Navy Club, been in the Orient or the National lately?

Are you intrigued by the Buffalo Club? 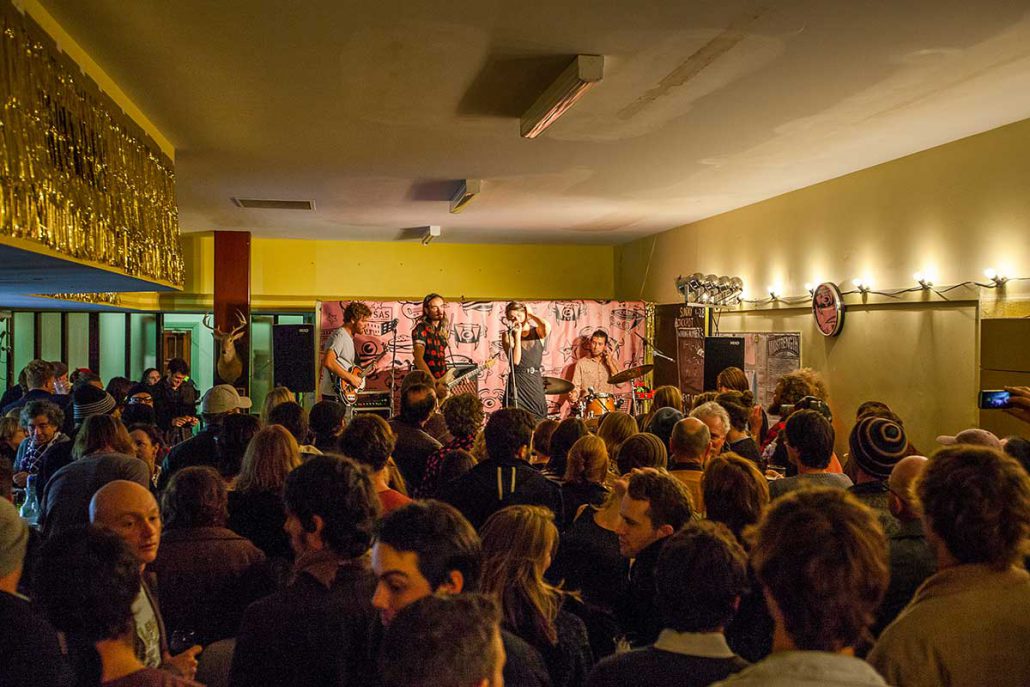 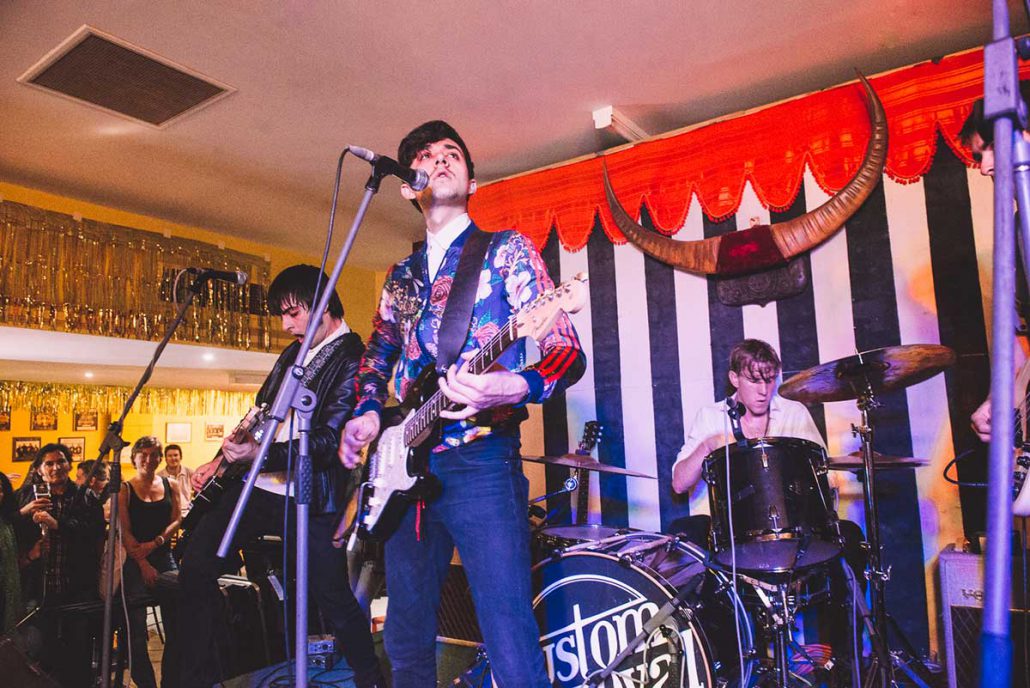 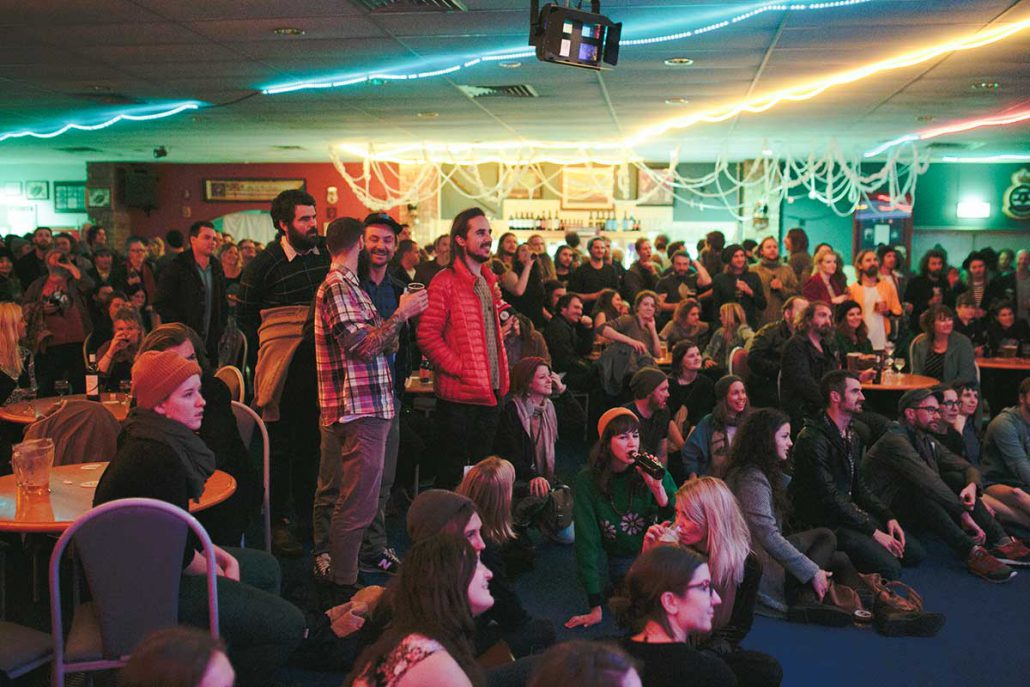 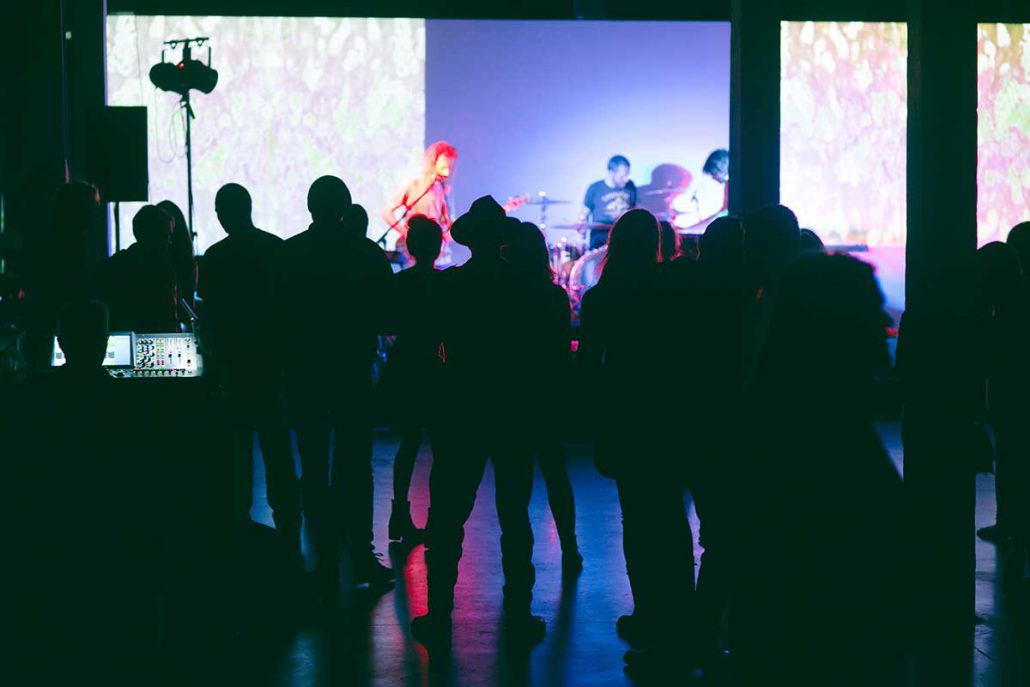 ‘Hidden Treasures’ has become huge on the local Fremantle Music calendar. it is for all ages.

Come along and listen to the latest and greatest young acts or listen to some of the ‘seasoned’ performers who have played in Fremantle for years.

This year for the first time, the Fremantle Tram will pick you up from one of the venues, before heading to some of Freo’s most iconic locations- You might just get an acoustic concert at the North Mole Lighthouse if you are lucky!

Don’t miss it, July comes and goes quickly and it will be another year before get the chance to do it again.

Tickets to Hidden Treasures are $20 on the night only- tickets give you entry to all venues.

*Lucky Oceans will be playing at the Navy Club as part of Hidden Treasures.  We recently interviewed Lucky for our ‘Fremantle People’ department, you can listen to the interview here.