Home 2020 January 16 Getting to Zero: Looking after cyclists and pedestrians

Getting to Zero: Looking after cyclists and pedestrians

In 2019, Oslo, the capital of Norway, recorded zero cyclist and pedestrian fatalities.

Vision Zero was introduced in 1997 by Sweden’s parliament. It has now been adopted in many parts of the world, including Australia. It involves the concept, and ethical necessity, of achieving zero traffic fatalities and serious injuries. The basic principle is that –
‘It can never be ethically acceptable that people are killed or seriously injured while moving within the road transport system.’

Technically, Oslo has not fully achieved Vision Zero, because there was a single traffic fatality in Oslo last year, which involved a person driving into a fence. 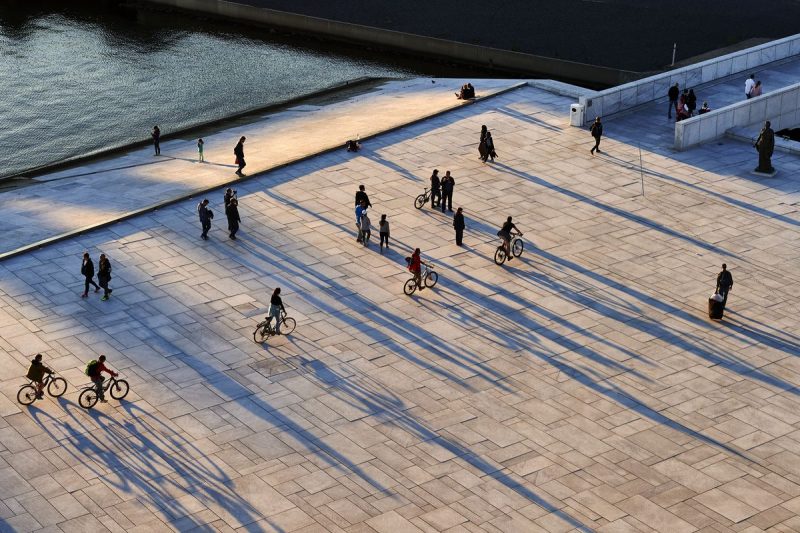 Oslo’s Vision Zero success has not occurred overnight. According to the Norwegian newspaper Aftenposten, which announced the city’s Vision Zero progress, there were 41 traffic deaths in 1975, before traffic safety measures such as lower speed limits became more commonplace. A decade later, the number of traffic deaths dropped to 27. Just five years after that, in 1990, the number dropped to 18.

Prior to 2019, Oslo’s least deadliest year for traffic accidents had been 2005, with 3 fatalities.

Meanwhile, the goal of Vision Zero remains elusive across cities in the United States—which experienced the highest number of cyclist fatalities in 30 years in 2018. New York City in particular is struggling to improve cyclist and pedestrian safety; last year, the city saw 29 cyclist fatalities, compared to 10 the year prior.

One of the identified issues in the US, and arguably Australia too, is that the ratio of cars to bicycles is much higher in cities than in many European cities. There is much less traffic in Oslo. The rail system is established in Oslo, clean and almost completely crime free, so people use it. Others also point out that crosswalks are huge and visible. Critics in the US complain that authorities think it is possible to paint a few bike lanes, put cyclists on the road and suddenly drivers will changes their ways.

So, how has Oslo been able to come so close to what has previously been a seemingly unattainable goal?

Well, the article from Aftenposten suggests that the city hasn’t really implemented any groundbreaking solutions. Rather the most probable reasons for the city’s drastic improvement in traffic safety include: more bike infrastructure, lower speed limits, fewer vehicles on the road overall, less traffic in residential areas, speed bumps, vehicles equipped with better technology, and better roads in general.

The city has also created car-free ‘heart zones’ around every primary school in an effort to focus on child safety in particular. No children, up to 15 years of age, were killed in traffic accidents in all of Norway last year.

Western Australia has its own Towards Zero Strategy, which you can see here.

The Oslo experience will provide food for thought as to how effective our State strategy is. Fremantle has become more cyclist and pedestrian conscious in recent years, but no doubt more can be done to emulate what Oslo does. 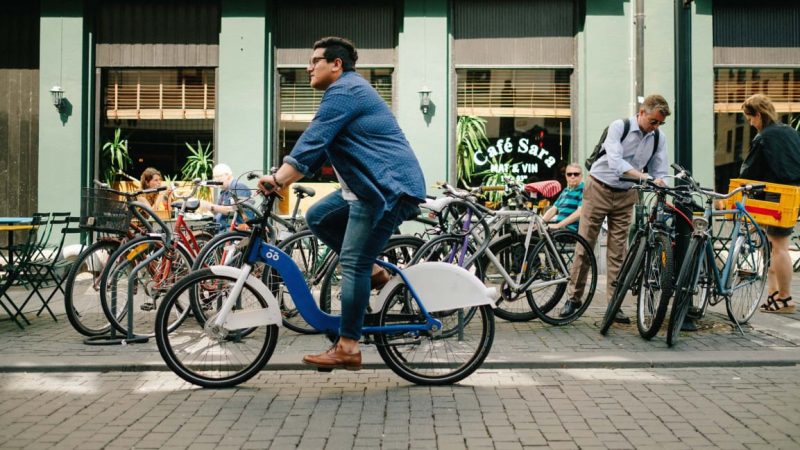