Voyages of Discovery – Join The Leeuwin And Set Sail

When tall ships sailed to all parts of the world they had to be sturdy and self-sufficient to survive. Leaving the world they knew behind, crews had to rely on each other and learn to provide for themselves in strange seas. Voyages were not only about mapping lands previously unheard of and identifying commercial and military opportunities; they were also personal voyages of discovery for those who sailed in these remarkable ships. During such lengthy passages sailors acquired skills, learnt about themselves, and returned as resilient and capable mariners.

So it is with with the STS Leeuwin II. She is well named. It was the original Leeuwin, or Lioness, a Dutch galleon of the East India Company that discovered and mapped parts of the south-west corner of Australia in March 1622. Mathew Flinders later named Western Australia’s most south west cape, Cape Leeuwin.  The current version is a three masted sail training ship designed in the barquentine style popular in the 1850s. The ship offers young people aged between 14 and 25 the opportunity to sail in a tall ship in its ‘Leeuwin Ocean Adventure Programs’. Programs include voyages of different lengths, providing opportunities for those who are yet to try their ‘sea legs’ to experience life in a tall ship. The process begins with a practice journey to meet your crew, learn essential knots, climb the rigging and be introduced to ship handling (including tacking and wearing ship). Sailors progress to longer voyages that require the crew to stay aboard over night. Details can be found, and bookings made, at www.sailleeuwin.com.

The Leeuwin voyages have been established for over thirty years, they are safe and trusted programs operated by the not-for-profit Leeuwin Foundation. If you become one of the more than 40,000 young people who have sailed in the Leeuwin since 1986 you will enter unexplored territory and be introduced to new friends outside your school, university, workplace or sporting groups. You will be challenged to learn skills that will better equip you for life and for the work-place. Communication, leadership, teamwork and the ability to collaborate with people of different ages and backgrounds are essential life skills. These voyages can earn WACE points for those in the later years of high school and introduce you to career opportunities at sea.   Just remember, ‘Twenty years from now, you will be more disappointed by the things you didn’t do than those you did. So throw off the bowlines. Sail away from safe harbour. Catch the wind in your sails. Explore. Dream. Discover.’[1] Here are some images to show you what you might be missing. 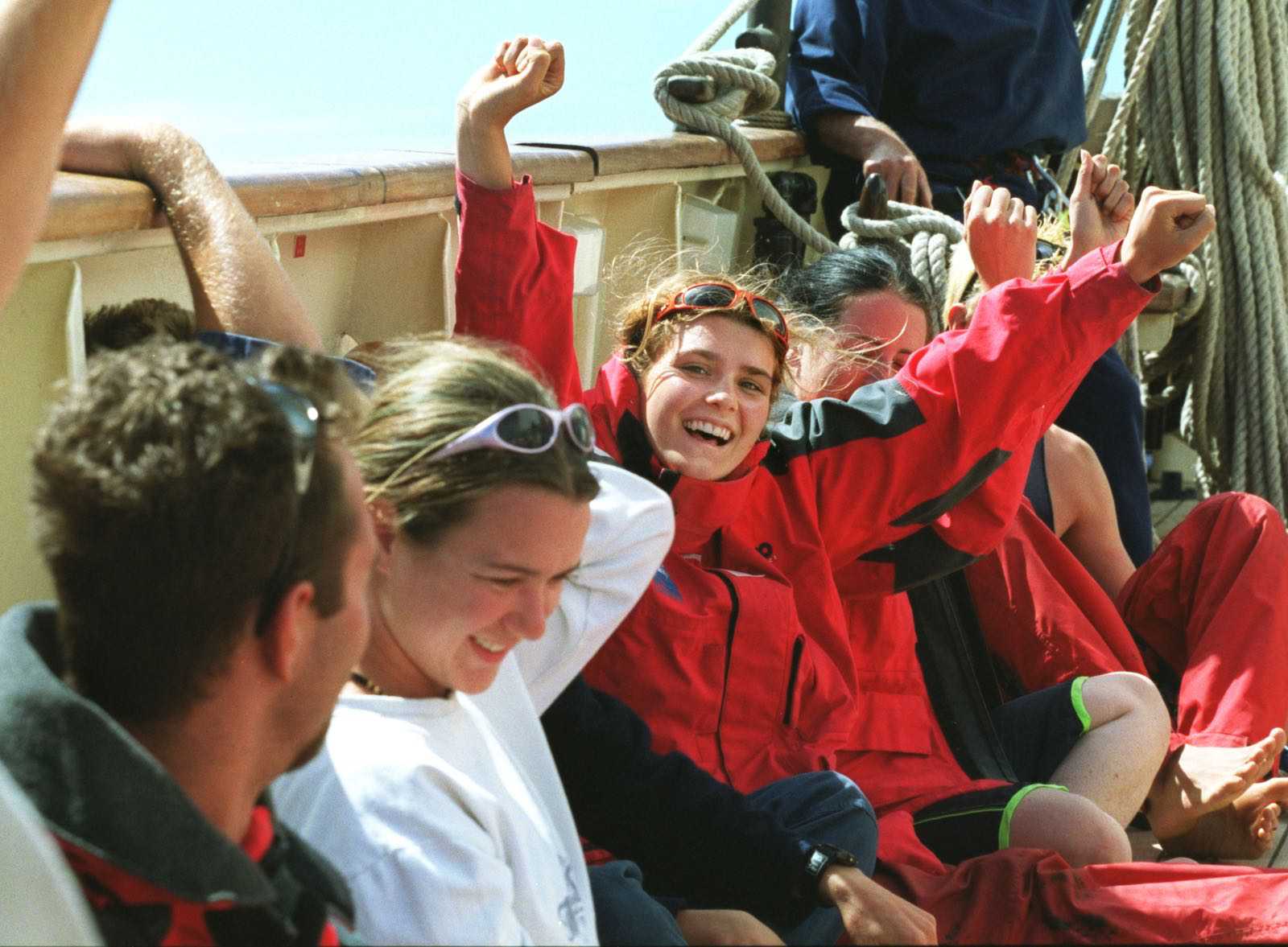 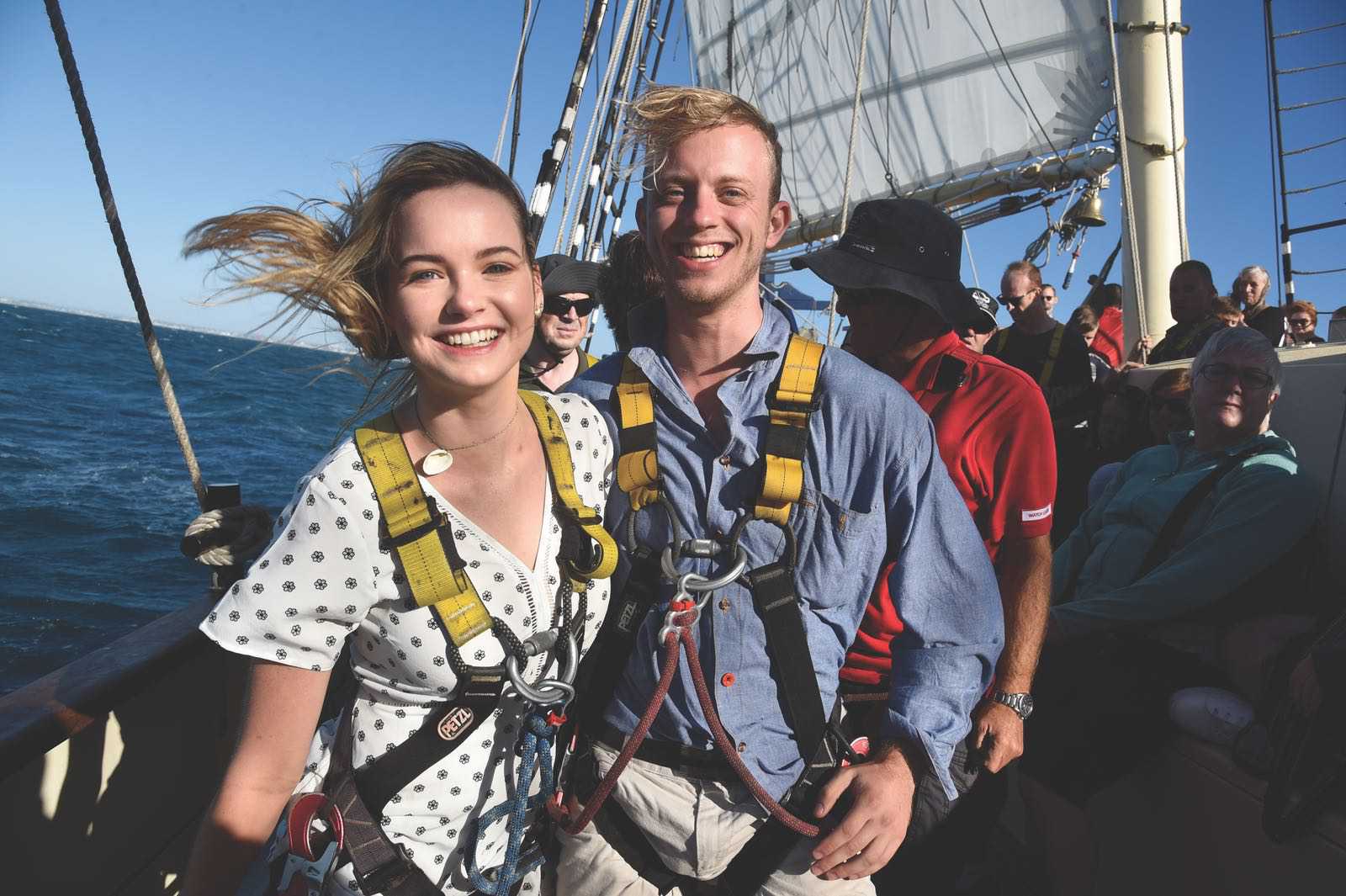 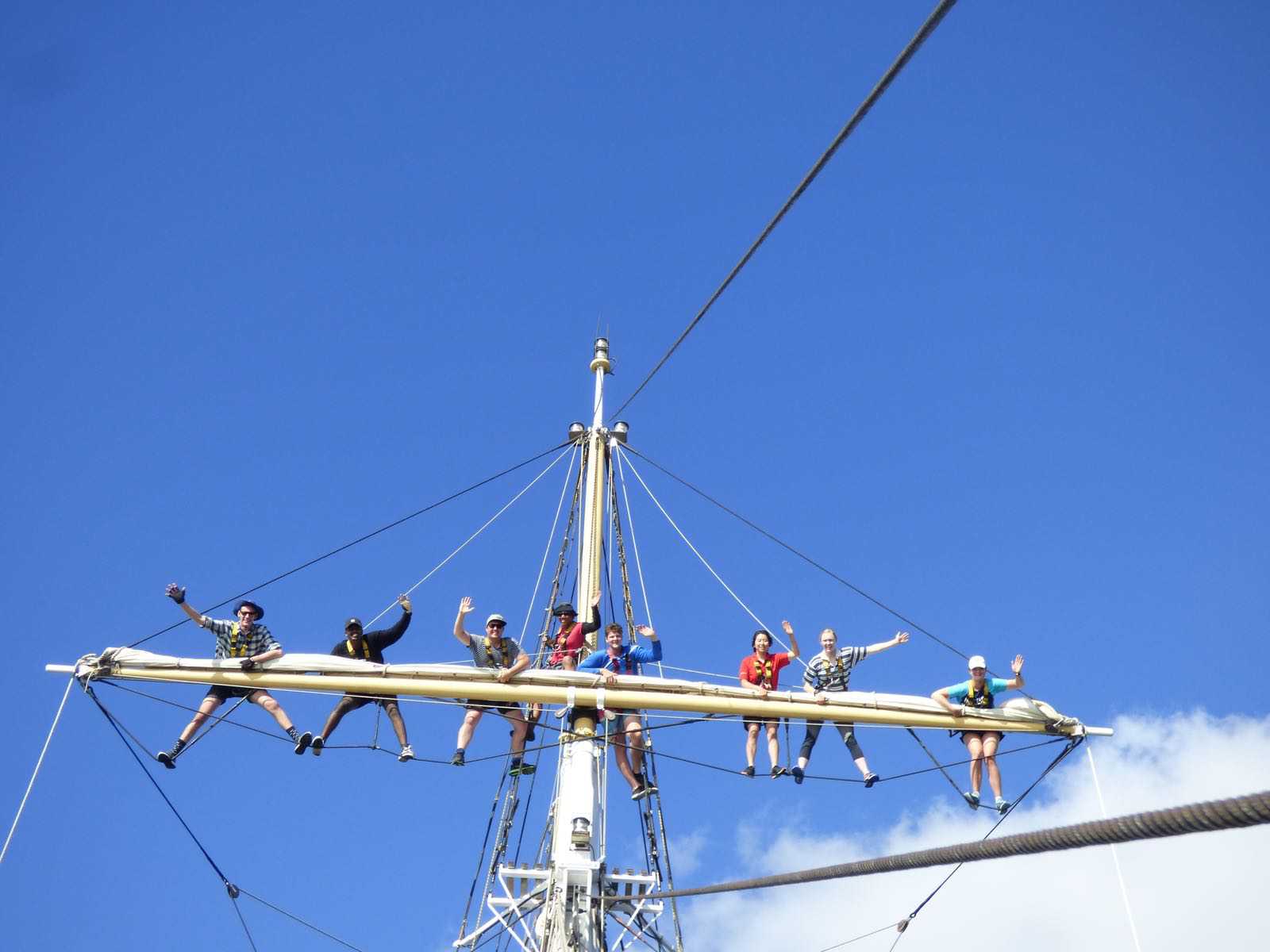 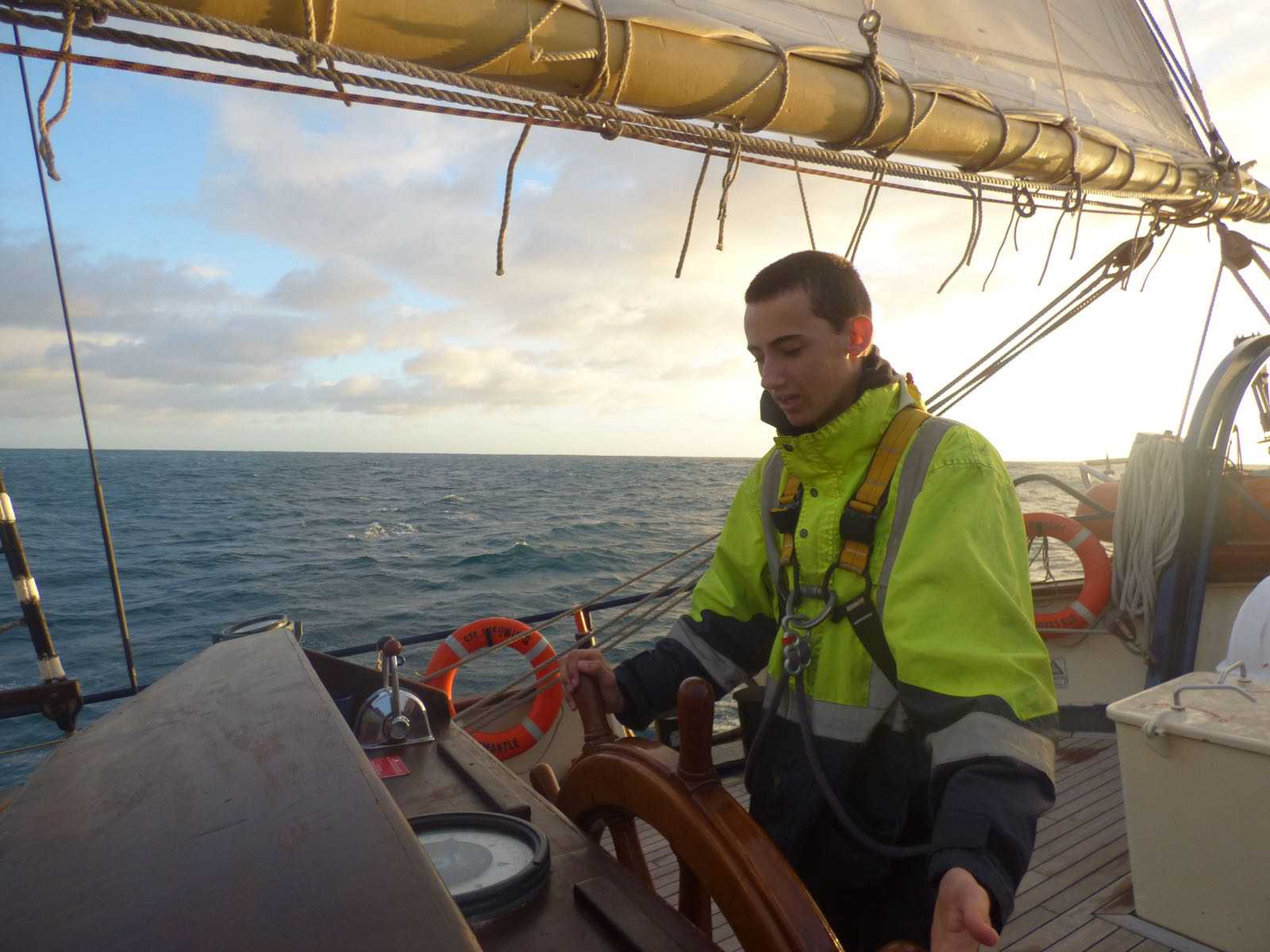 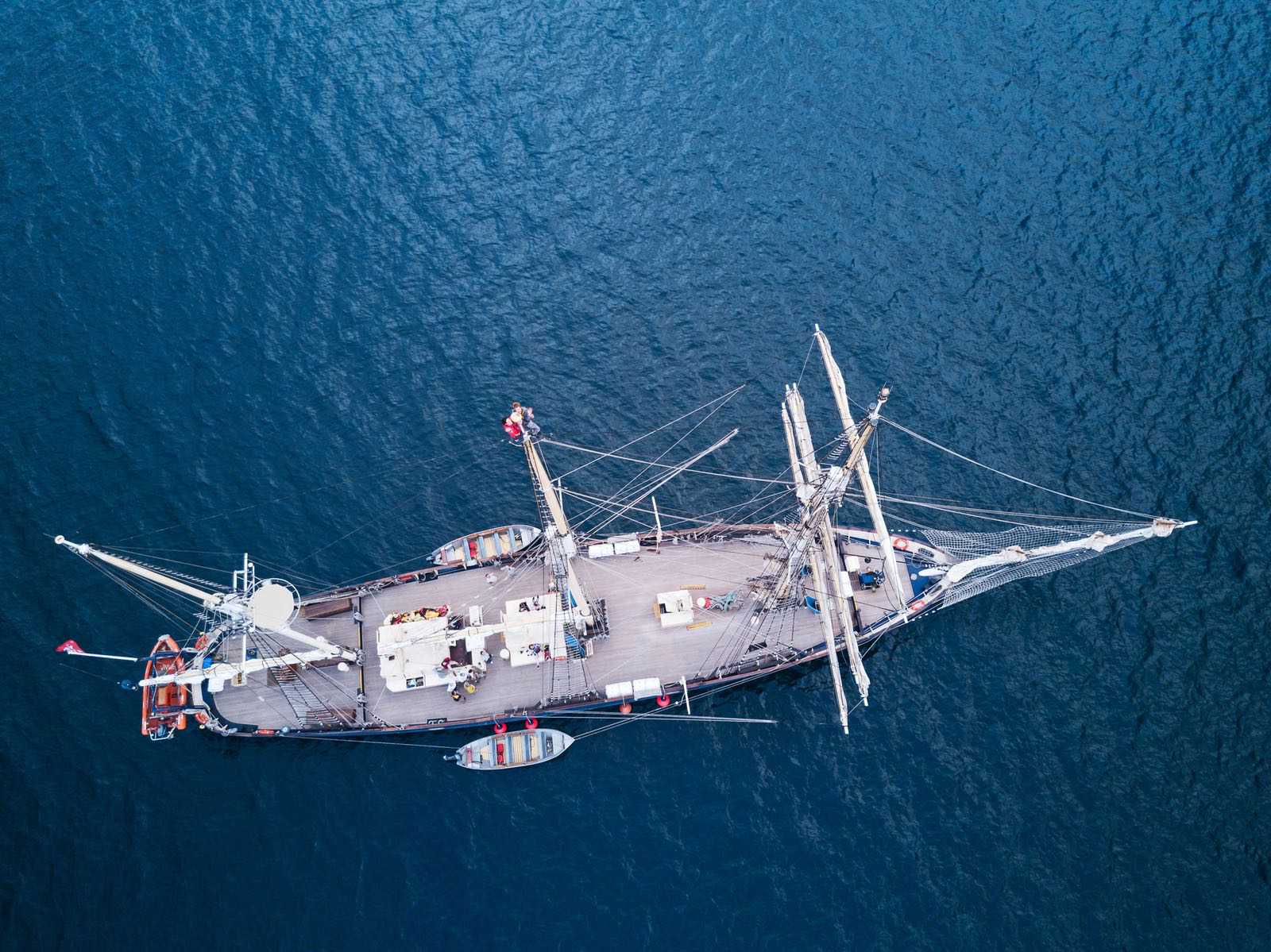 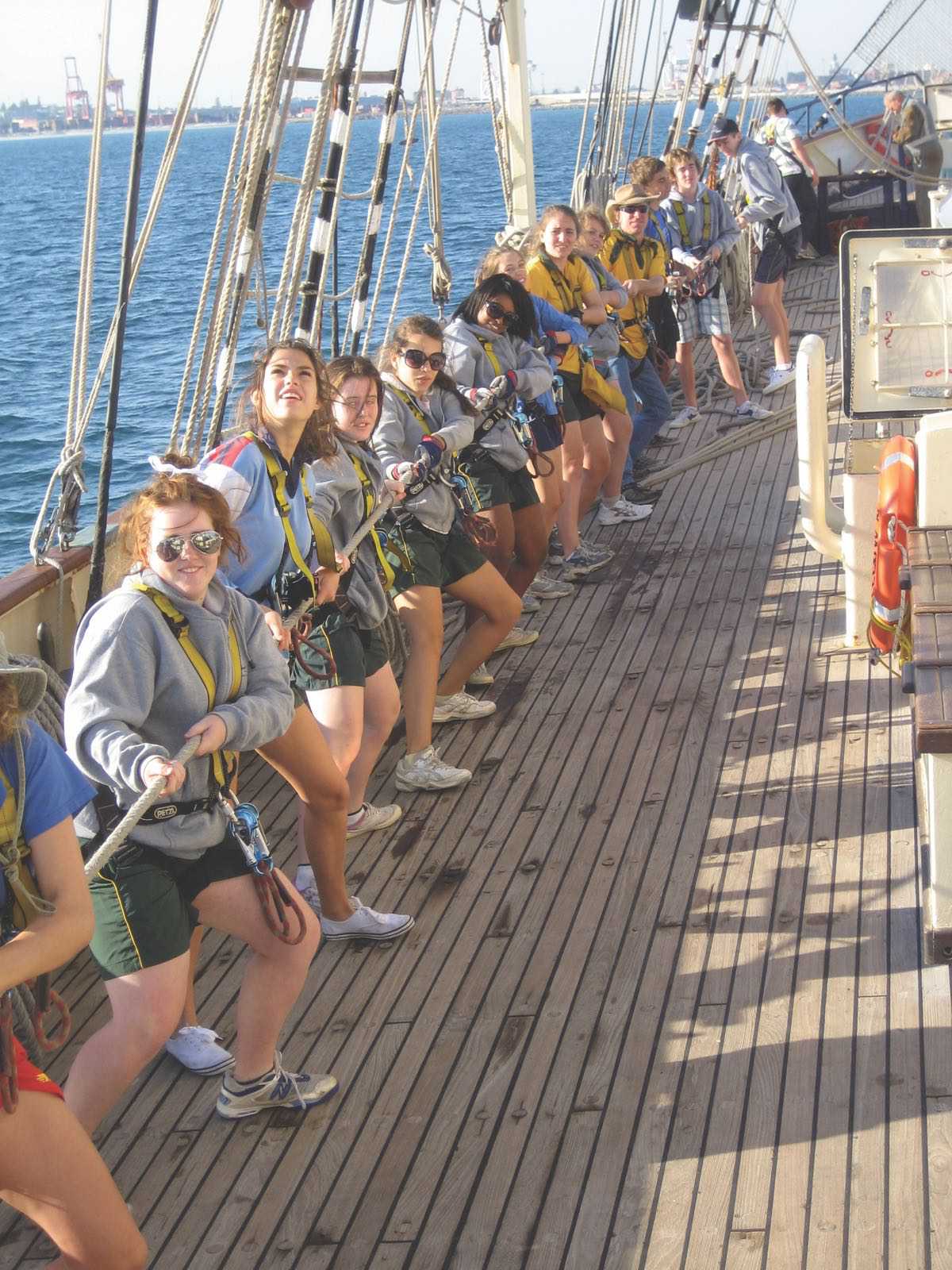 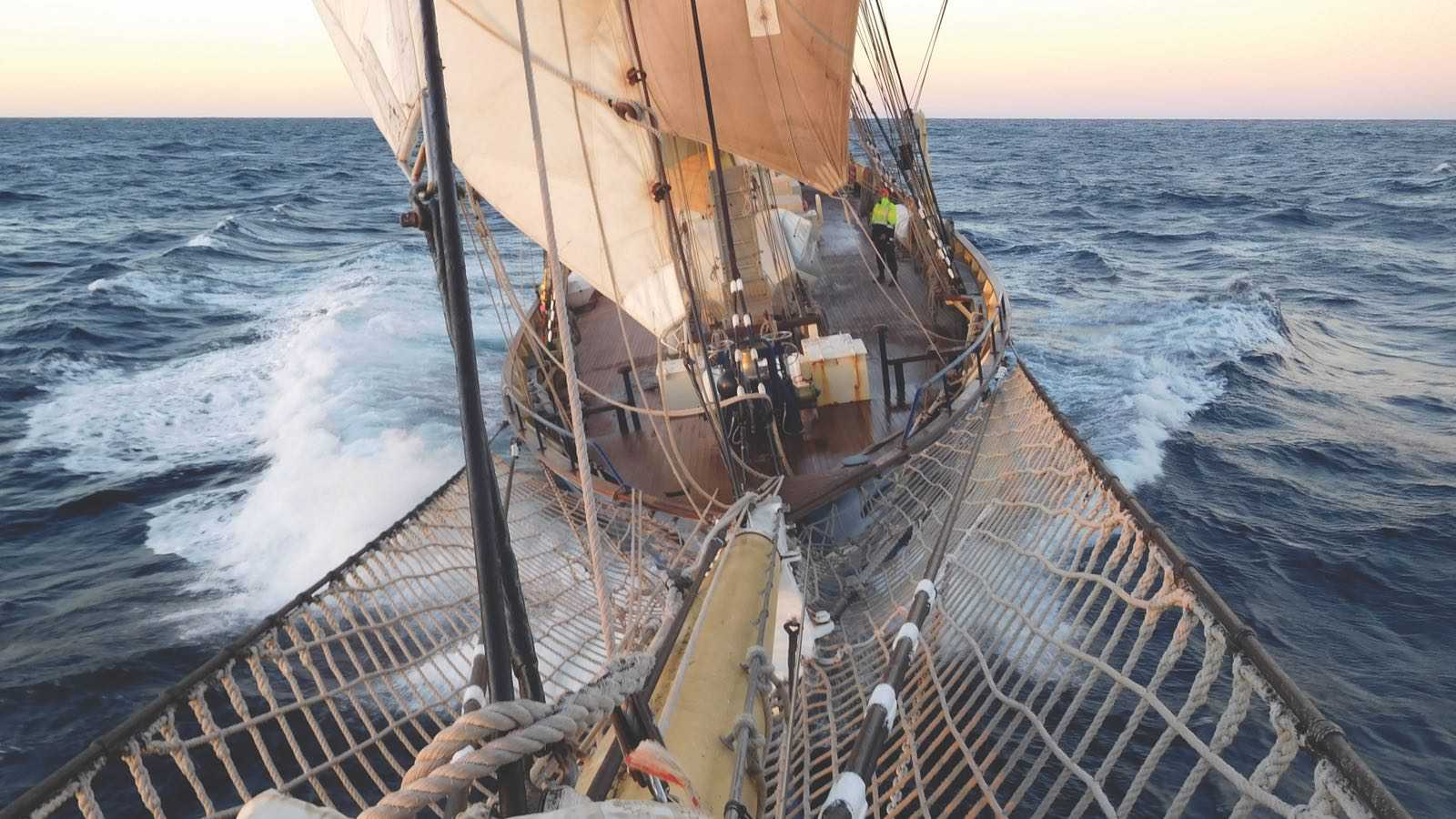 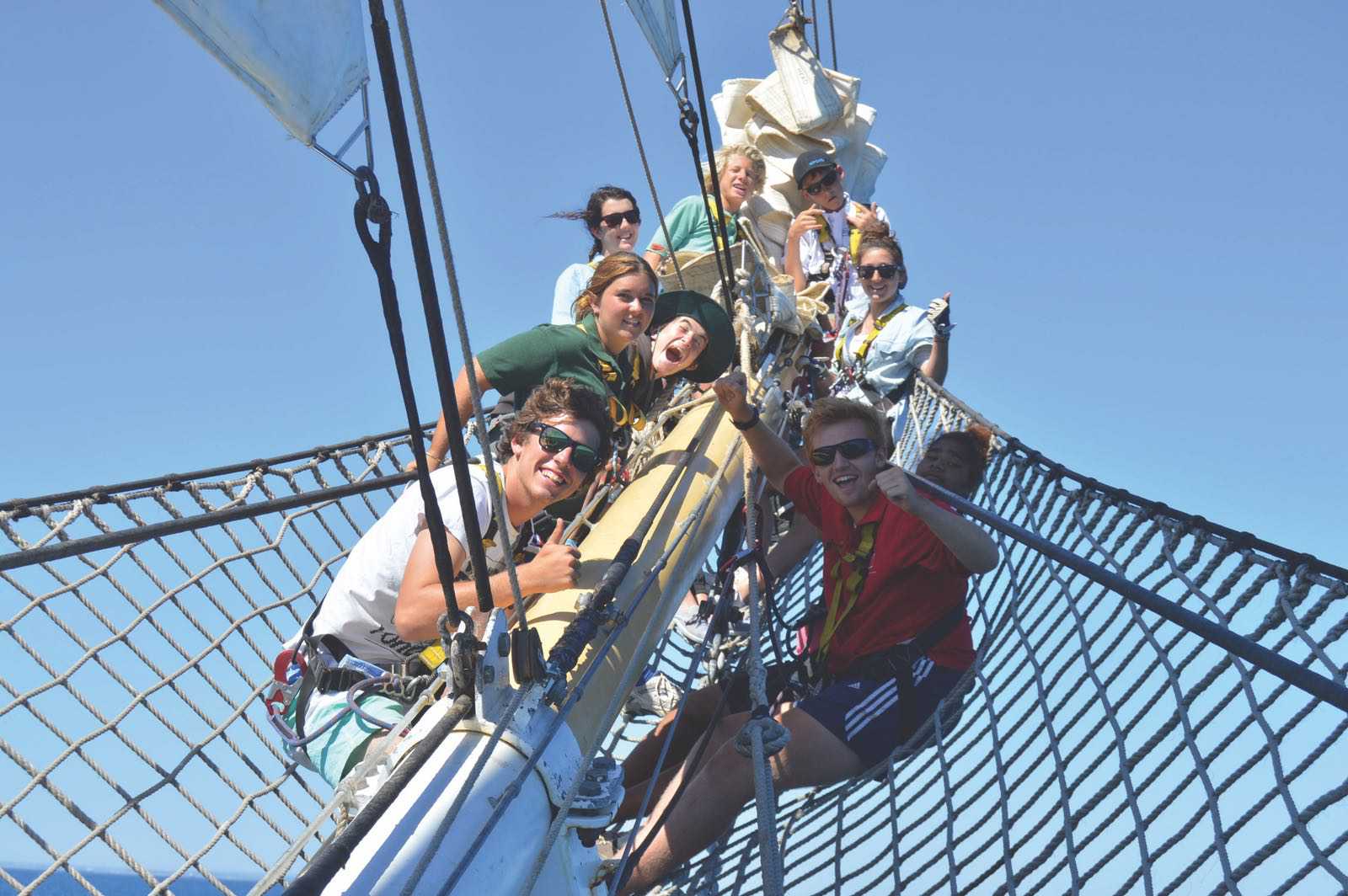 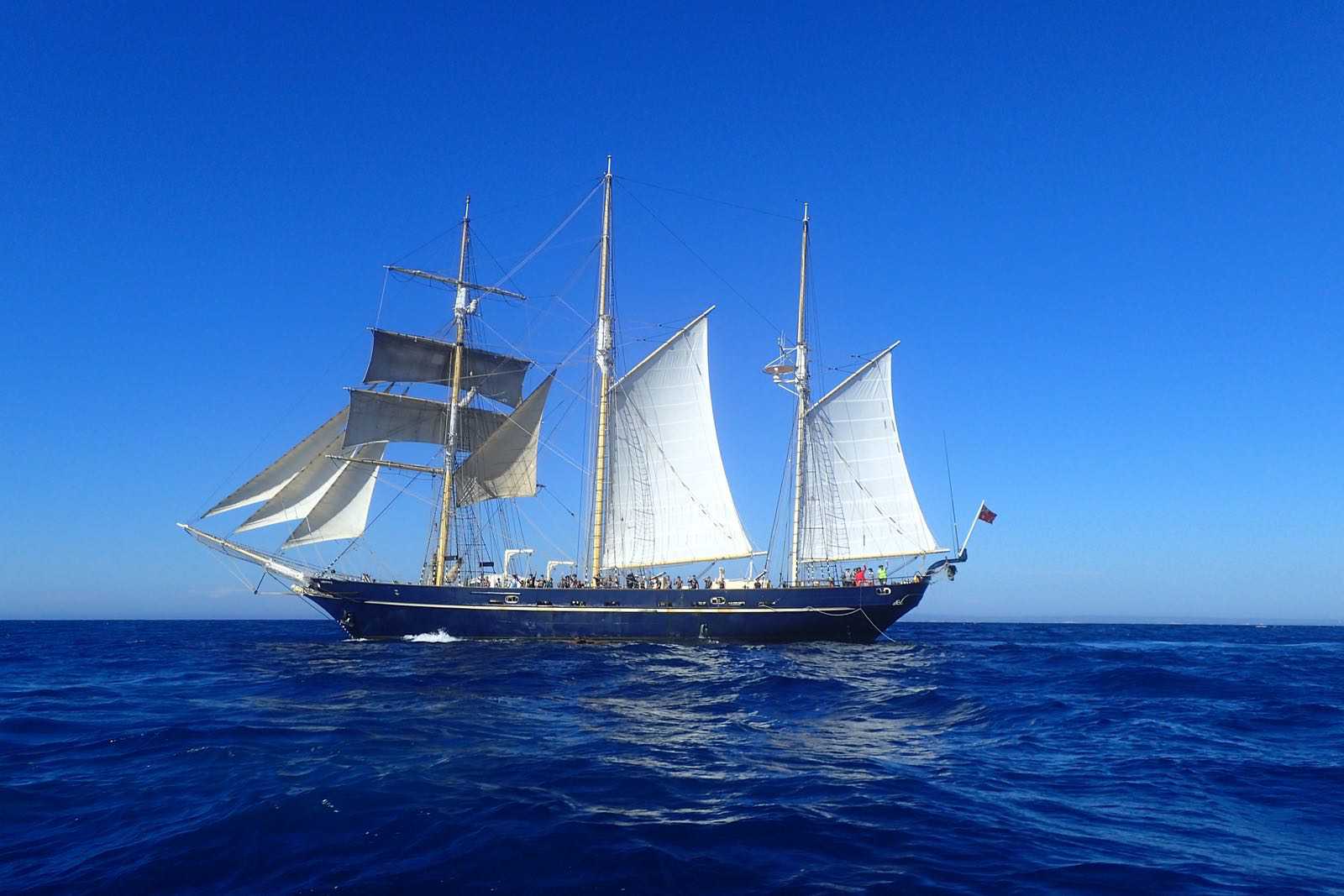 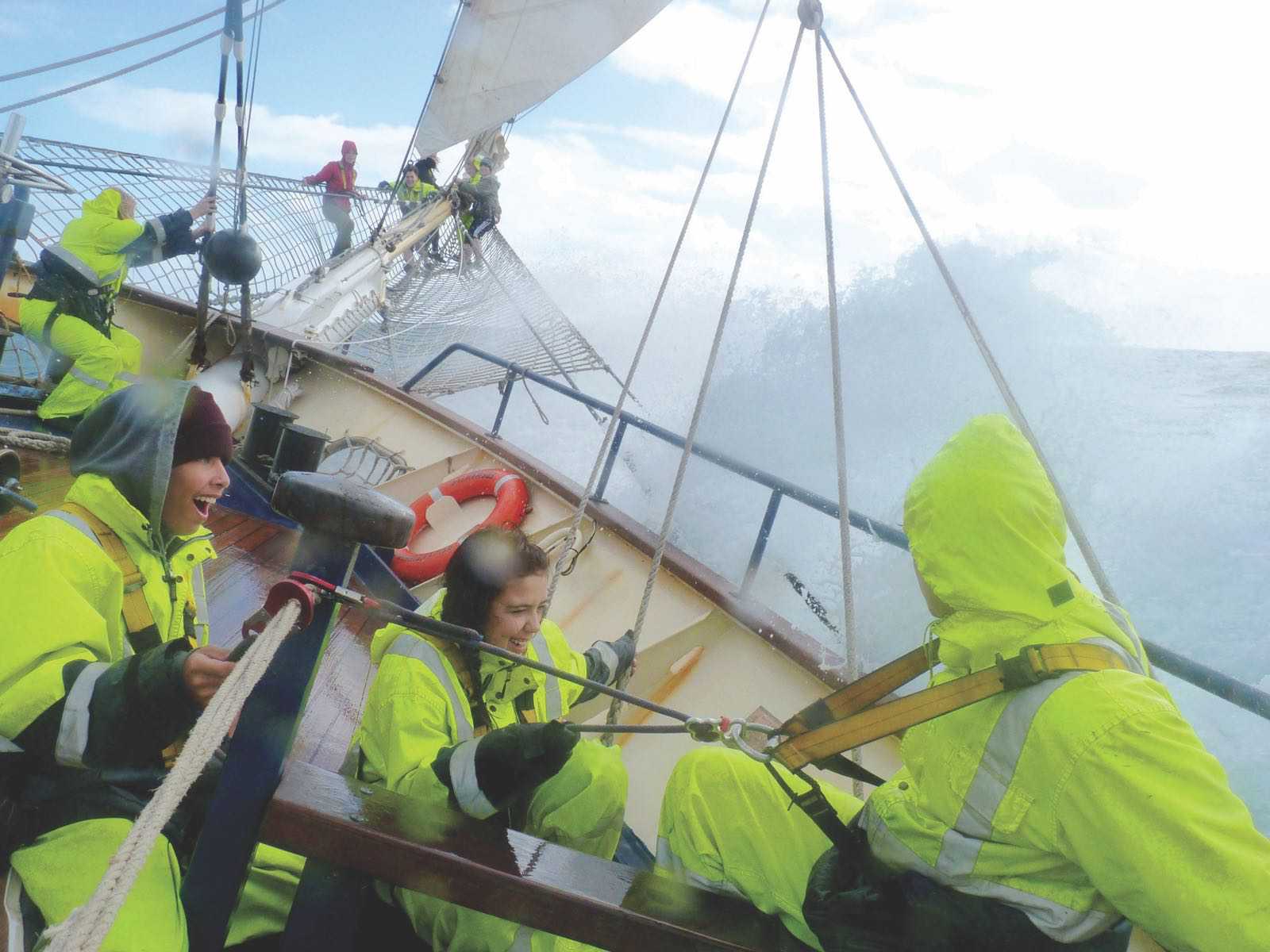 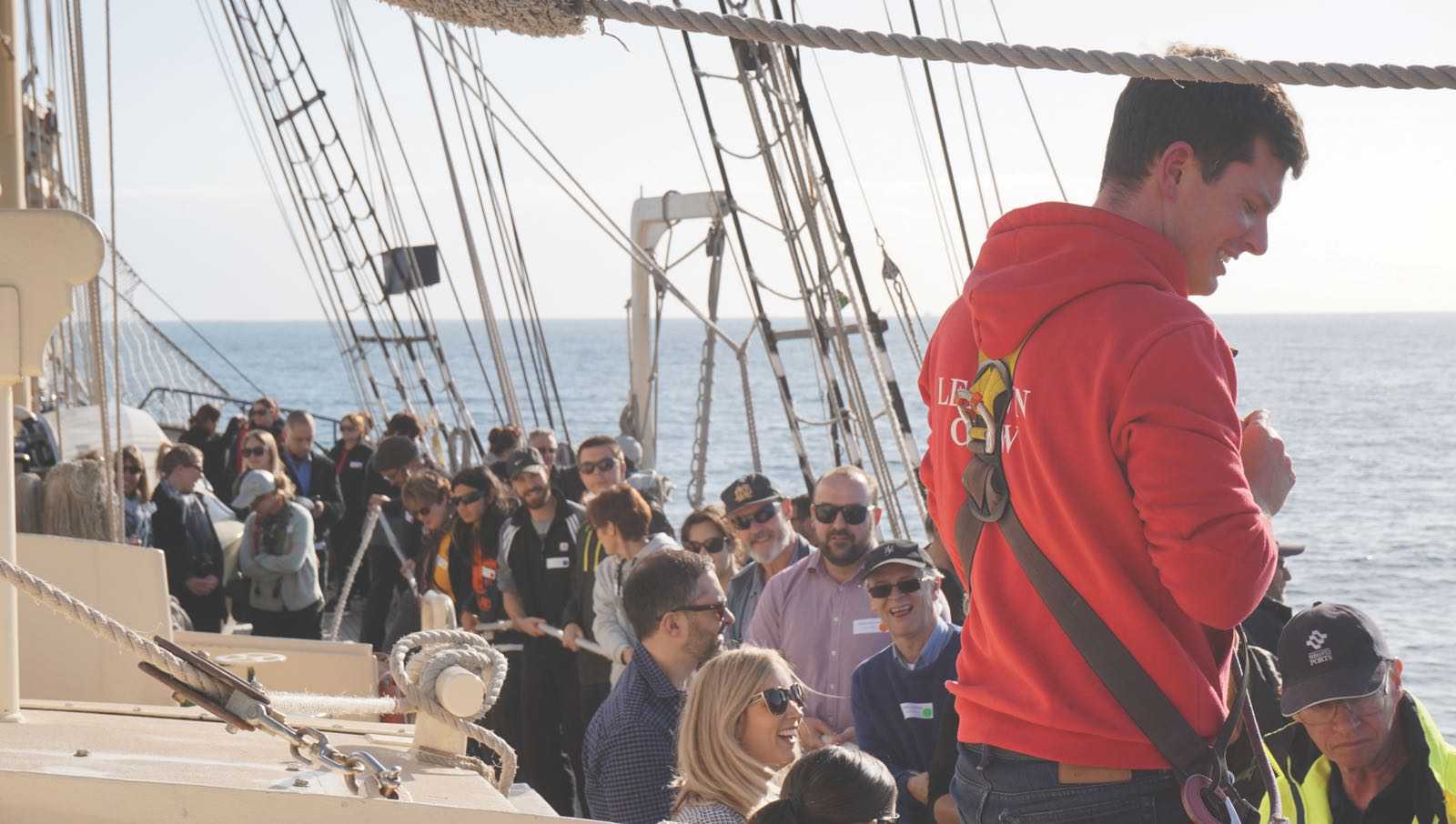 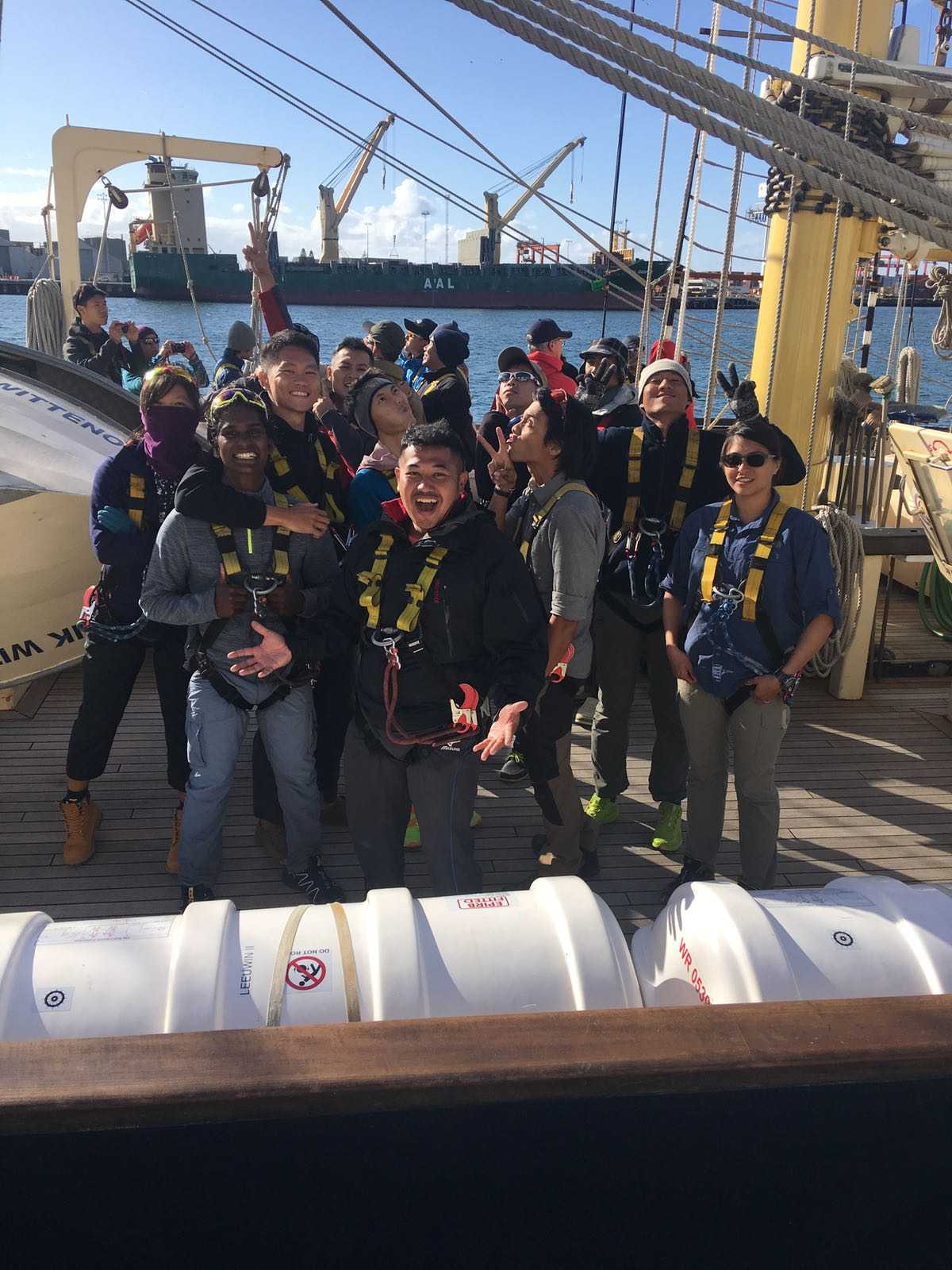 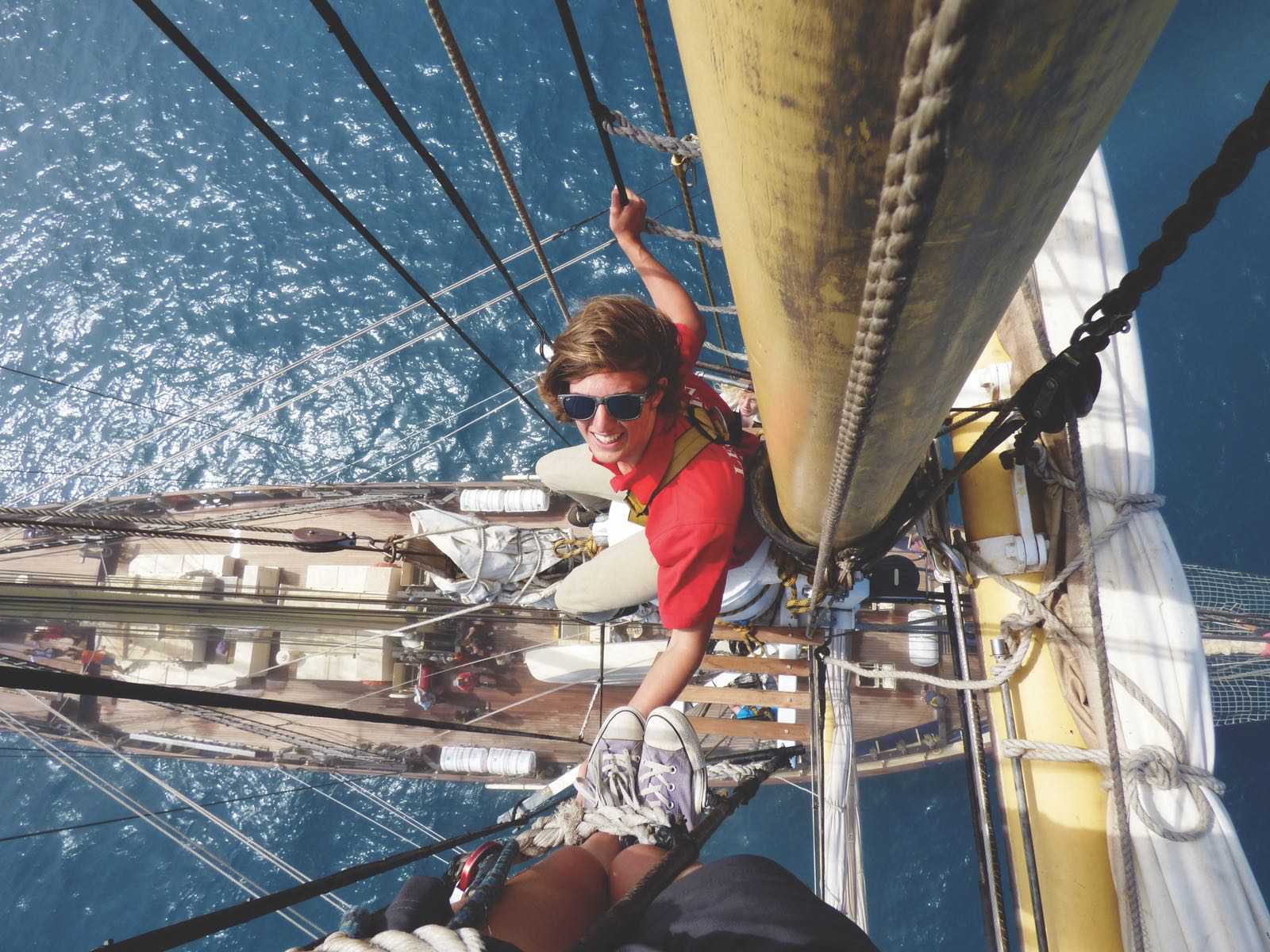 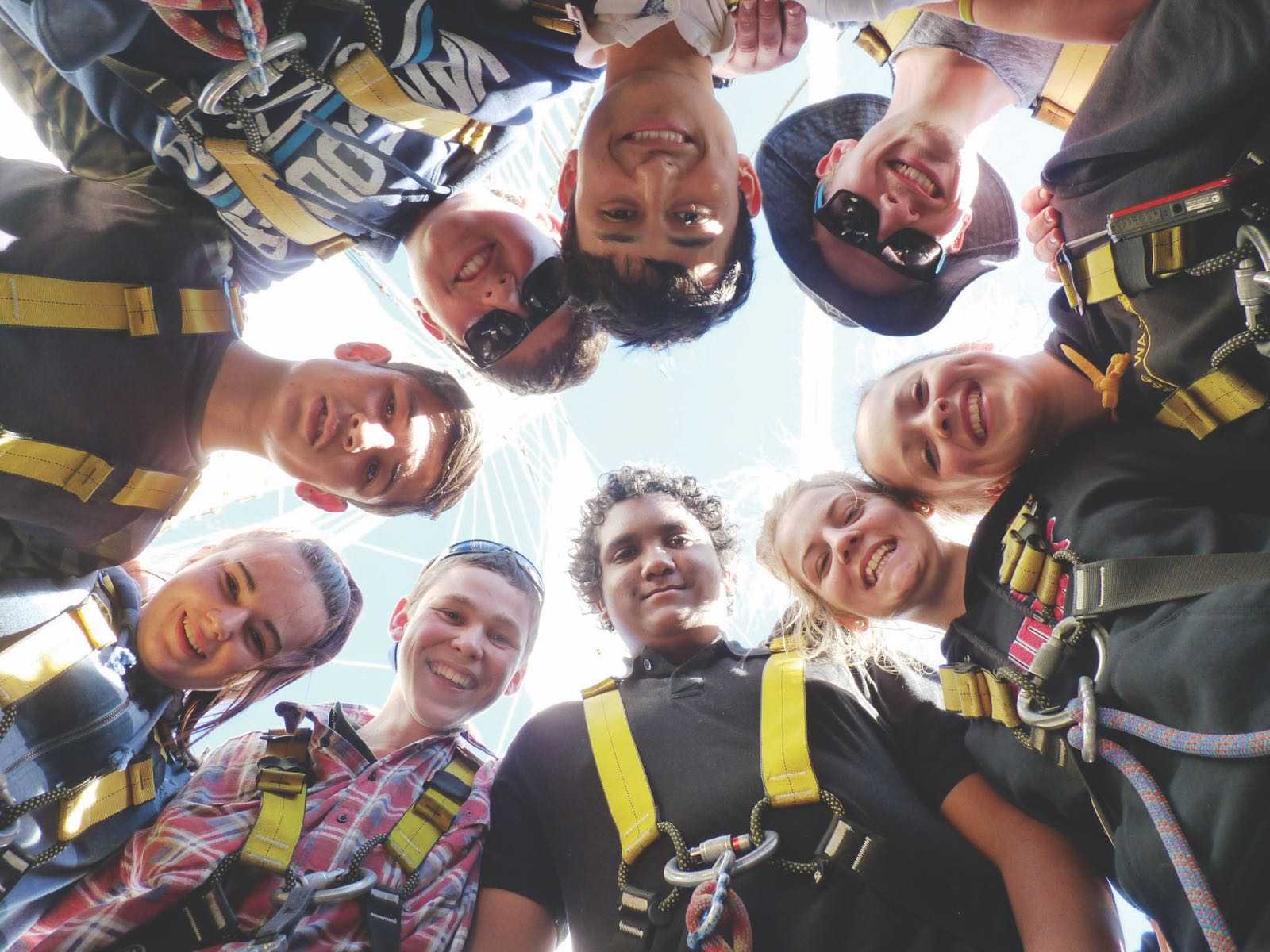 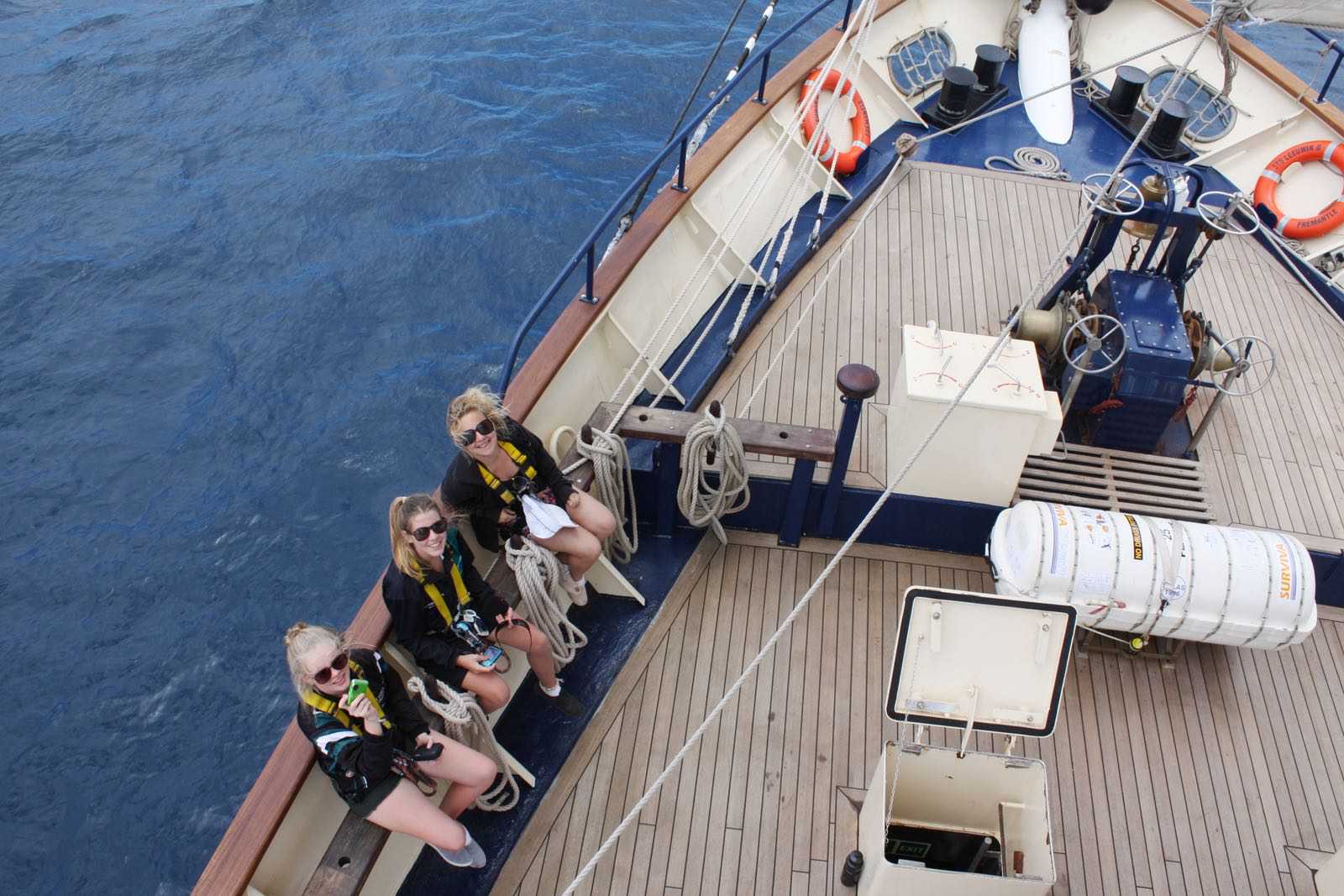 [1] Often attributed to Mark Twain but belongs to H. Jackson Brown’s mother. See page 13 in Brown’s 1991 book: P.S. I Love You: When Mom Wrote, She Always Saved the Best for Last.