The Fremantle International Street Arts Festival (FISAF), will be returning to the streets of Fremantle this Easter long weekend to mark its 20th year. This unique Festival amplifies the Fremantle experience to a whole new level, with an eclectic mix of high-calibre artists performing throughout the city’s streets, restaurants, bars and parks from Good Friday (30 March) to Easter Sunday (2 April).

FISAF brings together buskers, street theatre, bands, local pop-up bars and delicious eateries each year – and this year is no different. The world-class entertainers who will joining this year’s festivities include:

For those seeking a break from the bombastic street carnival, this year’s festival will welcome a new fully-licenced outdoor pop-up bar: The Little Creatures Buskers Bar. The new bar is the ideal place to sit back and watch the weird and wonderful acts go by – all while drinking a cold Fremantle brew.The evening sea breeze will breathe new life into the streets of Fremantle, as they light up to kick start the festival’s night street parties. Featuring a series of local musicians and quirky entertainment, the night program will see Fremantle shining at its brightest.

City of Fremantle’s Festival Director, Kathryn Taylor said; “FISAF is a well-loved street arts Festival that attracts great audiences and high calibre artists from across the globe. We are so proud to host such a unique festival right here in the beautiful port city of Fremantle.”

“To mark 20-years, we’ve curated a unique line-up of quirky acts that will stop visitors in their tracks. From a group embracing nature in fantastic outfits, to acrobatic duos and pop-up bars — this year’s Festival has it all,” said Ms Taylor.

Featuring the beautiful backdrop of Fremantle architecture, the fishing boat harbour, Norfolk pines and the cappuccino strip, FISAF will see the complete town glistening at its best. Perthites need to look no further than Fremantle for this year’s Easter long weekend.

All FISAF acts and events are free to attend. The core program and all act information can be found at www.streetartsfestival.com.au. Additional events will be added in the lead up to the Festival. 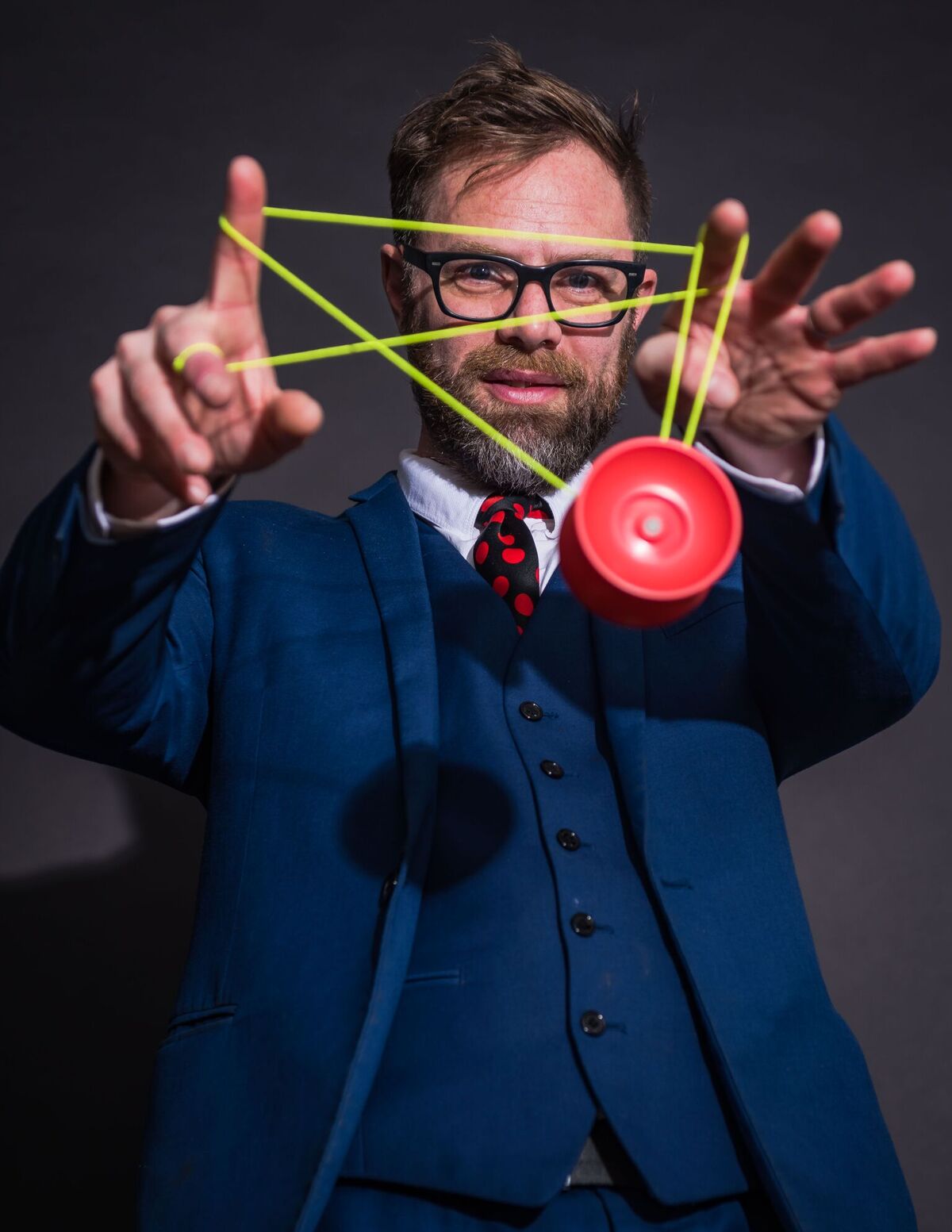 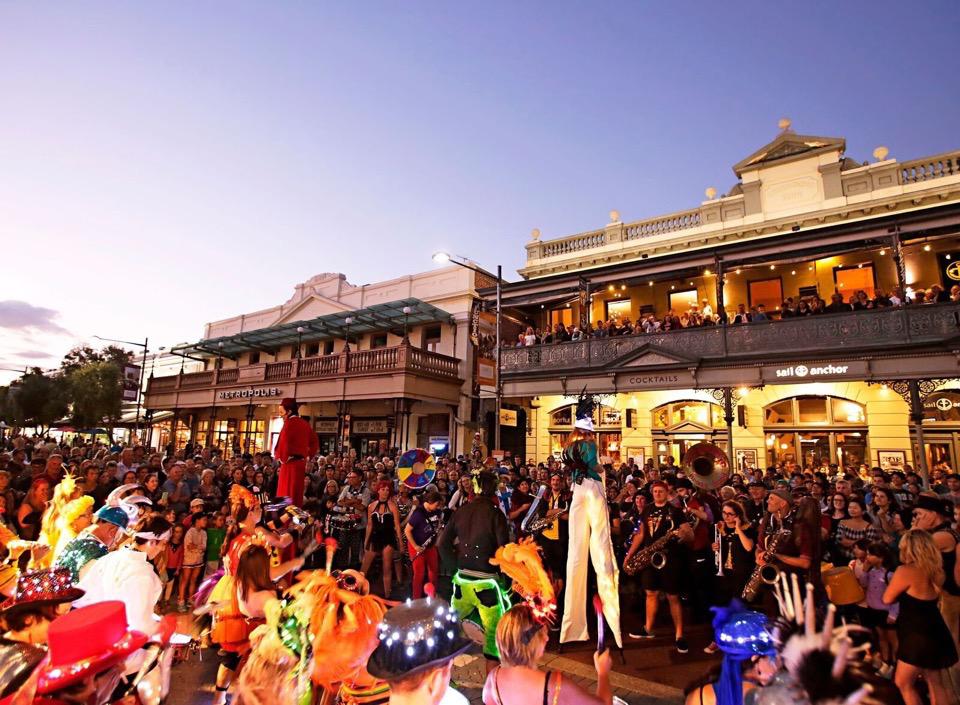 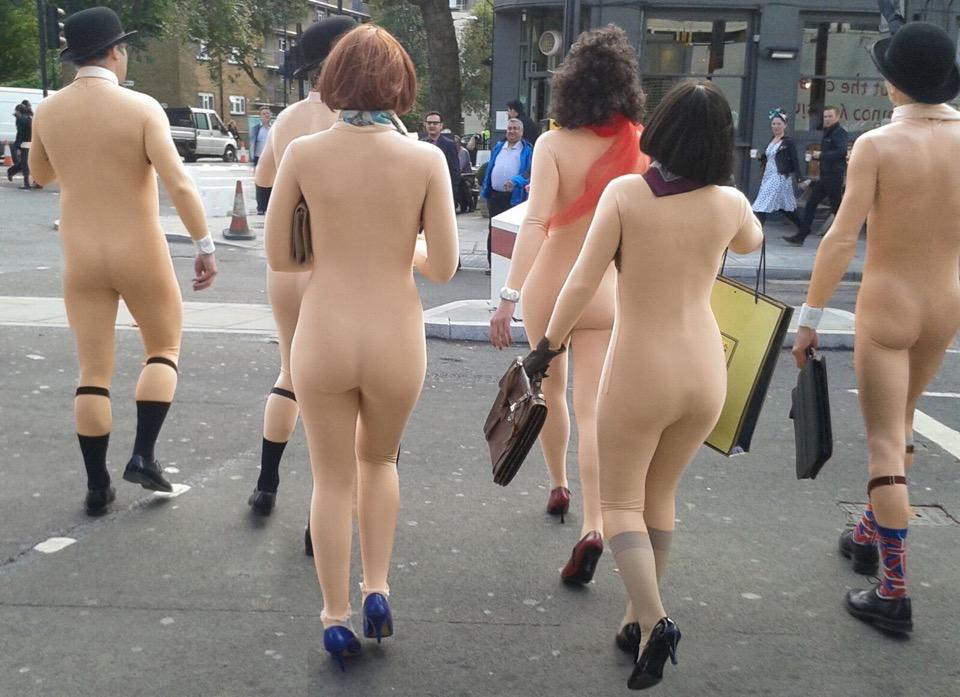 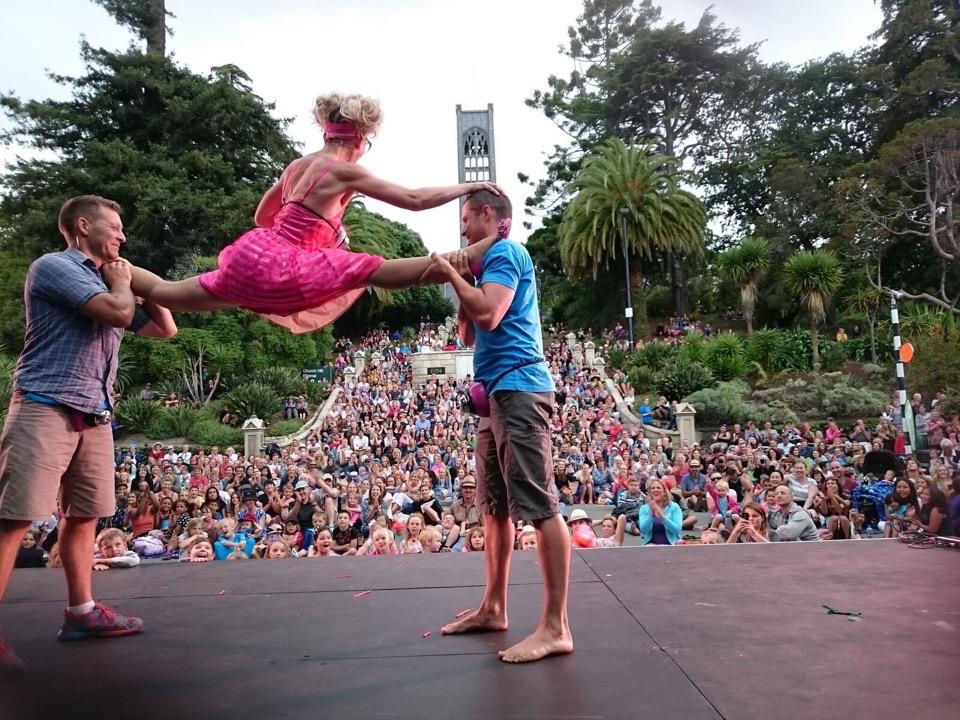 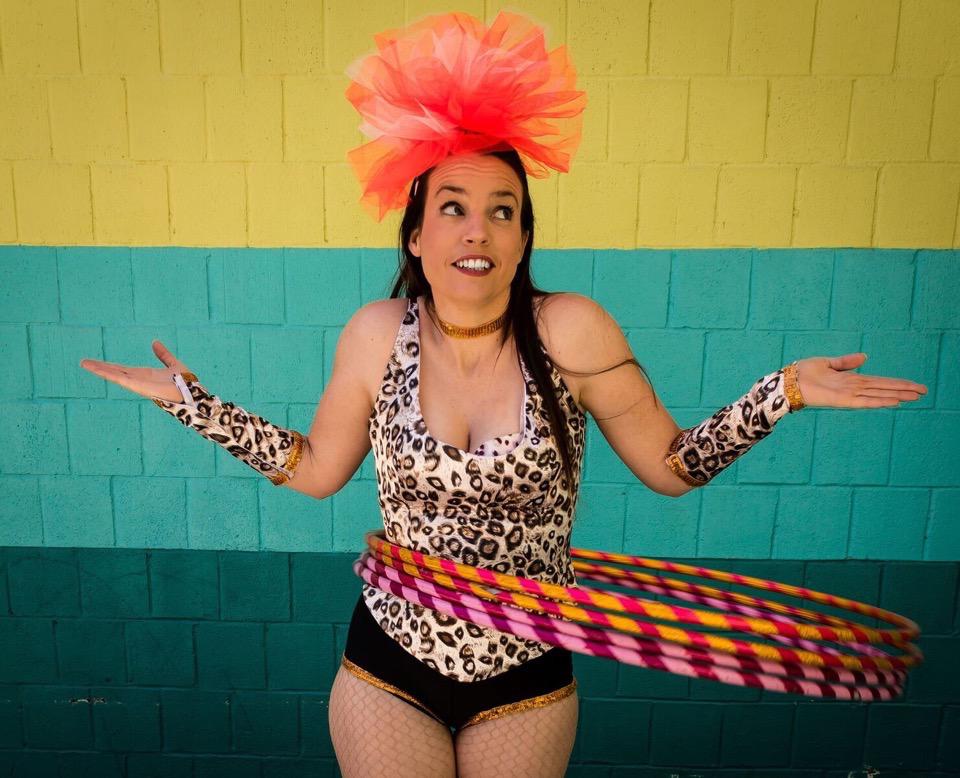 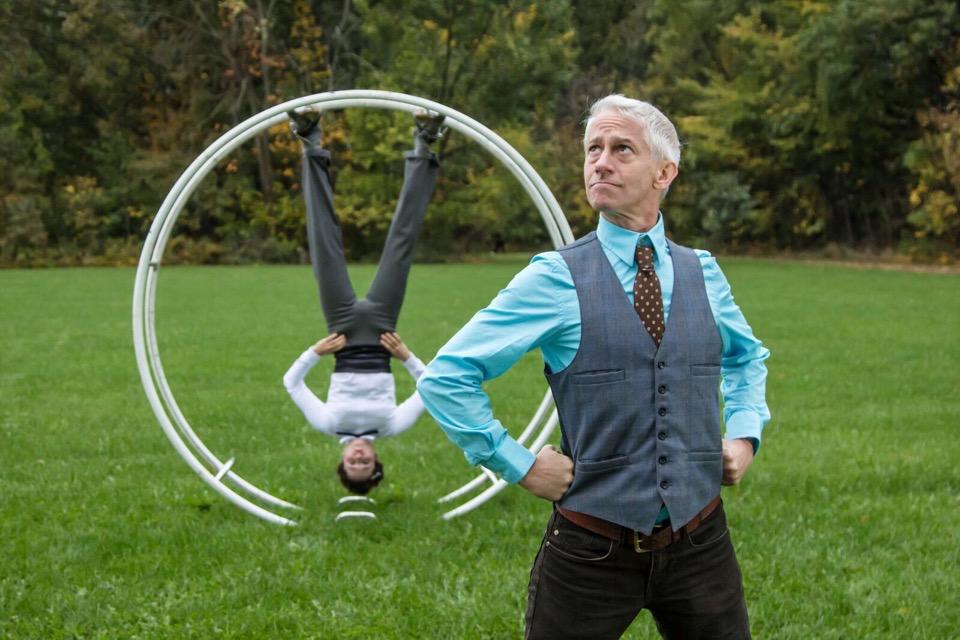 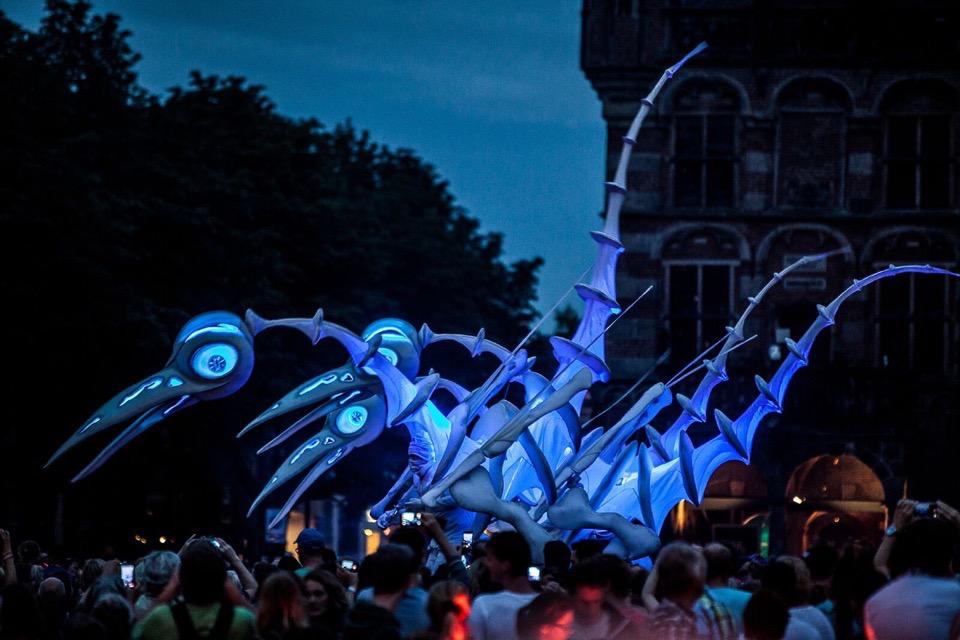 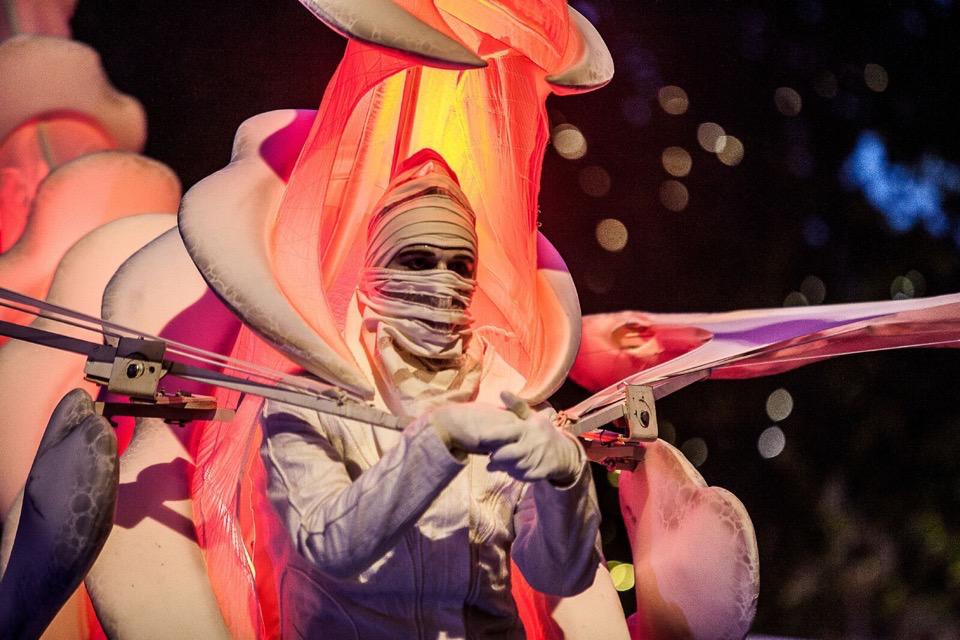 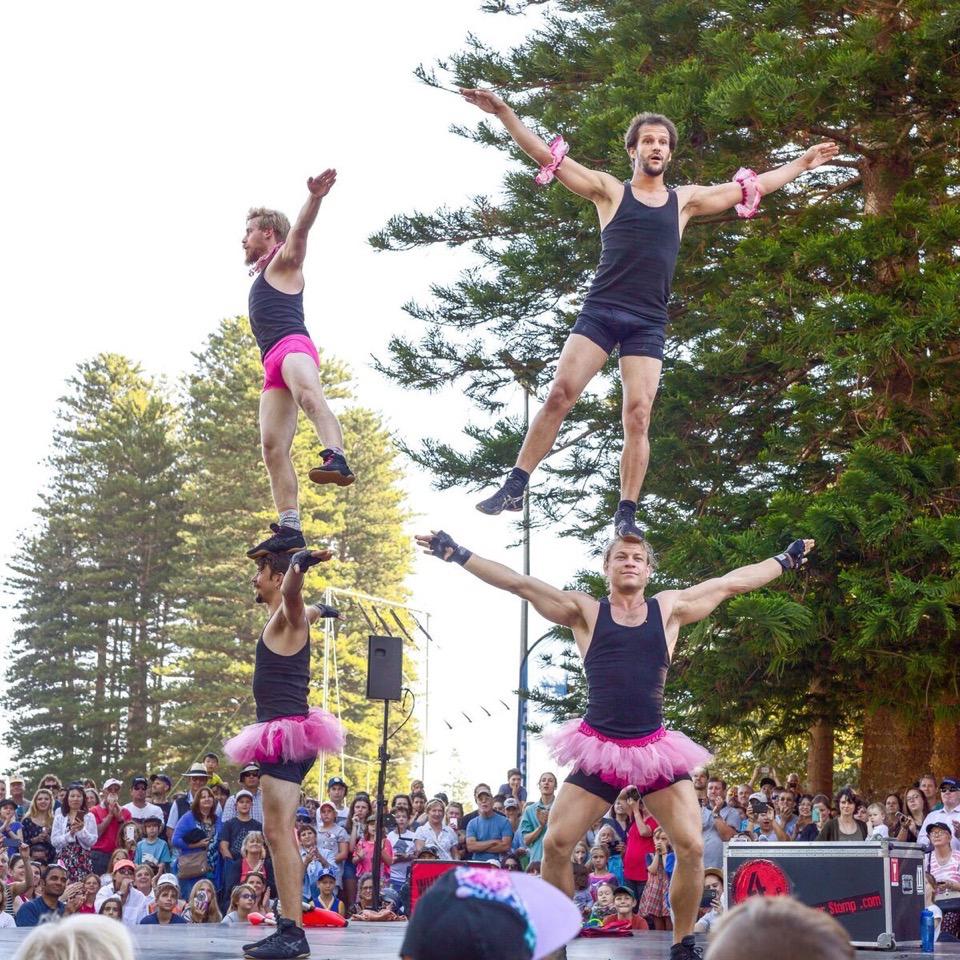 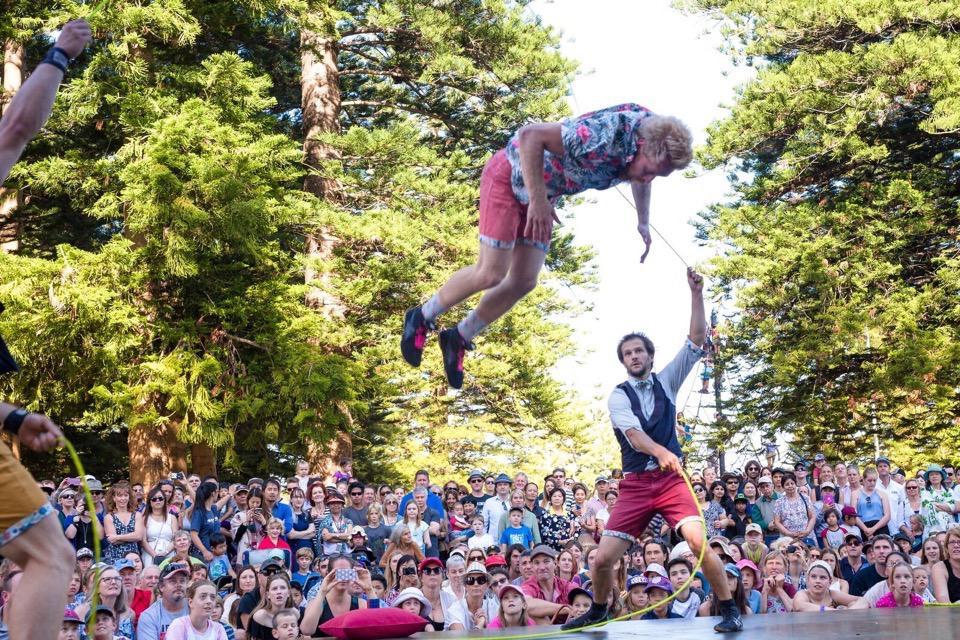