Home 2022 July 5 Abortion is no longer a crime in Australia. So why is it still so hard to access?

Abortion is no longer a crime in Australia. So why is it still so hard to access?

Following the recent overturning of the seminal US decision in Roe v Wade by the US Supreme Court, the abortion question has been enlivened around Australia. Over the weekend just gone demonstrations in support of improving the provision of abortion health services were held around the country. In this article, Erica Millar, La Trobe University considers why such services are so hard presently to access in Australia and what is required to improve access.

The vast majority of Australians are broadly “pro-choice”.

A rally largely supporting the improvement of Western Australia’s abortion rules was well attended over the past weekend. 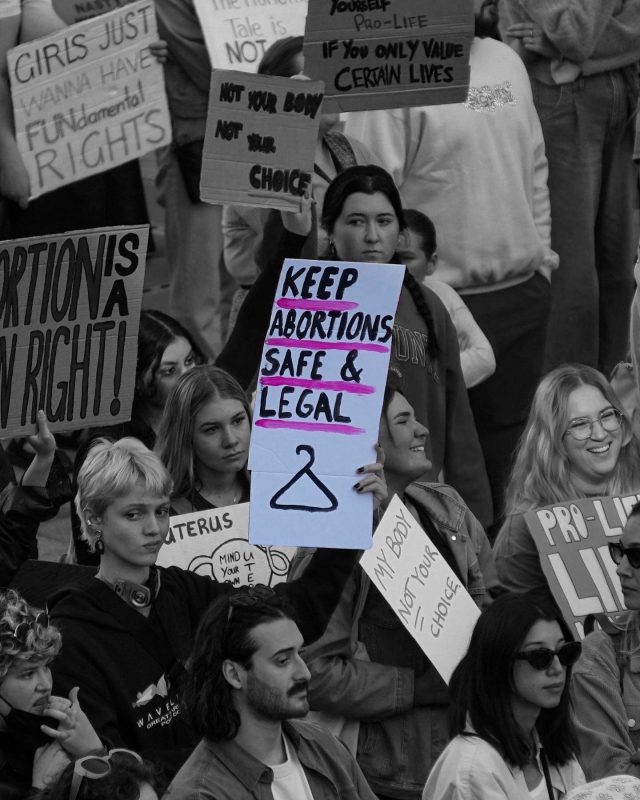 Abortion is not a crime, but legal issues remain

In 2021, South Australia became the final jurisdiction to decriminalise abortion. However, the law has not commenced. Until then, the state’s abortion providers and patients remain subject to old, criminalising legislation. So the state government must enact the new law immediately.

All jurisdictions prohibit unqualified people from performing abortions. This is unnecessary legislation that seeks to regulate “backyard abortions”, which no longer exist, and prevents the full integration of abortion into health law (which already ensures medical procedures are performed by qualified professionals).

For the most part, however, abortion in Australia is now regulated under health law rather than criminal law. While new health laws correctly frame abortion as a matter of health, these health laws continue to impede access to it.

This is due to the continued over-regulation of abortion through measures including:

Over-regulation is a direct result of, and exacerbates, abortion stigma, which treats abortion as more risky than it is in practice.

Removing the stand-alone abortion legislation that exists in all states/territories would treat abortion like all other health procedures and decrease abortion stigma.

People in SA and the Northern Territory can access abortion in the public system. Vulnerable people in Victoria and Tasmania also have public access.

However, abortions are costly for others because they are largely performed in private clinics rather than in the public system.

There are few abortion providers in rural and regional Australia. Currently, only about 10% of GPs are registered to prescribe mifepristone, sometimes known as RU486, for medical abortion. This figure falls to less than 1% in some regional, remote and rural areas.

We can learn from Tasmania

Since Tasmania’s last private abortion clinic closed in 2018, abortion provision in the state has been dire. Last year, the government took action, expecting that, by October 2021, select public hospitals (together, covering the entire state) would provide abortions.

Surgical abortions are now performed at three public hospitals in the state. Vulnerable women are prioritised, indicating the service may not be universal.

The current shortage of abortion providers could be remedied if Australia followed Sweden to make abortion provision compulsory to the training and work of midwives and obstetrician-gynaecologists.

The federal government could tie funding for public hospitals to abortion provision.

First, the Therapeutic Goods Administration (TGA) must revise its guidelines for providers and dispensers of medical abortion. At present, doctors must complete an instruction module and register to prescribe mifepristone. Pharmacies must register to dispense the drug. No other drug is subject to such unnecessary regulation.

Second, Medicare needs to add an item number specifically for the provision of medical abortion. Appointments take time and, to keep this service viable, GPs often charge an out-of-pocket fee to patients of A$200-$300. Providing a Medicare item number reflects the need for this service and would incentivise more GPs to become providers by ensuring adequate compensation.

More nurses, midwives and Aboriginal and Torres Strait Islander health workers are needed to provide abortion services if abortions are to be affordable, local and timely.

This requires several shifts, including (but not limited to) changes to state/territory abortion laws (many of which limit abortion provision to medical doctors), TGA guidelines, and increased training.

Australia’s system is not perfect

There are several legal and practical hurdles to make sure abortion in Australia is affordable, accessible, and provided in a timely manner. We can look to the recent developments in the US to mobilise, in Australia, for a health system that reflects that abortion is an essential, common part of health care that needs to remain free from stigma and political interference.