Ian Strange is a fascinating young man. When we say ‘young’, we mean in his mid-30s! He has had an extraordinary career as an artist already. It has taken him from Perth to Sydney, to New York and Brooklyn, to Christchurch NZ and to Poland, and back to Australia many times, exhibiting all the way. He has fine drawing skills which helped present him, in his first public manifestation, as a street artist. Then he lost his street cred, so to speak, and became himself – Ian Strange the Intervener. He started making interventions. He makes marks on things like houses. He burns them. He sets fire to Commodores. His works are more than installations. Bolder than mere sculpture, if one can ever call sculpture ‘mere’.

His works require the participation of large crews to assemble and launch; and of a responsive public. You need actually to see what Ian makes to begin to understand what drives his current and recent projects. He challenges your ideas about ‘home’ and suburban homes in particular. As a younger man his outputs were suggestive of an alienation with a too predictable world, one likely to dull a creative spirit, than release it. His recent works though are life affirming, the Christchurch intervention especially. Ian is an highly disciplined artist. He is organised and knows where he is going. If you watch even just one or two of ABCTV’s six-part, Home: The Art of Ian Strange and then visit the Island exhibition at FAC, which is on until 16 September, you will sense the questions he wants to ask of you so much more. Then listen to his discussion with FSN in this audio interview to hear Ian explain, in his own way, what makes and drives him and his fabulous work. 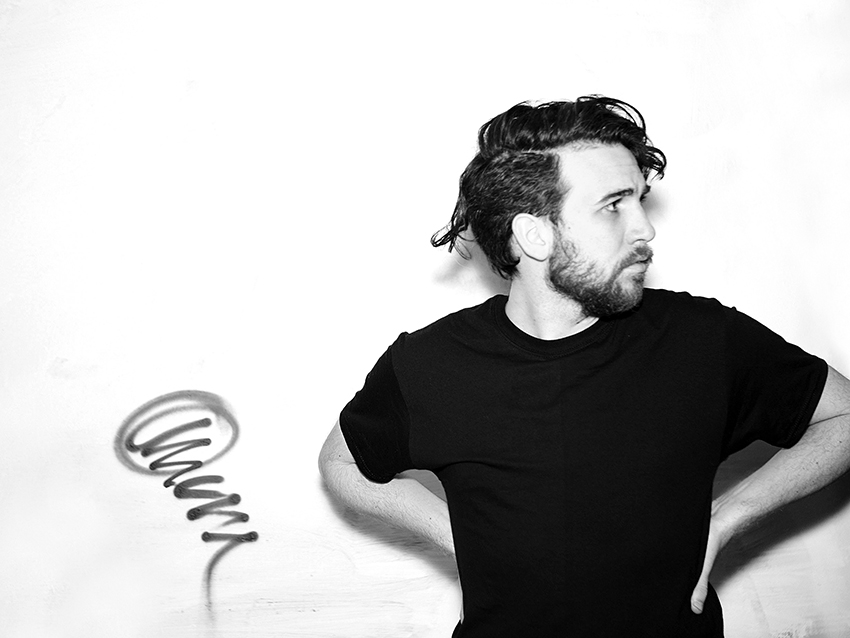 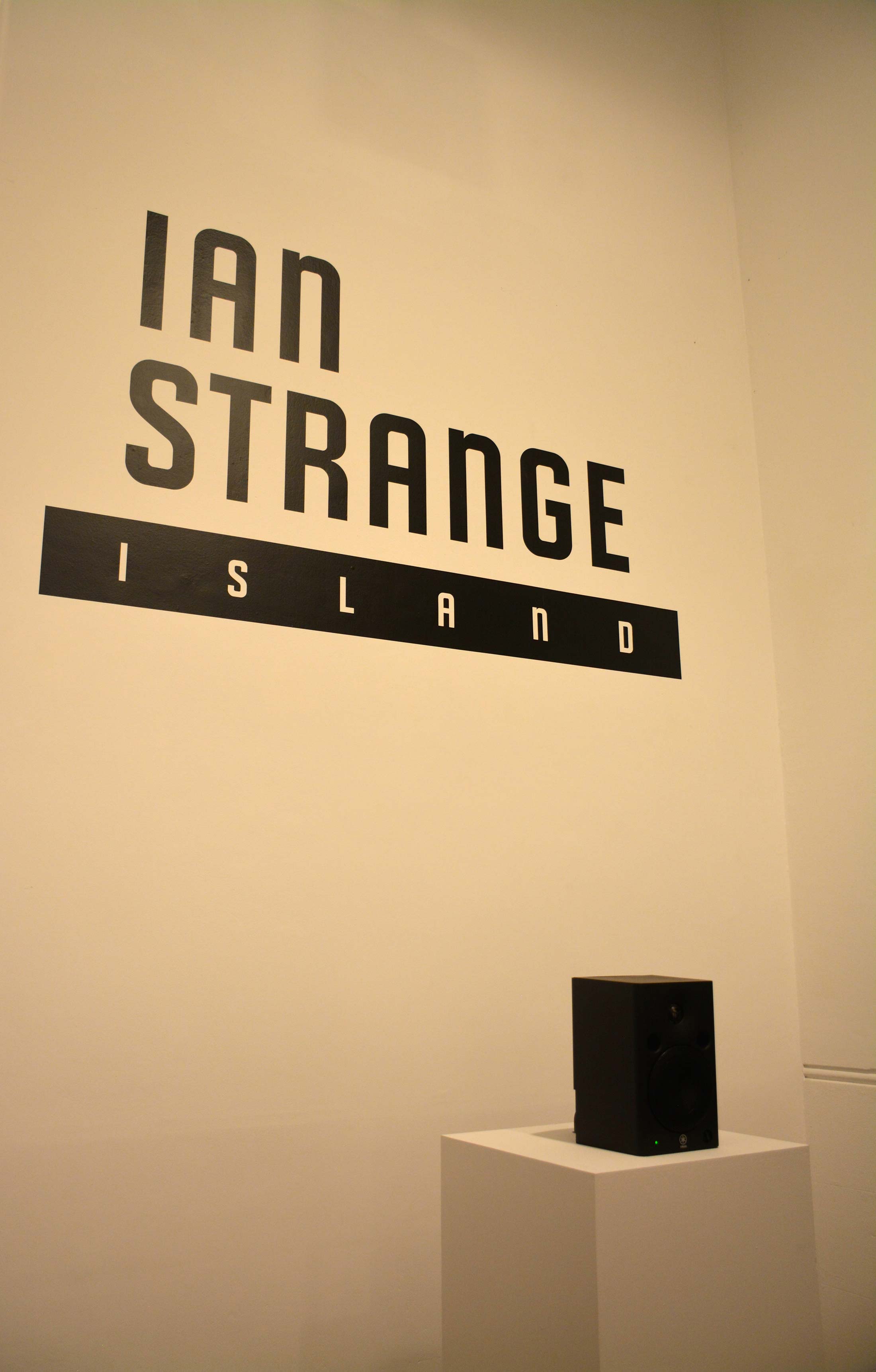 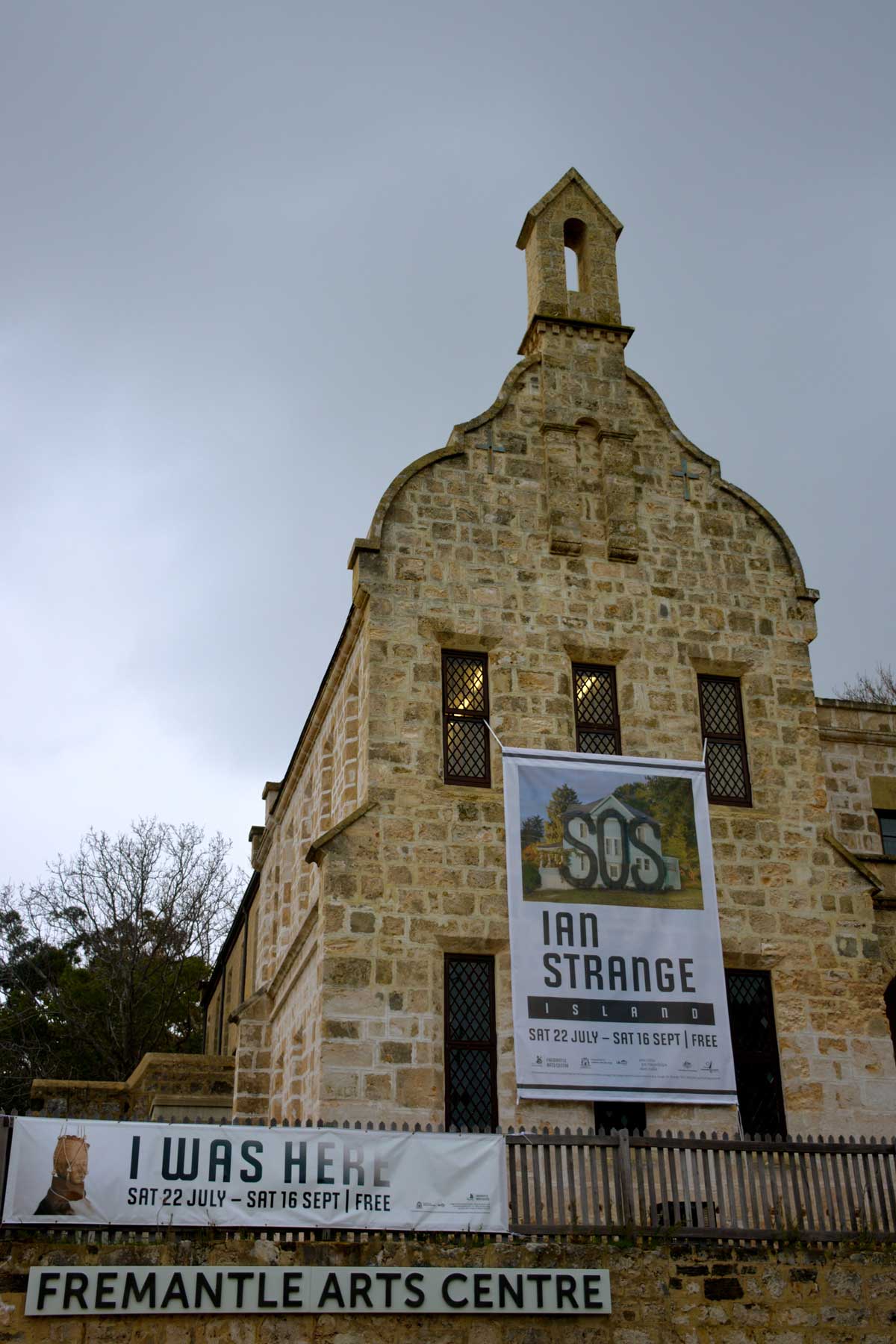 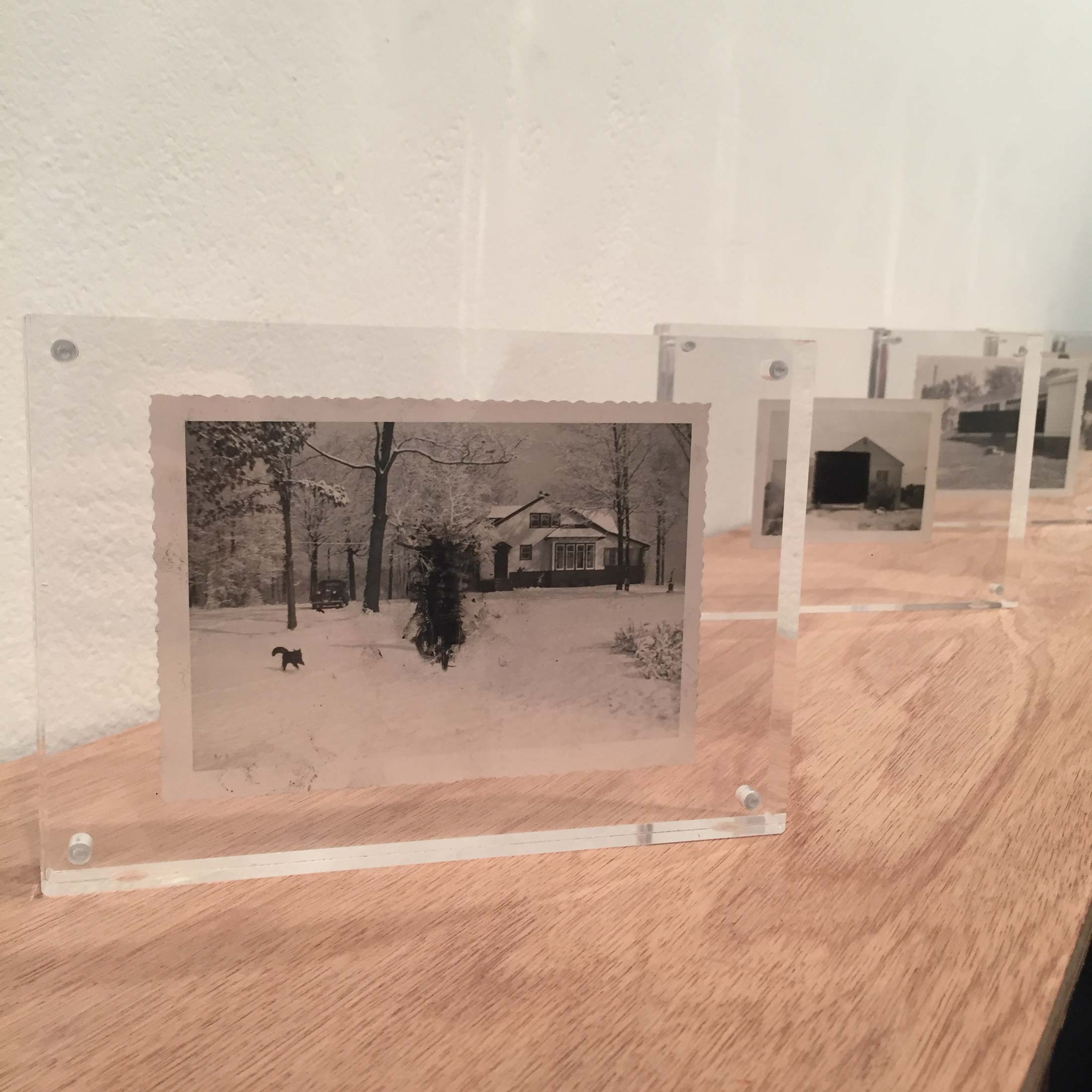 Works at the exhibition 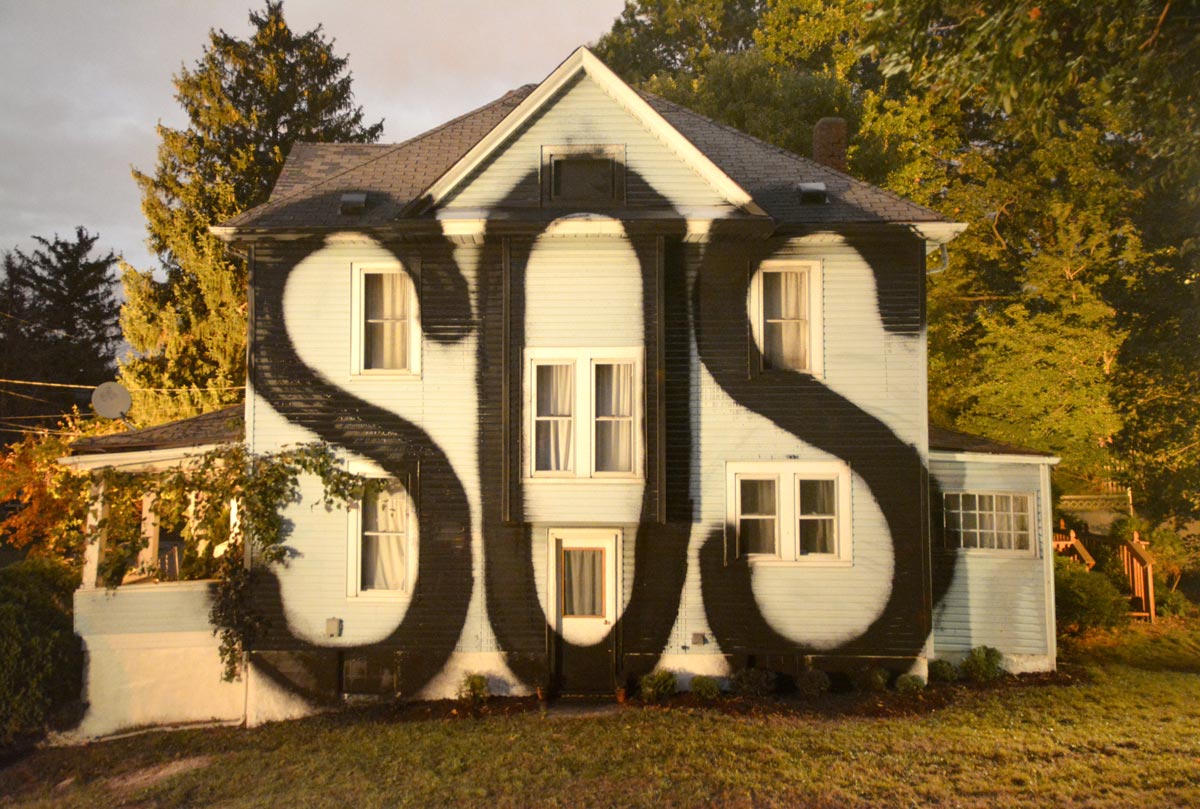 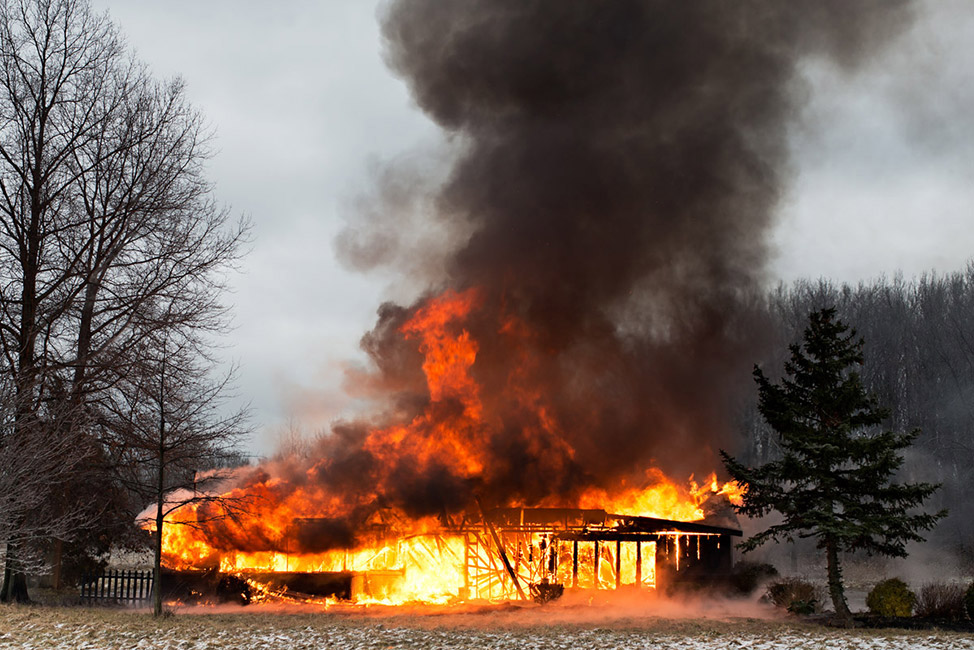